Morgan and I were on honeymoon at Victoria Falls, Zambia, a bucket-list destination where, last year, Prince Harry took the then-Miss Markle for her 36th birthday. 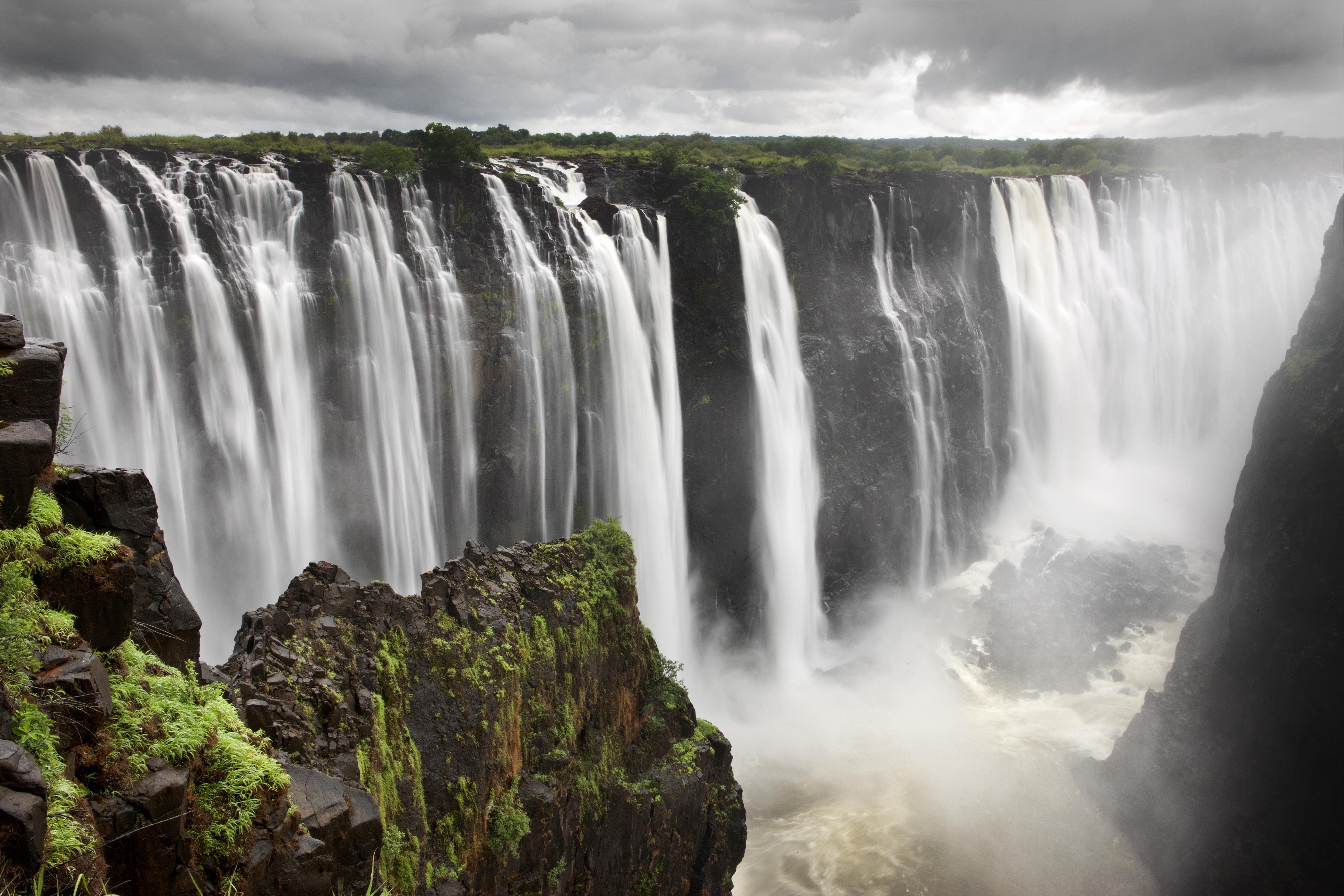 And to be fair, my wife was right, he probably didn’t make the former Suits star swim across the croc-infested Zambezi river, to reach the world’s scariest infinity pool.

Devil’s Pool sits at the top of the mile-wide wonder, surrounded by the largest mass of falling water on Earth.

The deep pool is the only spot where visitors can swim to the edge and peer over the 33-storey drop, known locally as The Smoke That Thunders.

This was the mad finale of a honeymoon fit for royalty. 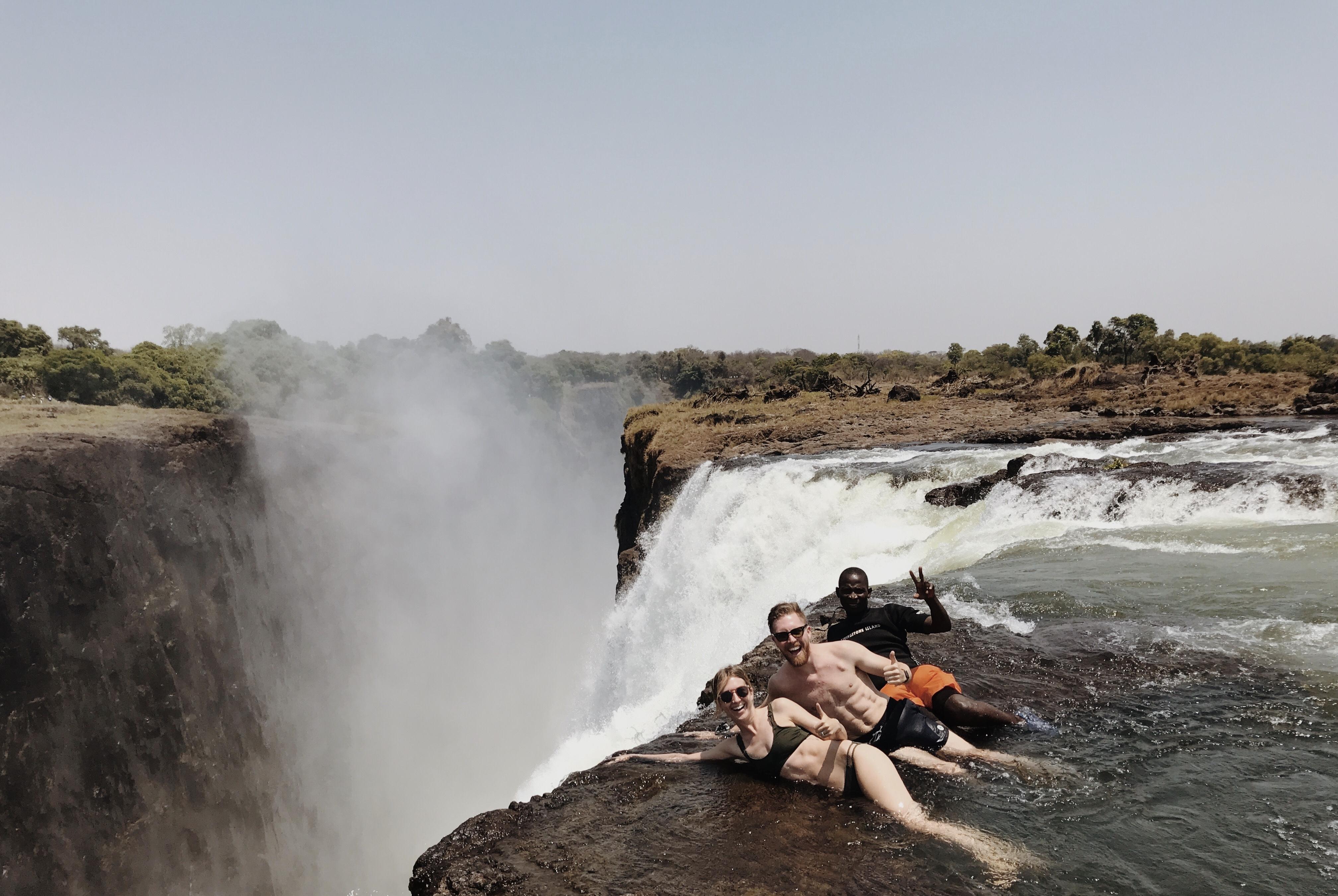 It would also be our only night in a room with solid walls. And while we weren’t on safari yet, there was no mistaking from the stylish decor that this was Africa.

From here, it was a four-hour transfer to Ila Safari Lodge on the edge of Kafue, the second biggest National Park in Africa.

No number of Attenborough documentaries or childhood trips to the zoo could have prepared me for the world’s last great wilderness. 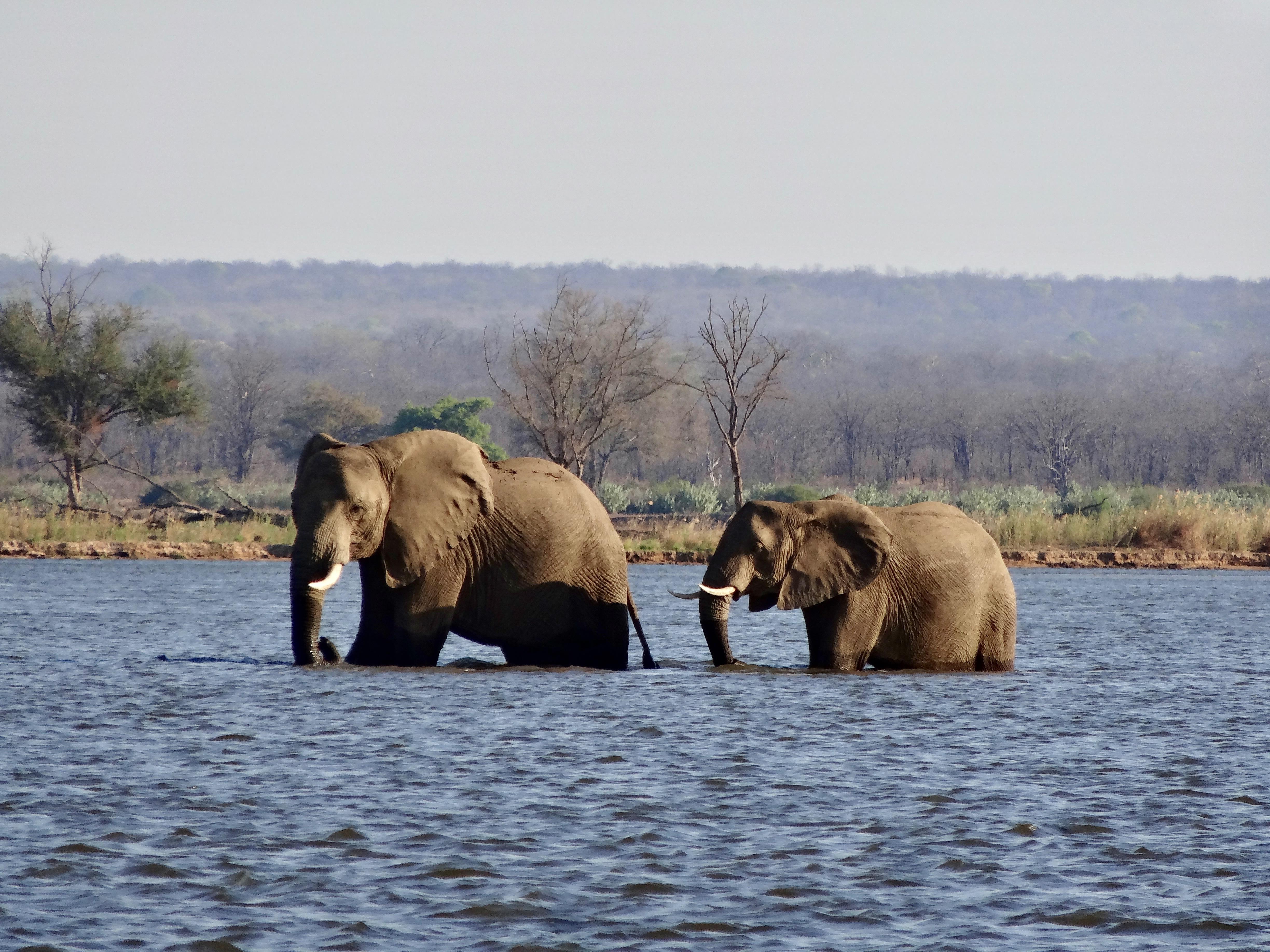 I thought you went looking for animals on safari but Zambia is bursting so full of life that we couldn’t have avoided nature if we’d tried.

Elephants crashed past our table at breakfast, hippos woke us munching grass by our tent and lions roared in the dark of night.

We ate dinner watching distant thunderstorms roll across the jungle, sipped gin and tonic on a sunset boat tour and drank beer in an infinity pool while burping along with hippos in the mighty Kafue River.

And that was just in camp. Early mornings and late afternoons were spent on game drives or cruises, where we were charged by a bull elephant, ignored by lion cubs playing in the heat and mooned by a warthog family rooting in the mud. 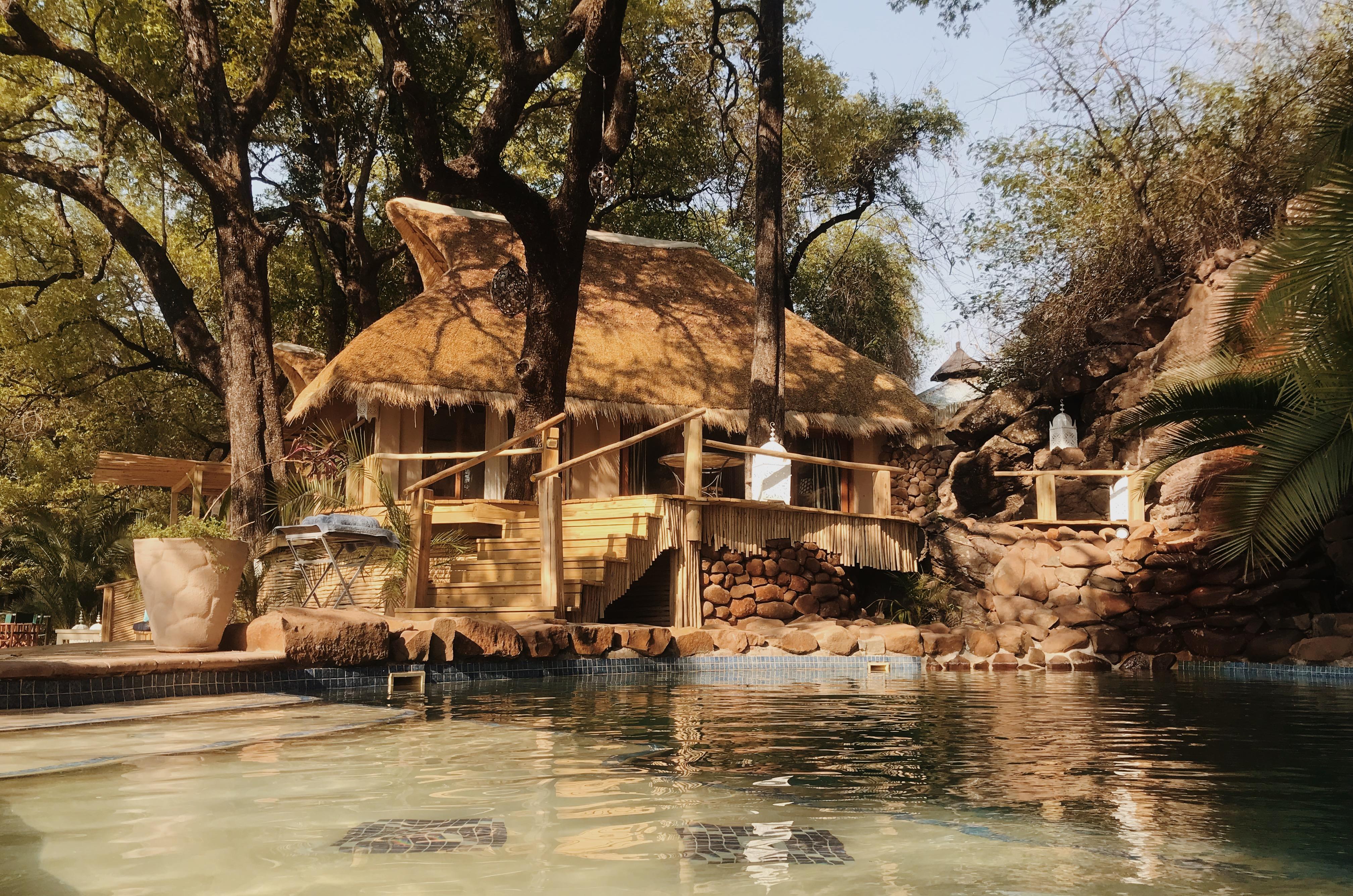 Even without the animals, our safari tent, complete with riverfront veranda and outdoor shower, would be a dream romantic glamping retreat.

Opened in 2016, Ila’s eco-friendly credentials even extend to a poo-powered electric Land Rover, charged by electricity gathered from recycling the camp’s waste water.

While their silent solar-powered boat makes romantic dinner cruises extra special, as the only sound is the lapping water on the hull and alien animal calls. 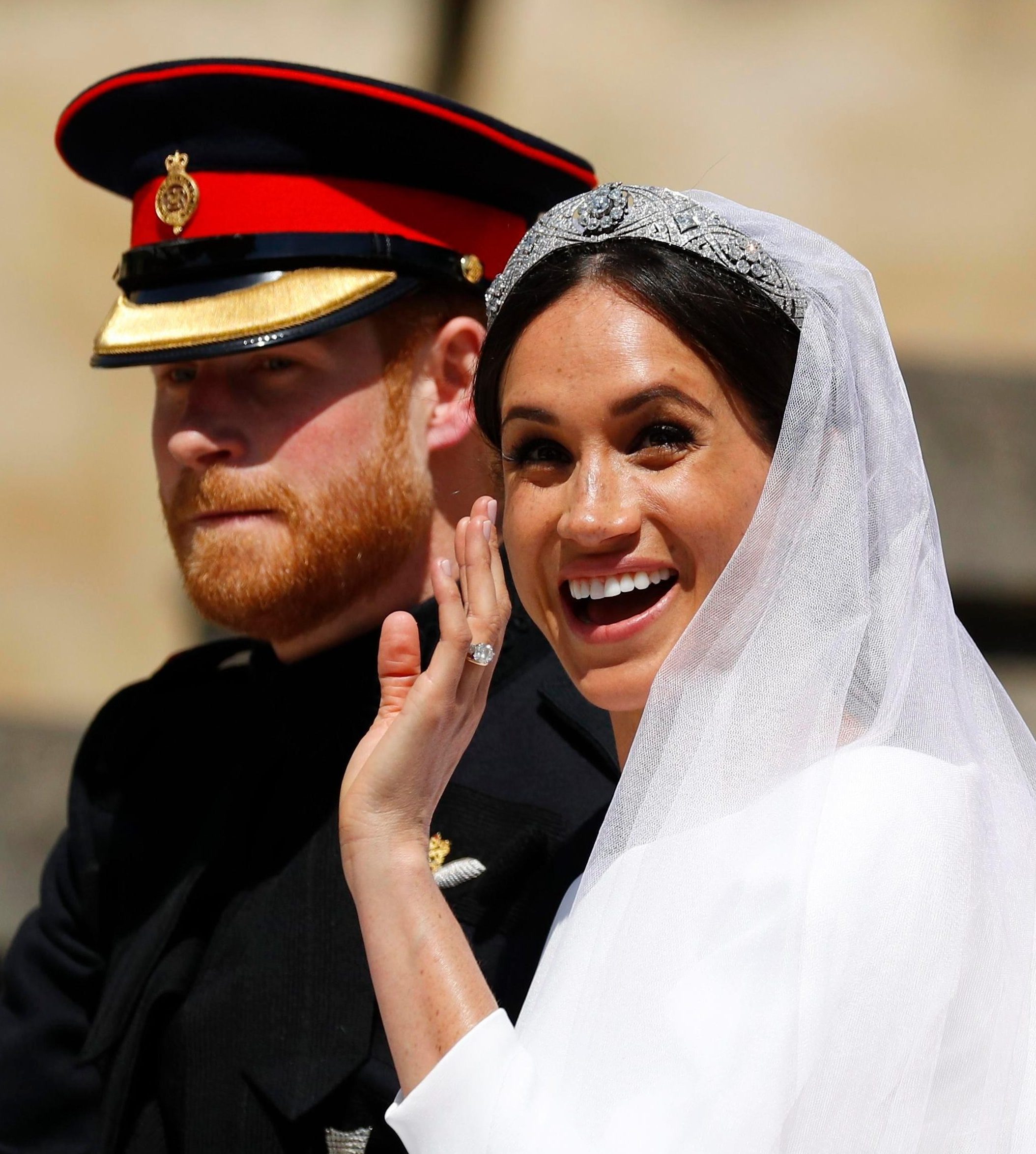 From here it was back to Lusaka, followed by a 12-passenger flight to Jeki, a dirt airstrip in the middle of Lower Zambezi National Park.

Stepping off the tiny plane, we were greeted by Elvis, our safari guide from Anabezi, for the ultimate airport transfer.

More animals were ticked off our to-see list, as we bounced around in the open-top jeep, past herds of zebra, buffalo, a lion and his ageing one-eyed mum and, as darkness fell, a leopard stalking its prey.

Anabezi appeared through the bush as a string of dancing candle lights. 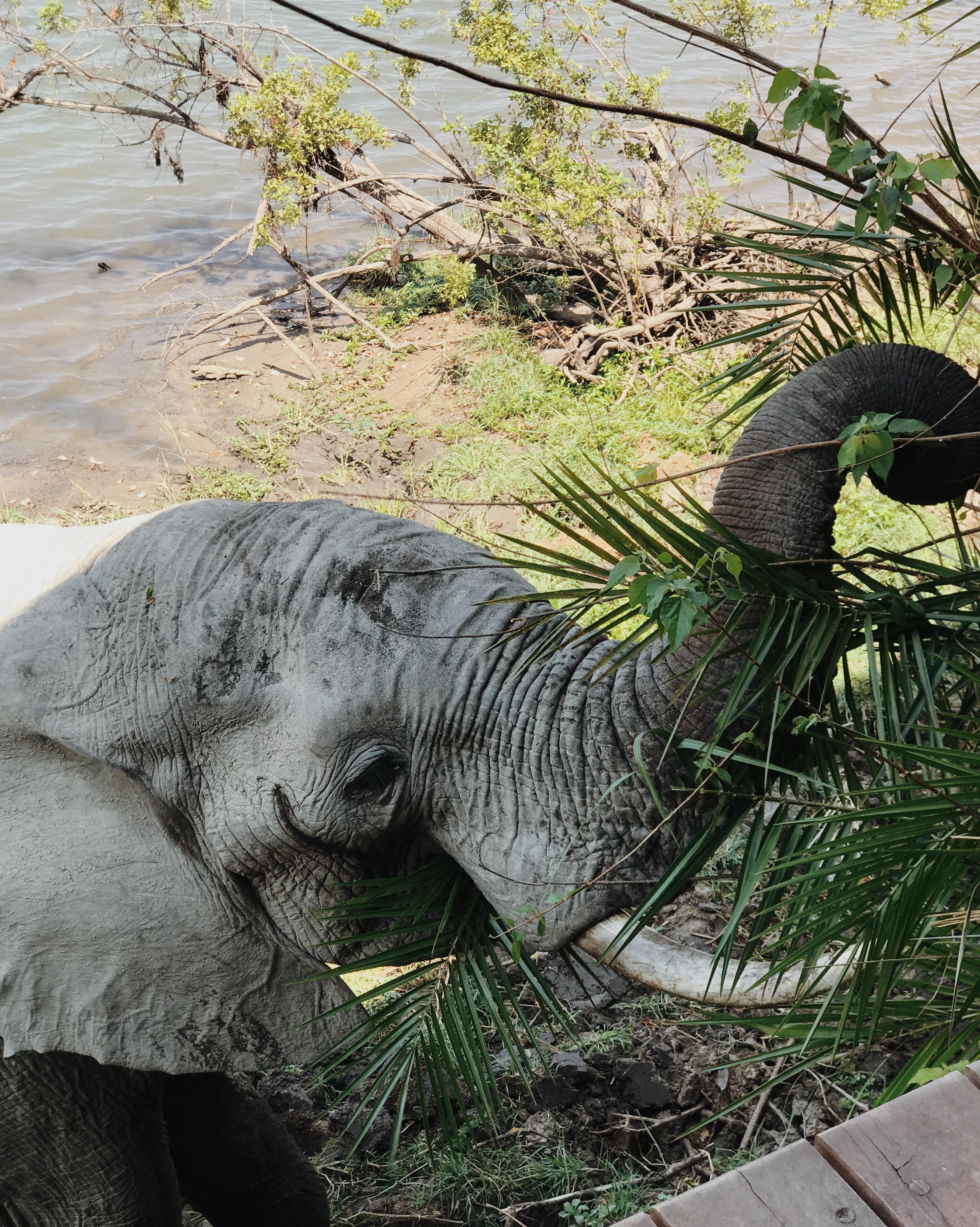 We were escorted to our huge safari tent, overlooking the Zambezi River and Mushika River flood plain. Next morning, from our balcony, we watched monkeys, warthog, elephant, hippo and lizards.

Not to mention the frog that joined us in the outdoor shower every morning or, if unlucky for the frog more than me, under the toilet seat.

It’s one of very few camps that allow canoeing safaris, due to the obvious risk of hippos and crocs. 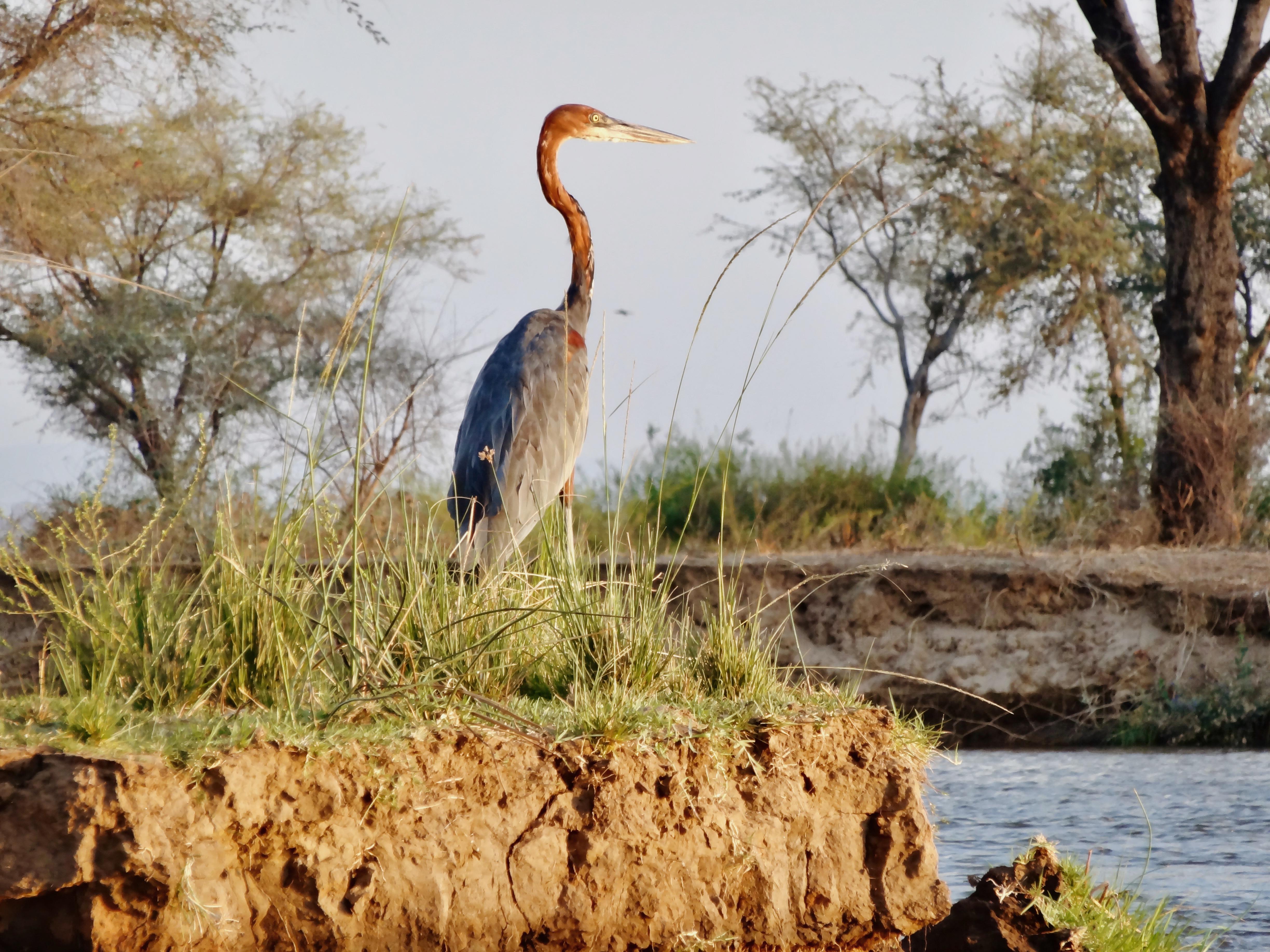 Elvis assured me that they’d not had a guest gobbled up yet, but that if we were capsized I should swim for shore, rather than grab the boat, as hippos will attack the largest object.

We rowed feet from a bull elephant bathing in the shallows and past an African buffalo grazing peacefully, only to startle a five-metre long crocodile which leapt into the water.

I kept my cool until an agitated hippo leapt from the deep, prompting Elvis to paddle full speed toward another two hidden below the surface.

GETTING THERE: African Exclusive offers a range of package deals to Zambia. See safari.co.uk or call 01604 628979.

Flights from Lusaka to Jeki are from £143pp one-way. See proflight.com.

STAYING THERE: Latitude 15 is from £133pppn B&B. See 15.thelatitudehotels.com.

Ila Safari Lodge is from £266pppn all inclusive. See greensafaris.com.

Tongabezi is from £383pppn all inclusive. See tongabezi.com.

Thinking he’d not seen them, I had a meltdown.

But we won the game of chicken and the grumpy beasts dived under and out of our path.

Apparently, if it’s an option between a hippo in the shallows, or the deep water, it’s always best to paddle straight at the hippo.

Our final camp was Tongabezi, near Victoria Falls, just outside Livingstone. 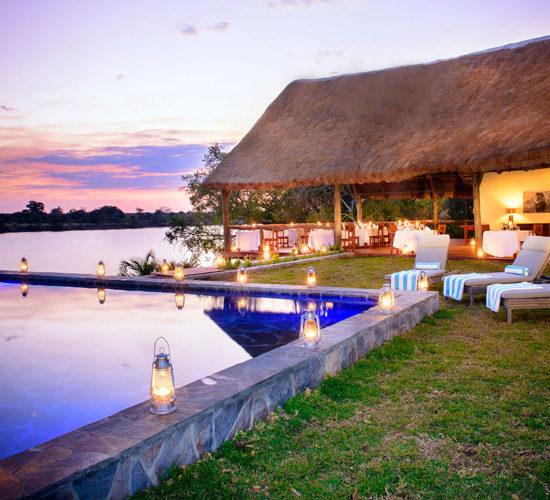 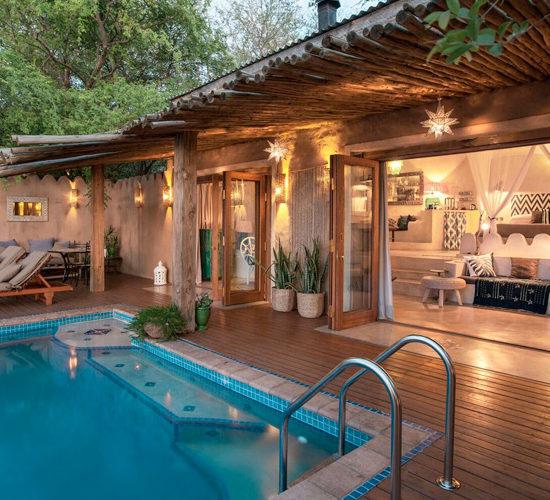 Here, we stayed in a riverfront treehouse complete with a roll-top bath and an ornate four-poster bed.

Due to changing tastes, the resort has transformed most of its lodges into double-glazed, air-con-cooled, sanitised spaces, but the treehouse is one of the last that leaves you open to nature.

We came home to a hornbill smashing open a crab in our posh bathroom sink, were woken by monkeys rushing down our roof to forage breakfast and saw a wild cat hunt and kill a lizard by the pool.

In the night, I found a dead bat by the bed, only to hear a rustling later and find it gone in the morning.

With no walls and nothing but a mosquito net separating us from the African night, I just hoped it was something small that took it. 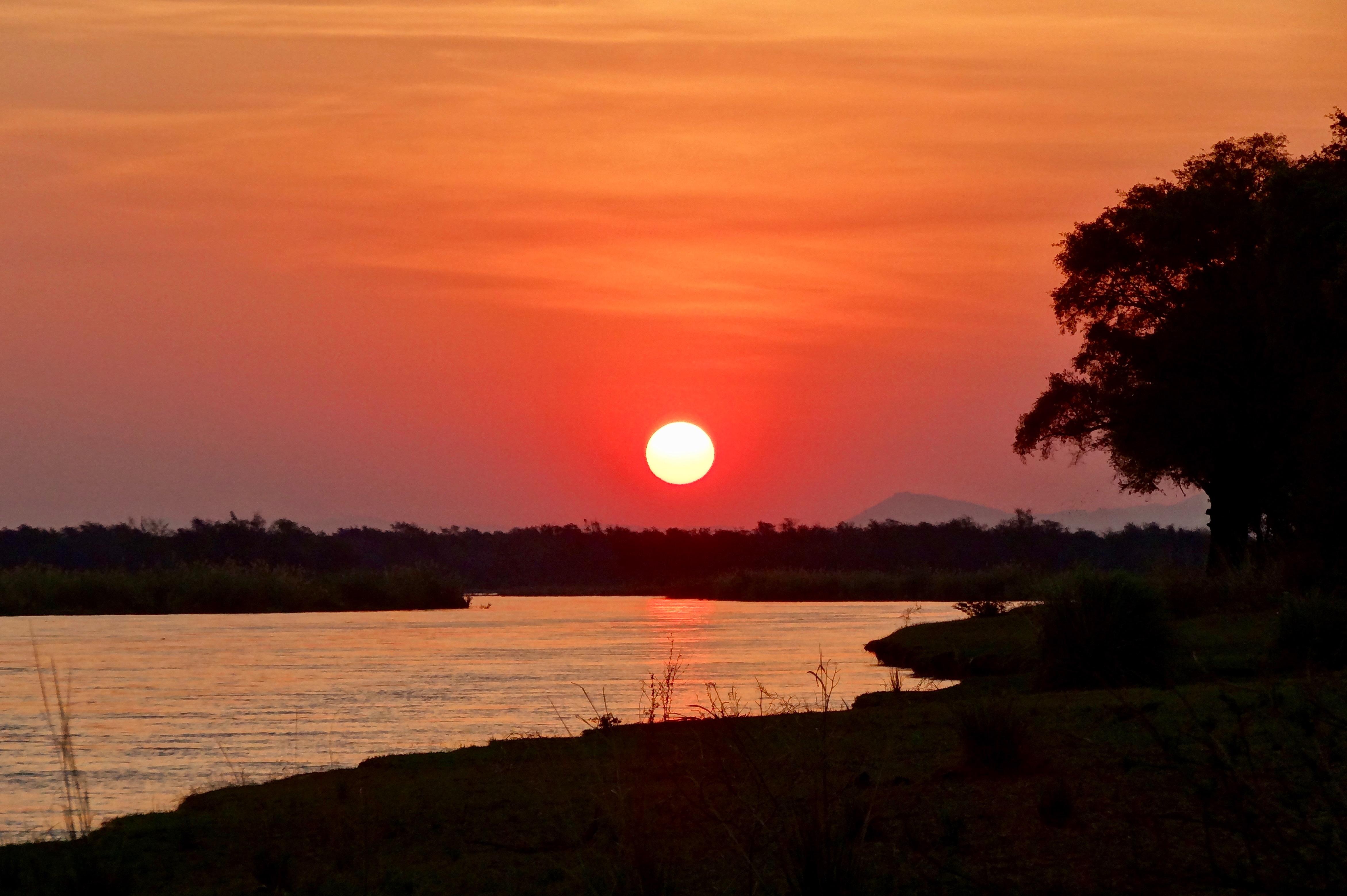 It wasn’t all animal-related madness. We were treated like royalty at every resort by the most attentive staff and guides, who helped put together a never-ending string of romantic experiences.

Like a picnic on a secluded island, while a family of elephants cooled off on the opposite shore. And dinner on a candlelit pontoon in the middle of the river.

Back in Blighty, we were welcomed home by London’s own wildlife, as a family of mice had eaten through our entire pantry.

Along with extreme waterfall swimming, that’s probably another thing our new princess won’t be facing on her own honeymoon.