Home » Travel » Qantas passenger's fury after her luggage was 'RUN OVER on airport tarmac causing £1,600 damage to her belongings'

Melissa Chung, 32, claims her bag was damaged and its contents destroyed during the Easter break by a vehicle used to transport luggage at Perth airport. 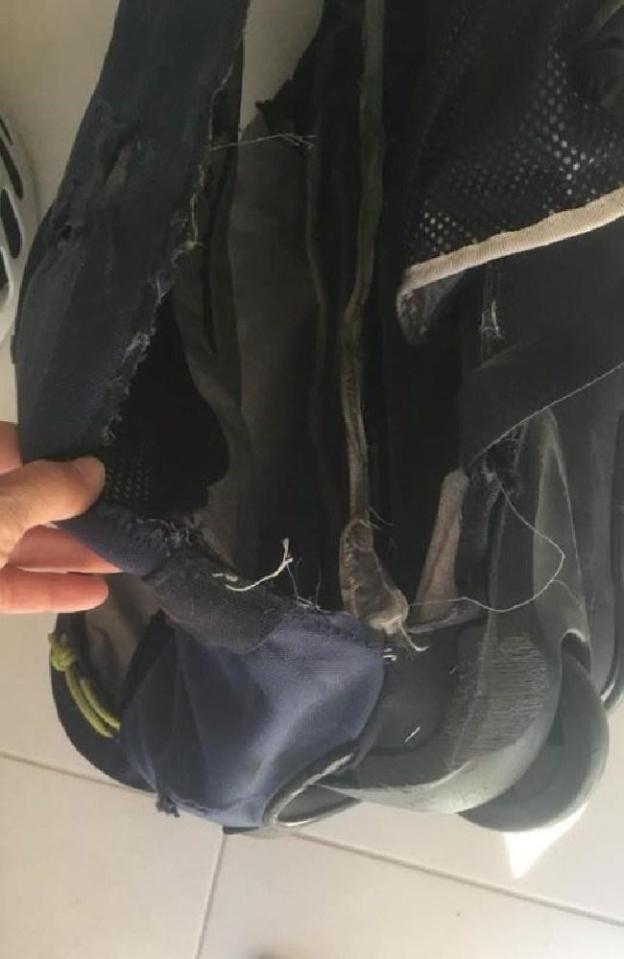 The Qantas passenger, from Melbourne, Australia, said the incident caused £1,600 worth of damage to her clothes, cosmetics and an Apple laptop, as well as the bag itself, leaving her with barely anything to use during her trip.

A month later, she tells news.com.au she is still struggling to get much of a response from Qantas.

The company has already refused to compensate her for the laptop and cosmetics, which it said shouldn’t have been in her luggage in the first place.

She said: "I expected much better. What is the point in flying Qantas over a budget airline when the customer service is so appalling?" 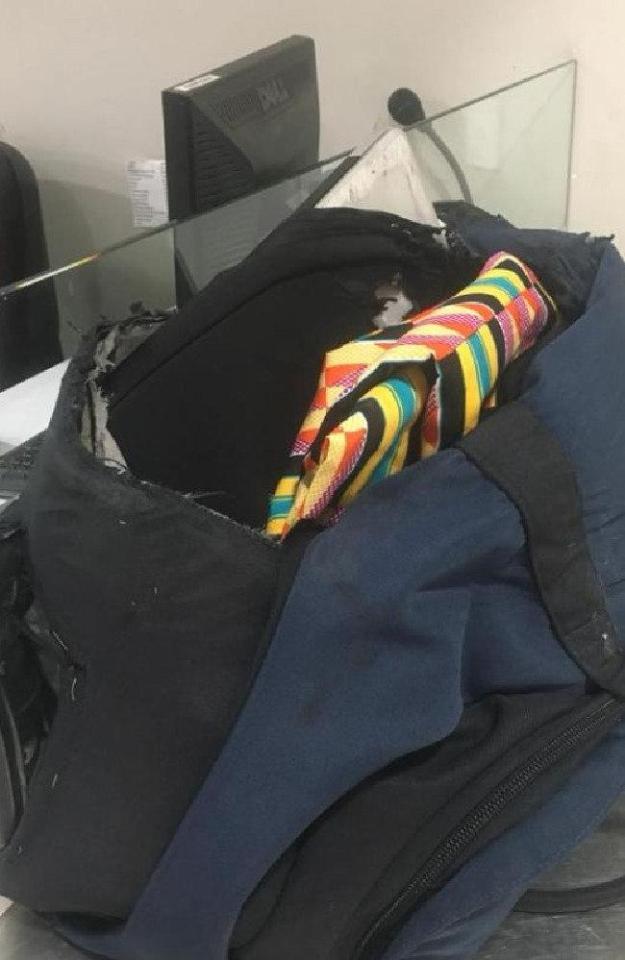 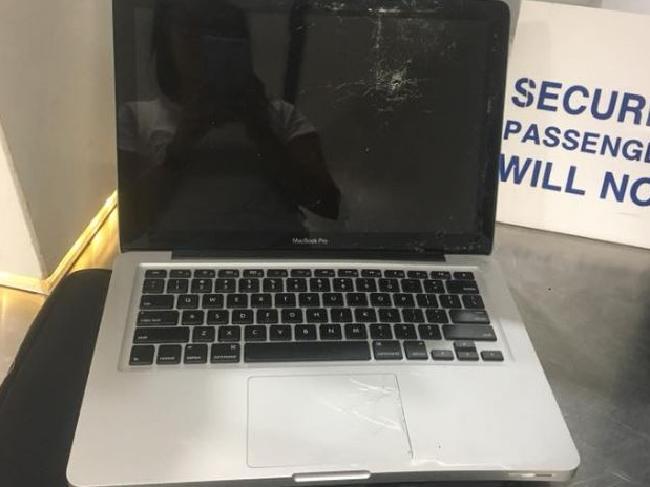 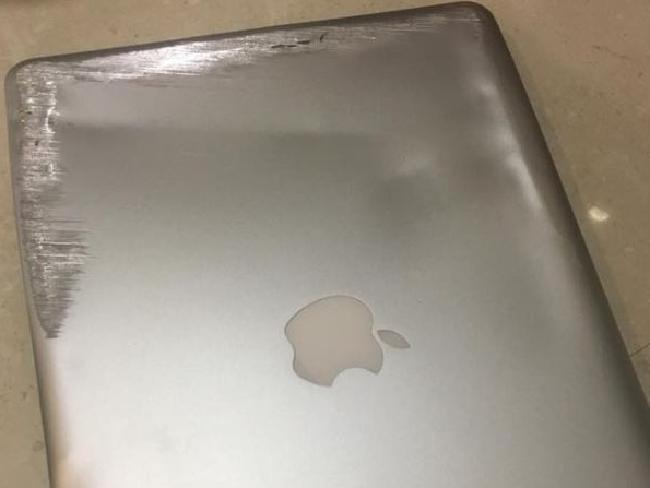 The first she knew of the damage to her belongings was when her flight landed at Perth Airport and she headed to the luggage carousel.

She said: "My bag was in a giant plastic bag on the carousel with a note saying: 'Come and see us.

"From all the shredding of the stuff inside, I feel like it must have gotten stuck under a wheel or something, because the dress and the clothes — they’re just shredded."

Inside the tattered bag, which was barely intact, Melissa found her clothes had been torn to shreds and her laptop had been smashed. 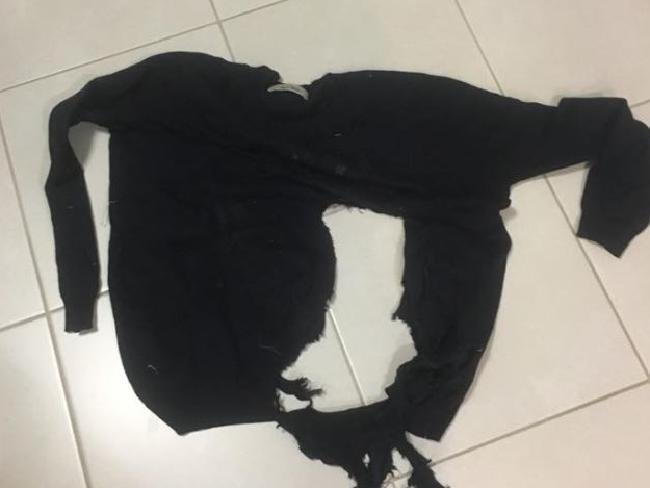 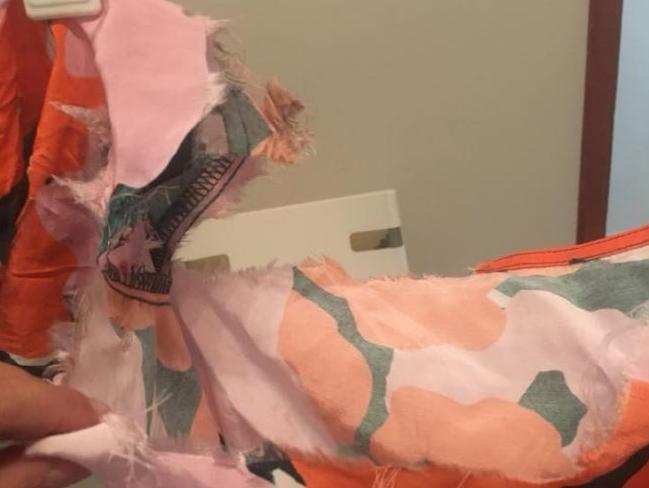 High-end cosmetics in her make-up bag had also been destroyed beyond use.

She said Qantas staff told her to take it up with her insurer, but she hadn’t taken out travel insurance for the brief interstate break.

"The Qantas staff at Perth were not very helpful and continued to say, ‘You should claim this on your insurance’, but it was a domestic flight so I didn’t have insurance.

“I don’t think it’s reasonable to expect people to have travel insurance for a domestic flight. 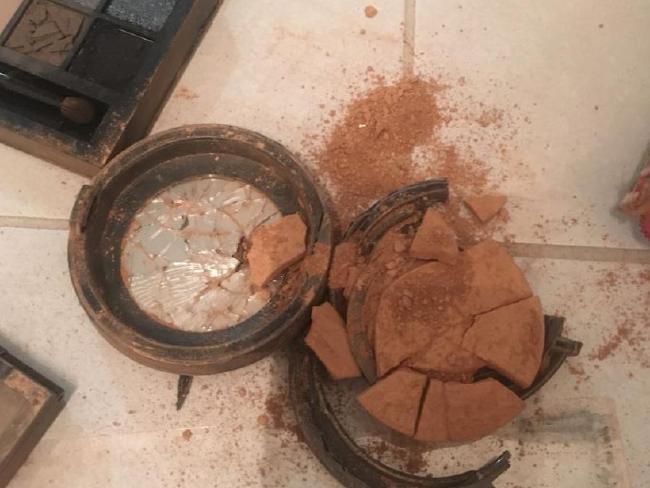 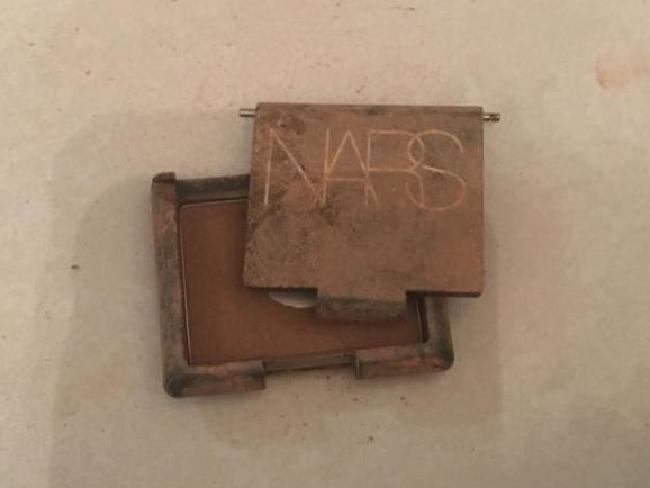 "They’ve asked me for the original receipt for the bag, which again I don’t have, and they say they’re reviewing it so it can be repaired, which I think is a big stress because it’s been shredded."

She has been told Qantas would not take responsibility for her laptop as it was not allowed in checked luggage, according to its conditions of carriage.

The policy also warns passengers against packing into their checked baggage fragile, delicate or perishable items, valuable items such as money or jewellery, valuable documents, personal electronic equipment and business or travel documents.

She added: “I think it’s blatantly unfair for Qantas to say we won’t compensate you for that. 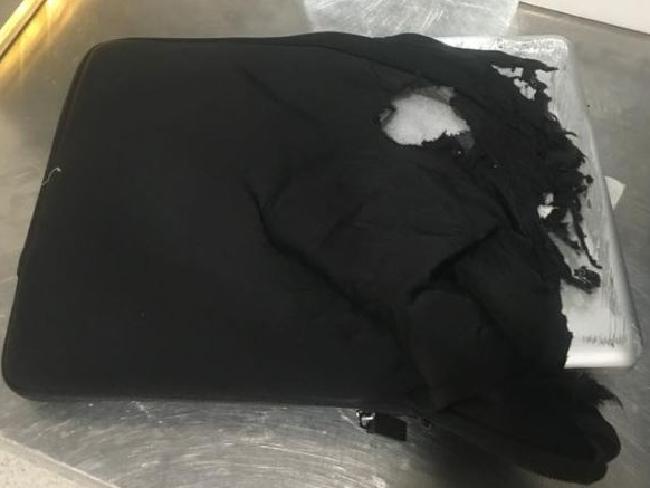 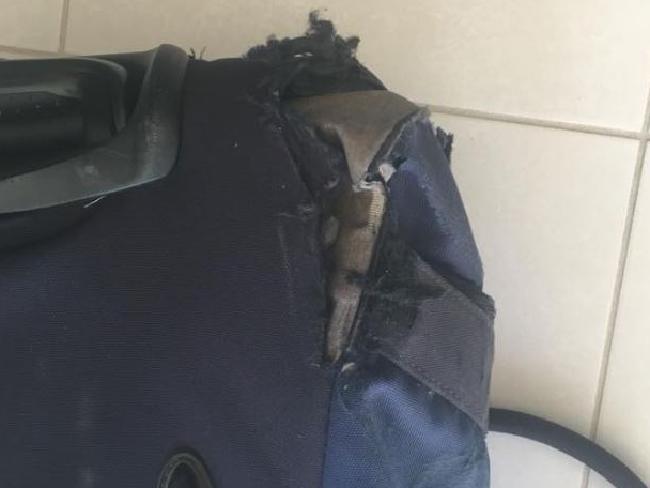 "I don’t think it’s reasonable to expect people to separate tweezers and other things that aren’t allowed to go through security, and put the other stuff in (carry-on baggage).

"And the things they say they won’t compensate are things like foundation and face powder and eye shadow. I don’t really know what they expect us to do in relation to those products."

When contacted, a spokesman for Qantas said the airline would investigate what occurred and reach out to Melissa.

The spokesperson added: "We’re very sorry about the damage and any inconvenience caused."