Home » Travel » Is this the real-life Neverland? Youtuber claims tiny Belize island of Turneffe Atoll is the geographic location of Peter Pan's paradise

YouTuber Matthew Patrick claims to have “discovered” the location of Neverland using footage from the Disney film. 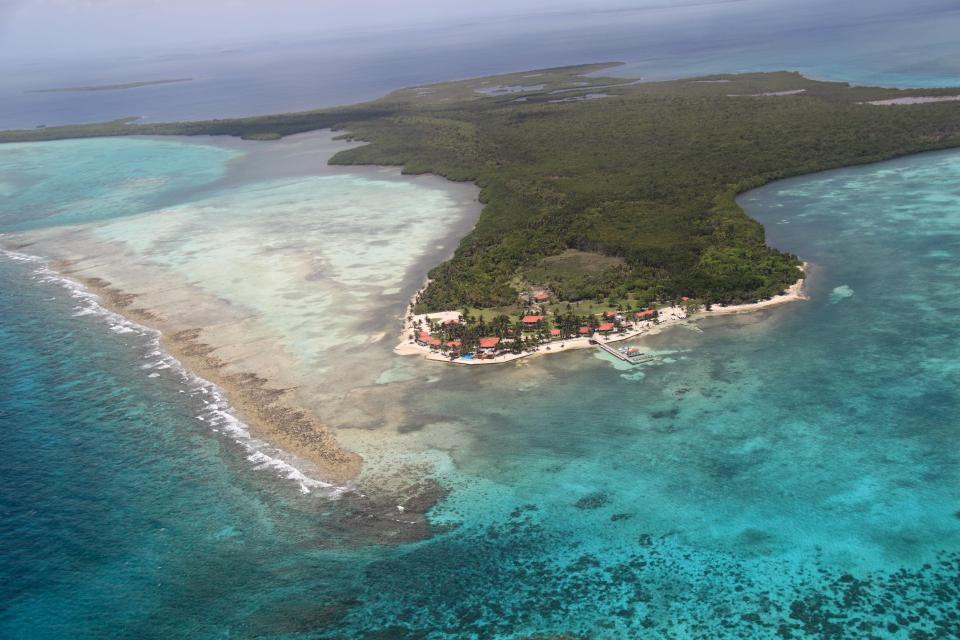 He claims that the tiny island of Turneffe Atoll off the coast of Belize is the setting of the film as well as the book.

Writer J.M. Barrie didn’t specifically name the location of the island in his book.

But Matthew’s video puts forward a strong case for Turneffe Atoll being the setting for Neverland.

He compares star constellations mentioned in the book to the position of London, as well as the landmarks the children and Peter fly over in the capital to get to Neverland, including Big Ben, to map out their route. 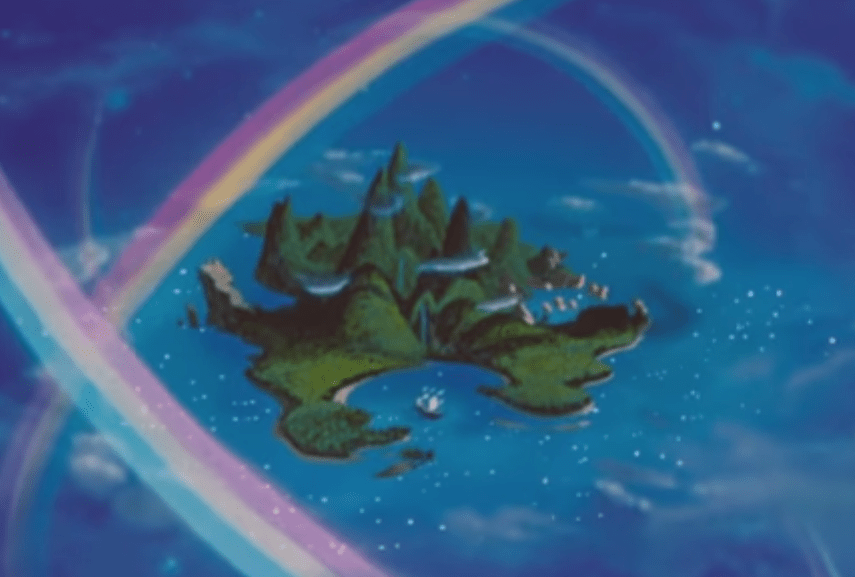 He’s also able to narrow the island search down by the number of inlets and lagoons that the island has, as well as the species of crocodile on it.

The region is also allegedly home to the fabled Fountain of Youth – a spring that restores youth to anyone that bathes in its waters.

And of course, we know that Peter Pan is the boy who never grew up.

Another interesting point Matthew makes is that in the book, J.M. Barrie writes that Captain Hook originally worked for Blackbeard, a real-life pirate. 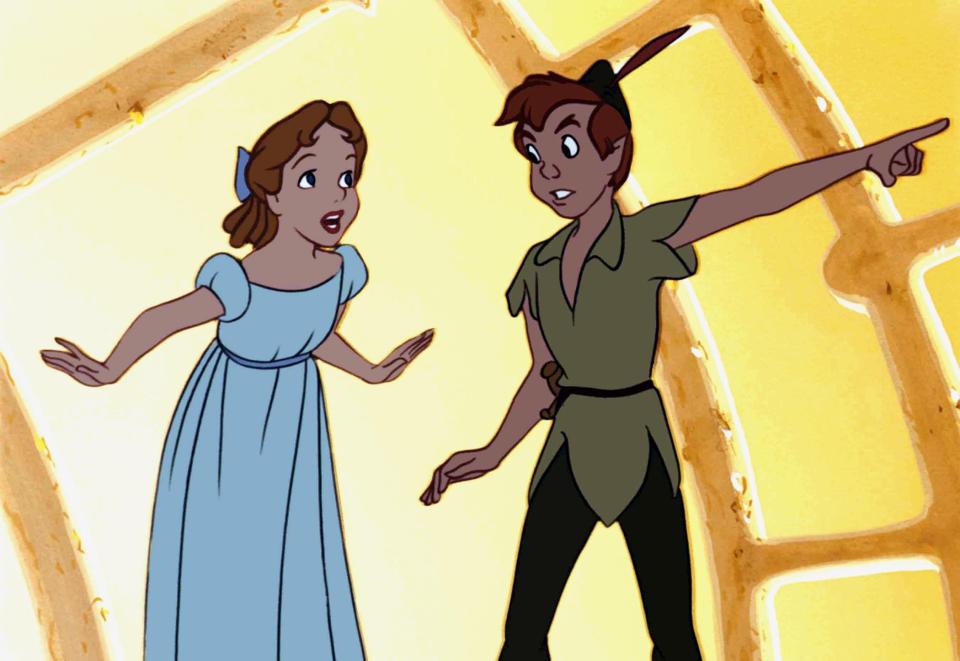 And Blackbeard himself captured ships off the coast of Turneffe Atoll.

How can I stay there?

The island itself is tiny, but there are plenty of hotels on the island and it’s also a great spot for snorkelling and diving.

You can stay at Turneffe Flats in an air-conditioned cabana on a seven-night diving package for $2,590 Belizean dollars (£950) all inclusive of meals and airport transfers.

You'll also get to use the hotel's kayaks, pool, internet and gym.

Fly to Belize City airport from £953 return in September and then take a boat across to the island, which will be organised by the hotel.

It’s also home to many protected and endangered species as well as coral reefs – and miles of white sandy beaches.

Sun Online Travel previously reported that you can visit the castle which inspired the Sleeping Beauty Castle at Disneyland – and it's only a few hours from the UK.