The budget airline originally gave passengers a week to check in and that was then cut to four days – but it has been slashed once again to two days unless you pay for their added extras. 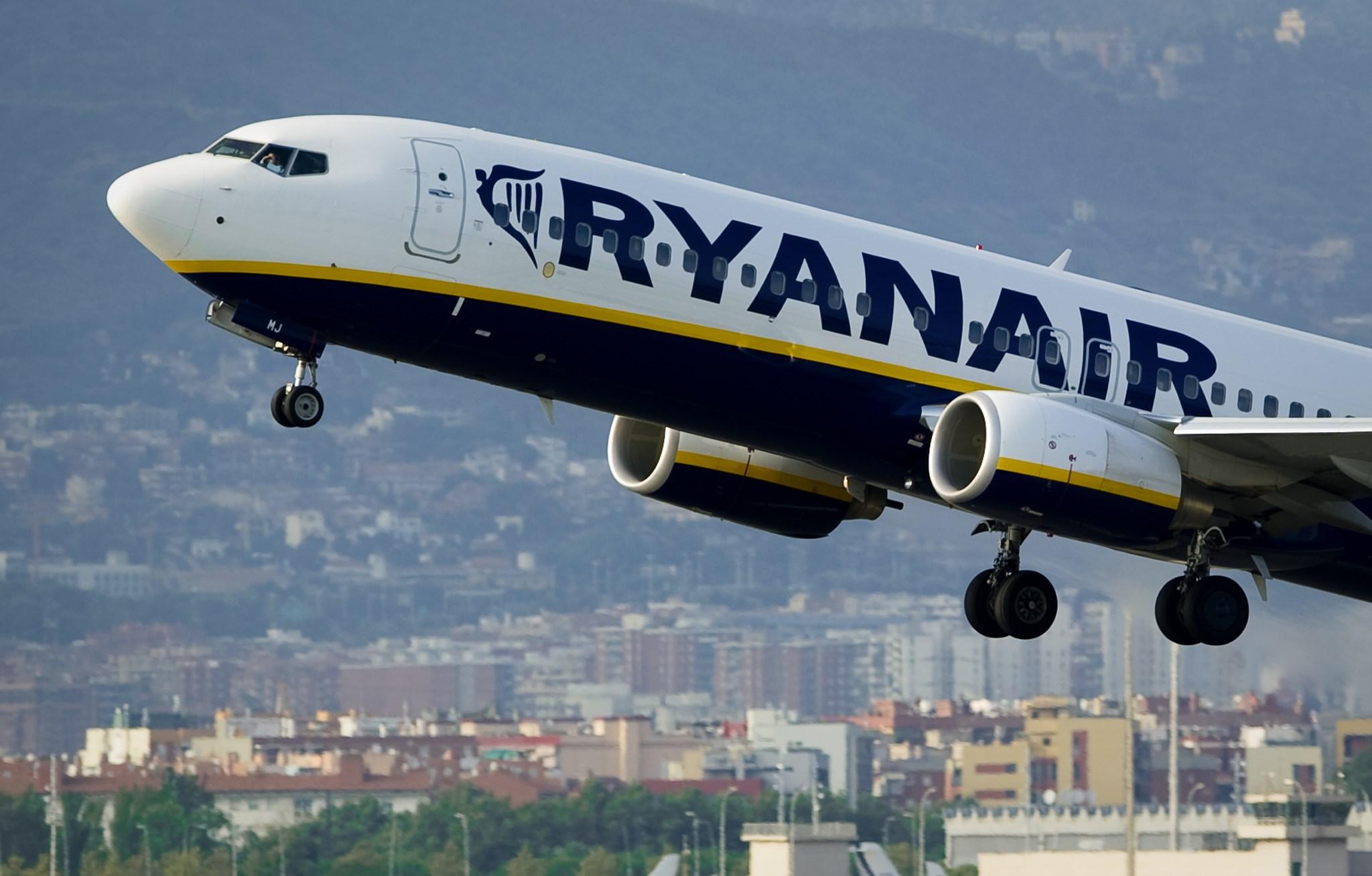 The 48-hour window will close two hours before the flight's scheduled departure time.

Passengers who miss it will be charged £55 to check in at the airport, or £25 for infants.

The change means that anyone taking a long-weekend break will have to check into their second flight while they are away, unless they fork out for seat reservations. 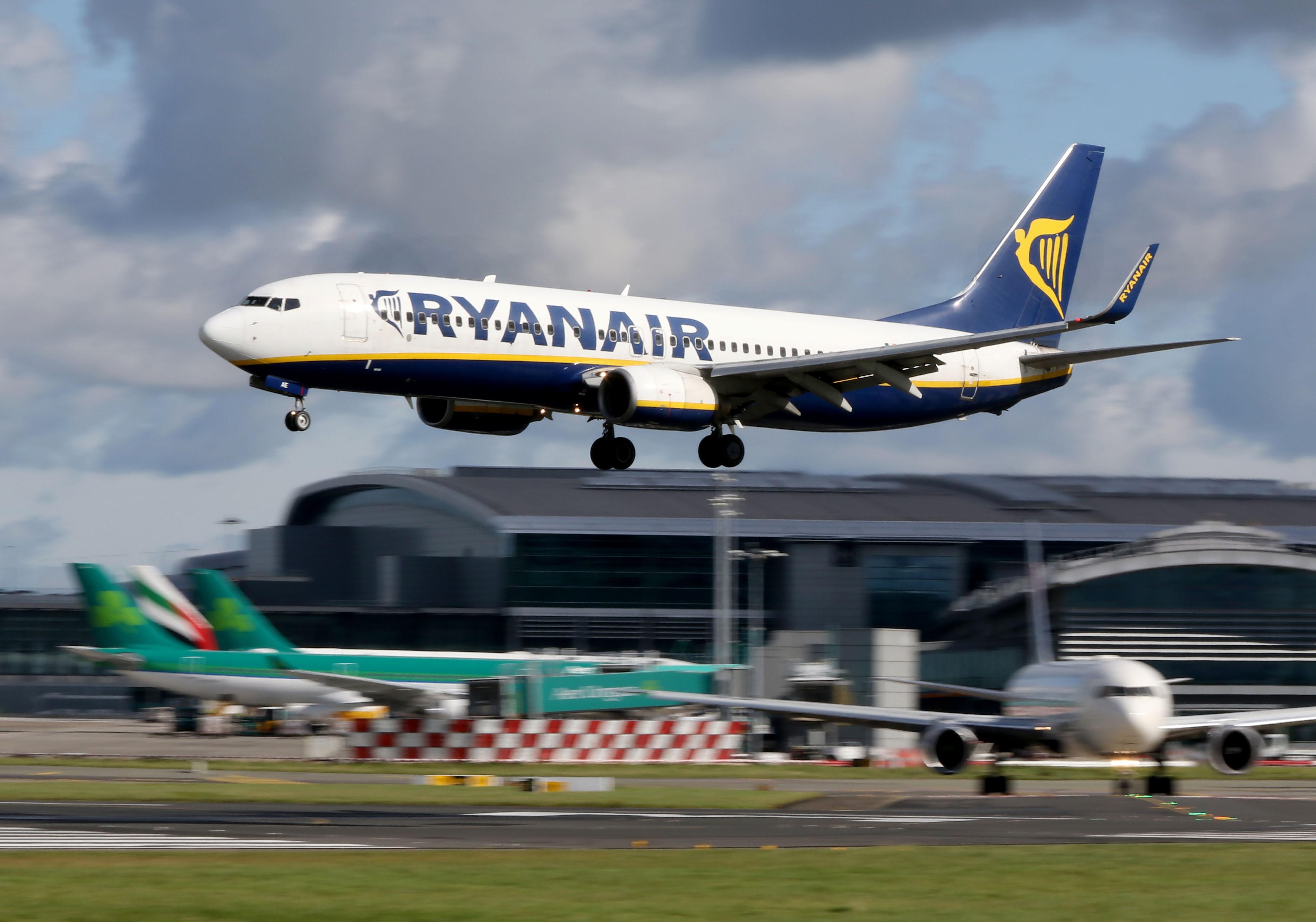 They continued: "This will give reserve seat customers more time to select their preferred seats prior to departure.

"Customers who do not wish to purchase a seat are randomly allocated a seat, free of charge.

"This has been our policy since the introduction of allocated seating in February 2014.

"Customers can purchase their preferred allocated seat from just £4 and can check in up to 60 days out. This is entirely a matter of customer choice."

The new change is unlikely to go down well with the Ryanair passengers who have already been complaining about way that the airline splits up groups of passengers on purpose to make them pay the added fee.

Couples and people travelling in groups complain that they are being punished with separate middle seats in different rows if they don’t pay an additional charge for reserved seating.

Scores of Brits have complained about what the policy, including one party of 20 golfers who were flying from the UK to Spain.

According to one of the group, three people in the group paid for legroom and the remaining 17 were all placed in middle seats.

The Civil Aviation Authority has now announced that it is launching an inquiry into the practise of seating families separately, after angry customers complained.

Their initial findings show that on Ryanair more than one in three families are separated, although the airline denies this.

Furious customers have posted pictures on social media showing how their families have been split up, despite there being rows of empty seats available.

A spokesperson said: "Ryanair’s family seating policy is very clear and requires families (with children under 12) to sit together, with one adult taking a reserved seat for just £4, and the children given free of charge reserved seats – the equivalent of £0.80 each for a parent with four kids – and families can save even more thanks to our Family Plus service.

"Our new Family Plus product offers customers a discounted bundle of ancillary products including priority boarding, free reserved seats for children, discounted seats for the rest of the family and 2 checked-in bags." 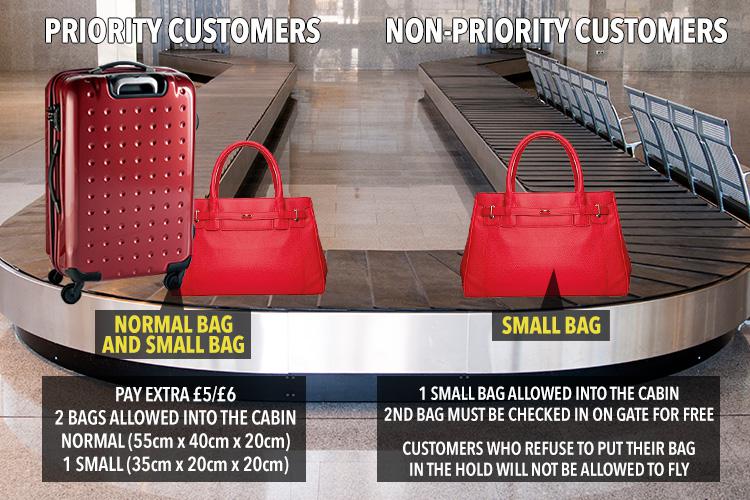 From January the airline also announced that passengers can only take one small item of luggage onto a plane for free.

The budget airline has said its overhead cabin space is getting too crowded with carry-on bags, so only priority customers can take a large piece of hand luggage.

The airline claims too many passengers are trying to take wheely suitcases on-board, which is causing boarding and flight delays.

Everyone else will only be allowed to carry a smaller bag, while wheelie-style suitcases will be placed in the hold at the boarding gate for free.