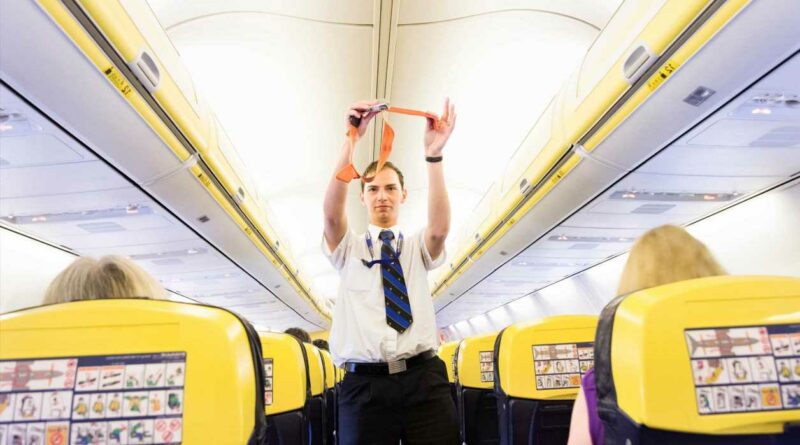 GOING on holiday can be stressful, and while most flustered passengers could be forgiven for asking something stupid, some queries stand out from the rest.

Two Ryanair flight attendants shared a Tiktok video revealing the most stupid question they were asked by a passenger onboard. 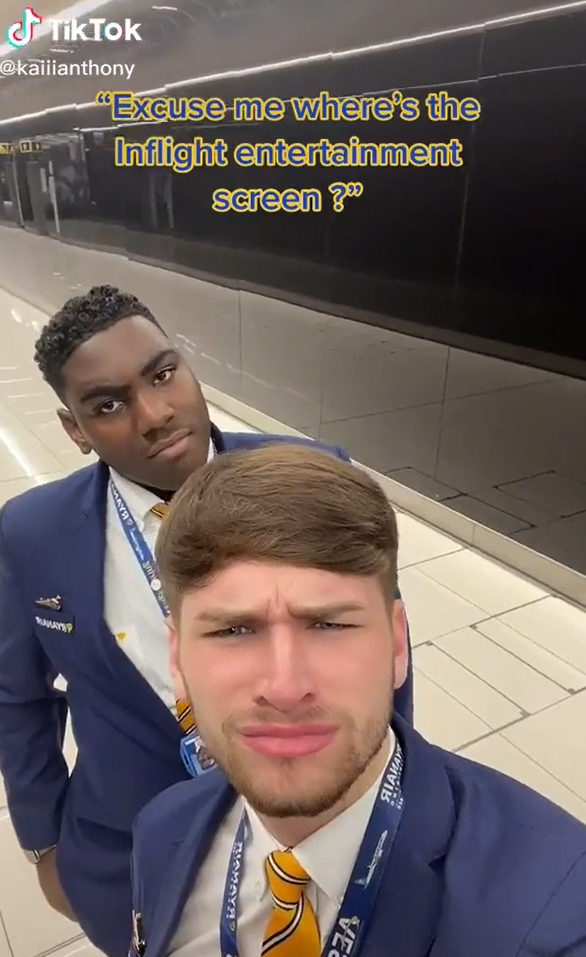 The lads said someone asked them: "Excuse me, where's the inflight entertainment?"

The budget, no-frills airline only operates short-haul flights, so inflight entertainment is not provided.

The pair played the song 'The Boy is Mine' in the background and mouthed the words "you seem to be confused" to highlight how stupid the question was.

The video has been watched 280,000 times, and other cabin crew filled the comments section with the most stupid questions they were asked at work.

Someone was asked: "Can I put my packed lunch in your fridge?"

Another got the question: "Can you put my phone on charge?"

Someone else wrote: "I had a young lad ask me in one go 'if there WiFi and how do I recline the seat?'

"His dad was howling and I died from laughing."

Former Ryanair flight attendant Jemma Behan said one woman asked her if she could be moved away from some oxygen bottles because she was "allergic to oxygen".

And Fiona Mallinson, another former Ryanair flight attendant, said she was often asked by travellers if they could get upgraded to first class.

The budget airline does not have a first class section, so Fiona was unable to carry out the request.

When she was asked the question, she replied: "But it's all first class!"

A Ryanair crew flight attendant shared the worst thing you can do while flying.

A flight attendant revealed they have a scar from this dangerous thing passengers always do. 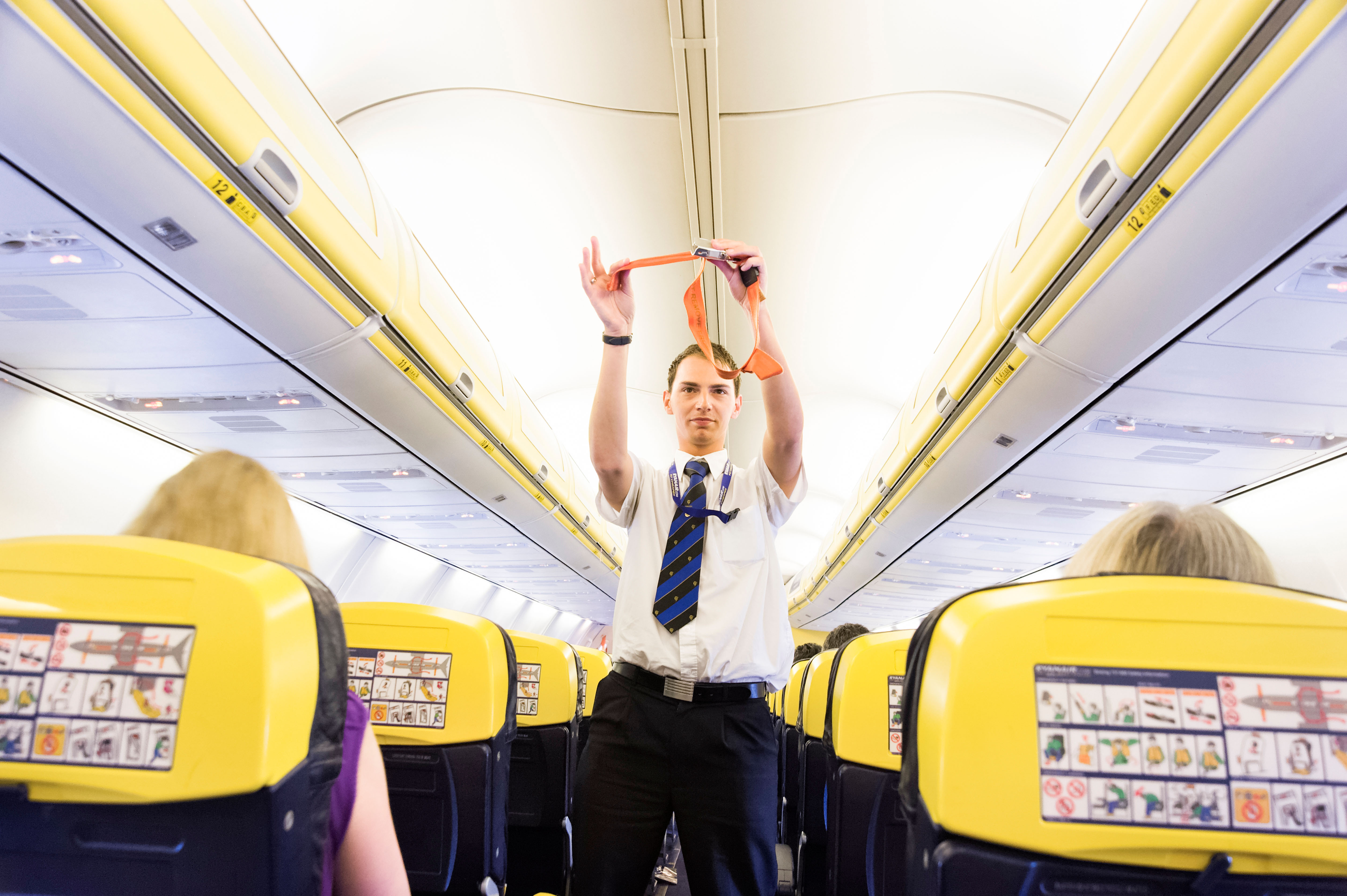