Home » Travel » Ryanair strike action: The latest on the planned walk outs that will start this week – The Sun

RYANAIR passengers hoping to take advantage of the last of the summer sun could face travel disruption as a result of several planned strikes.

There are walk outs planned for this week, as well as multiple dates in September. 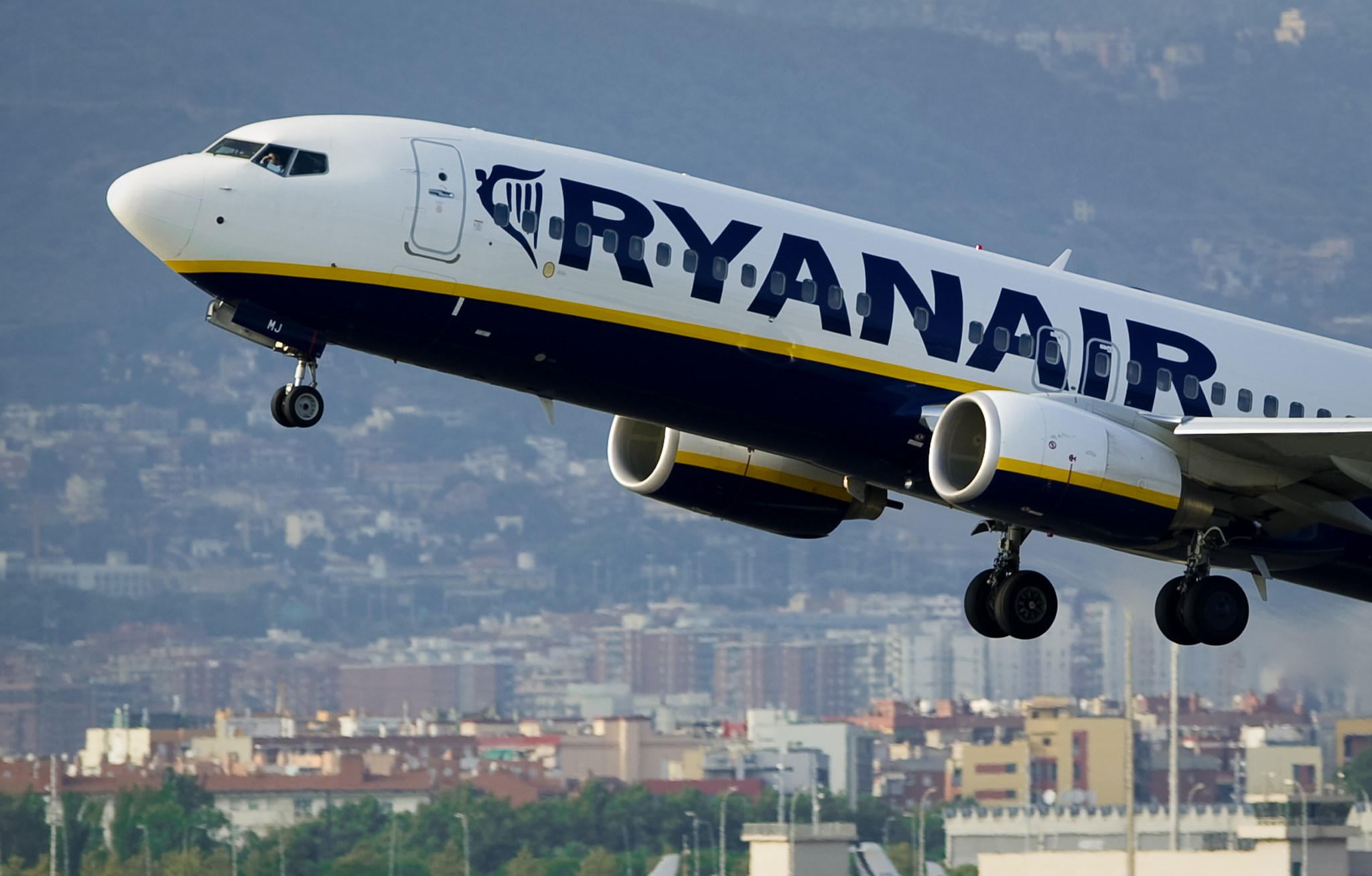 There are several planned strikes that could affect Brit travellers.

Here's what you need to know.

Ryanair's strike troubles started last month when the airline's UK pilots were balloted over whether or not to strike.

The British Airline Pilots Association (BALPA) said that the strike is a dispute over working conditions.

On August 7, the union confirmed that the pilots will be striking.

The announcement left many fearing that they might not be able to make wedding and birthday plans.

Ryanair has written to the union to ask them to reconsider amid news that staff at the airline are facing job cuts.

The airline is currently trying to stop the strikes via a court order according to BALPA.

If your flight is delayed by three hours or more and you were flying to or from a European airport, or with an EU-based airline such as Ryanair or British Airways then you can claim compensation up to€250 (£229) for short-haul flights and €400 (£367) for mid-haul flights and €600 (£530) for long-haul flights.

On August 9, the Irish pilots' union confirmed pilots have voted for strike action.

It comes after 94 per cent of directly-employed Ryanair pilots, who are members of the IALPA, voted to back industrial action in a long-running dispute over pay, working conditions and related issues.

They will also walk out ahead of the August Bank Holiday, with strike dates set for August 22 and 23.

Ryanair is also trying to block the Irish strike via a court injunction.

The strikes are as a result of Ryanair's announcement that 900 jobs are at risk with several planned base closures.

Ryanair's cabin crew in Portugal have announced a walk out as well.