RYANAIR will not refund customers for flights to and from England in November, despite the government banning all but essential travel.

Customers will not get their money back if the flight is still operating, even if they aren’t legally allowed to get on it. 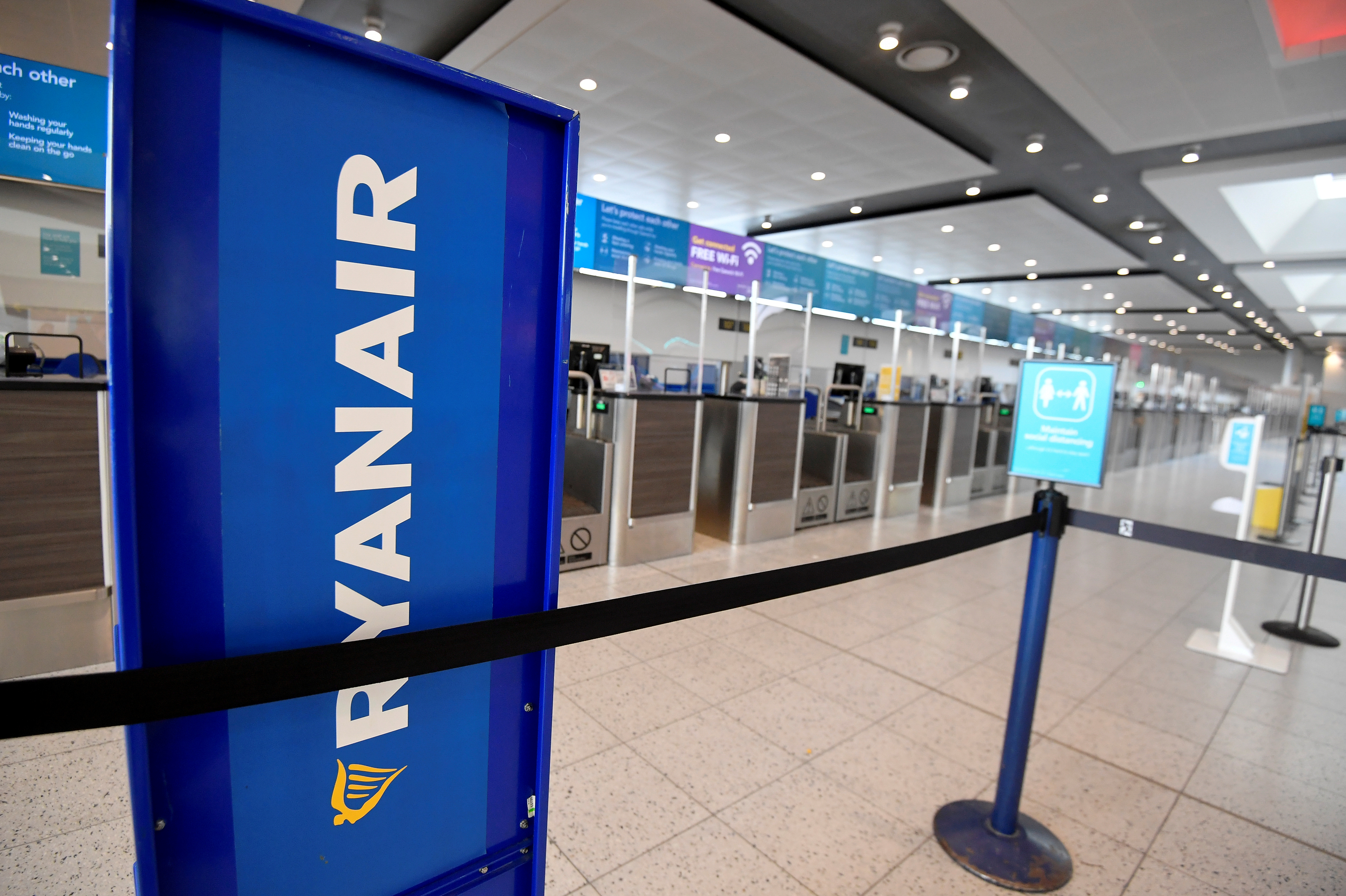 The airline is only allowing travellers to swap onto a later flight without a change fee.

Meanwhile, British Airways and easyJet have confirmed that they will provide vouchers or refunds for customers whose flights are affected by this month’s lockdown.

Ryanair has said it is preparing for a "hugely challenging" period to continue as it reported a loss of £178 million in the first half of the year.

The Ireland-based low-cost airline said it "expects to record higher losses" in the second half of the year, despite having a lower cost base and a stronger balance sheet.

Ryanair has been the most complained about airline during the pandemic. 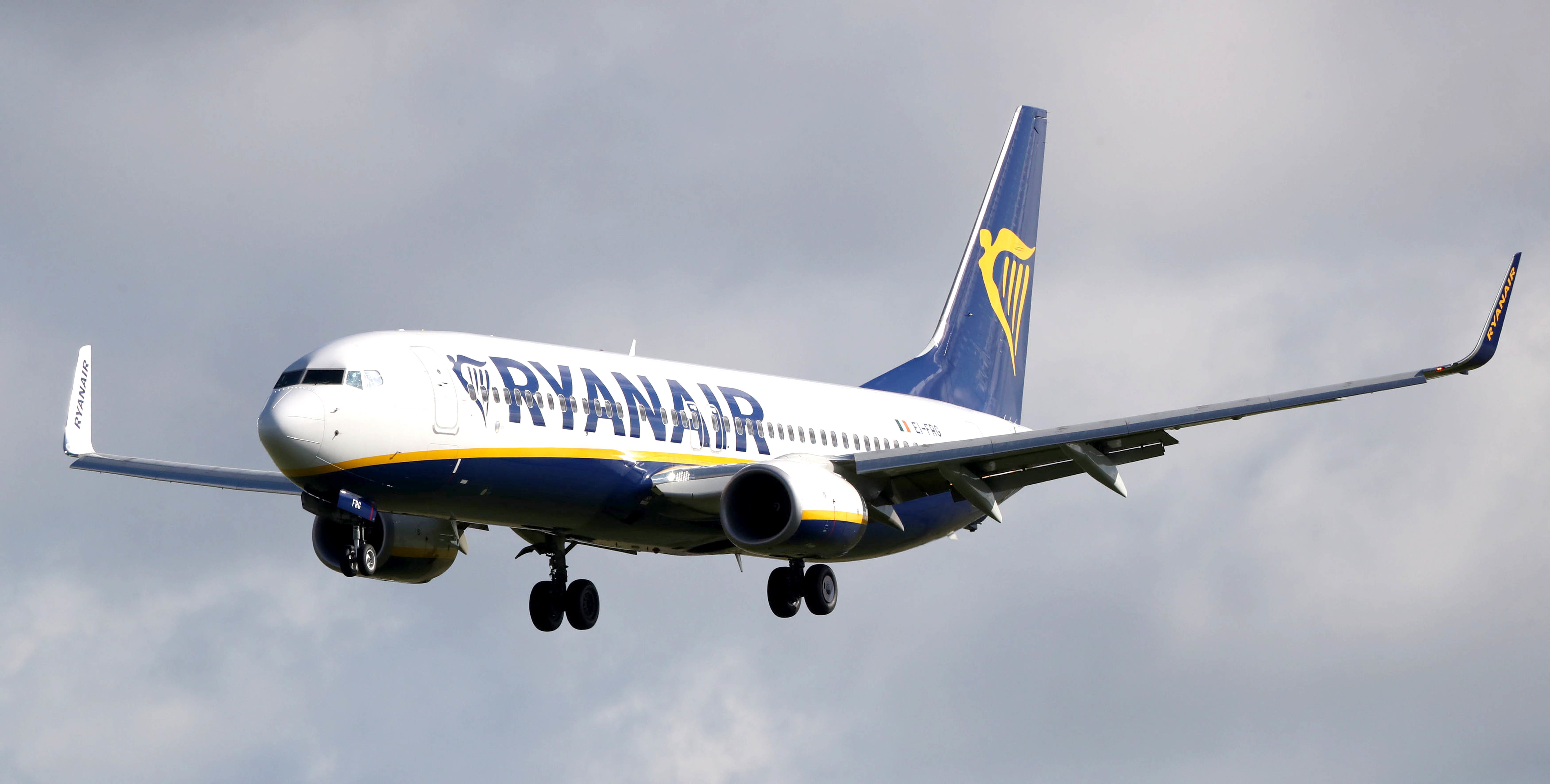 More than half the complaints received by the Civil Aviation Authority (CCA) regarding refunds for Covid-related cancellations were concerning the low-cost airline.

The CAA collated information for 74 airlines.

Ryanair insists on its website: "Customer service teams have been working full-time to process refund applications as quickly as possible during the Covid-19 crisis."

Rory Boland, Which? Travel Editor, said: “While Ryanair has recently made some improvements, we still get more complaints about its handling of refunds than any other airline, including from a steady stream of passengers still struggling to get their money back.

“Trust in travel has taken a battering during the pandemic and questionable claims about an airline’s performance on refunds are hardly going to help matters.

“Ryanair now risks adding insult to injury by refusing to refund passengers who can not fly this month because of the latest lockdown.

"Some airlines have consistently broken the rules and ignored warnings from the regulator which, without the ability to issue fines or take swift action, has been unable to enforce the law.”