These are the shocking pictures that show how some of the most beautiful beaches in Europe are drowning in litter – including used needles.

The images were snapped on the idyllic Croatian holiday island of Vis and show rubbish strewn across the secluded inlet of Stiniva beach as well as on Zaglav and Milna beaches.

British tourists began flocking to Vis after it was highlighted as having some of the best beaches in Europe. 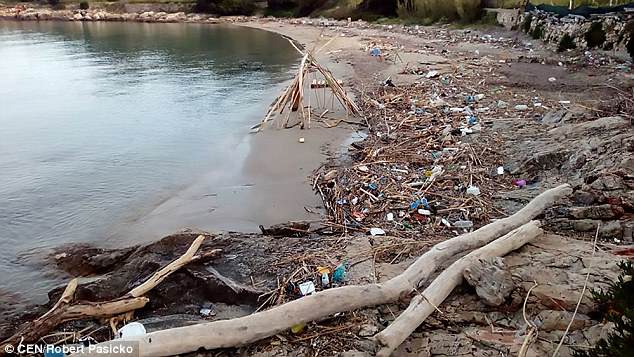 Shocking pictures have shown rubbish strewn across three beaches on the holiday island of Vis in Croatia. Pictured is rubbish on Zaglva beach 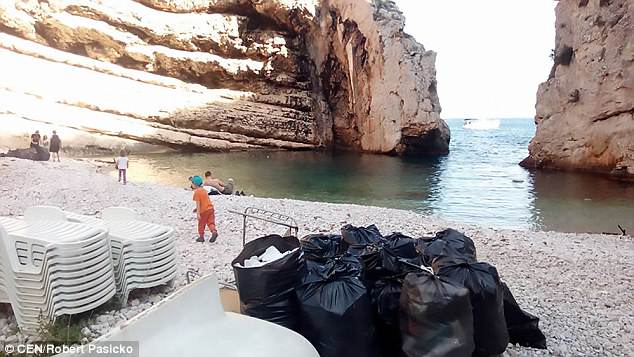 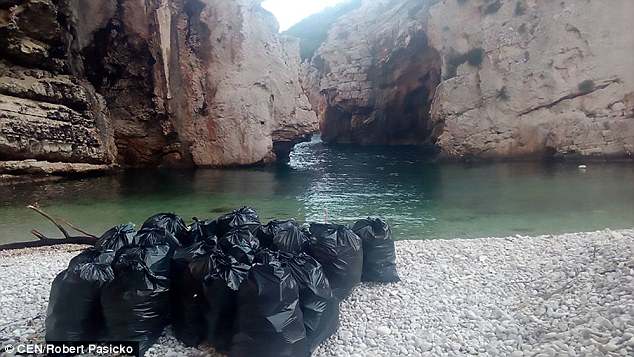 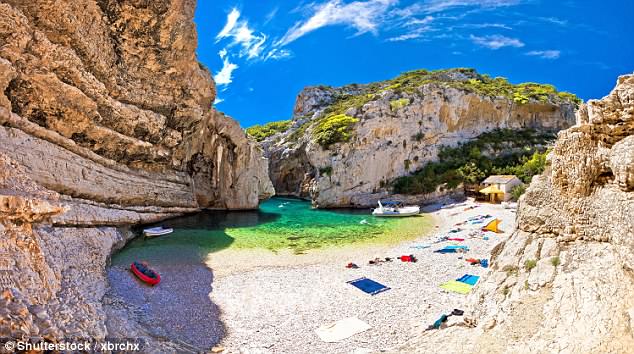 Stiniva beach looking pristine. In 2016 it received the coveted accolade of being named the best beach in Europe by European Best Destinations

He said: ‘This should have been a post about the first bathing season, but when at the three most beautiful beaches of Vis you see that much rubbish – the plans are changing.’

Volunteer litter pickers are now battling to save Stiniva beach from being ruined just two years after it received the coveted accolade of being named the best beach in Europe by European Best Destinations. 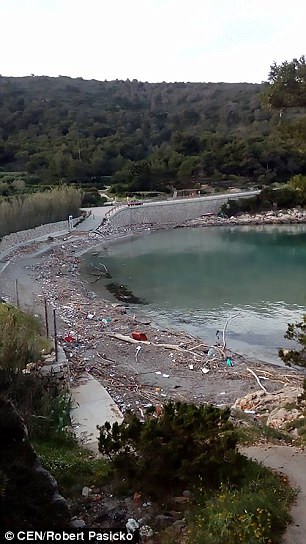 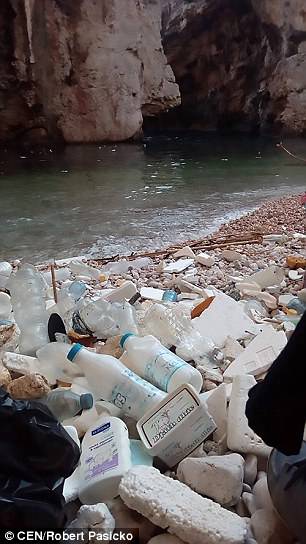 These shocking pictures were posted to social media by academic Robert Pasicko. Pictured left is Zaglva beach and on the right are plastic bottles and packaging on Stiniva beach

One mother worked with her two young daughters to fill 40 bin bags full of waste.

It is thought that needles and bloody medical waste were found during the clean-up operation.

Pasicko, from the Faculty of Geotechnical Engineering in Zagreb, added: ‘Is it really possible that the cleanliness of Vis beaches has come to depend on the good will of one mom and her kids? On this day, several thousand trash bags could be filled by waste from Vis beaches alone.’

It is unclear exactly how the waste got onto the island, which is in the middle of the Adriatic sea and was home to a British airfield during the Second World War. 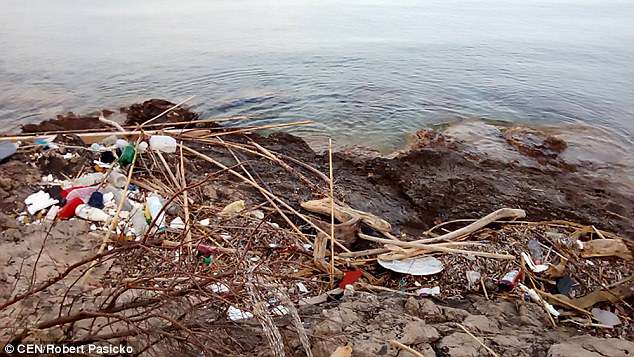 Pasicko said of his post: ‘This should have been a post about the first bathing season, but when at the three most beautiful beaches of Vis you see that much rubbish – the plans are changing’ 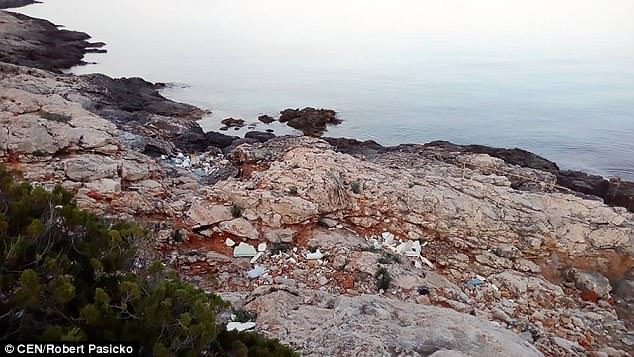 It is thought that much of the rubbish had been dumped in the sea before washing up on the beaches.

Local media reports that the entire Croatian coast has a problem with rubbish washed in from nearby Montenegro and Albania.

The problem is thought to have been exacerbated with a rainy spring leading to high water levels and polluted rivers.