Singapore Airlines will launch a 19-hour non-stop flight from Singapore to New York by the end of the year – trumping the current record of 18 hours from Auckland to Doha on Qatar Airways. 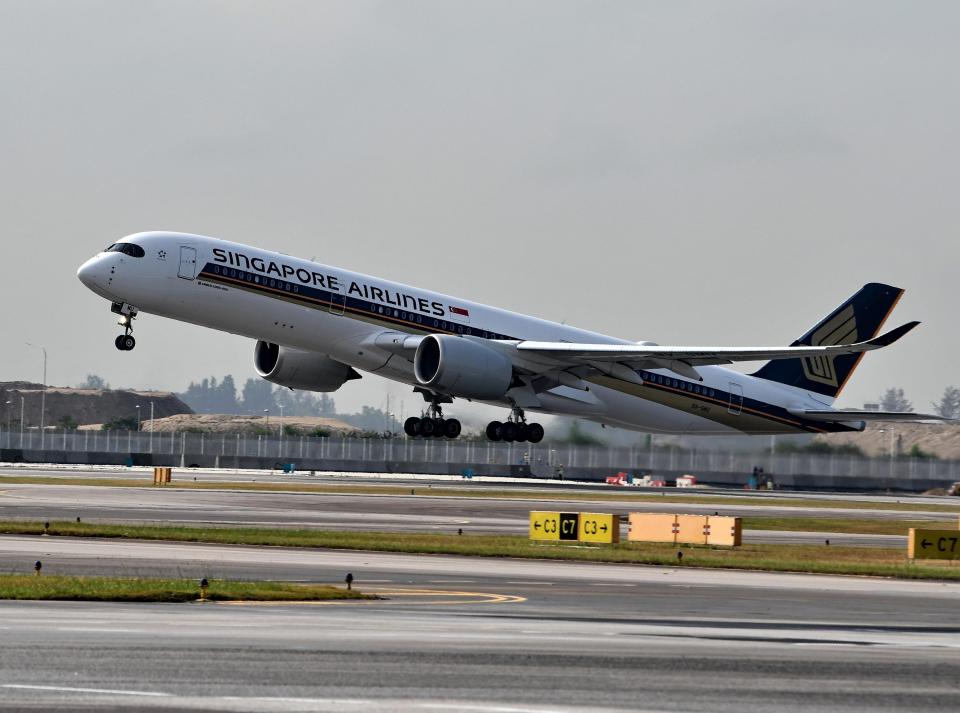 This will mean some seriously sore bottoms by the end of the flight – or the chance to watch 10 two hour films back-to-back if you're a glass half full kind of passenger.

The airline’s flights from Singapore to New York currently make a stop in Frankfurt or London.

They are able to go the full 9,500 mile distance – but this means they will guzzle an additional 6,340 gallons of fuel because of the extra fuel weight they are carrying. 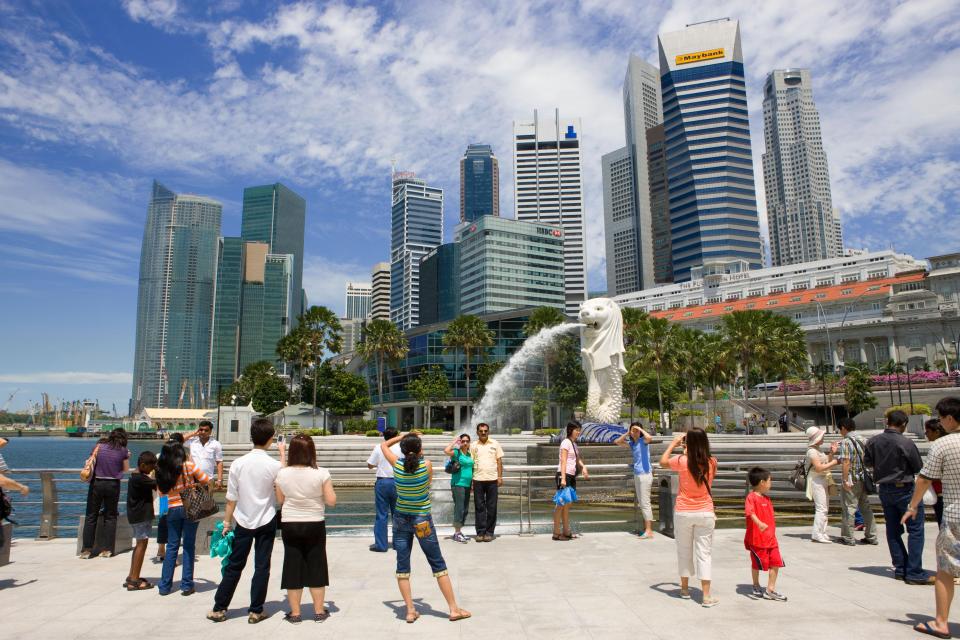 The airline believes that the journey will be a comfortable one on board though, with special lighting designed to help ease jet lag.

And Conde Nast Traveller reports that there’s "an air management system that renews the air every two minutes while helping regulate cabin temperature."

Sun travel writer Jacob Lewis tried out the first ever non-stop flight between London and Perth at 17 hours long – and found it to be a "hellish" experience.

The flight was launched with great fanfare earlier this month.

Jacob was convinced he was "breathing more farts than air" by the end of the flight – and passengers were warned not to try to sleep in the aisles.

But there are things you can do to suffer less on board a long-haul flight – such as snaring yourself a flat bed by sleeping across three seats.

You can also make your economy seat more like a first class one with these clever tips.