Changi Airport is looking at how it can use the latest technologies to solve several problems – from cutting taxiing times on the runway to quicker predictions of flight arrivals. 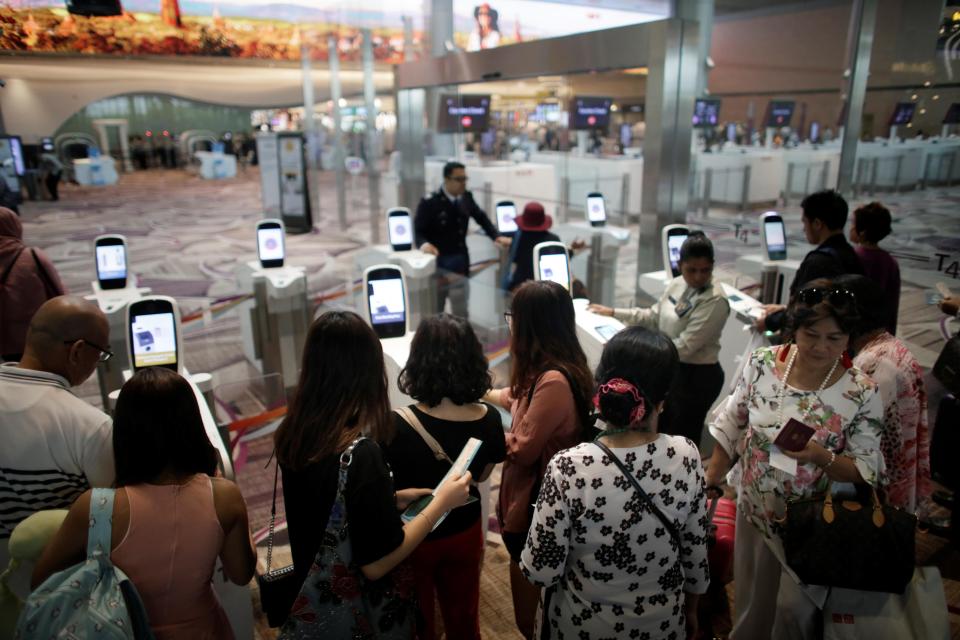 However the proposed use of cameras mounted on lampposts linked to facial recognition software has raised privacy concerns.

He said: "We have lots of reports of lost passengers…so one possible use case we can think of is, we need to detect and find people who are on the flight."

Facial recognition technology typically allows users to match the faces of people picked up on cameras with those in databases. 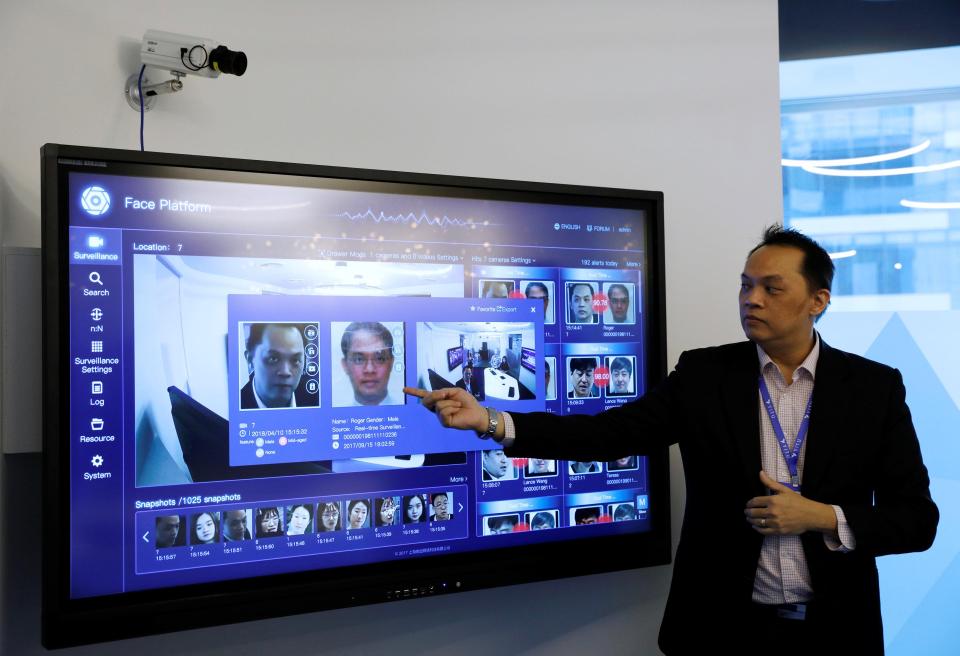 Lee said they have tested technology that could allow for this, and are working with various businesses that would have the capability to do this in a year's time.

Chinese firm Yitu told Reuters it was in discussions with Changi Airport Group – its facial recognition platform is capable of identifying more than 1.8 billion faces in less than 3 seconds.

The technology means there are fewer queues and fewer visible airport or security staff. 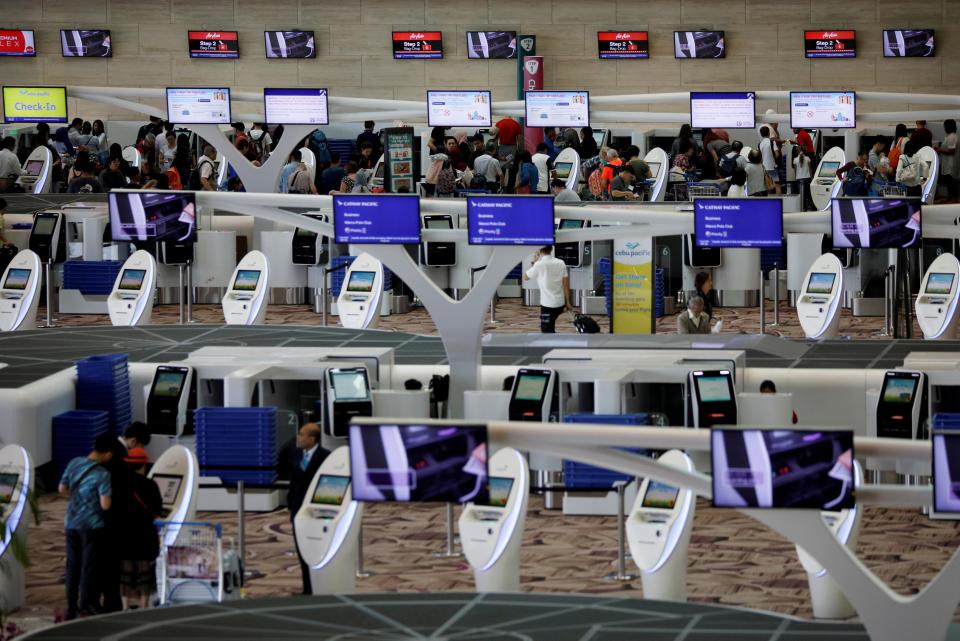 Luggage is dropped at unmanned booths that take your photo and match it against your passport. You are snapped again at an automated security gate at immigration – a picture that is used to verify your identity at the boarding gate.

Lee said: "Today you take passport, you show your face and you show your boarding pass," said Lee, adding it may, however, be possible to use biometrics instead." 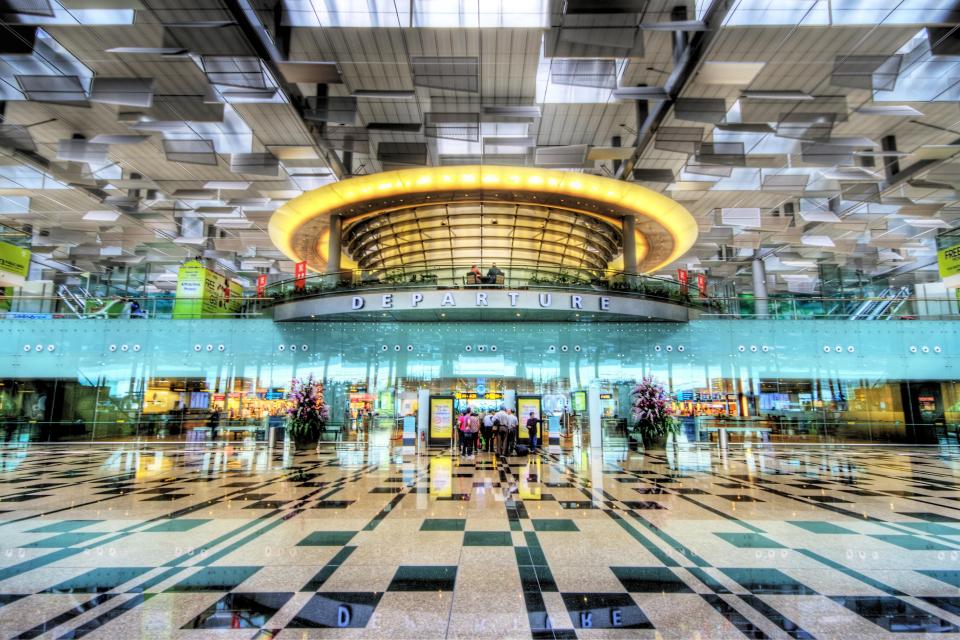 He added: "Then actually in future, you just take your face. You don't need your passport."

Another technology trial underway at the airport uses sensors to measure when an aircraft pushes back from the gate and when it takes off.

This data that has improved decision-making about when to let the next flight go – shaving about 90 seconds off of aircraft taxiing time per flight during peak hours.

With this technology, the airport is now able to estimate a flight's landing time when it's two hours away, having previously only been able to make an accurate estimate 30 minutes to an hour ahead.