Home » Travel » Small plane slides off runway at Illinois airport, stops in street where a car drives up its wing 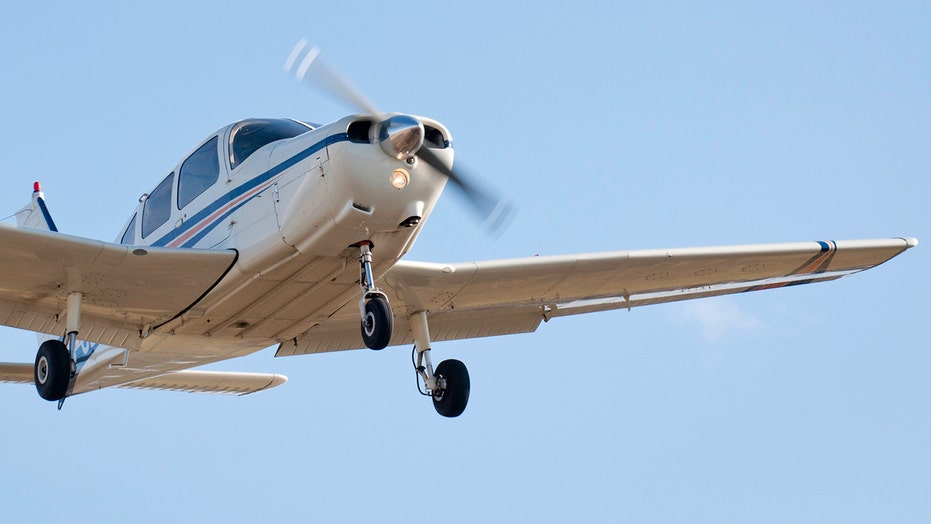 No, this isn’t the opening scene from the next “Fast and Furious” movie. This happened in real life.

The Federal Aviation Administration (FAA) is investigating an incident that unfolded on Friday near Cottonwood Airport in Rockford, Ill., during which a small plane overshot the runway and ended up skidding into a road, where a sedan managed to drive up on the wing.

Deputies with the Winnebago County Sheriff’s Department responded to the scene just before noon on Friday, after the single-engine Auriga “experimental aircraft” plowed through a fence and skidded into the street, officials with the FAA confirmed.

The pilot of the plane, James Siebel, 79, told the Rockford Register Star that he was forced to make an emergency landing after his engine “quit” shortly into the flight.

“I made an emergency crash landing,” said Siebel, a local of Rockford. “I’m fine. The only thing that hurts are my pocketbook and my psyche.”

Once on the road, a Chevrolet Impala that had “no time to react” drove up onto the wing, Siebel said.

Police in Winnebago County say the driver of the car was then transported to a local hospital with “non-life-threatening” injuries.

A representative for the Winnebago County Sheriff’s Department was not available to provide further information, though witnesses who spoke to WTVO say they saw the plane “sputtering” in the sky shortly before attempting to land at Cottonwood Airport.

Siebel confirmed to the Rockford Register Star that he built the plane himself between 1990 and 2002.

Representatives with the FAA confirmed to Fox News that the investigation is ongoing and will likely take several weeks.