Disney’s Hotel New York – The Art of Marvel plans to open next year, along with the new Web Slingers: A Spider-Man Adventure.

The new Marvel attractions are part of the Avengers Campus which will let guests follow their favourite superheroes and aid them along the way.

The new four-star hotel, which will feature hundreds of pieces of original Marvel artwork, will also have meet-and-greet opportunities with the Marvel characters and a free shuttle to the park.

As well as the hotel, a sneak peek of the new Spider-Man ride was revealed at the International Association of Amusement Parks and Attractions (IAAPA) Expo.

While the new ride, which featured the iconic red and blue colours on the carriages, is from Disneyland California, the rollercoaster will be similar at the Paris theme park.

Guests wear 3D glasses and use new technology to sling their own webs at Spider-bots, helping the hero fight them. 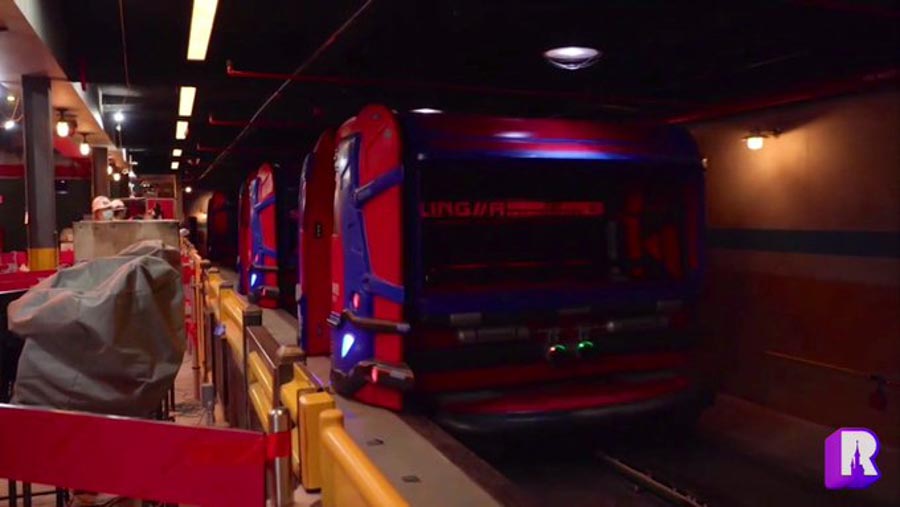 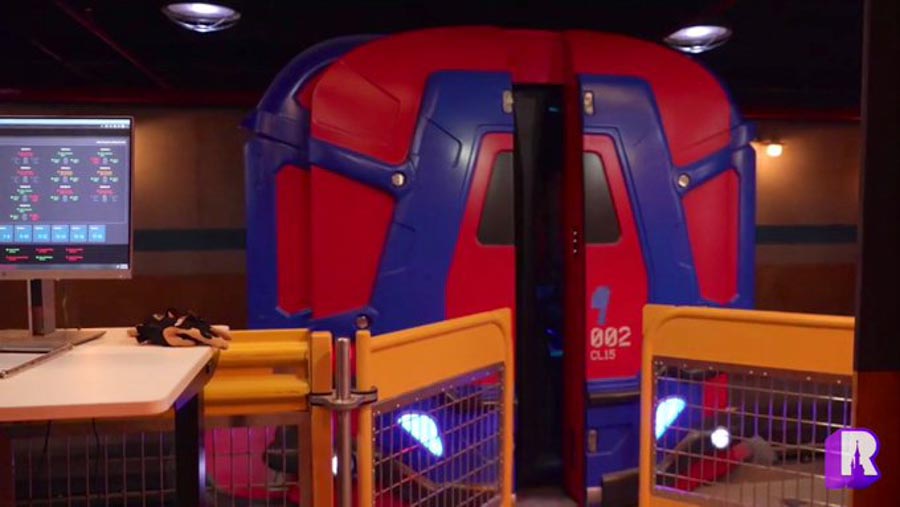 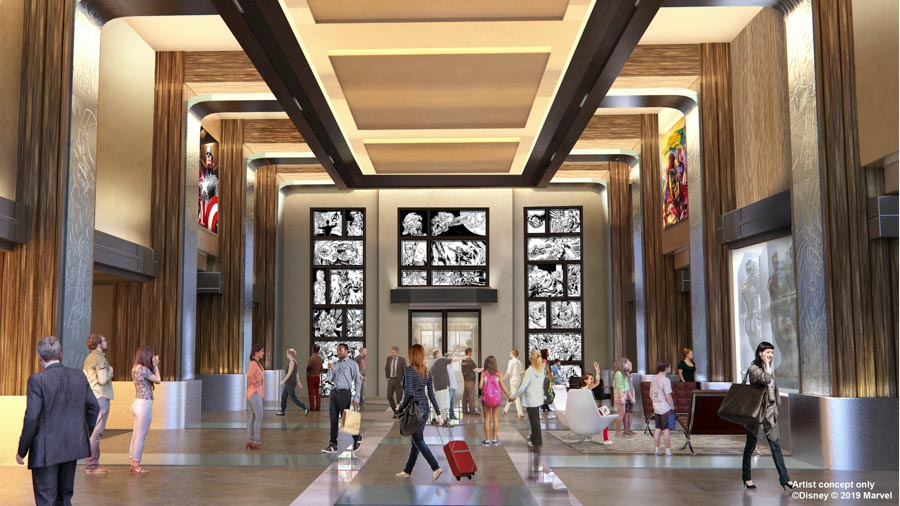 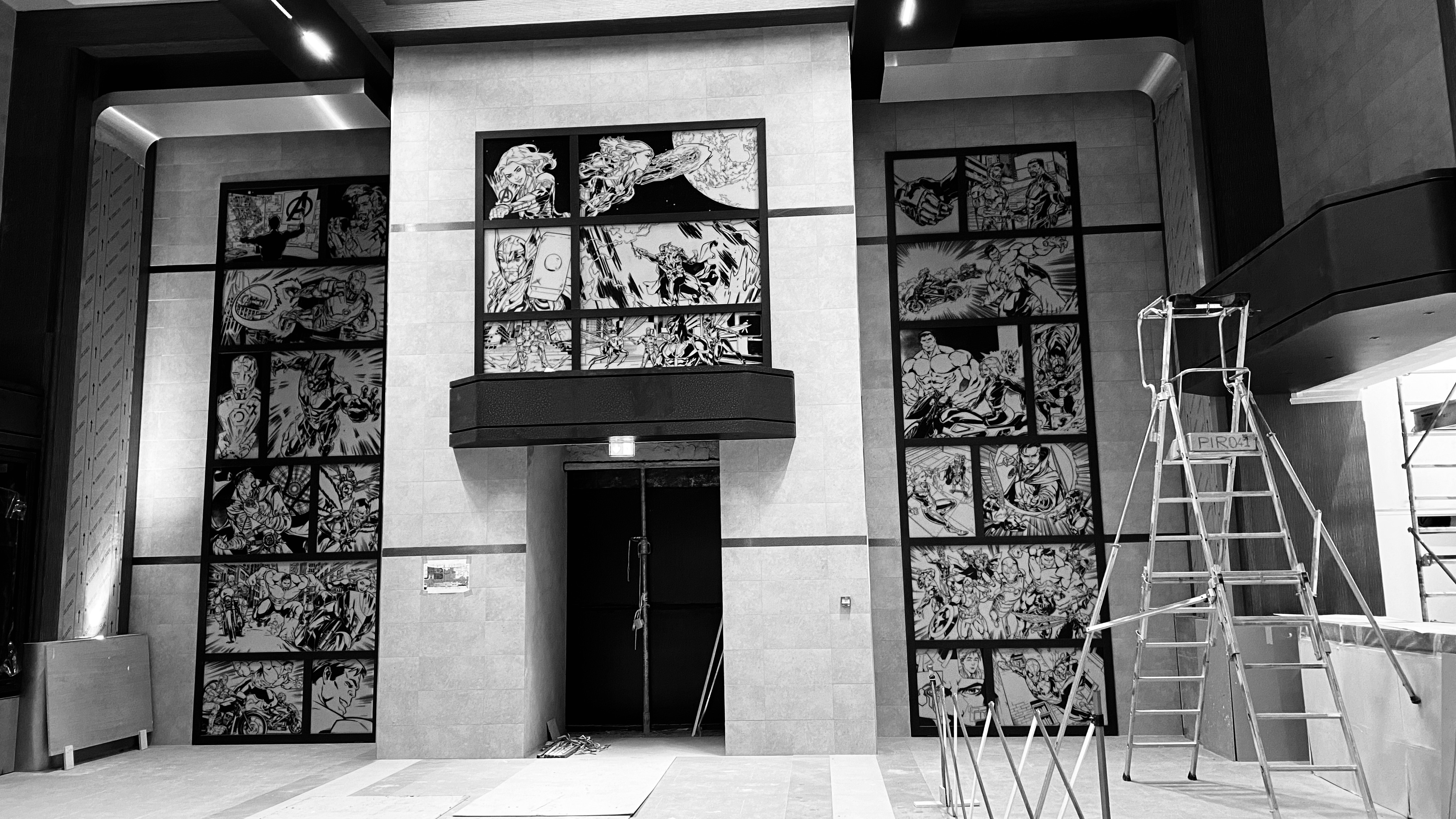 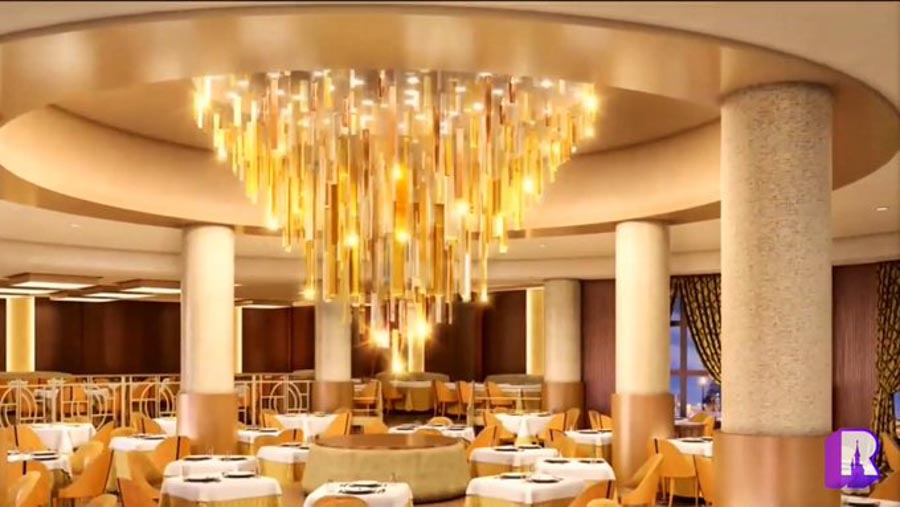 New technology means all you have to do is extend your arm and fire the web, just like Spider-Man does.

Disney explain: "Embark on an action-packed adventure alongside the amazing Spider-Man! When Peter Parker’s helpful but otherwise buggy Spider-Bots get stuck in replication mode and escape from a WEB Workshop, Spider-Man must stop the rampaging robots before they wreak total techno-havoc across Avengers Campus. Problem is, they’re rapidly leveling up and becoming tough to beat!

"Your task? Hop aboard a WEB Slinger vehicle and help weave a frenzied web to trap these friendly neighborhood sidekicks in true Spidey style. It’s up to you to unleash your inner hero and save the Campus from complete chaos!"

The ride is just one of the many to open at the Avengers Campus, with a Dr Strange Attraction, a Dr Pym restaurant and Cafe from Ant-Man, while the other heroes including Iron Man, Black Panther and Thor will feature along the way.

While Brits can't currently visit Disney World, due to the US travel ban, the parks are already offering deals for next summer.

Disney World has launched package holidays for summer 2021, which include return flights from the UK as well as additional perks.

We've also revealed how to save hundreds of pounds when staying at Disney hotels.