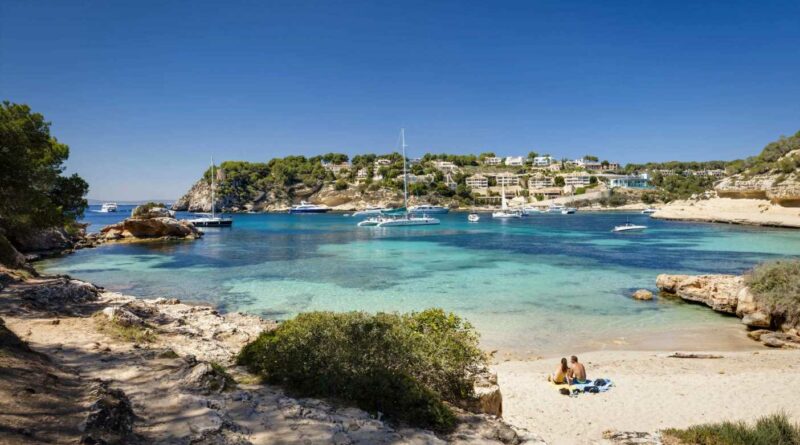 BRITS heading for Majorca will continue to experience widespread delays in flights throughout the summer, with "hundreds of cancellations", hoteliers have warned.

With Ryanair and EasyJet both planning more walkouts, chaotic scenes at Son Sant Joan airport will become the norm in the face of a massive boom in holidaymakers and lack of staff. 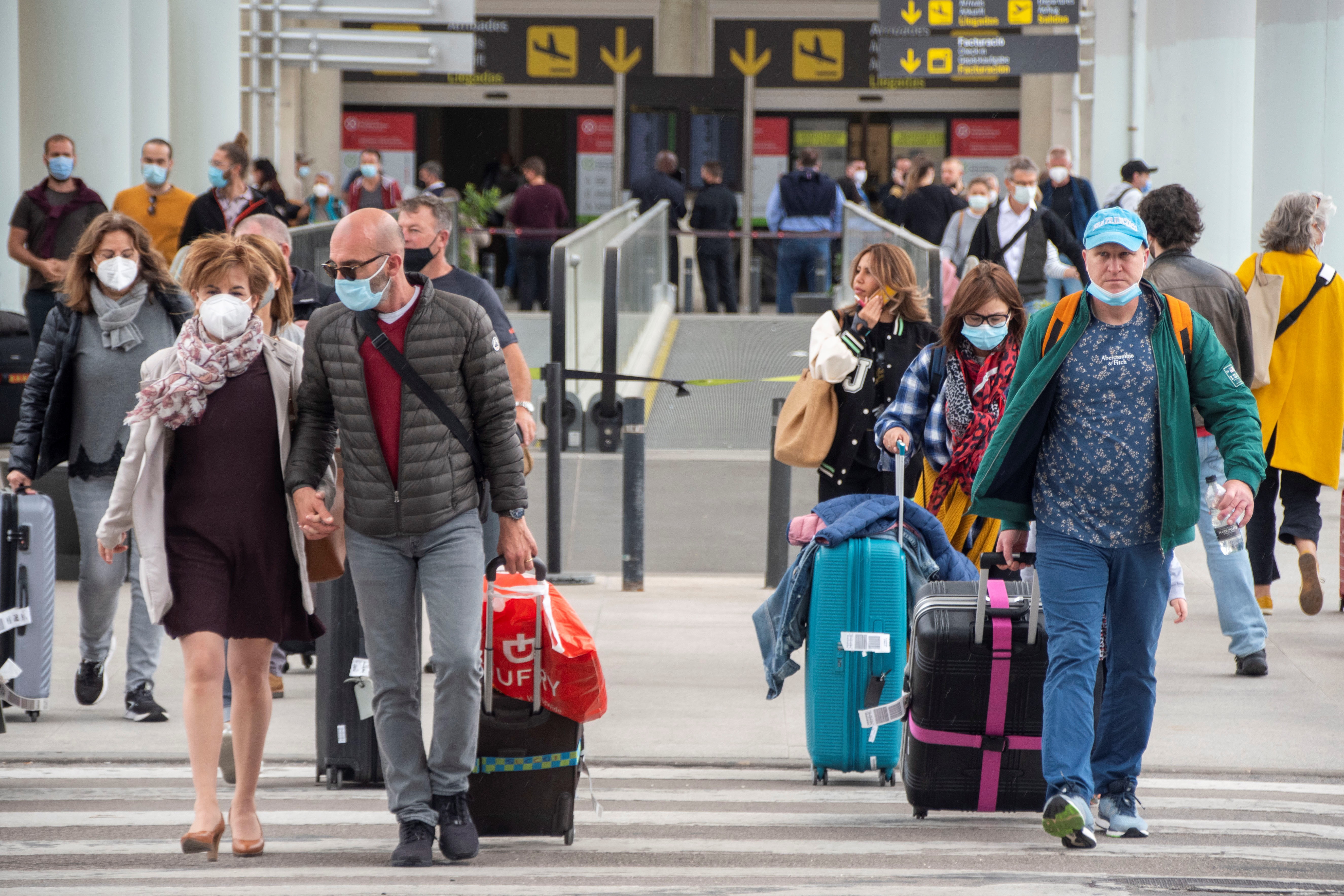 Flight delays into the holiday island, mainly, from the British airports of Heathrow, Gatwick and Manchester, as well as from Frankfurt, Amsterdam and Scandinavia, are causing the accumulation in the same time slot of landings in Palma.

The airport authority AENA says this "affects the entire operation of Son Sant Joan and collapses some services, including passport control and the collection of passengers from tour operators in the arrivals area to channel them to the coaches."

The affected companies indicate that the situation will worsen in the coming weeks due to the greater influx of traffic from the issuing markets, according to local media.

"The airport is already at 2019 figures and the forecast for July and August is to exceed them, as long as traffic problems do not arise in European airspace," the paper reported. 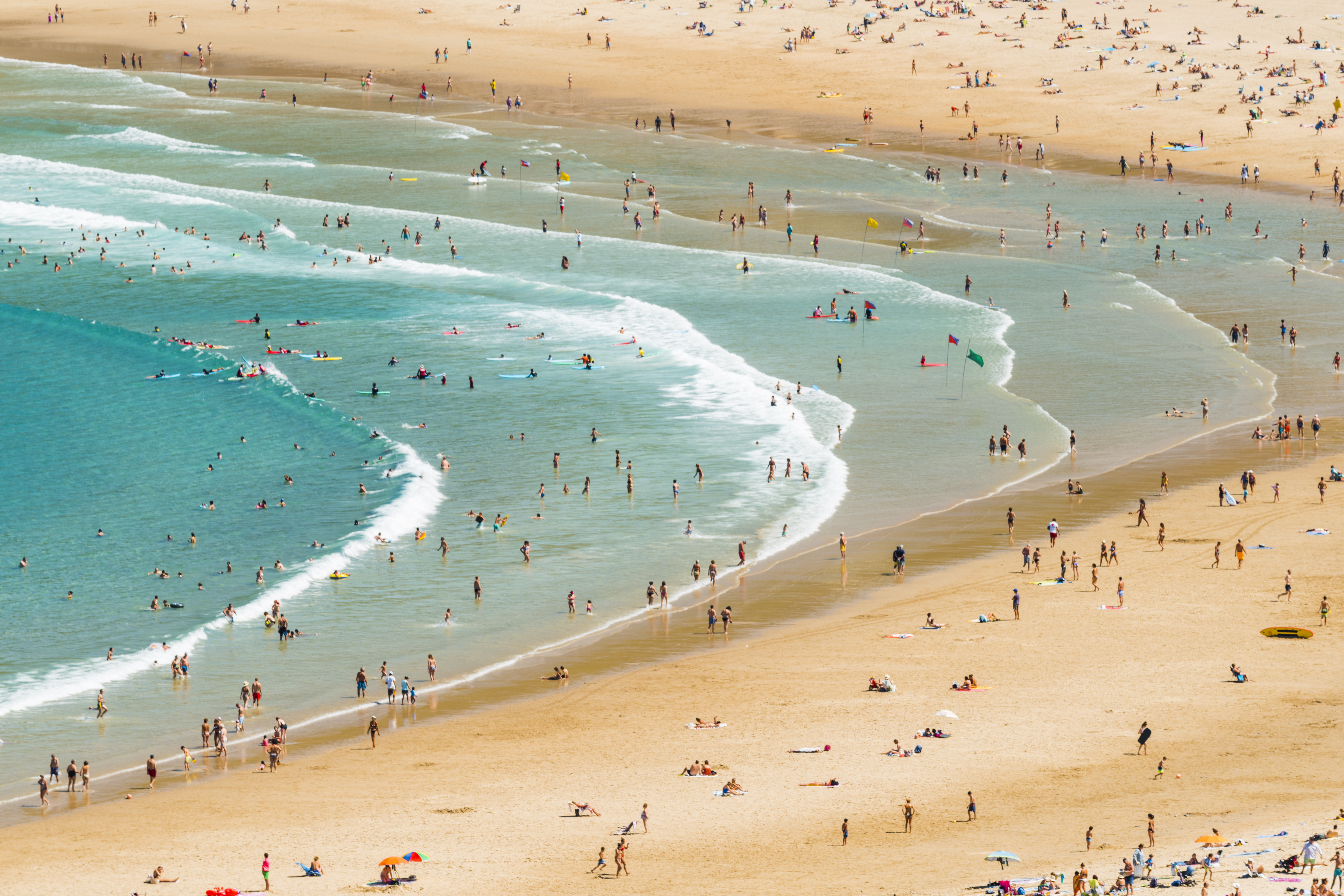 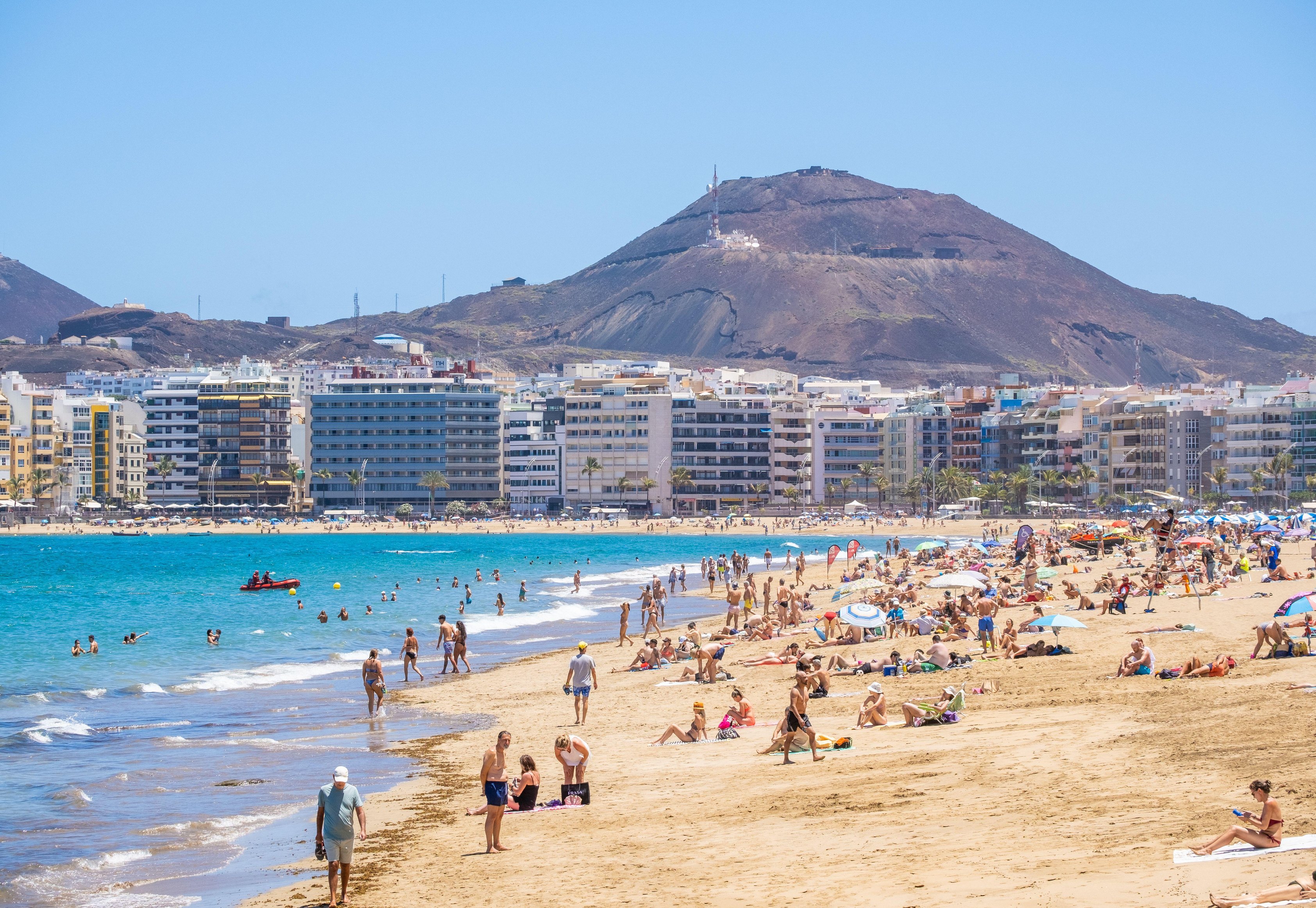 "New strike days are planned for this weekend at EasyJet and Ryanair airlines, to which others may be added if the negotiations with the companies do not bear fruit.

"Tour operators, airlines, discretionary transport and the rest of the tourist sectors in Majorca agree that demand exceeds supply and this has distorted all post-pandemic airport activity."

President of the hotel association FEHM, Maria Frontera said they hoped to keep the demand high despite the operational conflicts at the airports and the strikes at the airlines.

However, there had already been modifications and cancellations due to the strikes. 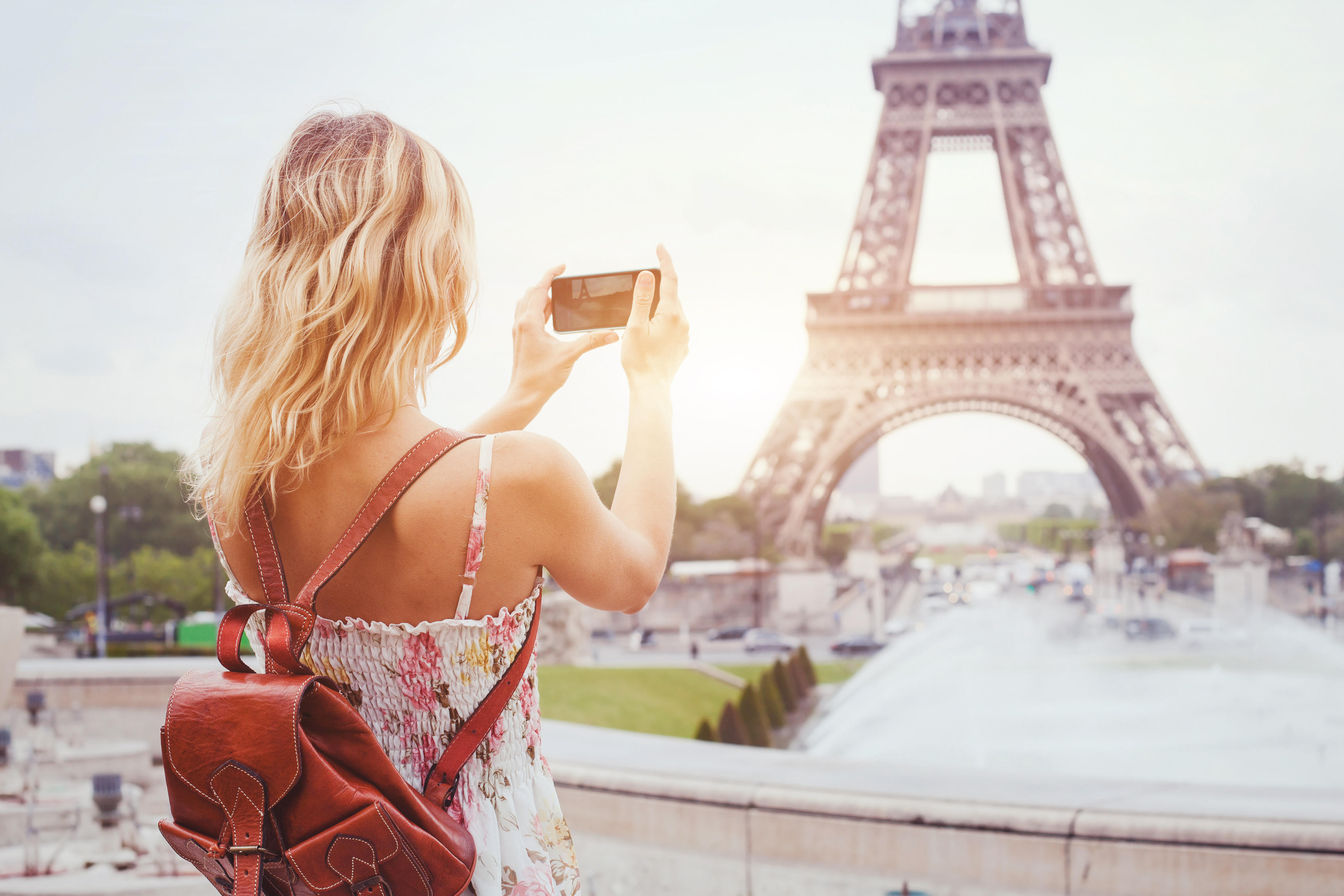 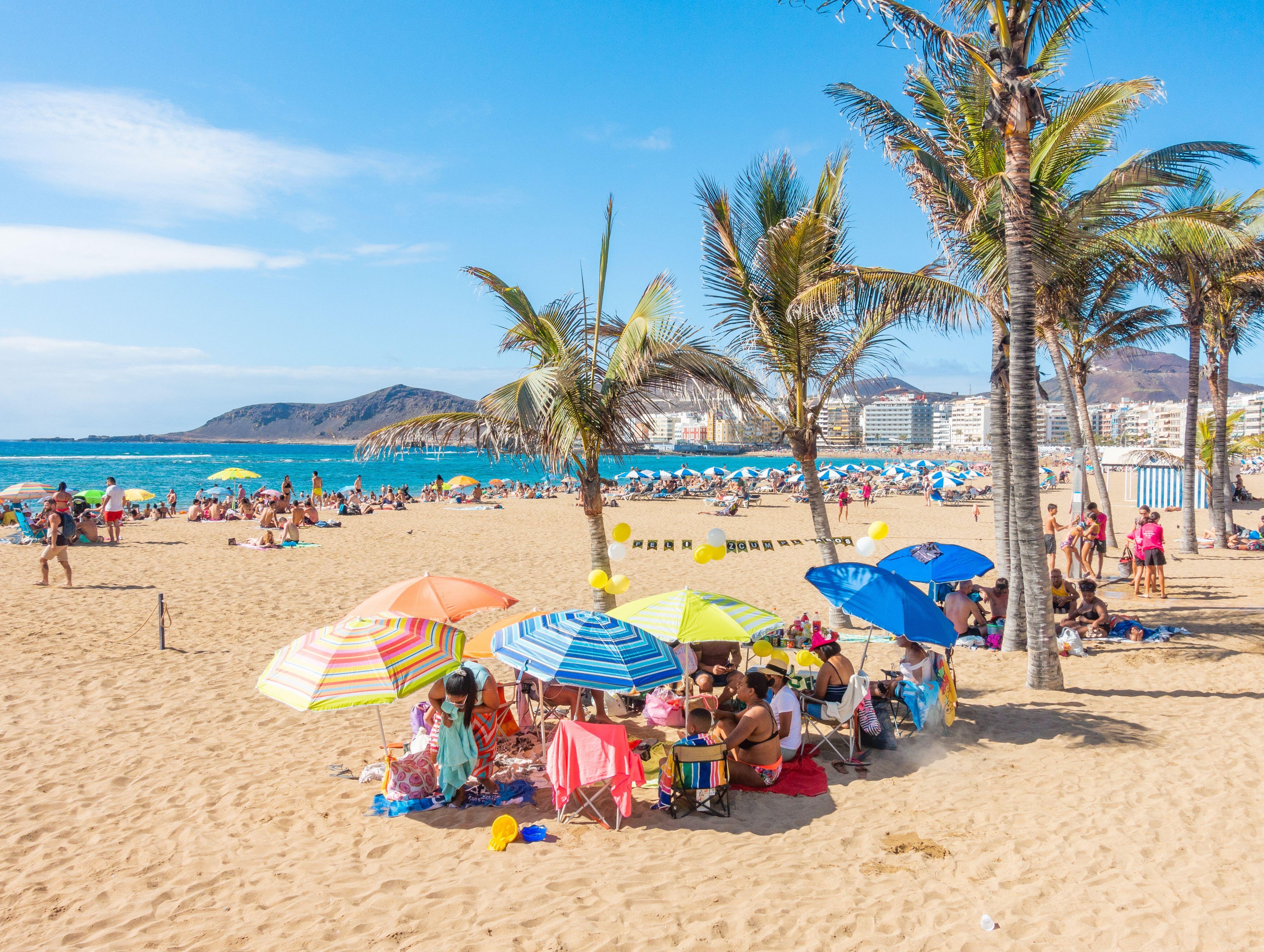 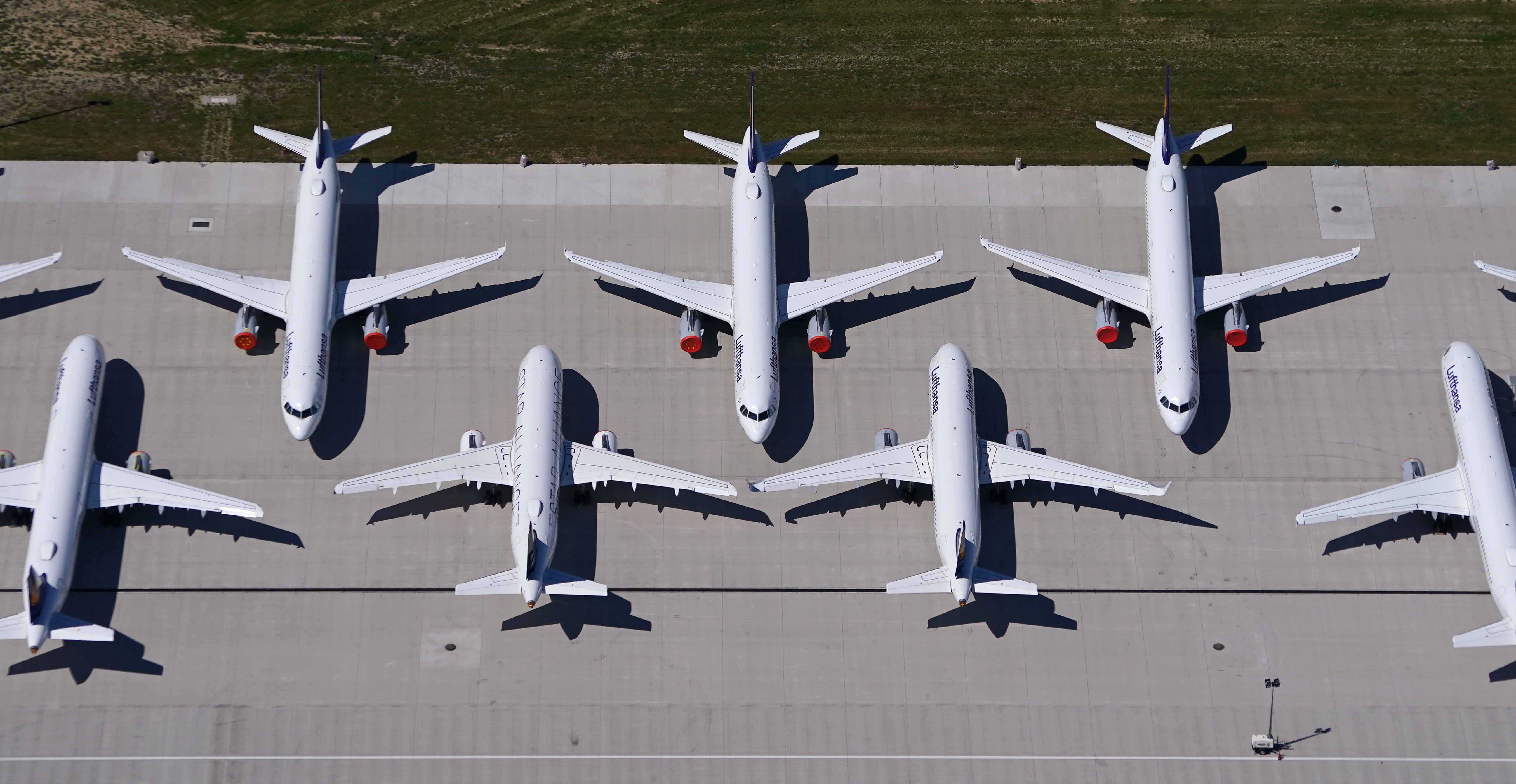 Airline cancels another 2,200 flights this summer – see if yours is affected

In some cases, the affected families were unable to find other flights to come and "therefore these are losses of reservations to the destination Majorca."

"Despite this situation, we think that the recovery in demand will last the entire tourist season, which we will try to extend," she said.

It's not the only problem Brits face across the Spanish holiday resort.

Majorca has launched a major campaign against illegal holiday lets in the island's most popular resorts.

While tourists won't be fined, they could find themselves without anywhere to stay if they book one of the rentals, only for it to be closed down before they arrive.

There are strict new rules across Ibiza and Majorca too, with Brits facing fines up to £250,000 if caught at illegal parties.

Holidaymakers will now be slapped with a six-drink-a-day limit instead of having alcohol on tap when on an all-inclusive break.

But there is some good news, as Brits can now use eGates at a number of Spanish airports to make the process much faster. 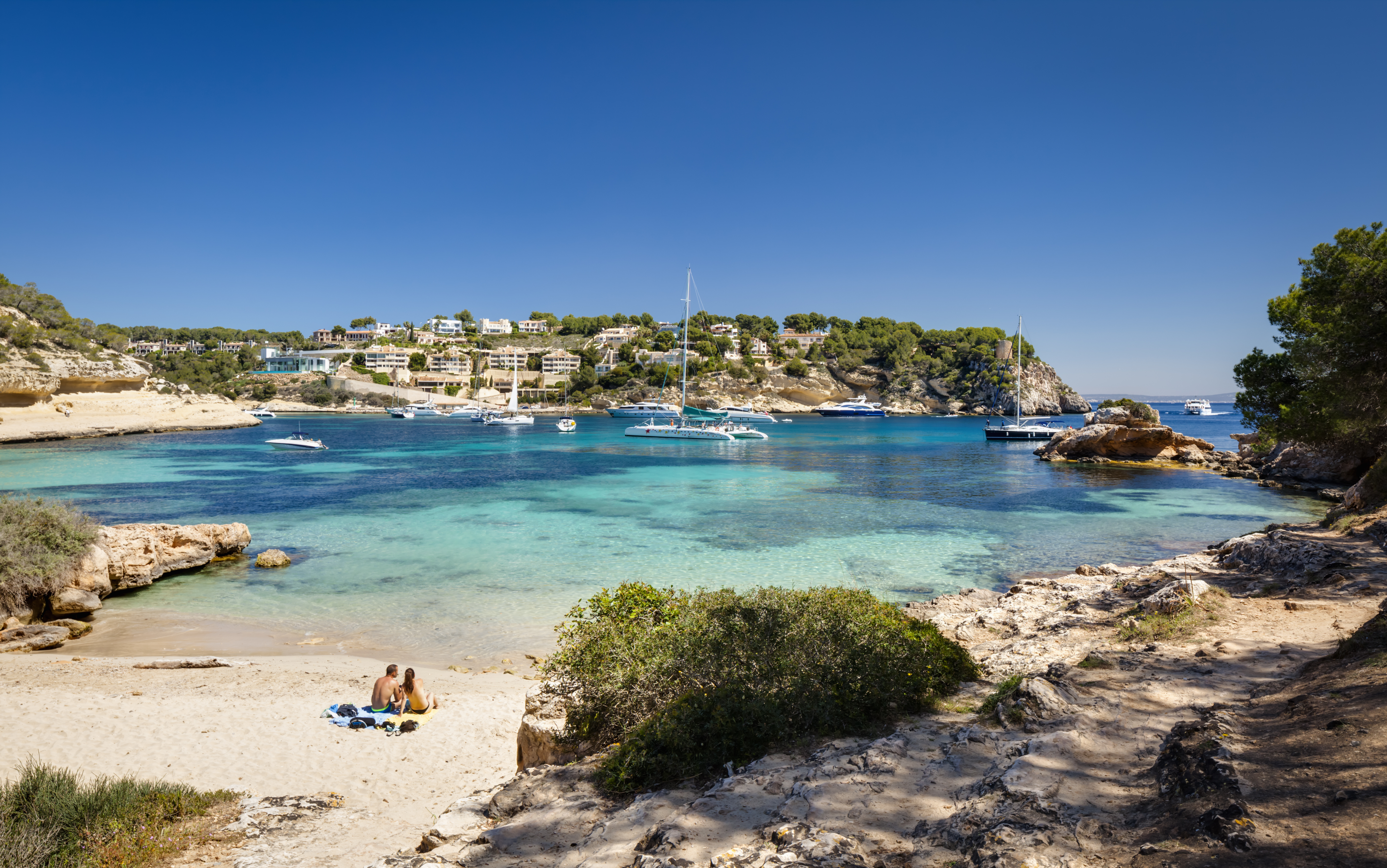