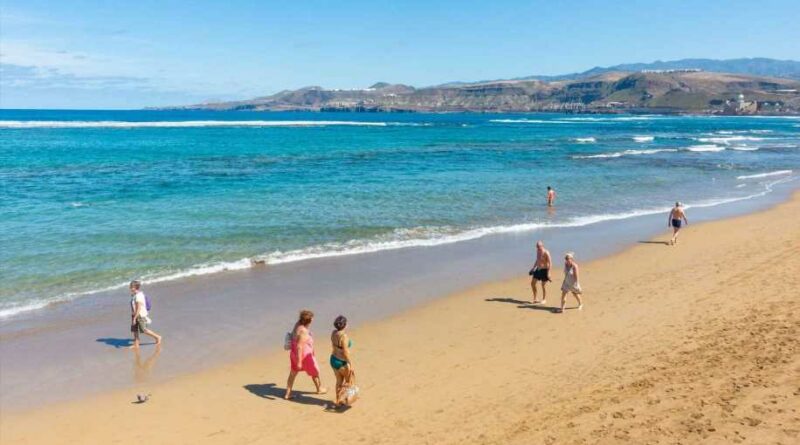 BRITS with plans to visit Spain are warned that flight prices could soar in the coming months.

Spain's tourism chief Fernando Valdés warned that if the war between Russia and Ukraine continues, it could prompt flight prices to increase. 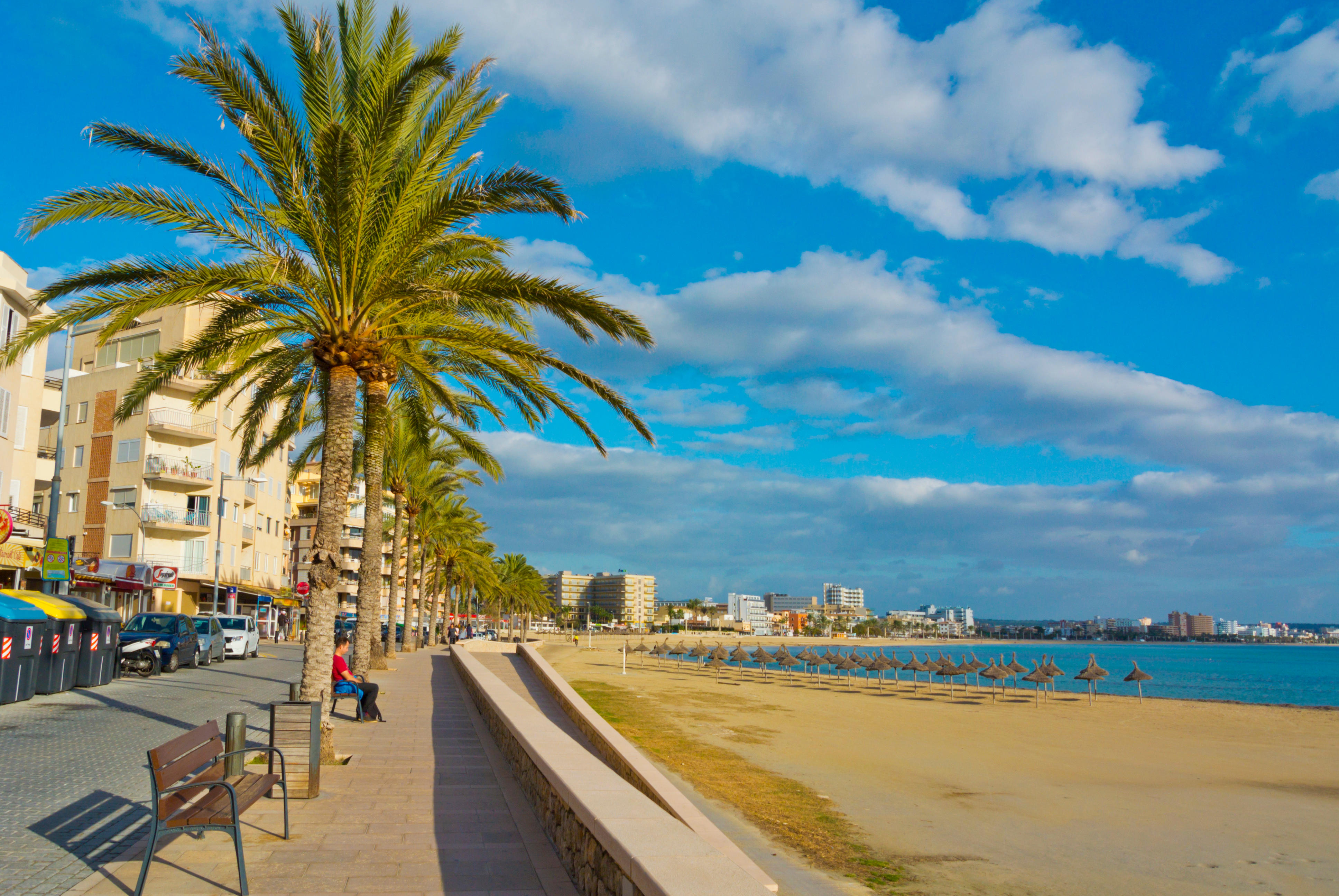 At a press conference, he said he feared the conflict in Ukraine will push oil prices up so high that airlines will begin passing the cost onto customers, causing flight prices to become too expensive for tourists to travel to Spain.

He said: "At some point, if the conflict and its effects spread, it may affect the prices of airline tickets."

Additionally, Mr Valdés warned the war could have long-term effects on tourism, as oil prices lessens people's disposable income, and some people get too nervous to travel.

He said: "It is still early to anticipate what the impact of the war conflict may be on our tourism sector." 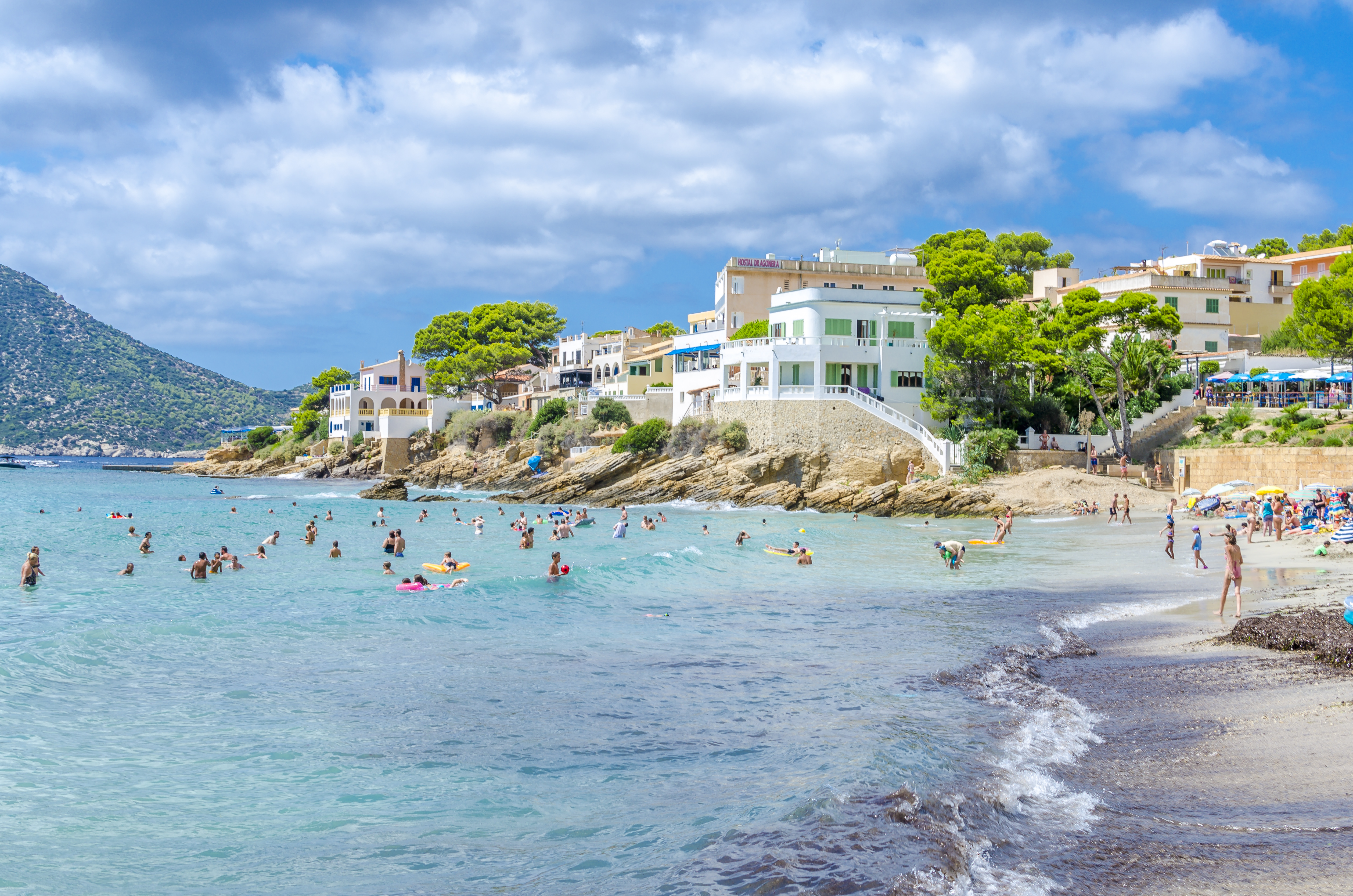 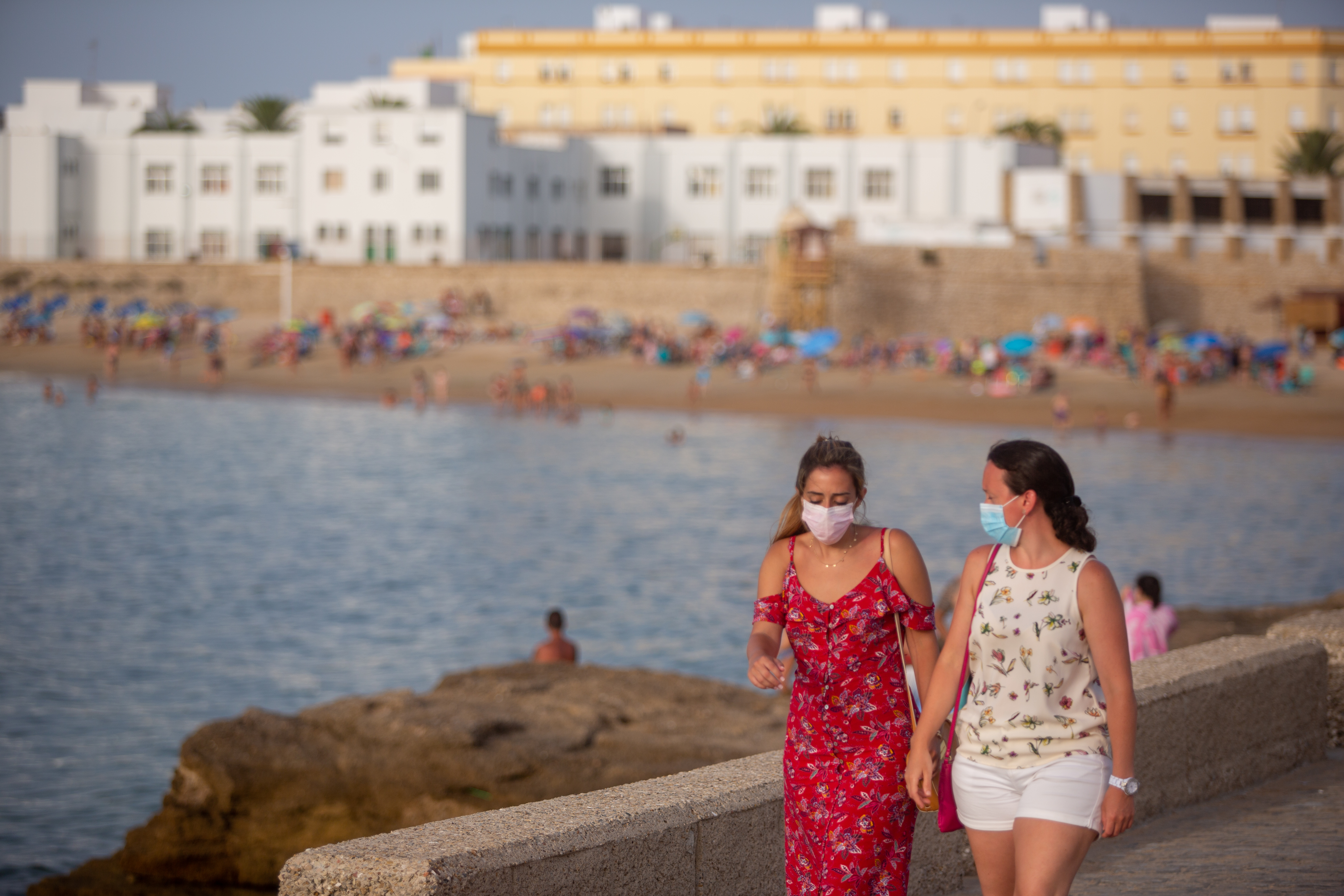 "Everything will depend on the intensity and duration of the conflict."

He isn't the first person to warn of soaring holiday costs due to the conflit – travel expert Eoghan Corry echoed the same sentiments.

He previously said: "The first is fuel prices because it doesn’t look like it’s stopping and it’s going up."

Eoghan explained that "avoiding Russian airspace" will mean flights to some destinations will take longer and "both impact ticket prices".

However, Spanish tourism bosses are still predicting a normal intake of tourists over the Easter holidays, despite the conflict. 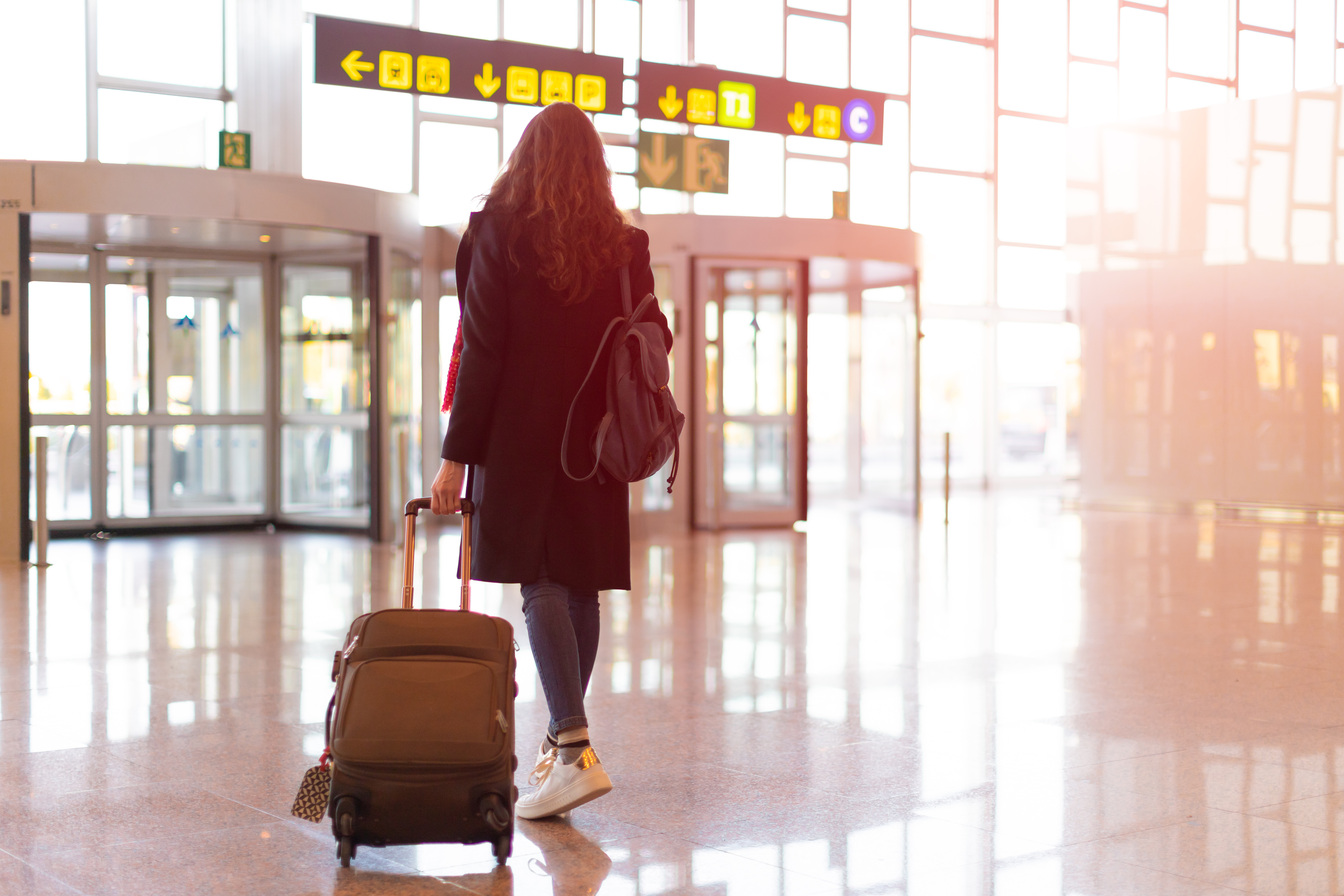 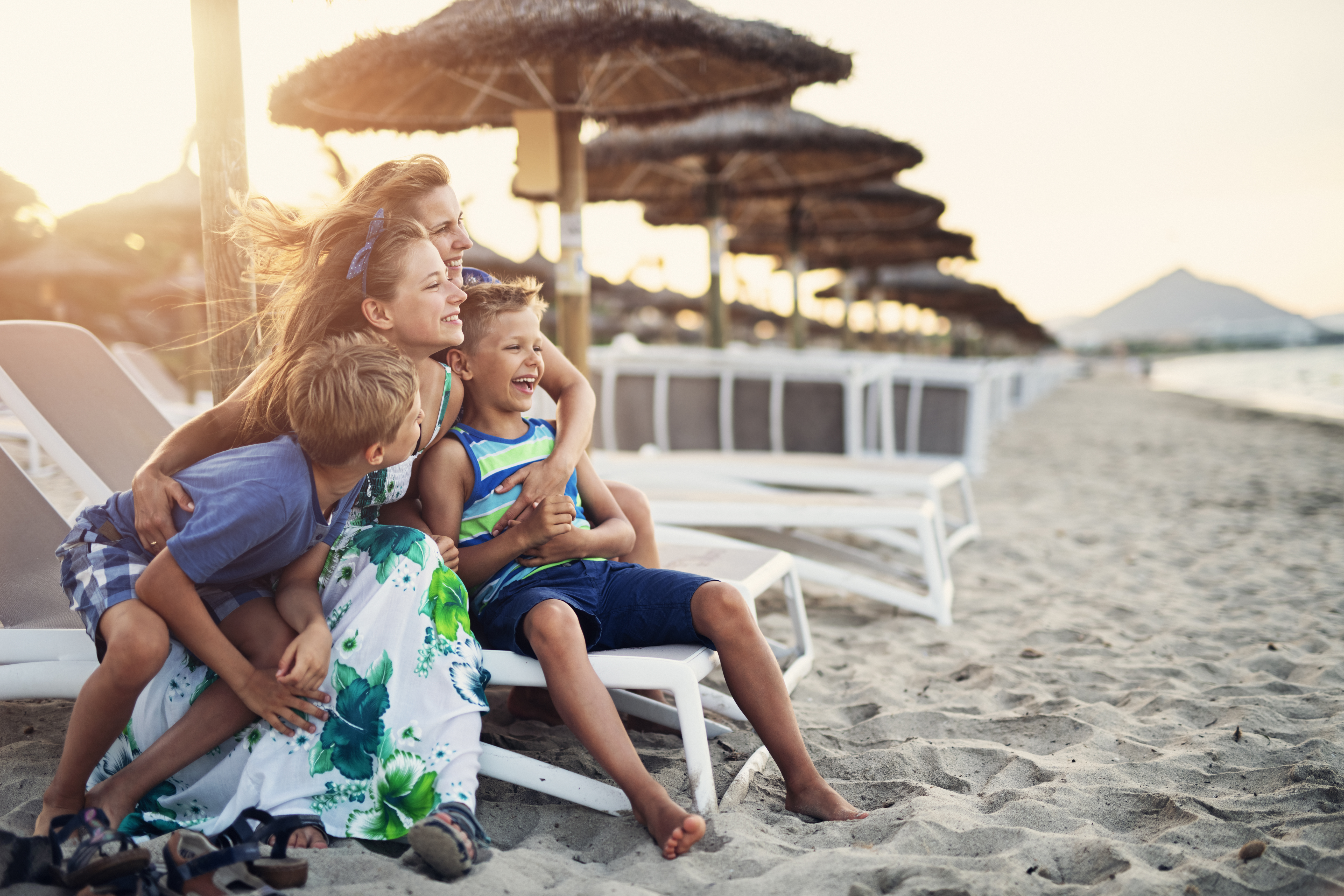 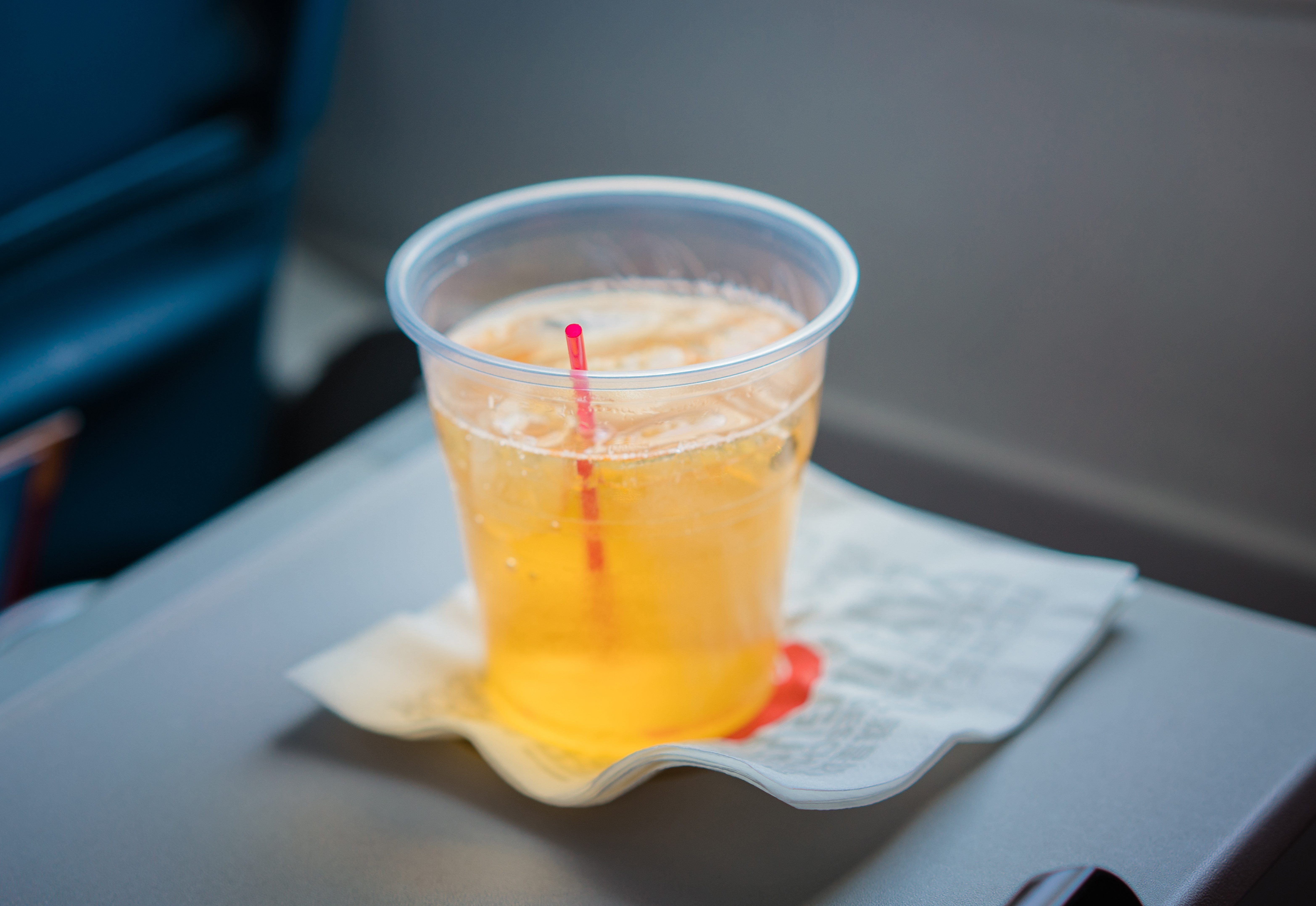 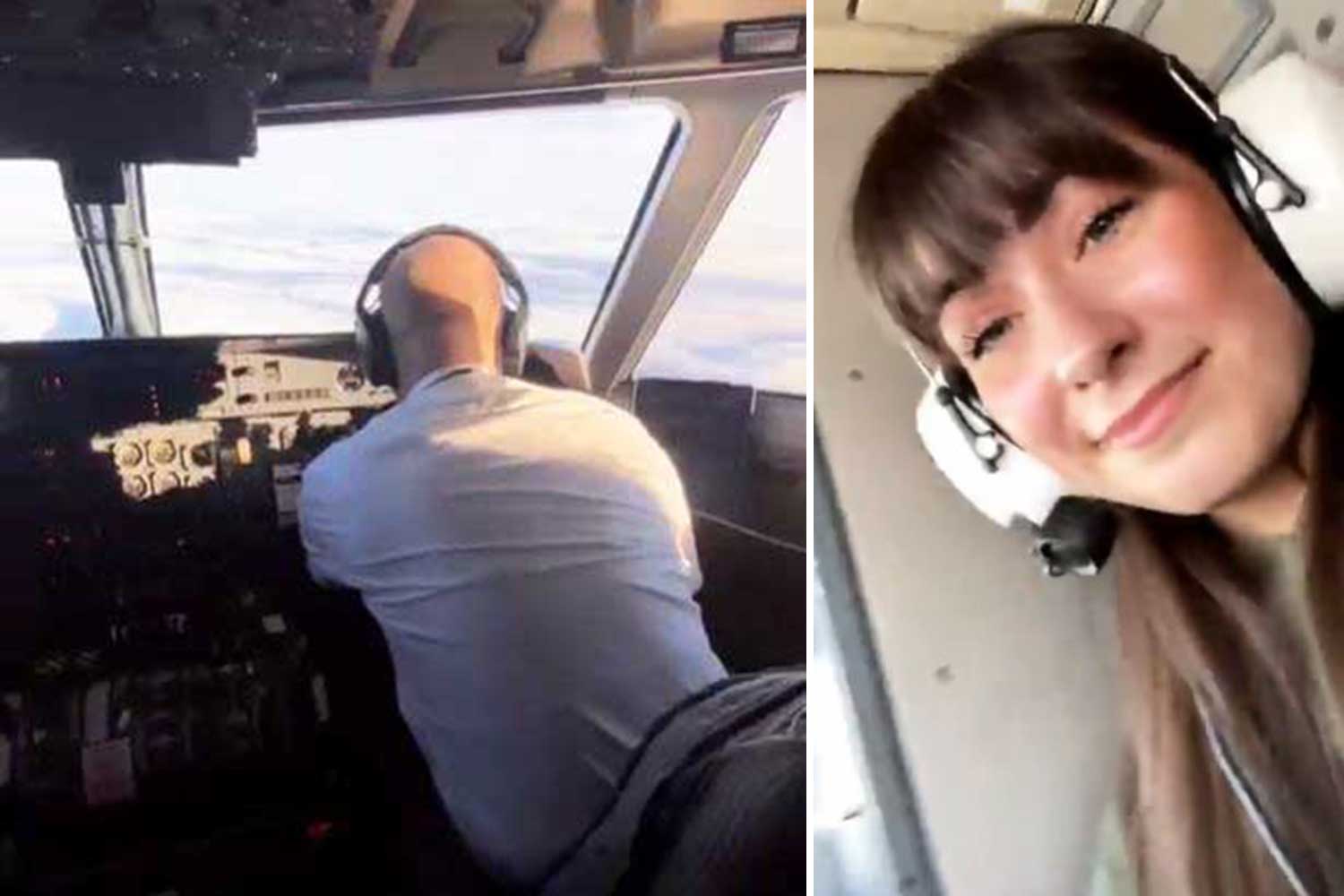 Mr Valdés added: "As a consequence of the greater normalisation of tourism with the pandemic, we are perceiving that it is already going to behave like an Easter that is increasingly similar to normal."

Spain has relaxed several of its Covid restrictions in recent weeks, bringing tourists back to the popular holiday destination.

This week, there has been a huge change to Covid rules on the Canary Islands, giving a boost to Brits with plans to visit.

All of the Spanish islands – which includes Tenerife, Gran Canaria and Lanzarote – are operating at the lowest level of Covid restrictions.

The Spanish islands have been operating under a traffic light system since the pandemic began, depending on case numbers and hospital occupancy.

Now, they are all under Level 1 restrictions, meaning there can be 100 per cent capacity at all indoor and outdoor spaces, including cafés, bars and restaurants, and closing times can be by 4am.

Last month, Spain ditched its requirements for children aged 12 to 17 to be vaccinated in order to enter, now just requiring a negative PCR test.

Spain has also changed its entry requirements to allow unvaccinated Brits who recently recovered from Covid to enter.

Previously, only vaccinated Brits could visit Spain, but the change means people with one or zero jabs can also enter.

Additionally, the Balearic Islands have ended most of their restrictions due to an improvement in Covid cases. 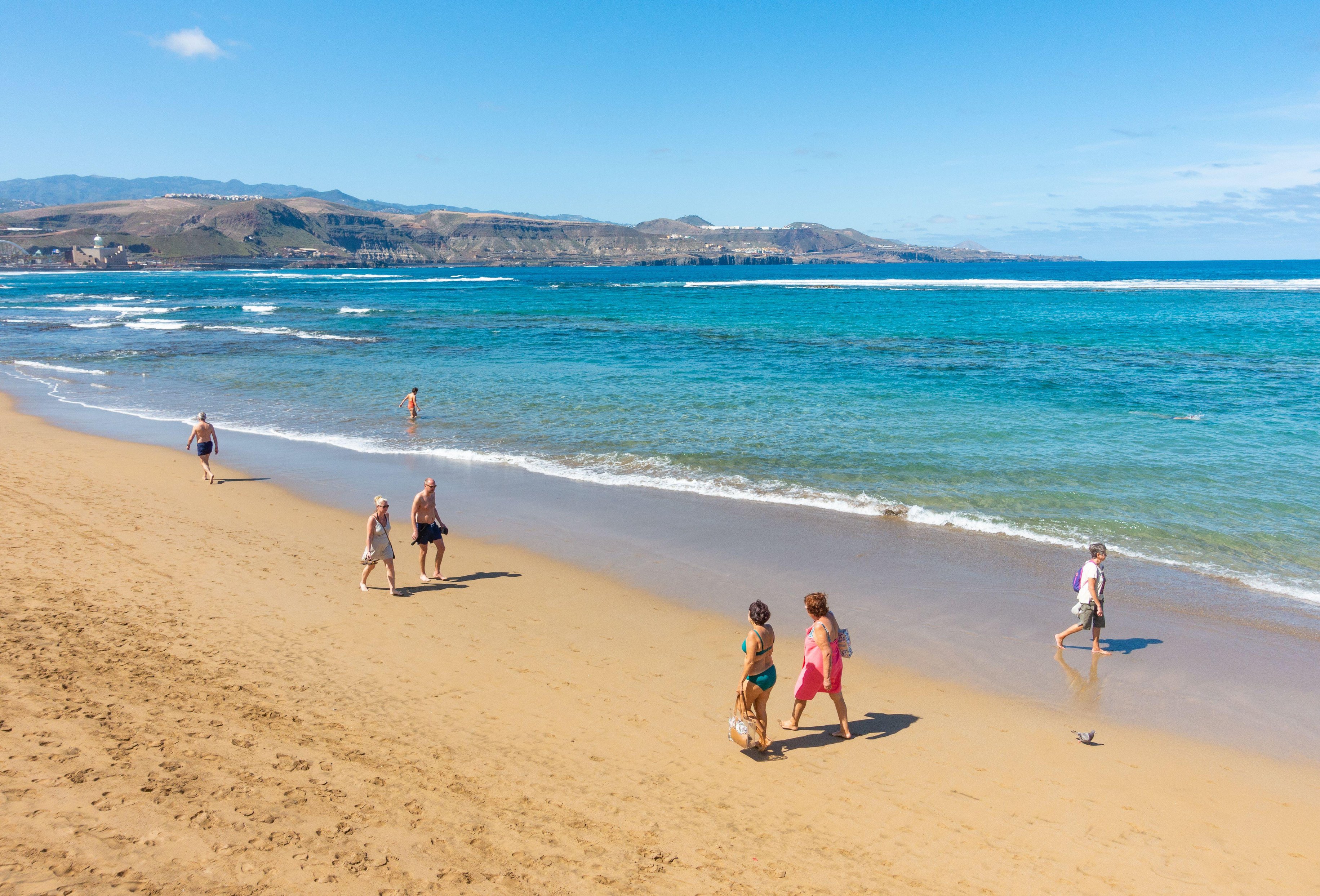