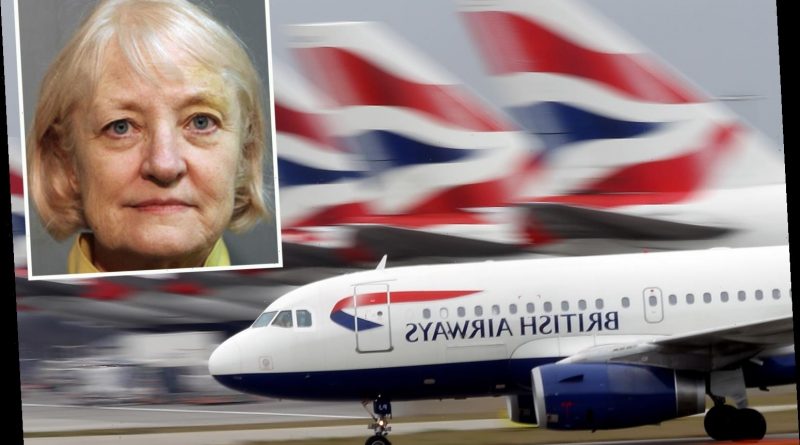 A SERIAL stowaway who managed to board 30 planes without buying a ticket has boasted that her trick to success was picking a particular passenger and following them through security.

Marilyn Hartman, 69, made headlines in 2018 after sneaking through Chicago O'Hare airport security to board a London-bound flight. 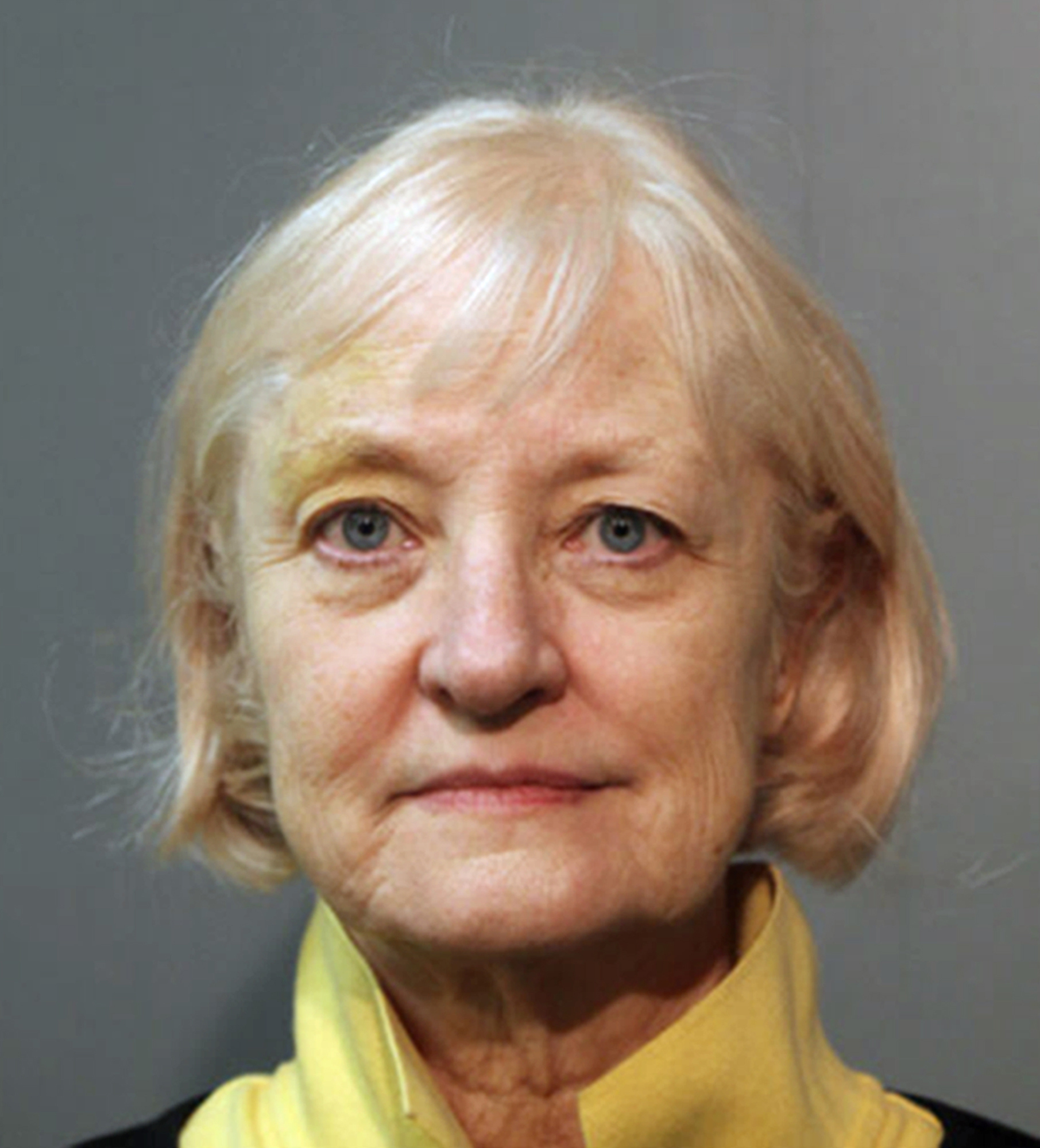 She had managed elude staff and boarded a British Airways plane to Heathrow, but was detained after arriving in the UK.

Hartman, who was then 66, was charged with felony theft and a misdemeanour count of criminal trespass, CBS reported at the time.

Hartman was bailed following that particular incident, but was then caught again at Chicago O'Hare in 2019, when was held in custody on charges of burglary, criminal trespassing and probation violation.

She spent 500 days in Cook County Jail, where she was diagnosed with bipolar disorder – something that she is now receiving treatment for.

Speaking during her stay at the jail, she revealed to CBS2 that her tactic for going unnoticed was to attach herself to a fellow traveller. 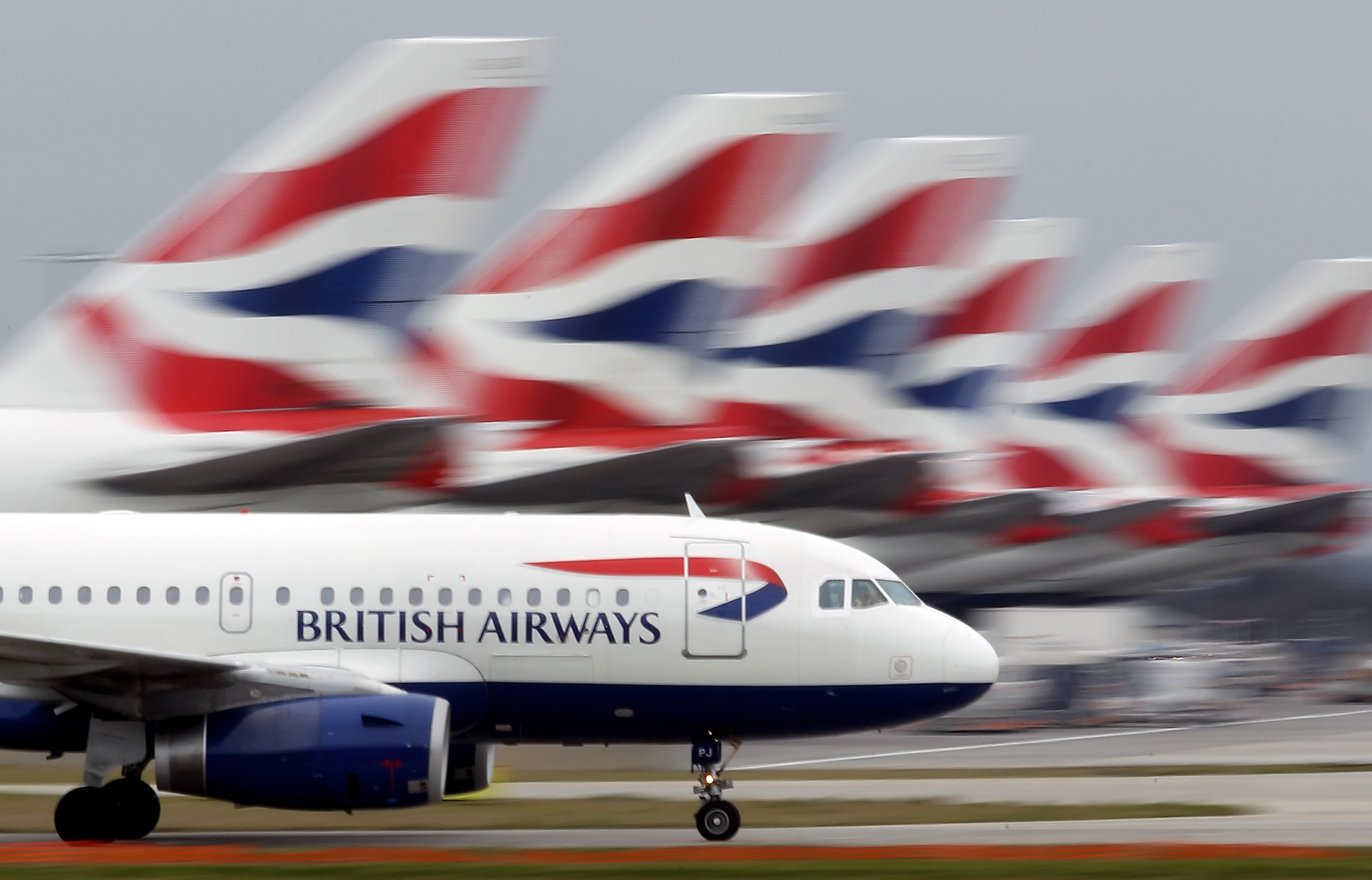 She said: "I have never been able to board a plane by myself. I was always let through. I mean I was able to go through the security line without a boarding pass.

"I got by them, this is the thing that is so crazy, by following someone they would be carrying like a blue bag. And the next thing I know, I get into the TSA line and TSA lets me through, and they think I’m with the guy with the blue bag."

According to Metro, from 2002 until 2018, Hartman took 30 flights without buying a ticket, including to Copenhagen, Paris, California, Las Vegas and London.

She also made several failed attempts though, resulting in multiple arrests, and became notorious among airport security staff who would radio each other with 'Marilyn sightings.' 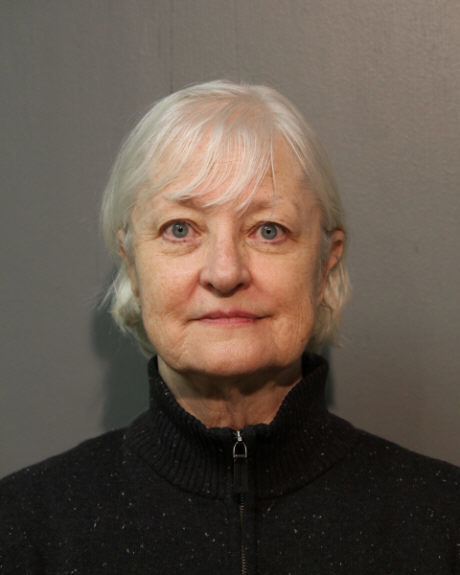 During Hartman's 2018 court case following the BA flight,prosecutors claimed that Hartman used her hair to hide her face and walk past two federal agents who were checking boarding passes, according to the Chicago Tribune.

She first tried to board a plane to Connecticut but was stopped and told to sit down by staff as she tried to “dart around” another passenger in the queue, Assistant State’s Attorney Maria McCarthy told the court.

Hartman then boarded a shuttle bus to the International Terminal and slept there overnight, prosecutors said.

The next day, she managed to get past British Airways ticket agents and a Customs and Border Patrol officer and onto a plane, it was claimed.

She sat in an empty seat and was only caught when she showed her documents to a customs agent, McCarthy said.

Hartman is currently on bail, with an electronic tag, and is due back in court soon.

But she is hopeful that her bipolar medication will stop her trying to board any more flights illegally, telling Metro: "I want the opportunity to apologise to the people I’ve hurt."