Home » Travel » Stunning landscape photos of skyscrapers, deserts and salt flats – but which country is this?

He showcases deserts, skyscrapers, salt flats and forests that appear as though they are from several different continents. 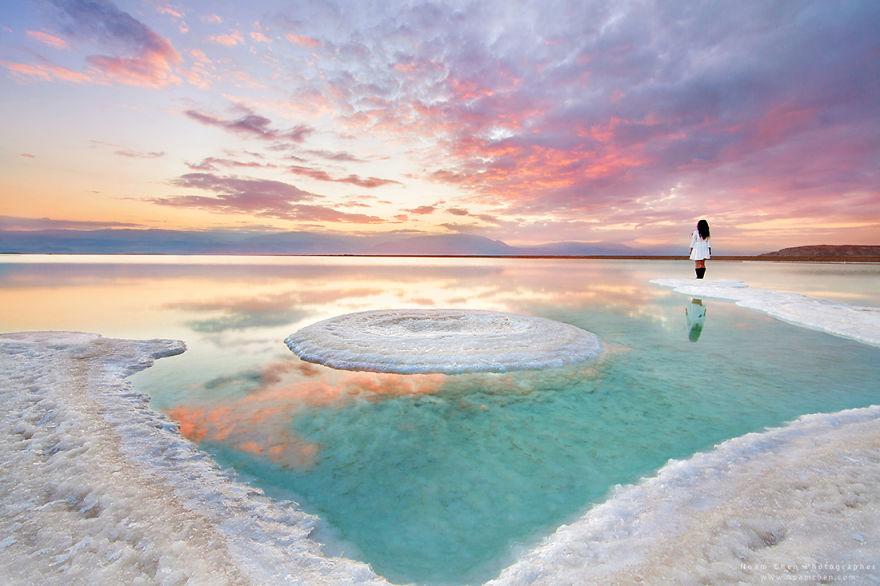 The answer is Israel – and his photos are strikingly diverse.

He said: “My country is arguably one of the smallest in the world. With little over 8,000 square miles in size, it can fit 19 times inside California. Even more so, 60 per cent of it is desert.

“Nonetheless, it is one of the most successful and thriving countries on earth.

“Besides being home to some of the world’s most iconic and historically important sites, Israel also has stunning and diverse landscapes that can rival any other country in the world.” 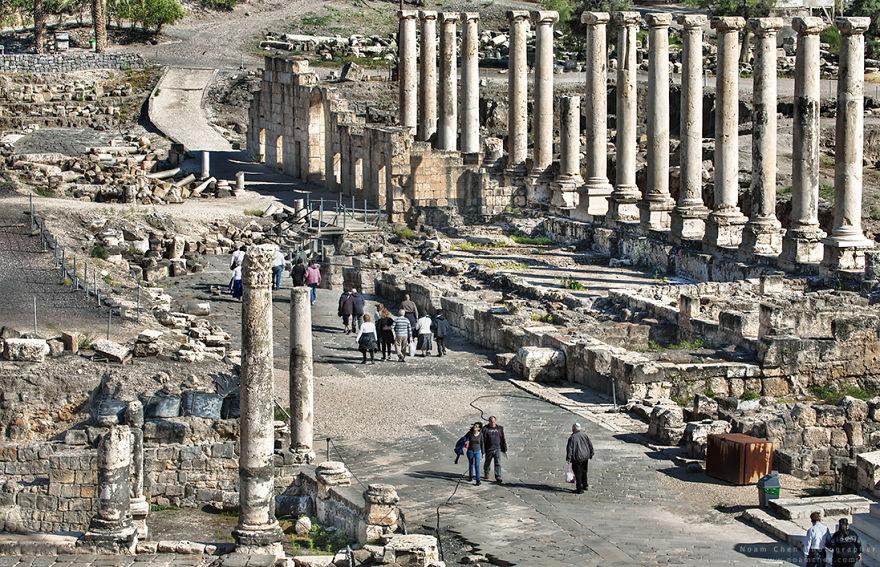 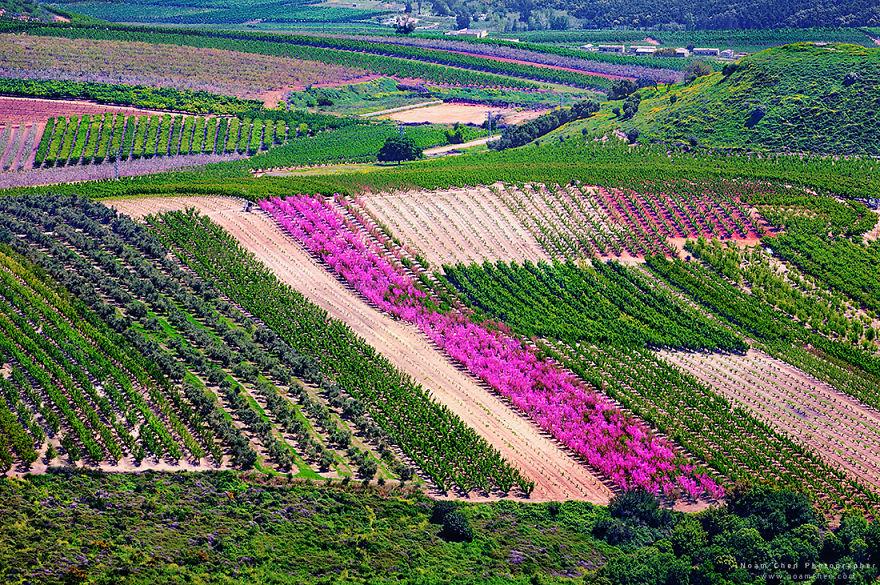 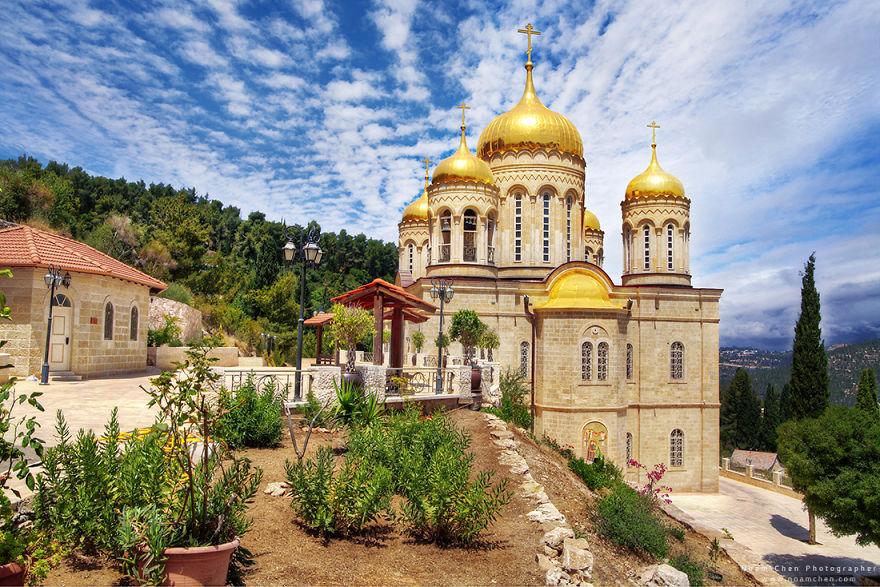 One photo of the Dead Sea – which is the lowest point on Earth – could be the Salt Flats of Bolivia.

Another photo of a rainy town centre looks like a high street anywhere in the UK or Europe, but it’s actually a street in Jerusalem.

Similarly, a town by the sea that could be a holiday destination in Croatia turns to be the ancient city of Jaffa.

Another photo shows the inside of a cave rock pool with gleaming blue water exactly like Capri's famous Blue Grotto is actually the caves of Rosh Hanikra in Israel's North Eastern tip. 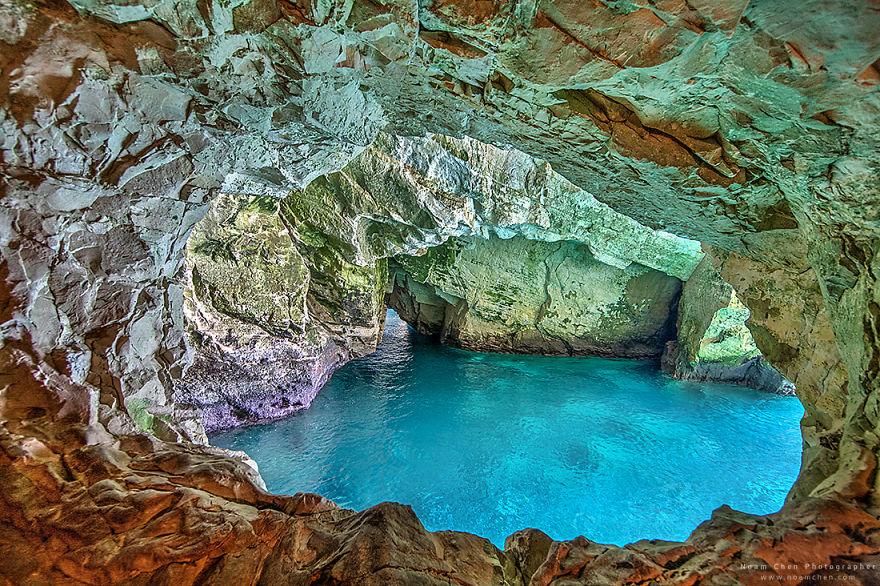 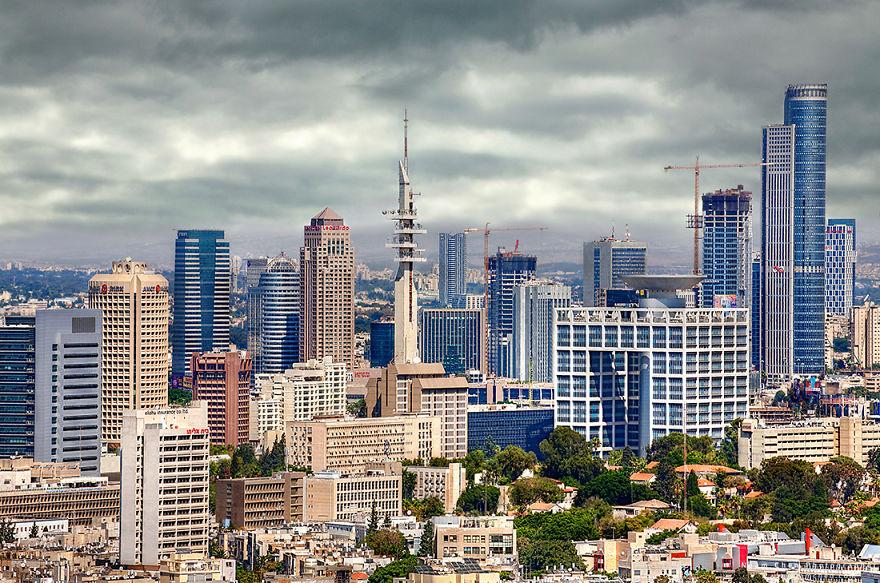 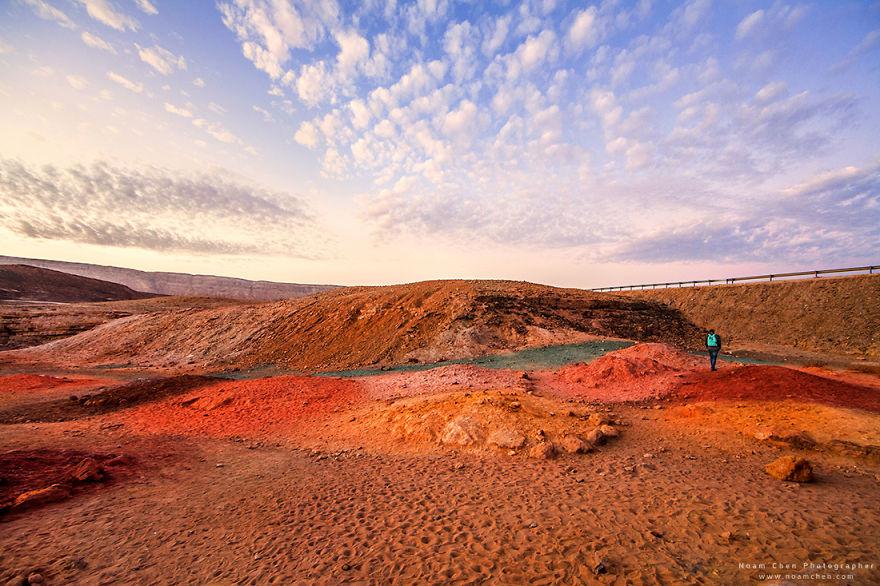 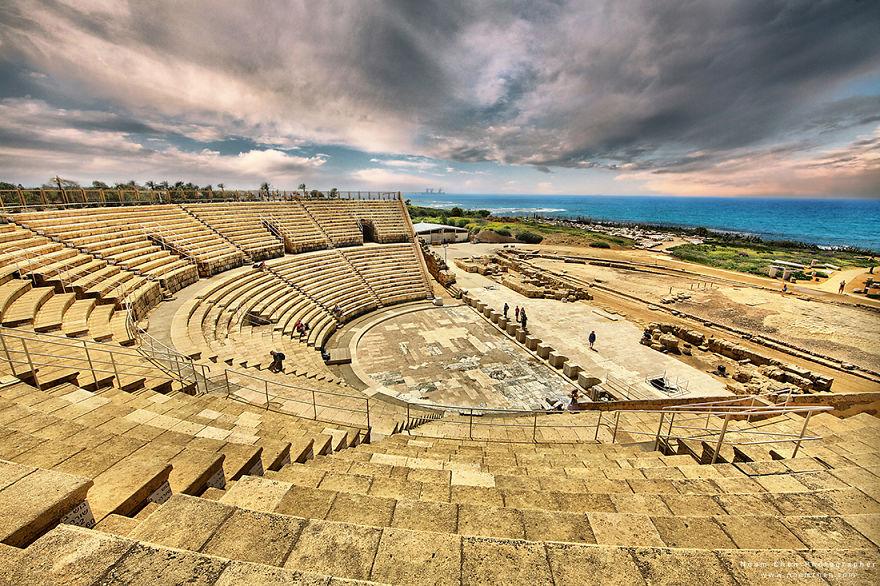 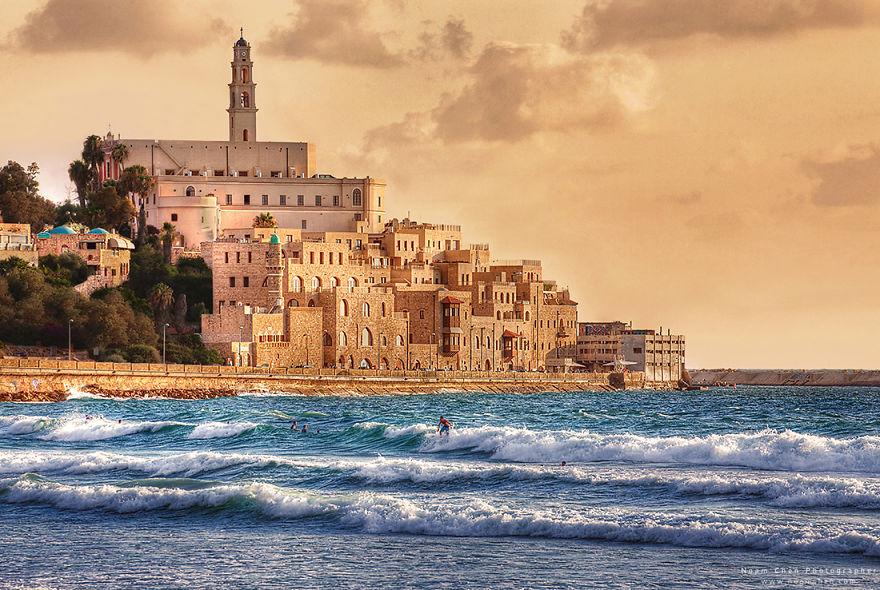 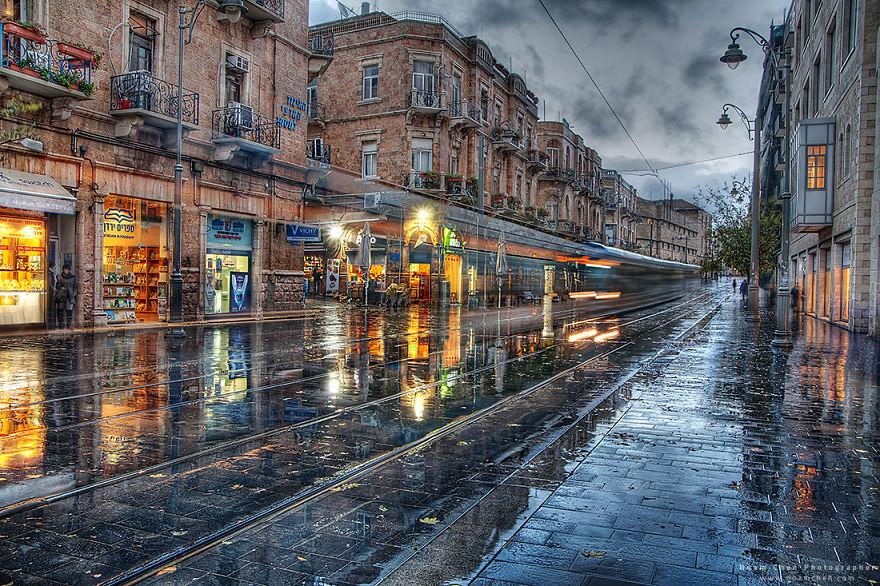 Aphoto of a modern metropolis shows skyscrapers and cranes which could be a city in the US – but it's actually downtown Tel Aviv.

Sun Online Travel previously revealed beautiful photos of white sandy beaches and turquoise seas that could be a tropical paradise – but they're actually photos of Wales.