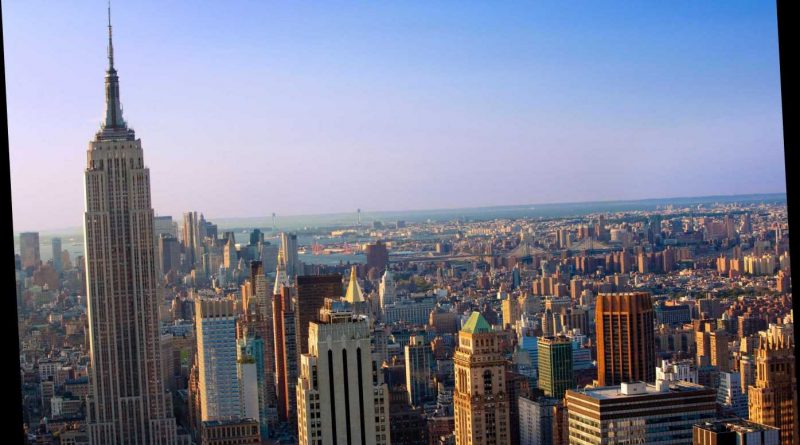 WHEN Norwegian Air announced plans to scrap its transatlantic flights earlier this year, the future looked bleak for cheap US holidays.

The airline, which had spearheaded the revolution for budget flights to America, was one of the few carriers still offering fares at rock bottom prices. 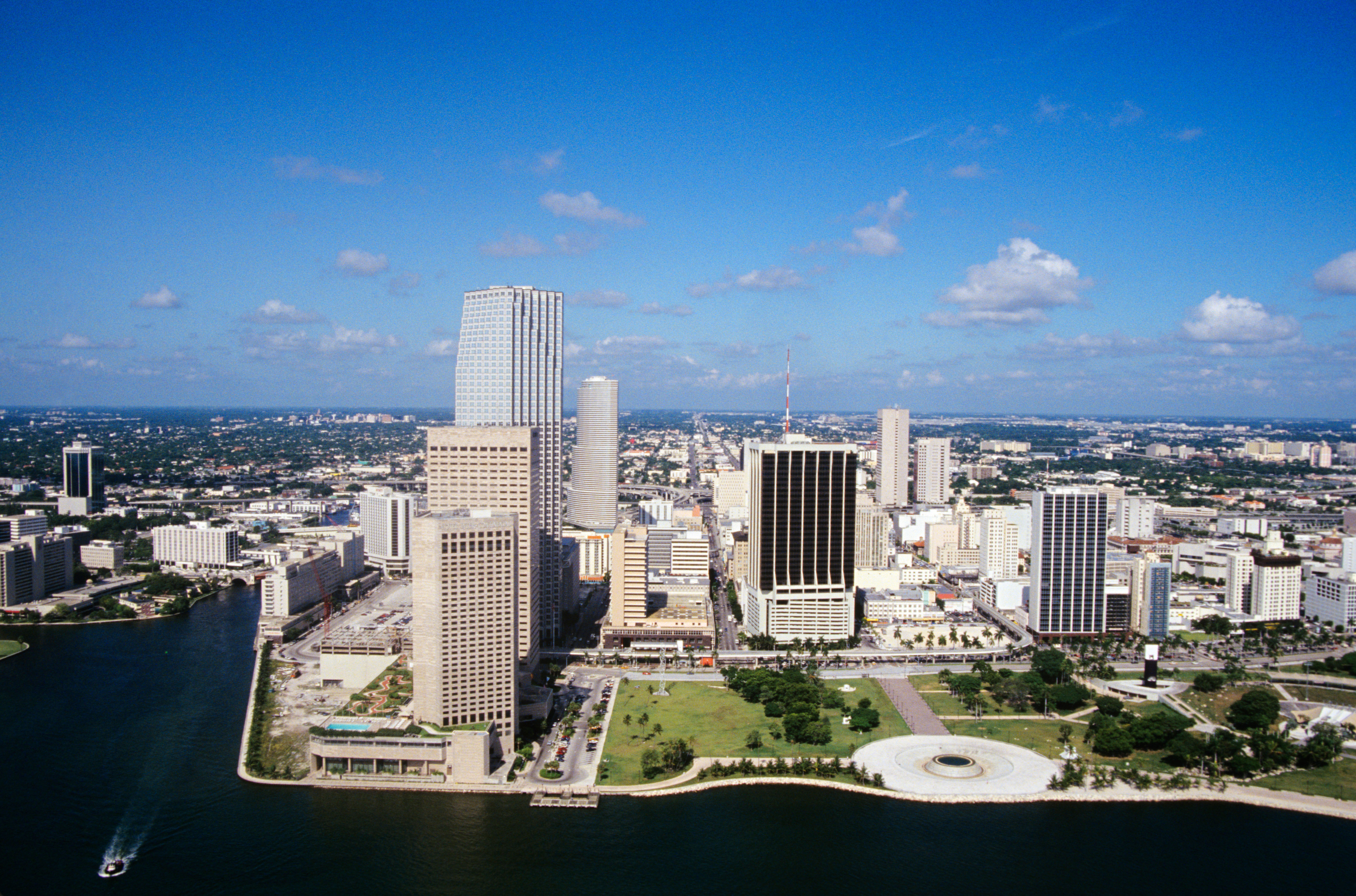 But now, a new start-up carrier called Norse Atlantic Airways has plans to launch, with flights to New York, Miami and Los Angeles from European cities including London, Paris and Oslo.

According to Travel Weekly, Norse Atlantic Airways will lease nine Boeing 787 Dreamliners to run their operations, which were the same planes used by Norwegian Air for long-haul flights.

The airline has already raised $24 million from investors and has secured the backing of a former Chef Executive of Norwegian Air called Bjorn Kjos.

Mr Kjos holds a 15 per cent stake in the new company.

Larsen, the new carrier’s chief executive, said: “We now have a once-in-a-lifetime opportunity to build a brand new airline from scratch.

“As the world reopens, the public needs an innovative, low-cost intercontinental airline with modern, more environmentally-friendly and fuel-efficient aircraft. 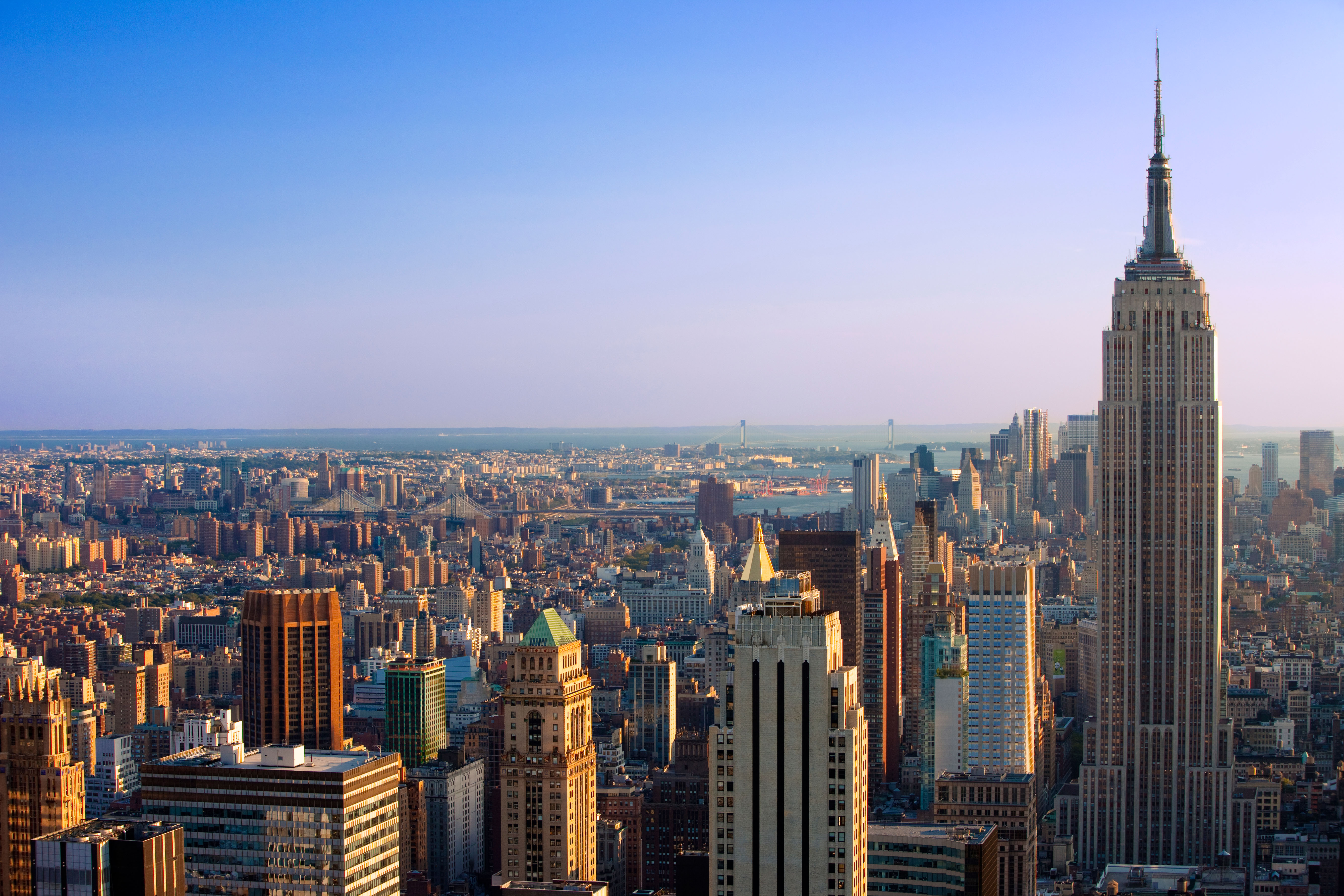 “We have industry knowledge and have secured modern Dreamliners at very good terms.”

In January, Norwegian Air announced plans to close its long-haul operation and focus instead on a scaled-down European business.

The move came as a result of the coronavirus pandemic that has all but halted transatlantic travel.

The airline aims to focus on domestic routes in Norway, across the Nordics and to key European destinations.

Customers with bookings affected by the future changes in our route network will be contacted directly and will be refunded.

Norwegian was founded in 1993 but only began operating as a low-cost carrier with bigger Boeing 737 aircraft in 2002.

They transformed the transatlantic flights market for Brits in 2013, when they launched low-fare routes to New York, Los Angeles and Fort Lauderdale from London Gatwick.

Over the following six years they added a number of extra routes including Seattle, Denver, Singapore, Austin and Chicago.