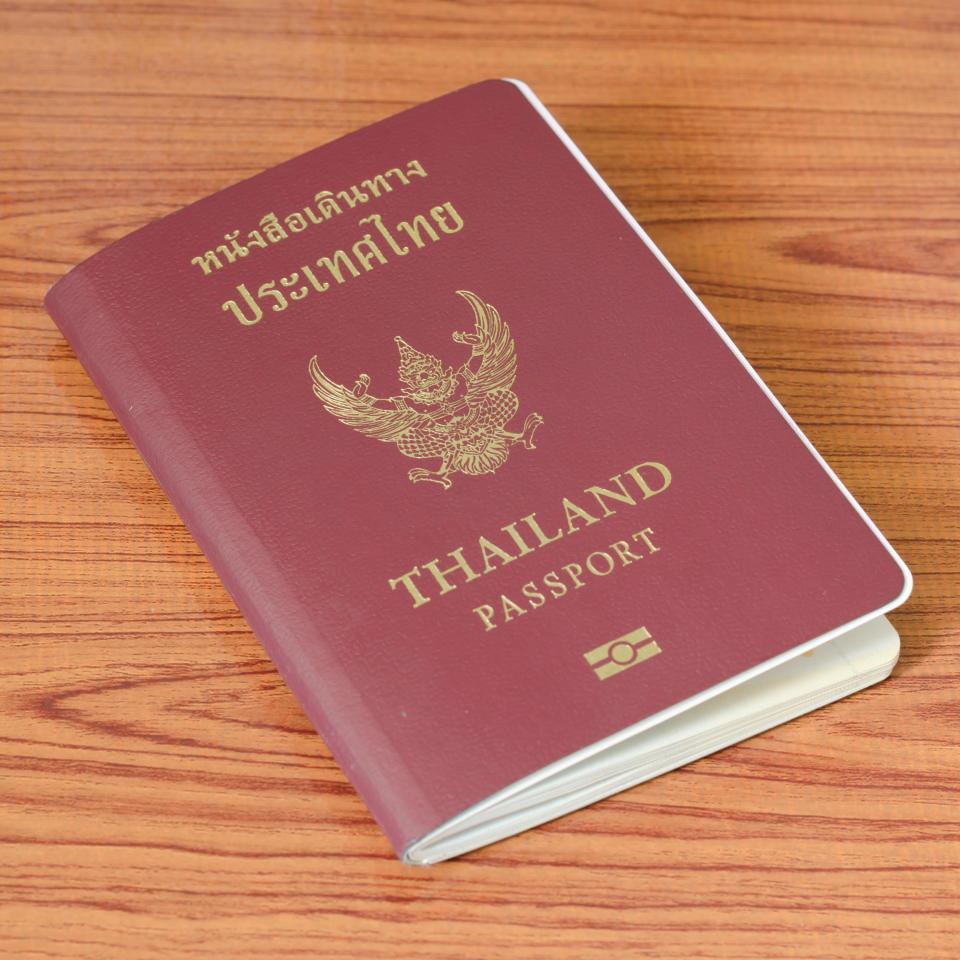 The family had been unable to fit their full names onto an online form when booking on the Thai Airways website.

The father had shortened the names to make the bookings on the website – which meant they no longer matched up with the names on his family's passports.

The Bangkok Post reports he was forced to pay extra after staff objected.

The airline has now reimbursed the man for the extra charges and says it will be fixing its website so the problem doesn’t happen again. 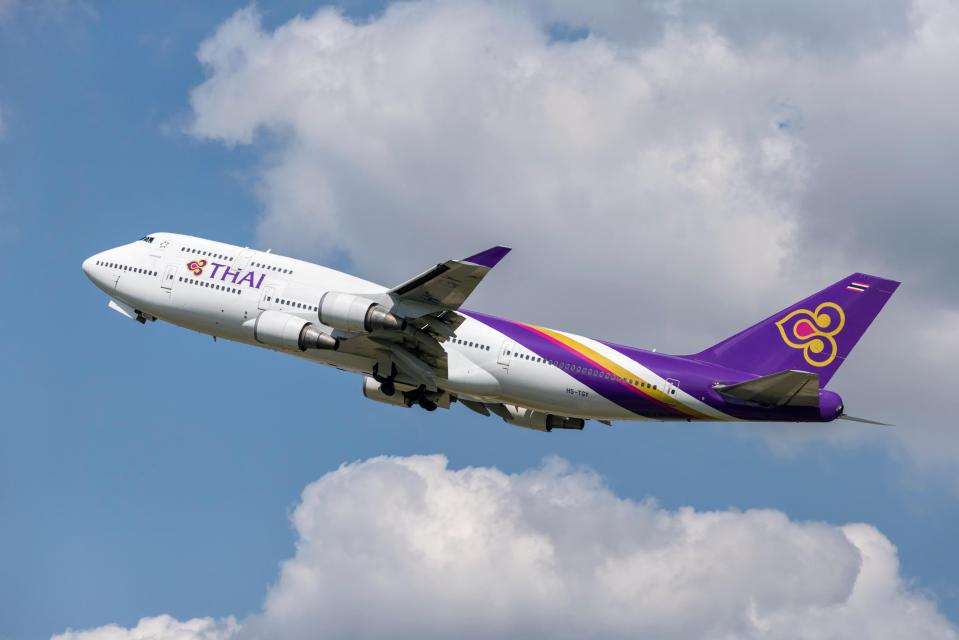 A statement on the airline’s Facebook page reads: "We apologise for the inconvenience since the internet booking system allows up to 25 characters each for the first name and family name when booking a ticket.”

Sun Online Travel previously reported that a woman was denied boarding from a flight from Canada to Iceland because her boarding pass didn't include her middle name.

Toronto’s City News reports that a woman called Ashley Collins was trying to board a WOW Air flight to Iceland from Toronto when she was told she couldn’t board the plane.

This was because her middle name wasn’t present on the ticket, as per her passport.

Ashley told City News: “Once we got to the front, the lady said to her supervisor, ‘It’s another one'.

“She handed me my passport and… I was denied boarding the flight.”

Ashley says that she was told 11 passengers had been turned away from WOW Air the day before for the same reason.

The airline’s policy states that tickets cannot be changed less than four hours before a flight.