BRITS have been enjoying a pint in the pub with friends and family after they were able to reopen last weekend.

As temperatures also begin to increase, pubs are expected to get even busier, especially during the summer holidays. 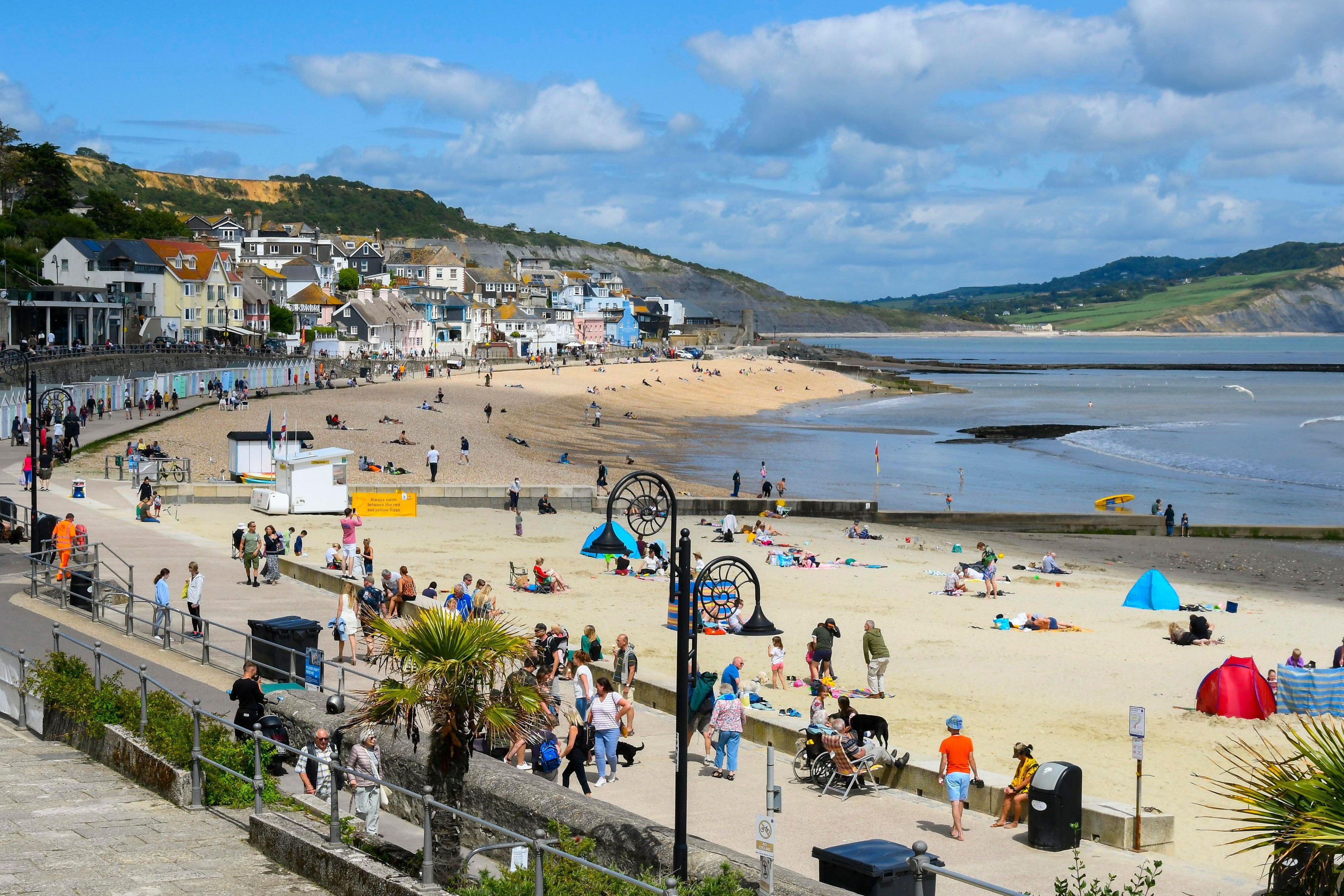 Thankfully, many establishments have pub gardens which punters can make the most of.

Out of 47,000 pubs in the UK there are 27,000 with gardens, according to The British Beer & Pub Association – great news for people trying to maintain social distancing.

Even better, are pubs which have beaches for their pub gardens, with views of the sea from the bar.

Here are the best coastal pubs to make the most of this summer while sinking your feet into the sand. 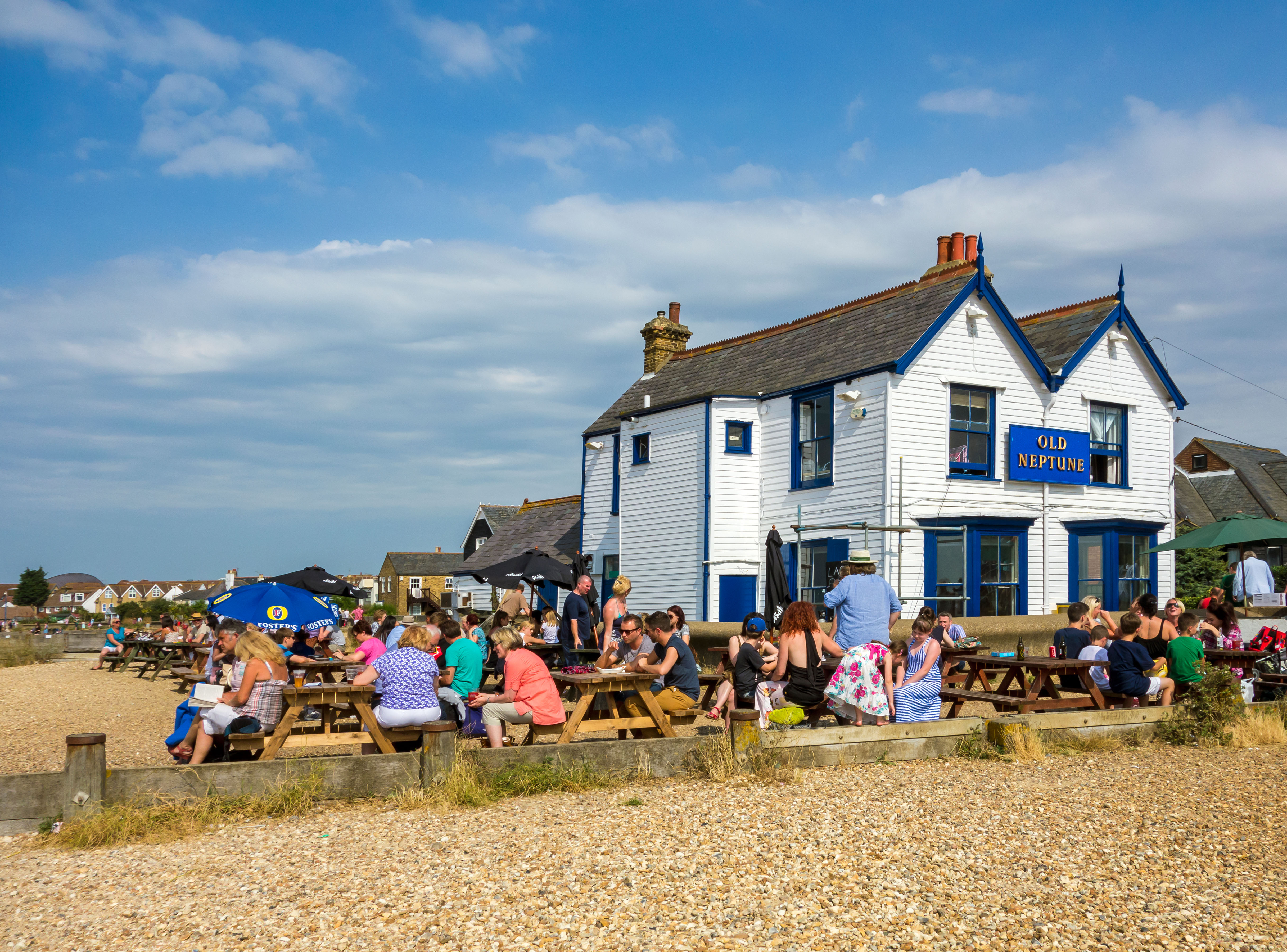 The Victorian pub is a favourite with locals, with its 'pub garden' being the pebble beach.

Due to its proximity to the sea, it has been damaged a lot over the years – and in 1897 was completely washed away.

However the current pub has been restored using pieces of the previous building, and now rests further up the shore.

Also in Kent is the Zetland Arms, whose walled front garden is placed on the top of the beach.

It has unobstructed views of the sea, and is perfect for a socially distanced drink.

It might not be around forever, with Kingsdown being badly affected by flooding due to global warming. 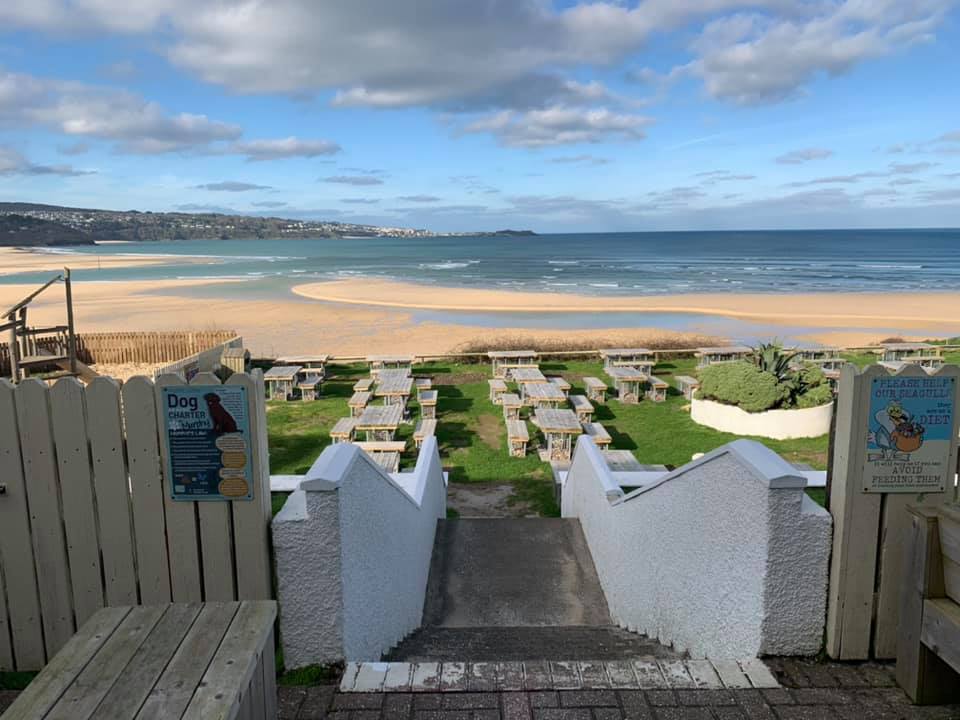 Located in the Haven Riviere Sands Holiday Park is the Bluff Inn.

The pub garden has a large number of benches, but just over the fence is Hayle Beach.

Head there on a Sunday and enjoy the roast carvery. 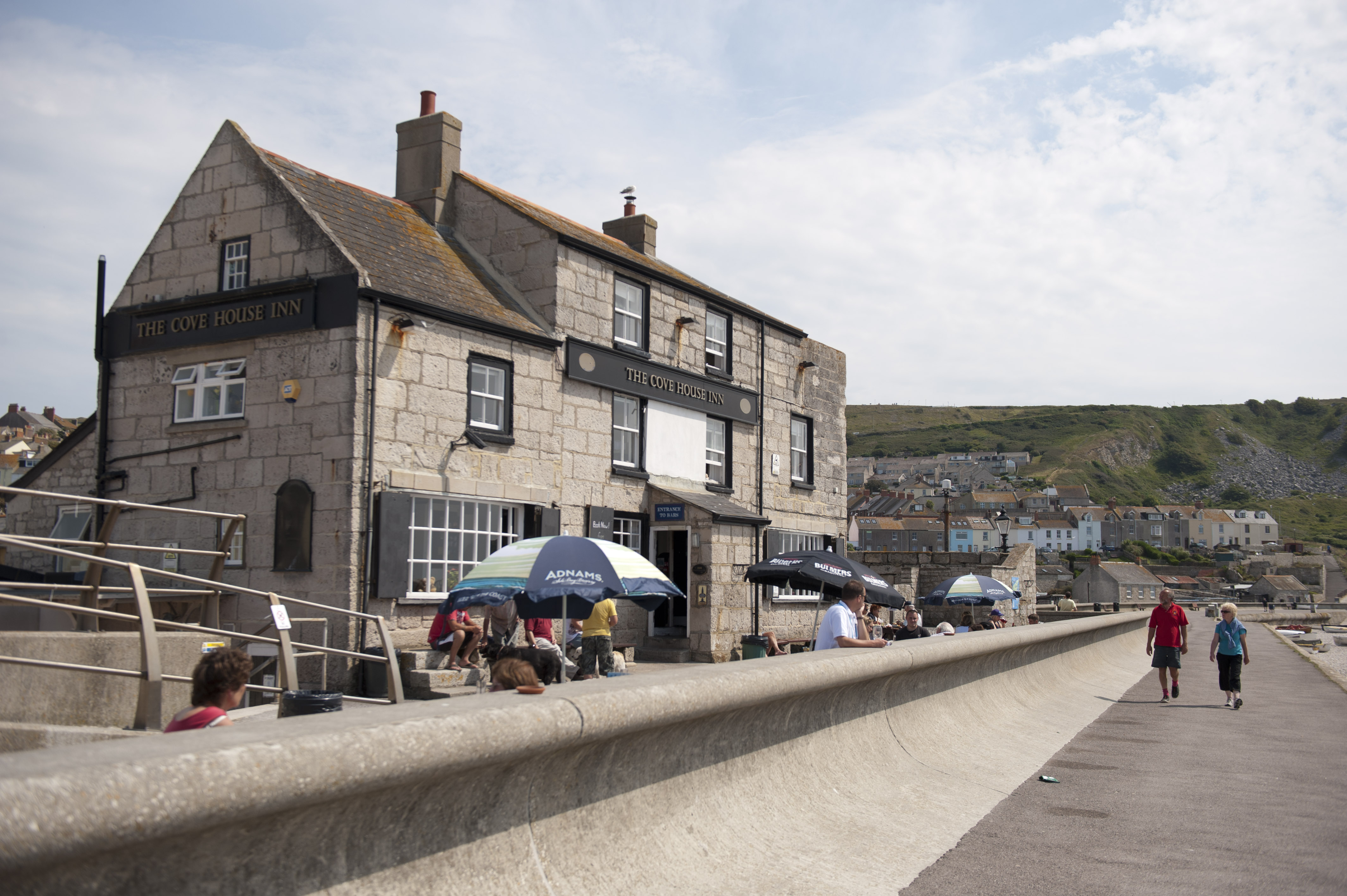 The 18th century The Cove House Inn is one of the most popular pubs in Portland, with the beautiful Grade II listed building often bustling with punters.

It has also experienced damage in the past due to storms, although less so since a sea wall was built in the 1950s.

It boasts the best views of Chesil beach which it overlooks. 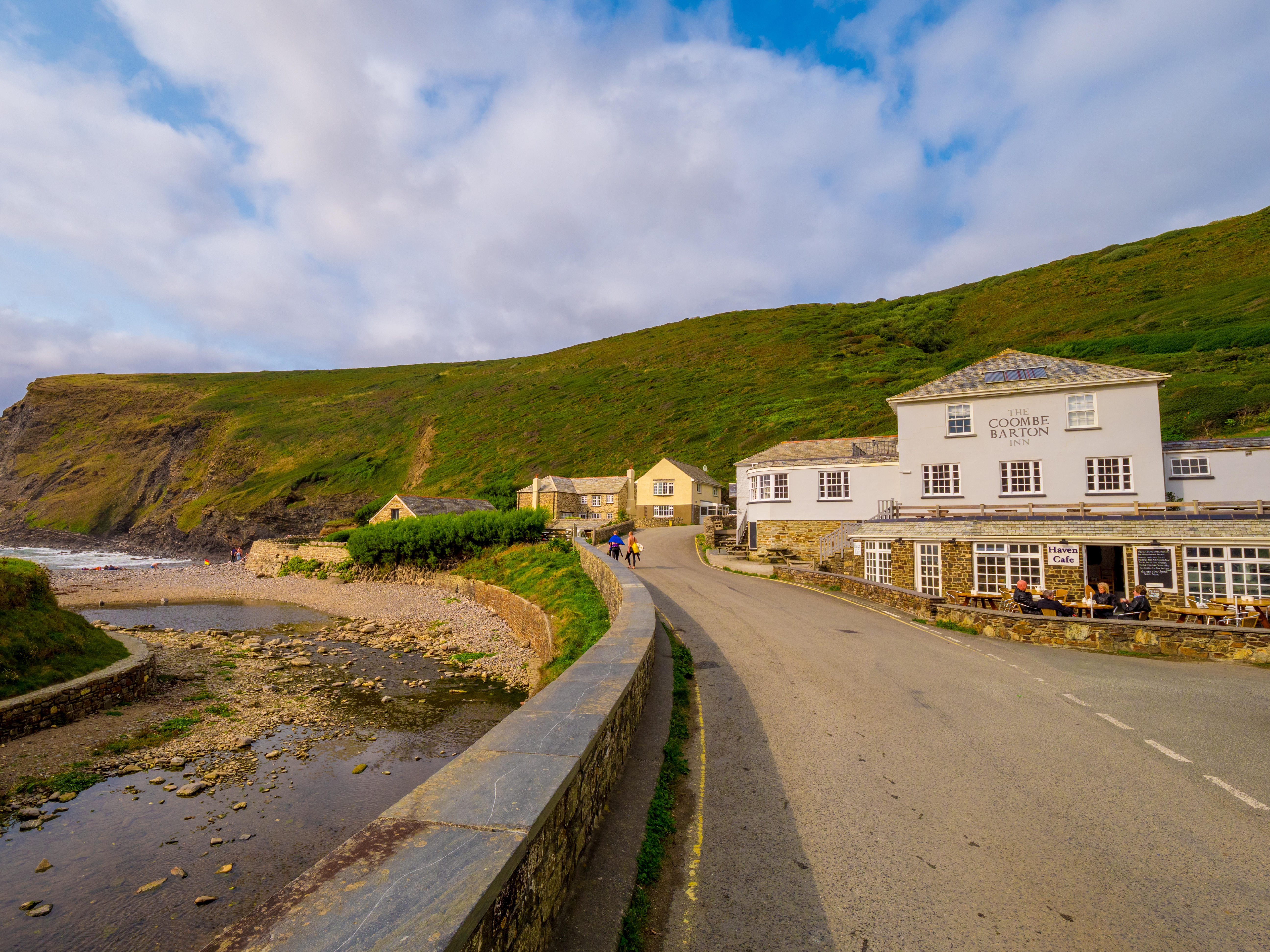 The tiny beach of Crackington Haven has just one pub, the Coombe Barton Inn.

Surfers often pitch up by the end of the day, being just a jump over the tiny bridge.

Grab a table by the window to watch the sunset over the sea. 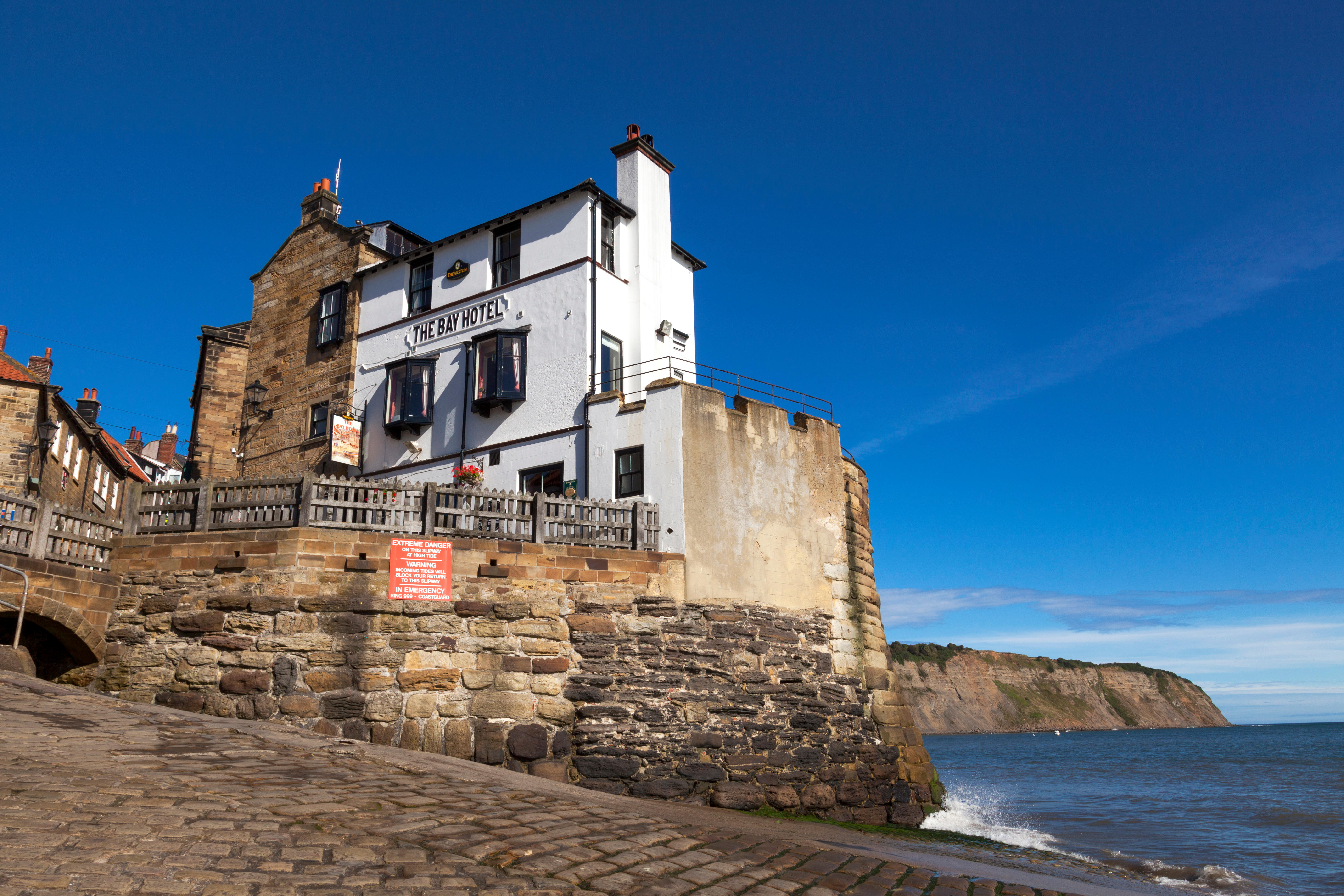 The bottom bar of the Bay Hotel, which was originally The Stables, has been renamed Alfred Wainwright's Bar in his memory of the Lake District walker.

Be prepared to stroll for a bit, however, as the area isn't known for its easy parking locations. 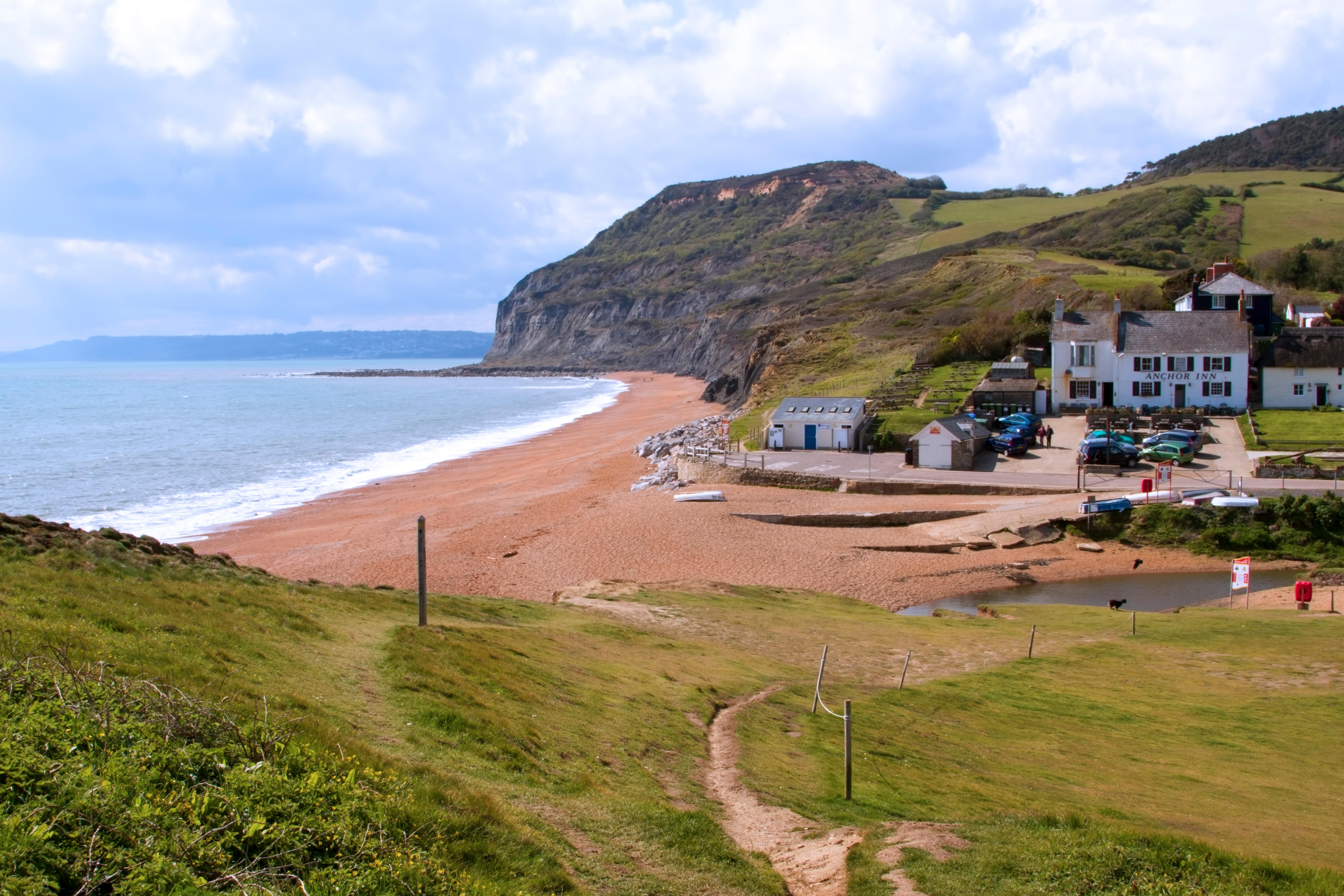 Located on the Jurassic Coast is The Anchor, just a few jumps from the beach.

The pub even offers SUP lessons and brewery tours.

Otherwise just grabbing a drink and watching the sea is the perfect way to enjoy the pub.

A new interactive map reveals nearby pubs with beer gardens as drinkers gear up for the relaxing of lockdown rules.

The finder tool was set live last week and within the first 48 hours more than 500 pubs gardens had been plotted on it.

The risk of spreading Covid-19 is lower outside than inside, so sitting in a beer garden might make it easier for families to visit their local.