AT the sight of a barracuda gliding beneath me, I was so startled I went, “Wow!”

Which was stupid, as I was face down in the Atlantic and got a mouthful of saltwater. 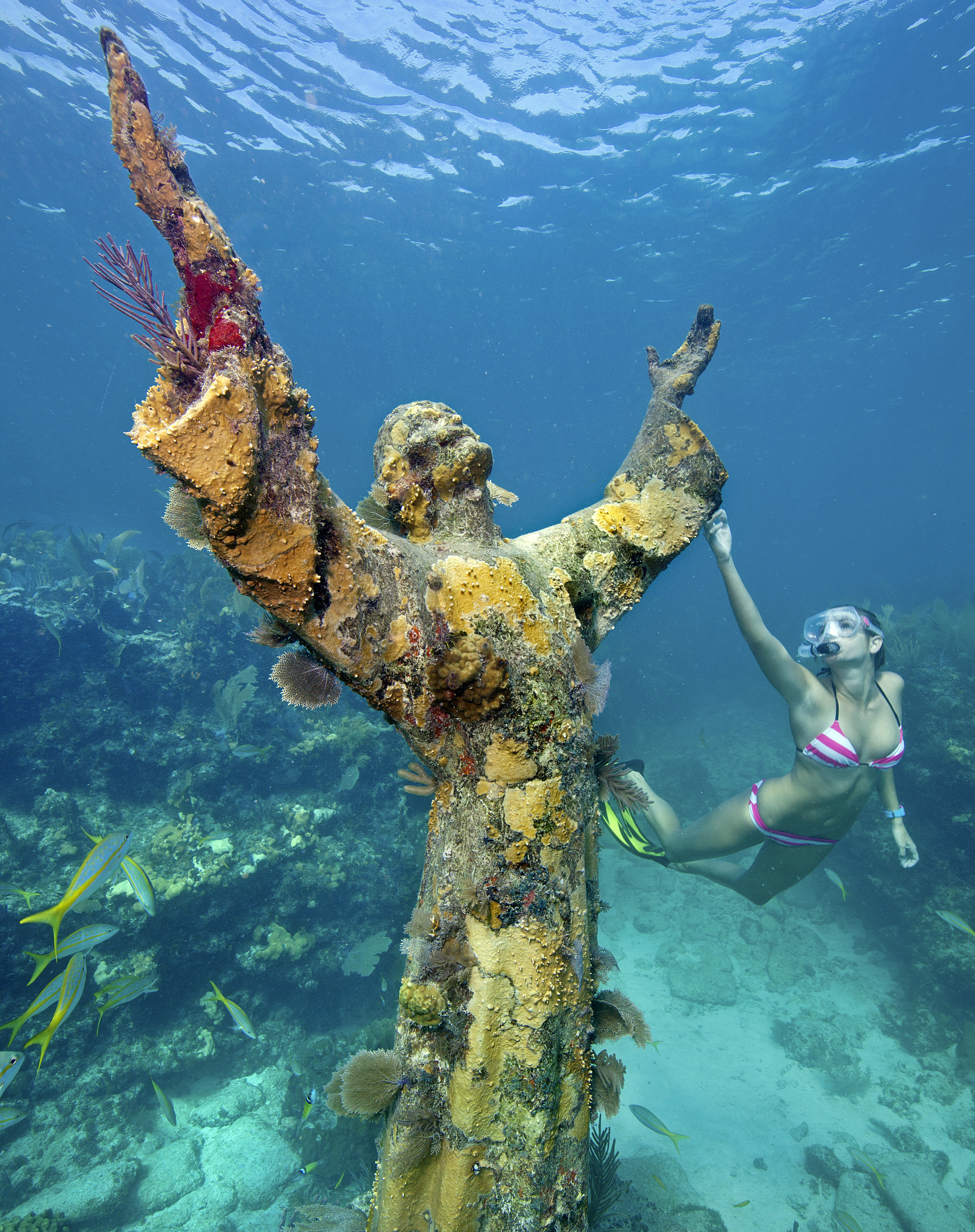 But it was such a thrill on our snorkelling trip at John Pennekamp Coral Reef State Park in the Florida Keys. I was with a group of girlfriends visiting the Keys, a slimline 125-mile archipelago off Florida’s southern coast. Just two hours from Miami but a world away from its bustle, the Keys is a laid-back destination that is all about the water.

With the Florida Bay on one side and Atlantic Ocean on the other, every selfie you take will likely have a sparkling blue vista in the background and your swimsuit will become a second skin. We dived right into our holiday with the snorkelling trip — Florida has the US mainland’s only living coral barrier reef, protected as a National Marine Sanctuary.

John Pennekamp Park is a Blue Star operator, dedicated to sustainable tourism, and snorkelling is an activity with a low environmental footprint, so brownie points all around.

We were doing our bit for the Keys’ “Connect & Protect” campaign, which encourages visitors to consider their role in preserving the natural environment. Examples include paddle-boarding and cycling over speedboating and ­driving, and using marine-friendly sunscreen devoid of harsh chemicals to help protect the reef and its residents. 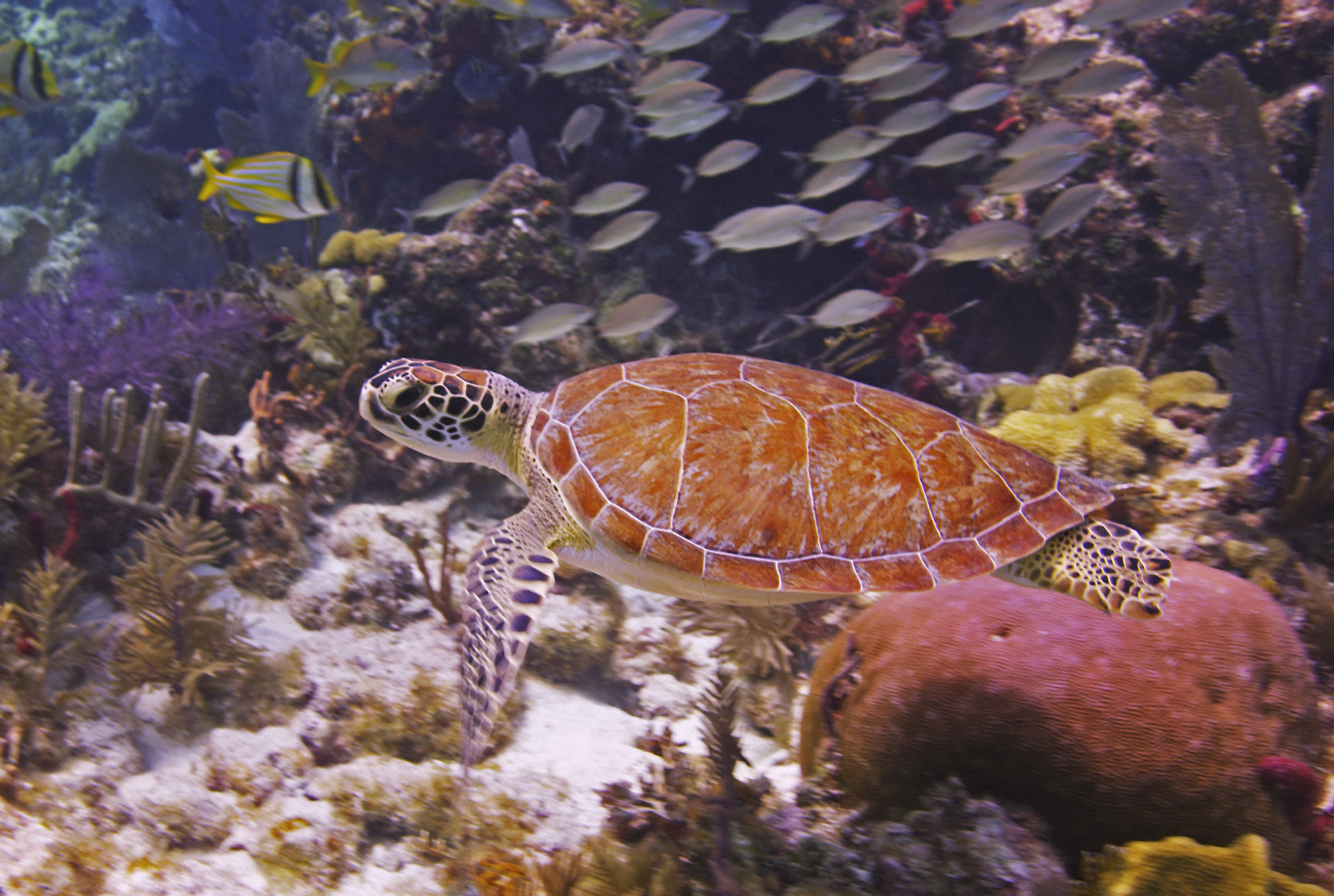 Conservation work is part of the campaign and, as animal-loving Brits, my pals and I needed no encouragement to stop at Marathon’s famous Turtle Hospital. It is an unflashy place that does an important job, with outdoor swimming pools containing a dozen or so sick or injured giant turtles gliding through the water.

Our expert guide explained what caused their injuries — speedboats, mostly — and told us which ones could be rehabilitated. Seeing these giant sea creatures up close was a treat, and it was heartening to know they are getting the best care.

For those that cannot be released back into the wild, they will stay at the sanctuary for life.

We made sure there was time for ­relaxation galore, often by a hotel pool with a prickly pear mojito in hand. Halfway down the Keys we stayed at Islamorada’s Amara Cay Resort, a glorious boutique hotel where trendy rattan chairs hang from the lobby ceiling.

We cooled off at its fabulous beachfront pool before digging into a delectable burger at its on-site restaurant, Reelburger. Another hotel gem slightly further down the island chain is Hawks Cay, a chic resort with expansive grounds and a frankly amazing range of ­activities, including five swimming pools and freshwater lagoon for swimming. 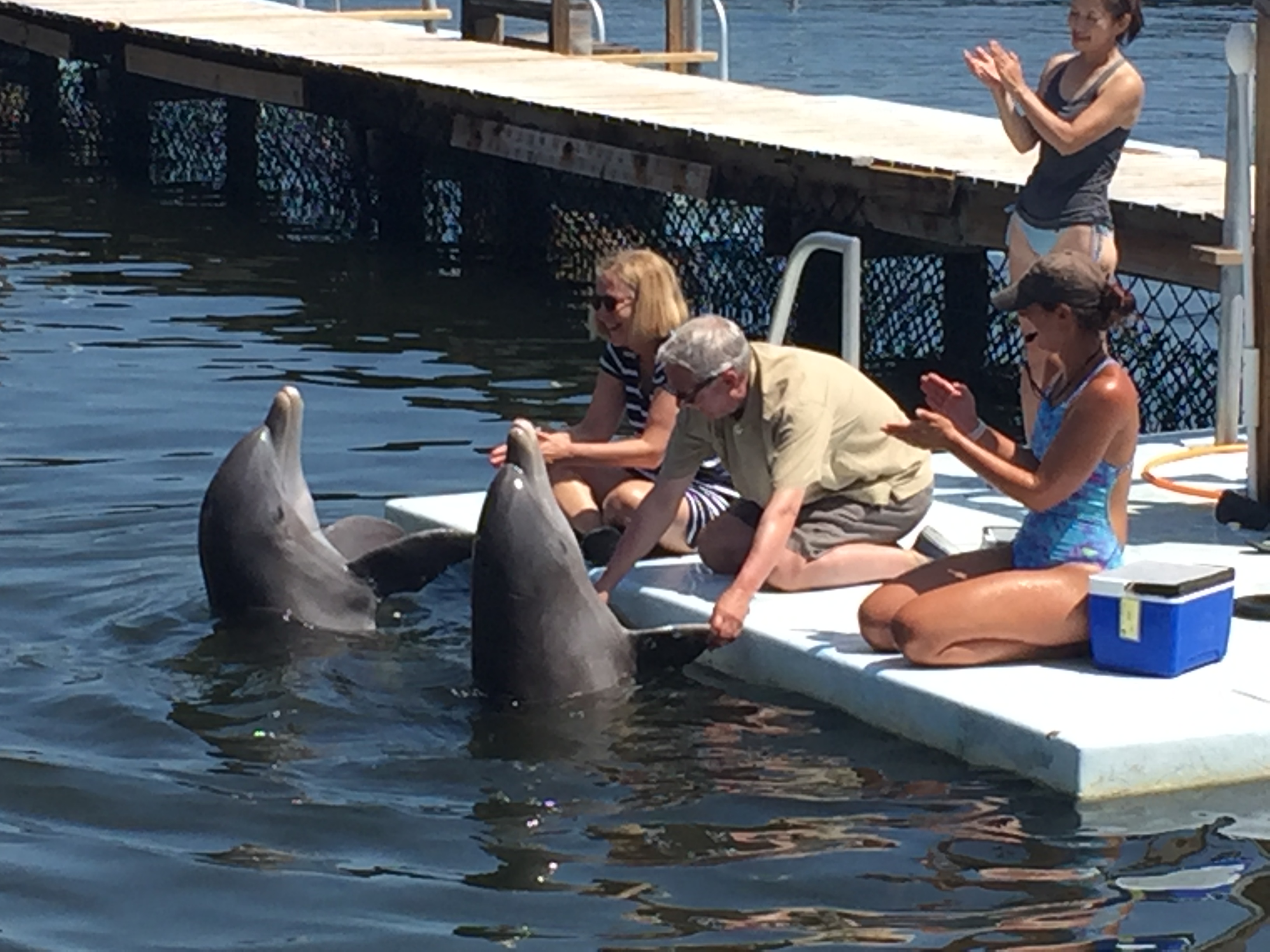 More fishy encounters were had at Robbie’s Marina, a legendary destination in Islamorada, where guests are invited to feed the tarpon, better known as the “Silver Kings”. You stand on the dock with a bucket of fish and these huge fish will grab the food straight from your hand. It is also likely you will spot pelicans, manatee, crabs and nurse sharks.

We were there for Robbie’s Party Boat Fishing excursion, a half-day’s fishing on a large vessel full of staff who help you bait hooks and net your catch. We ­amateurs looked on enviously as others pulled in grouper and red snapper.

Back at Robbie’s, some had their catch cleaned and cooked for lunch.

At the farthest tip of the island chain is Key West, the jewel in the Keys’ crown. It is a vibrant, historic town with a slightly bohemian atmosphere. We checked into its most iconic hotel, Casa Marina, a landmark establishment with bags of Twenties grandeur and a 1,100ft private beach.

There is plenty to do. Key West’s old town boasts handsome clapboard houses and at the waterfront area around Mallory Square we joined the crowds that gather each evening to watch the sun sink into the sea over a drink at the daily Sunset Celebration. Dozens of boats set sail for sunset tours, too. 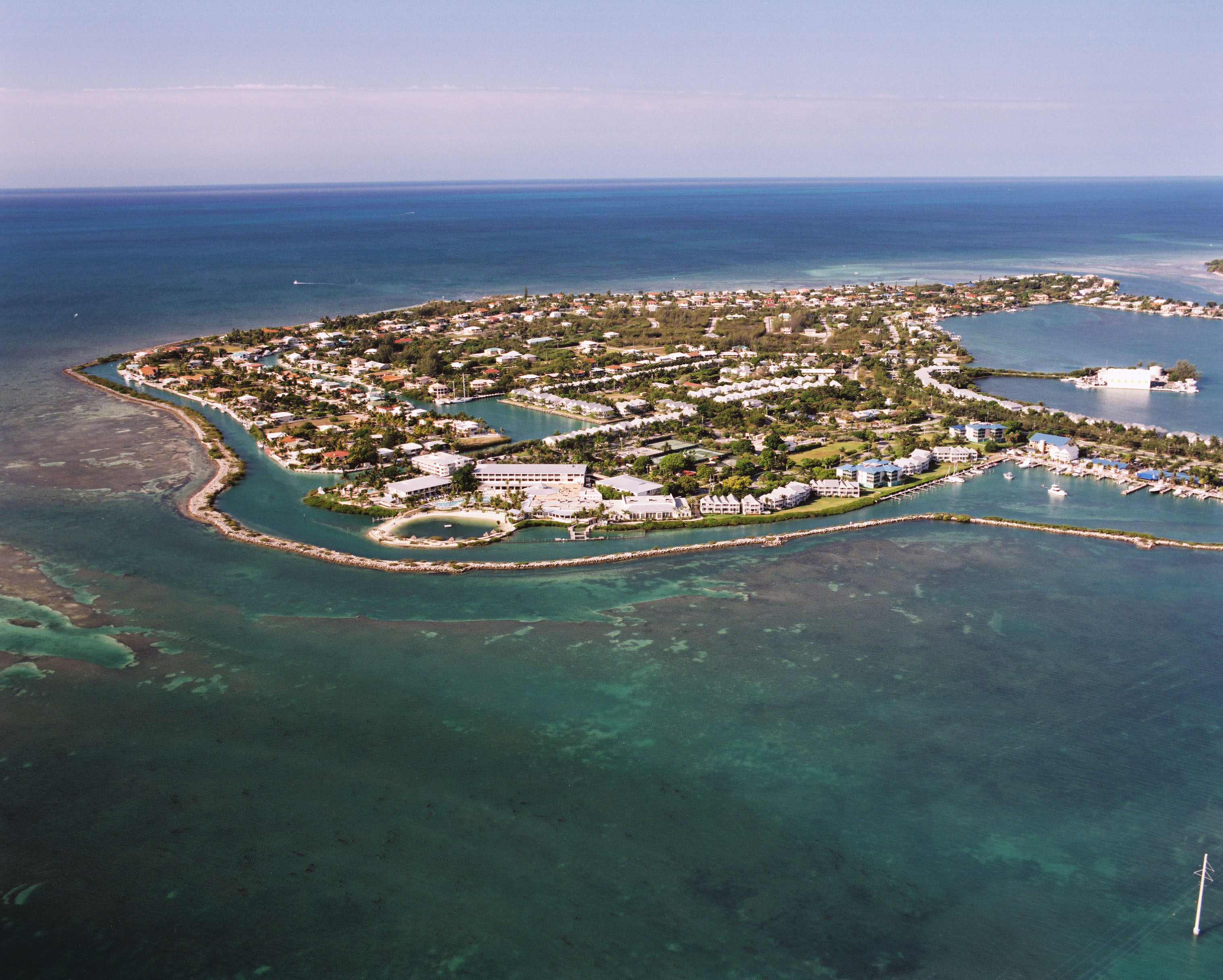 We were soon slipping on our swimsuits for another watery adventure, a Nightboarding Tour at the Ibis Bay Resort. We hopped aboard our paddle boards, which was easy as the barrier reef ­prevents waves, so the water is like a mill pond. With bright lights attached to our boards, we could spot fish, crabs and rays in the water as we paddled gently along at dusk.

Our only disappointment was that we missed Fantasy Fest. Celebrating its 40th birthday, it is Key West’s own mini-Mardi Gras, held this year from October 18-27, where dressing up and having fun is mandatory.

But we had a great time ­anyway, shopping and visiting cool places such as Ernest Hemingway’s house and the Little White House, where 33rd President Harry Truman spent his summers. And boy, did we eat well. We headed back to Ibis Bay Resort for seafood at the Stoned Crab, where customers are invited to feed the nurse sharks on the restaurant’s dock.

Even better, the venue has its own private fishing boats, which make sure its offerings have been freshly plucked from the sea. Plus, on-site, the restaurant has the Eco Bar, which serves only organic and sustainable drinks.

So move over, Orlando. There is so much more to Florida than Disney and Space Mountain. Pack your cozzie and head to the Florida Keys. The water’s fine — jump right in.