SOME of the strangest places in the UK have been voted the top tourist attractions, thanks to an influx of praise and joke reviews.
From a hole in the wall to a roundabout, here are some of the unusual destinations which are at the top of the must-do list when travelling the country. 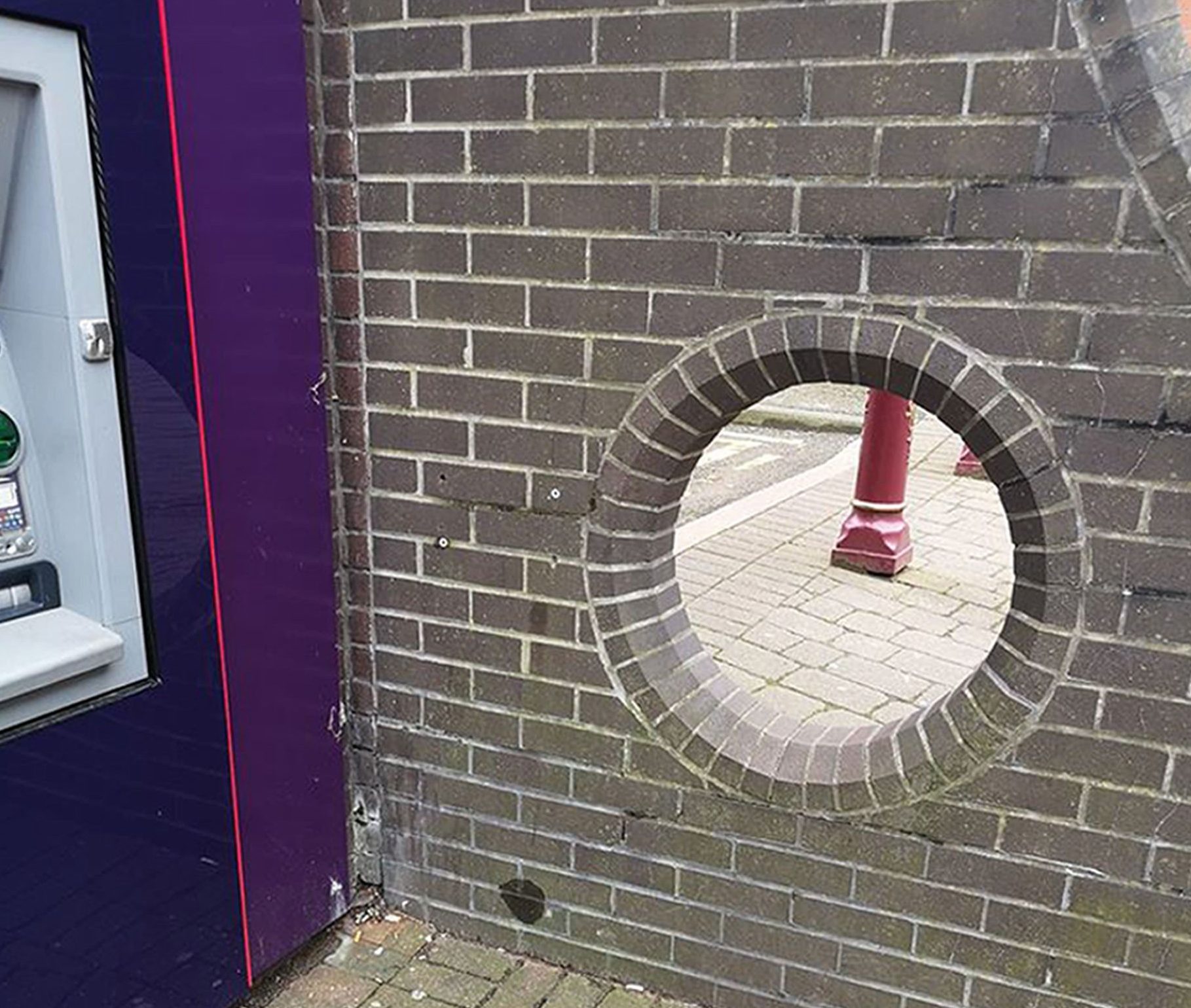 Derby's hole in the wall

The newest tourist attraction to spark confusion was a hole in a wall in Ilkeston in Derbyshire.

Despite simply being a plain black brick wall outside of a Natwest bank, reviews flooded in, making it the fourth best attraction in the town.

TripAdvisor has stopped any new reviews, but previous ones compared it to the "majestic wonder of Stonehenge or even the Pyramids".

Others called it an "absolute paradigm of British architecture" with someone advising: "Forget Disneyland and try the hole." 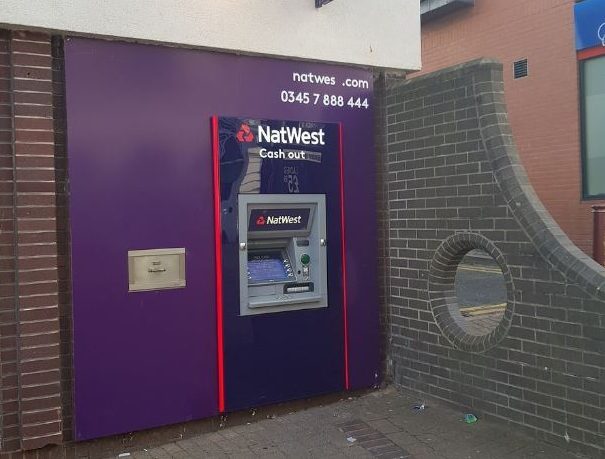 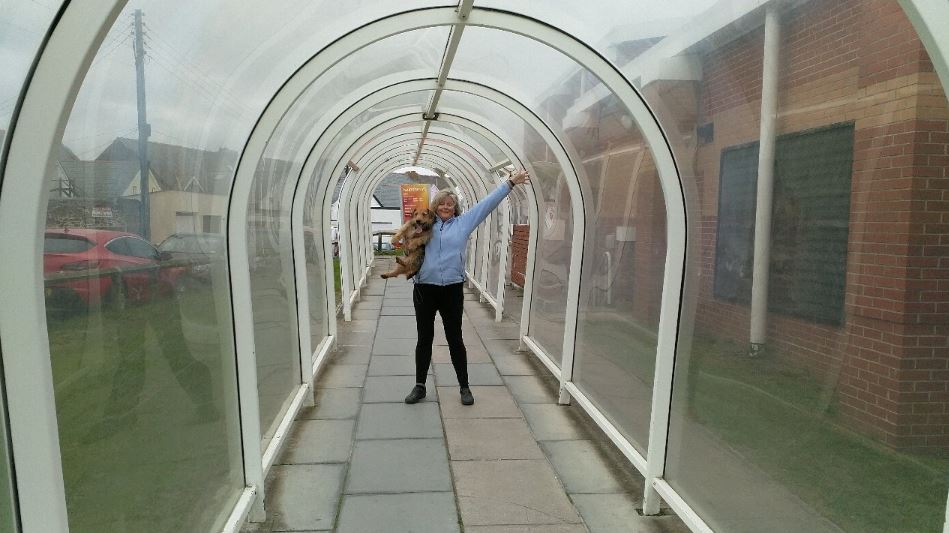 The Bude Tunnel is not as exciting as it sounds – as it is simply an arched walkway from a Sainsbury's car park.

This hasn't stopped visitors singing its praises, with many saying they had travelled from across the world such as South Africa and Zimbabwe.

Others called it a "truly awe inspiring sight" and the "best moment of my life".

One went as far as to say their birthday was ruined and they had been dumped after driving "two hours" and realising it was just a rain cover. 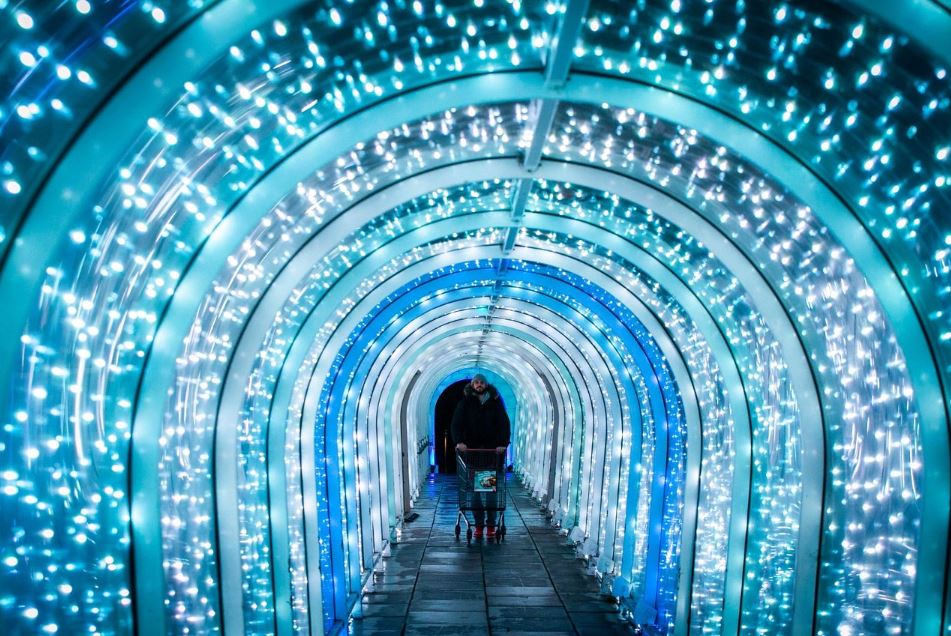 The trams in Nottingham are currently the 12th best thing to do in the city.

While they are certainly useless methods of public transportation, they have received rave reviews from tourists.

One person wrote that they had "amazing views" while another person added: "kids love it."

Someone was bold enough to write: "They are the high spot of my visit to the city." 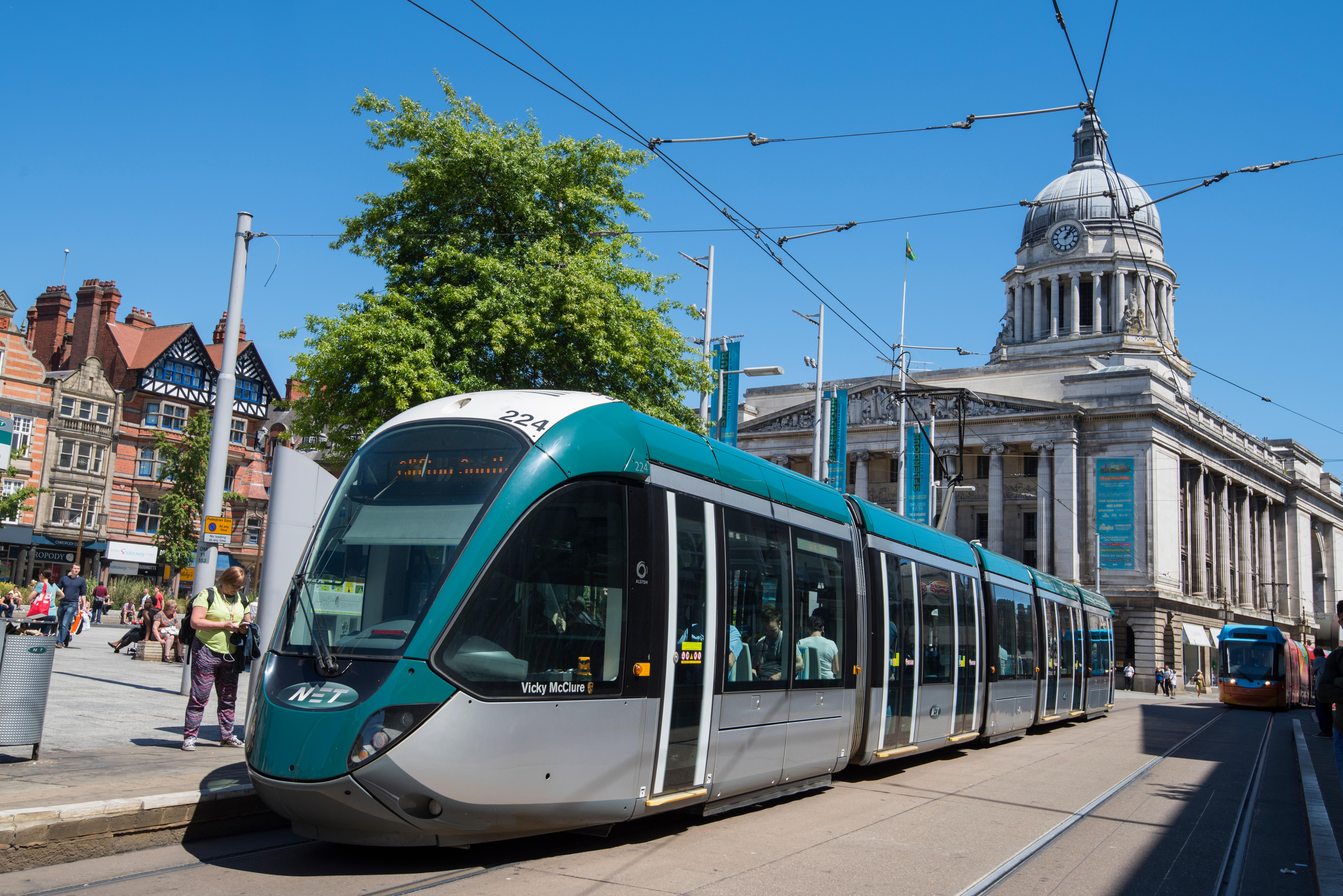 A roundabout in Cambridge has sparked praise for being a great tourist attraction.

While it has since been removed, the road reached 4.4 stars out of 5 on Google Reviews, according to Cambridgeshire Live.

Some of the reviews said the structure was "striking"  and "wholesome".

The Four Lamps roundabout is now just a normal roundabout, with none of the positive reviews remaining. 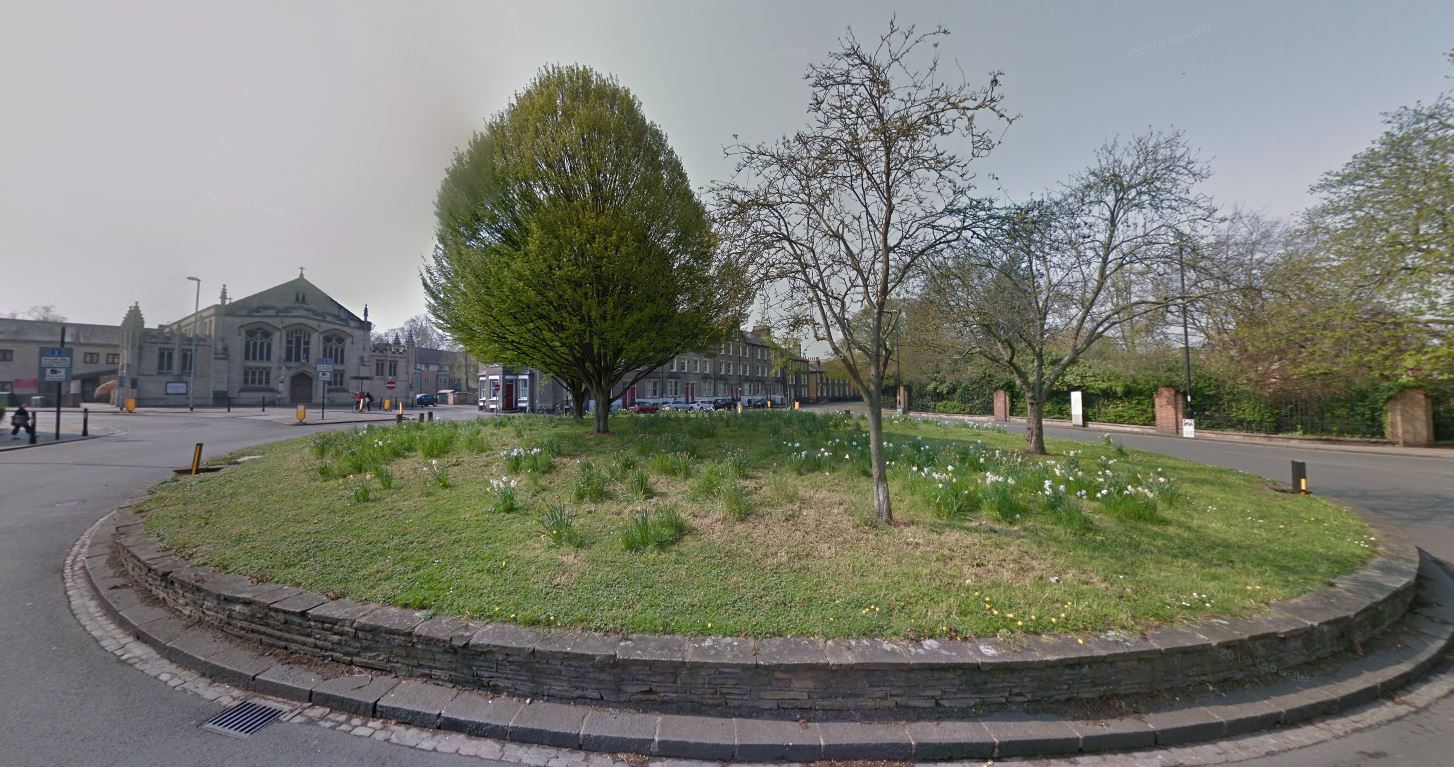 A Pizza Express restaurant was subject to ridiculous reviews since it was mentioned by Prince Andrew during his Epstein interview.

TripAdvisor was forced to suspend reviews, as well as remove some of the funny responses.

Many joked that they saw a man who didn't "break into a sweat" while others said it is a memory that will "never disappear".

The restaurant now has just 200 reviews since the joke reviews were taken down by TripAdvisor. 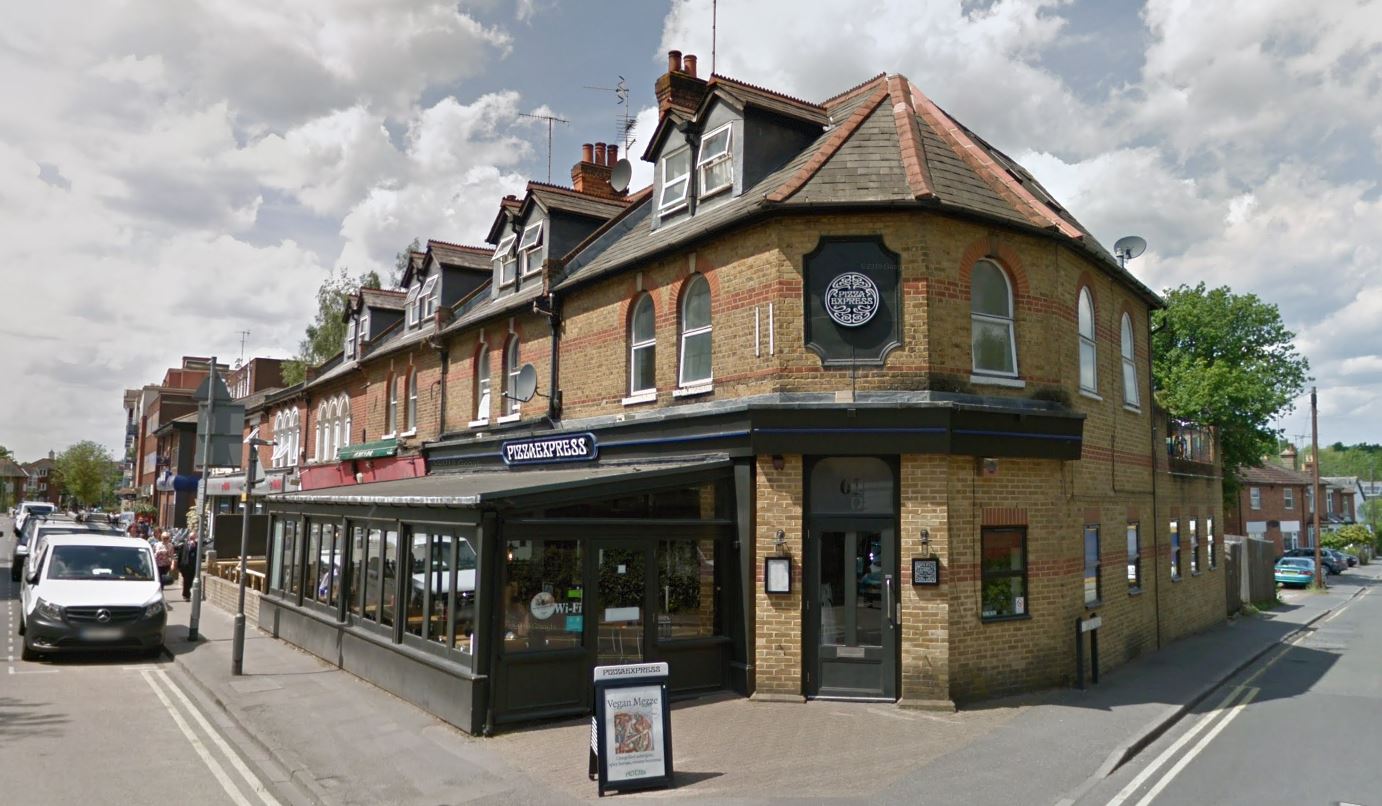 In 2014, a woman called Mary Johnston became a tourist attraction in Glasgow after she signed up as an attraction instead of a user on TripAdvisor.

It was quickly taken down, but not before glowing reviews such as: "If you visit just one Mary on your next trip to Glasgow, make sure it’s Mary Doll!"

London's The Shed at Dulwich

A man managed to get a fake restaurant to the top of TripAdvisor's London attractions.

The Shed at Dulwich, which was just his shed in his garden, reached number one following fake reviews from friends calling it "the best in town" and "fantastically weird".

It even tricked food critic Jay Rayner before the prank was revealed.

Even some of the most beautiful tourist attractions in the world have had scathing reviews from visitors on TripAdvisor.

Some tourists complained that The Shard was ruined for being "too high" on the review website.

Last year, TripAdvisor removed hundreds of reviews after they were found to be fake and boosted by hotels.