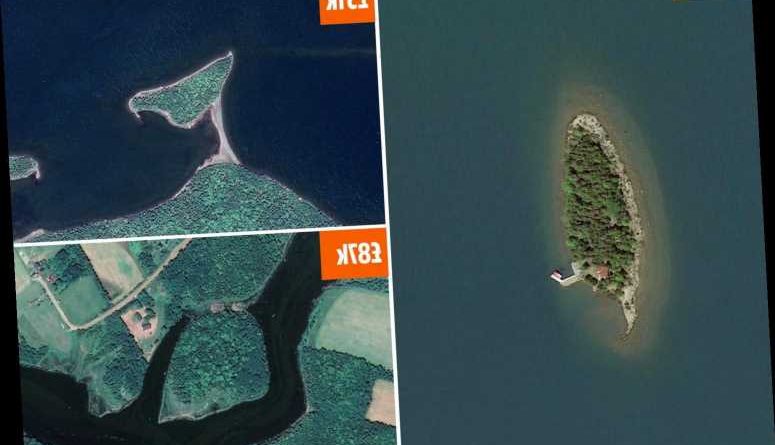 FORGET buying a house in the UK – you could own an entire private island for the same price.

Starting from just £51k, you could own anything from a five-acre island in Central America to 12 acres in Canada. 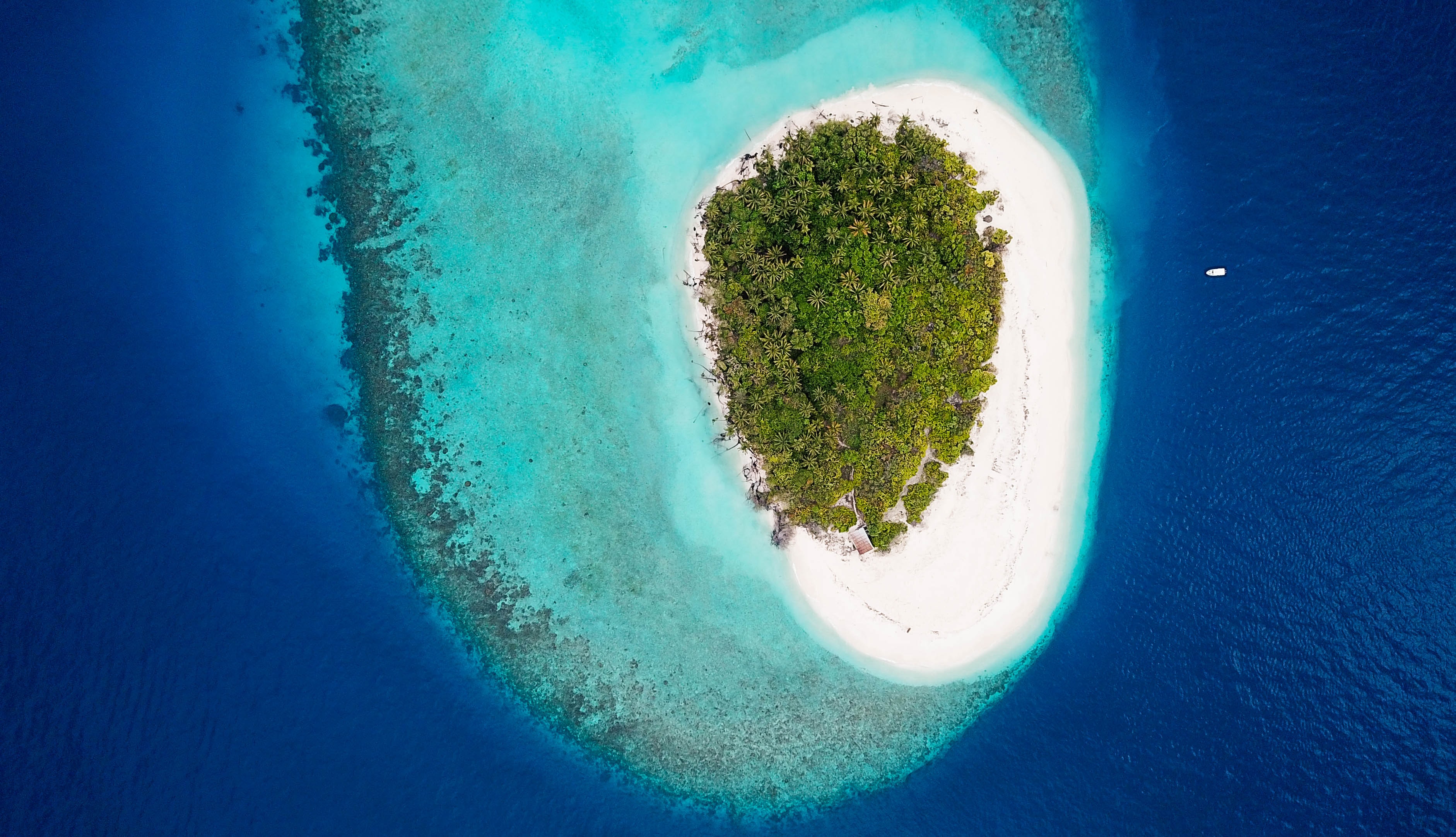 A UK property boom has seen prices increase by 7.6 per cent since November 2020, the fastest growth rate since June 2016.

London flats are now the. most expensive, costing £758,000 on average for a two-bedroom apartment.

However, there are also 201 private islands for sale around the world for the same price or for less.

Even in Birmingham which has some of the cheapest two-bed flats on average at £185,000, has 42 private islands which cost less.

Here are some of the best island you can buy instead of a UK property. 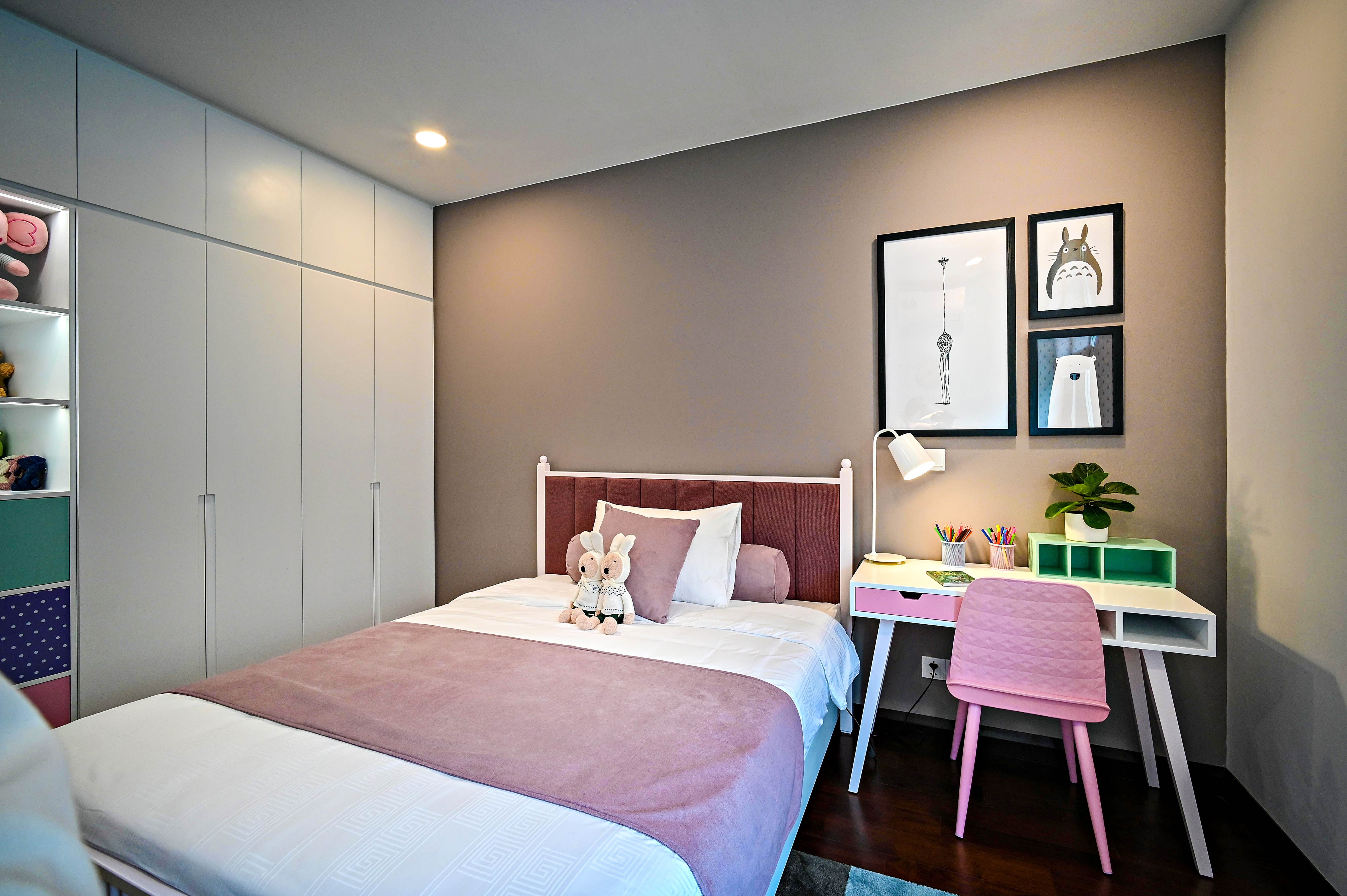 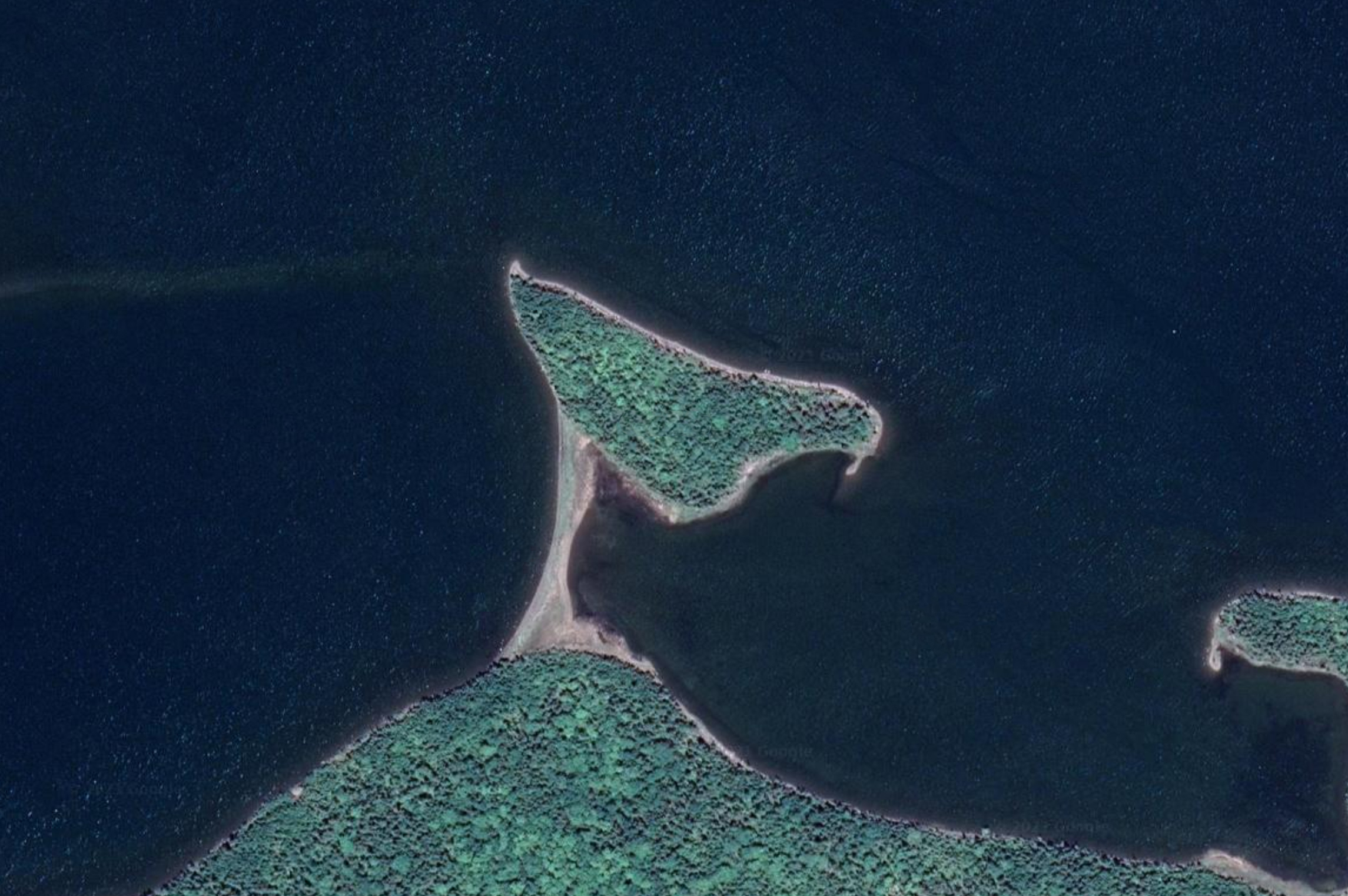 The six-acre private island has an air-stream campervan left behind for the owner to use, with the are popular for boating and sailing. 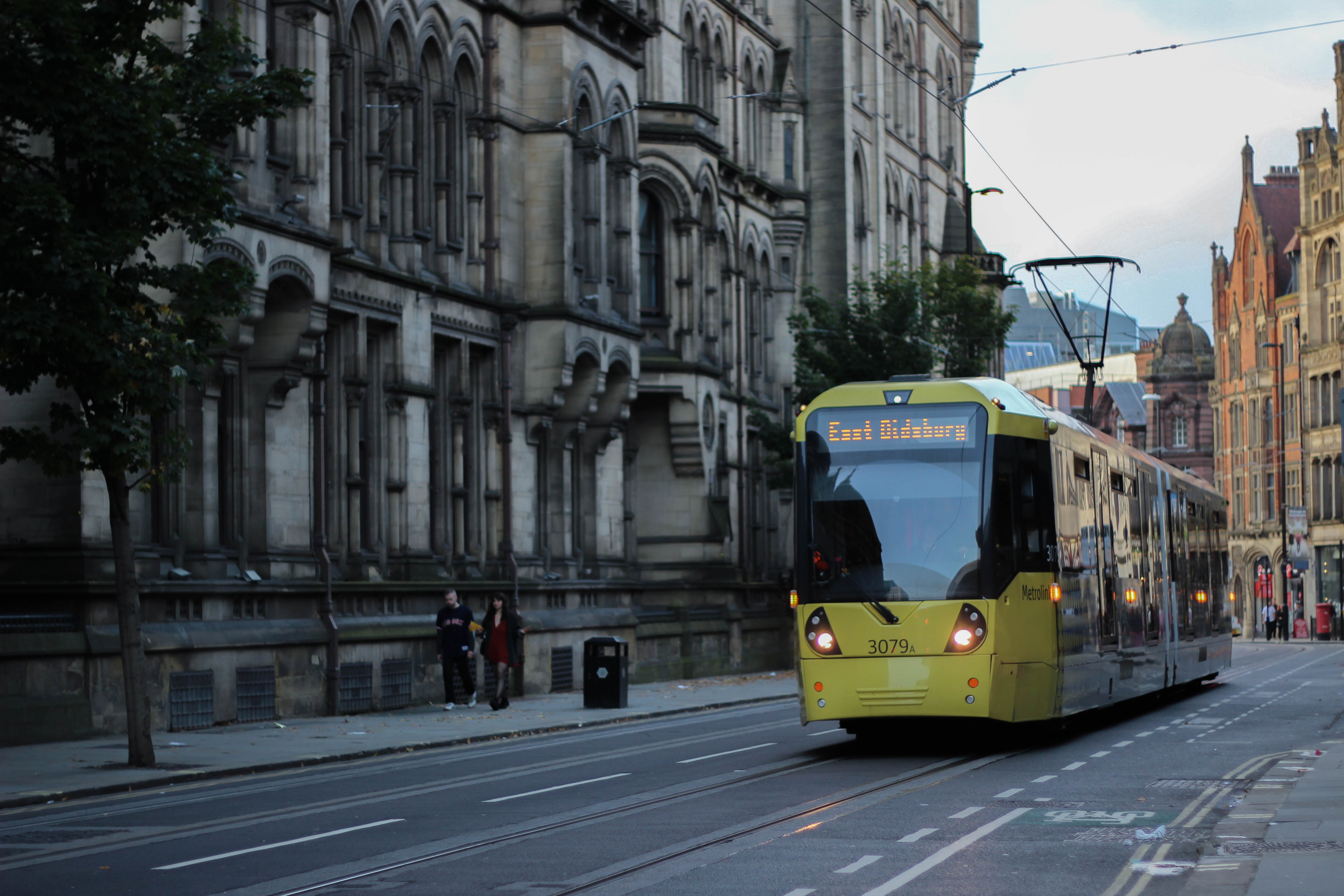 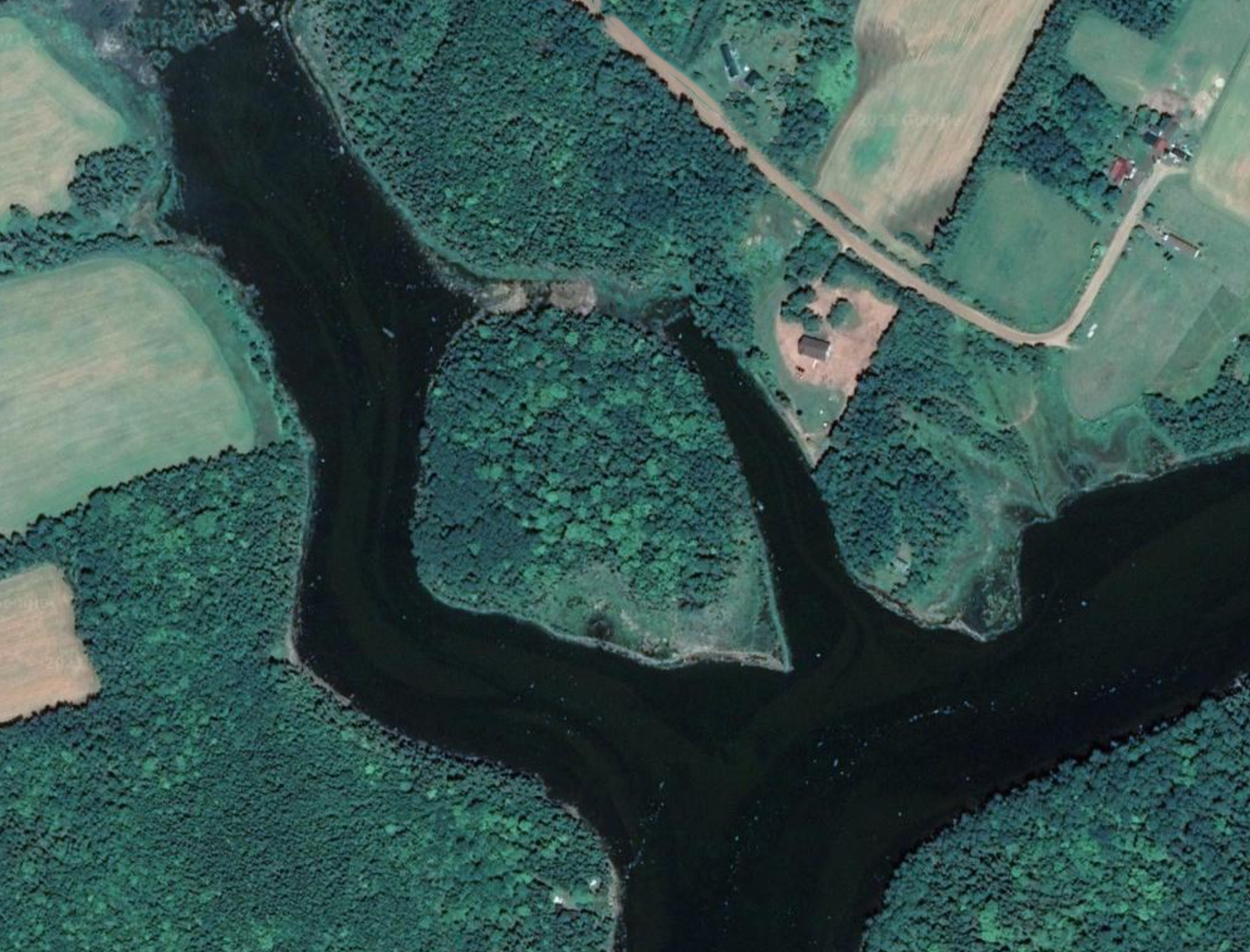 The average two bed flat in Manchester is £227,000 – but for a third of that, you can get an even bigger private island in Canada.

The 12-acre Gillis Island remains relatively untouched since it was first discovered in 1750.

It is a 30-minute boat ride from the mainland which is close to a championship golf course, making it an ideal base for family camping. 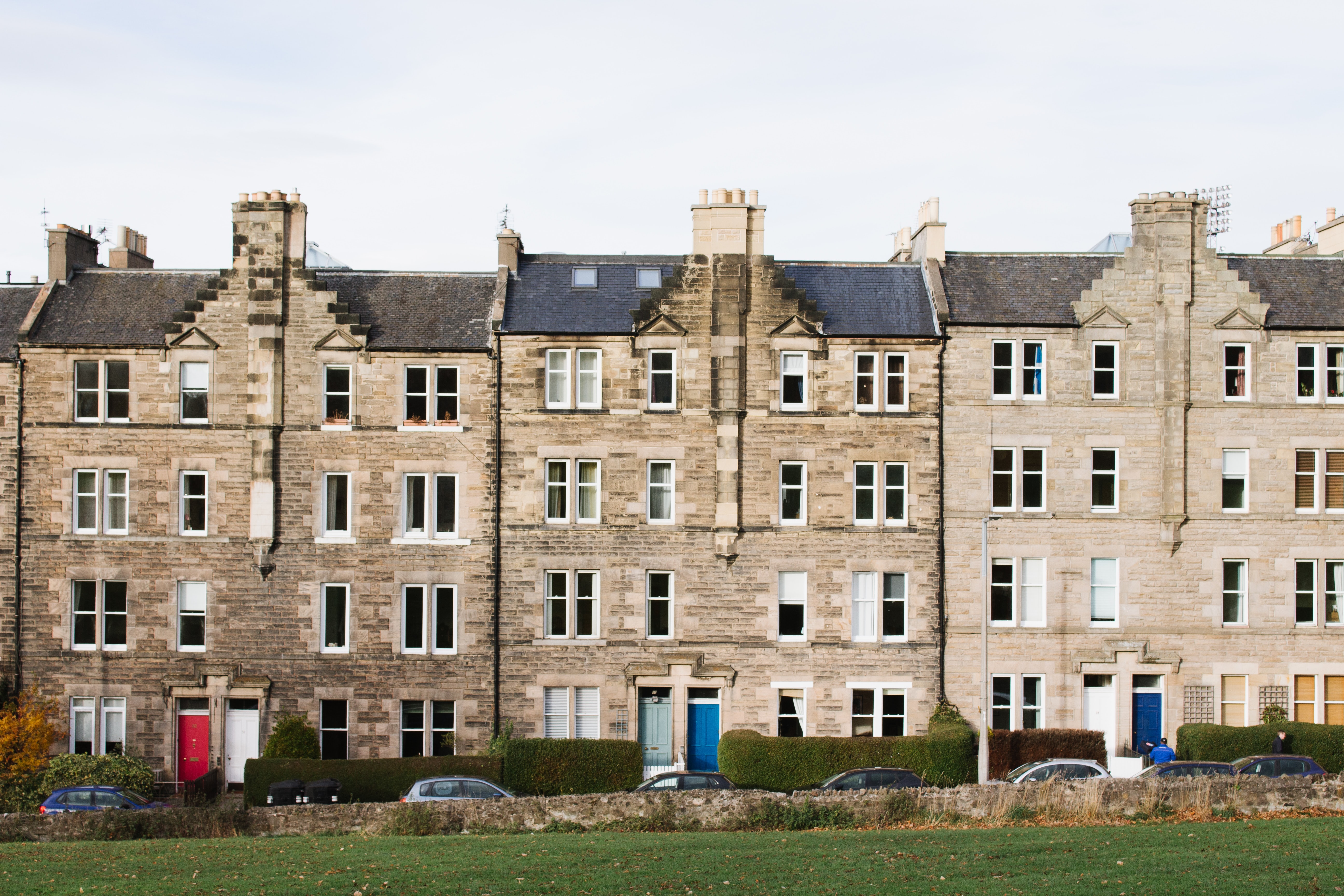 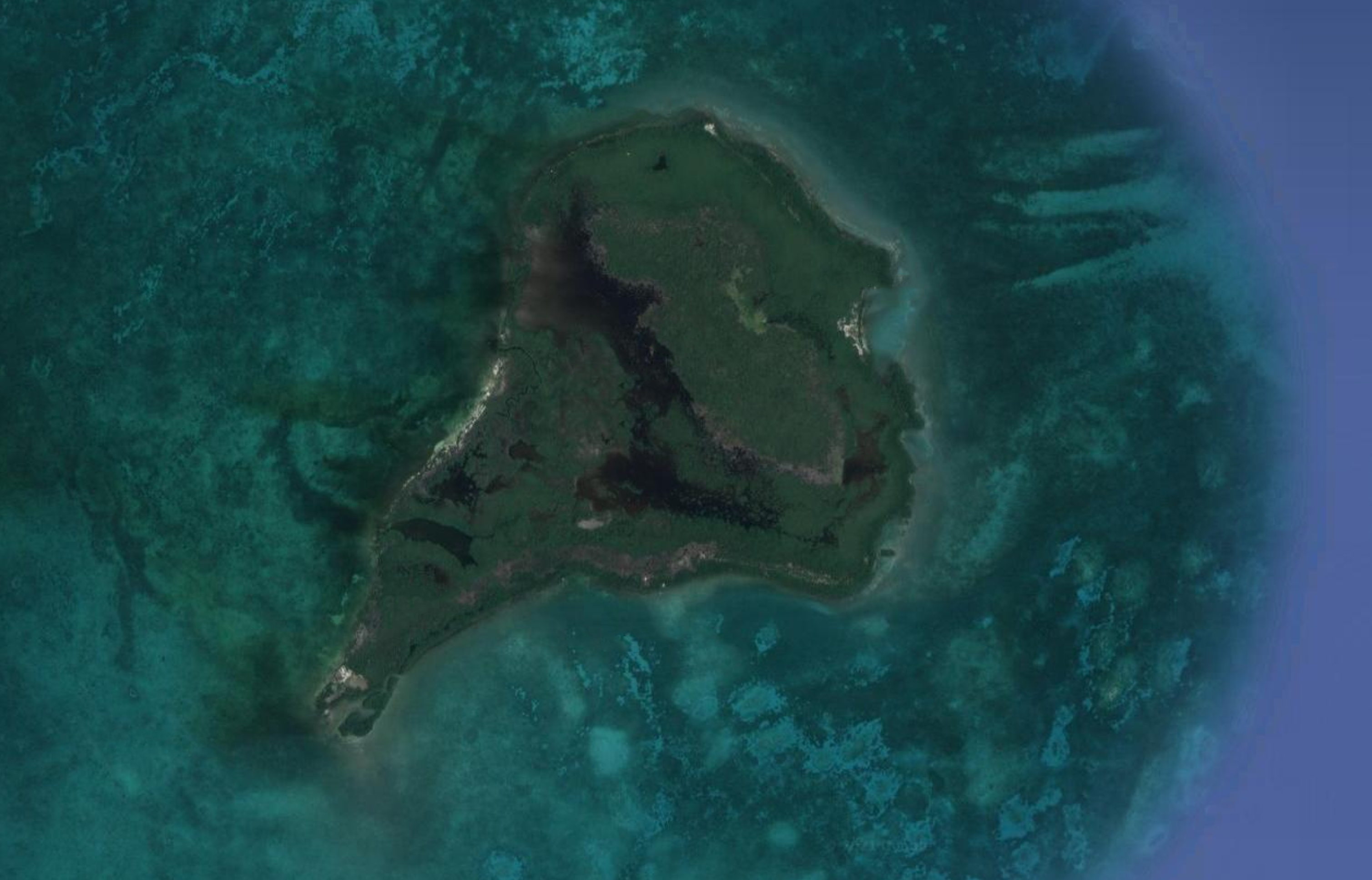 Or, half the price of that is a six-acre private island in Belize in Central America.

There is enough coastline to go fishing, but is also just 30 minute boat ride from Dangriga Town with restaurants. 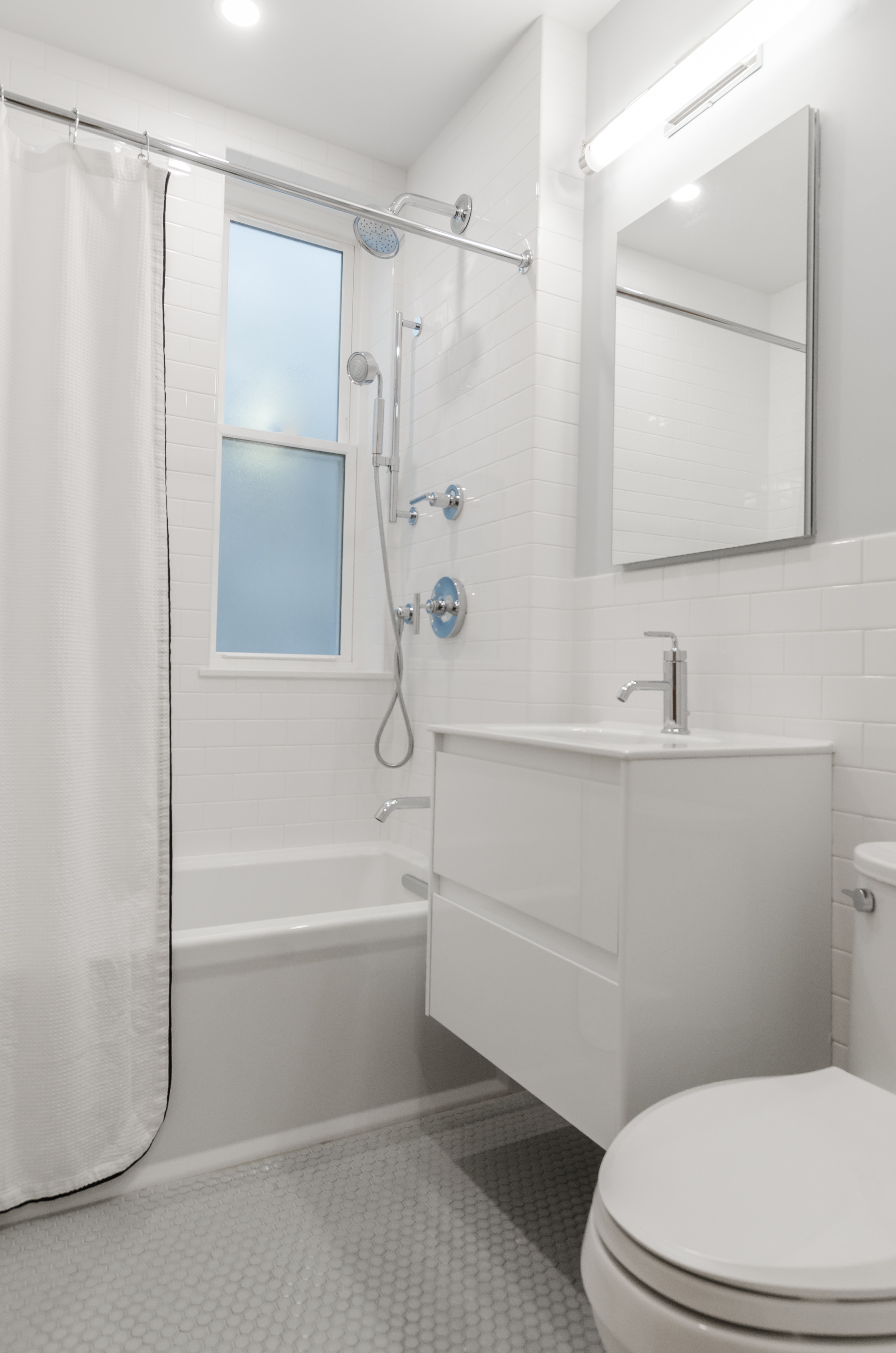 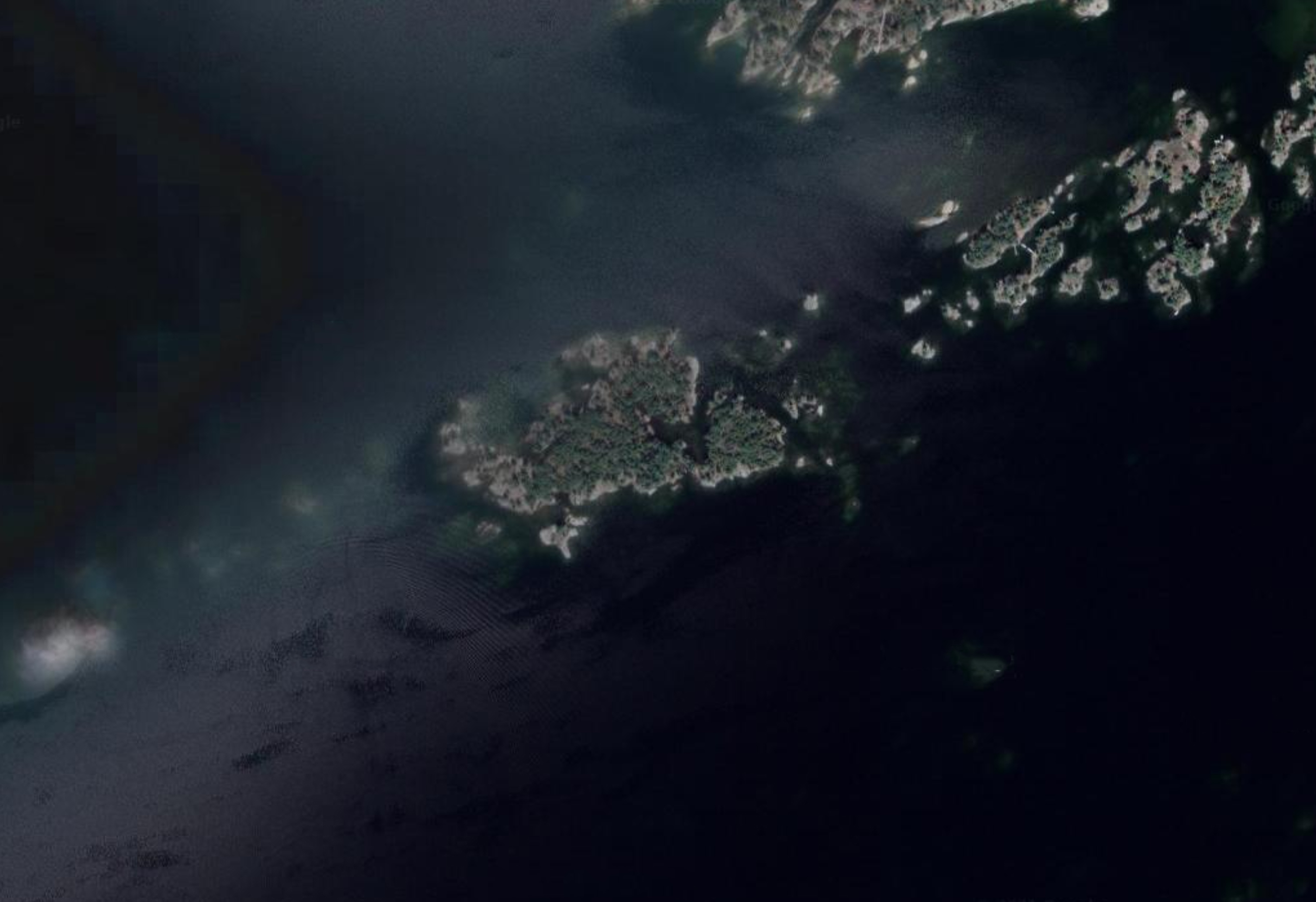 Living by the sea isn't cheap in the UK, with average two-bed flats in Brighton costing around £323,000.

Bensley Island in Ontario is the easiest to access, being just seven minutes from the mainland.

It even has warm waters surrounding the island for open water swimming. 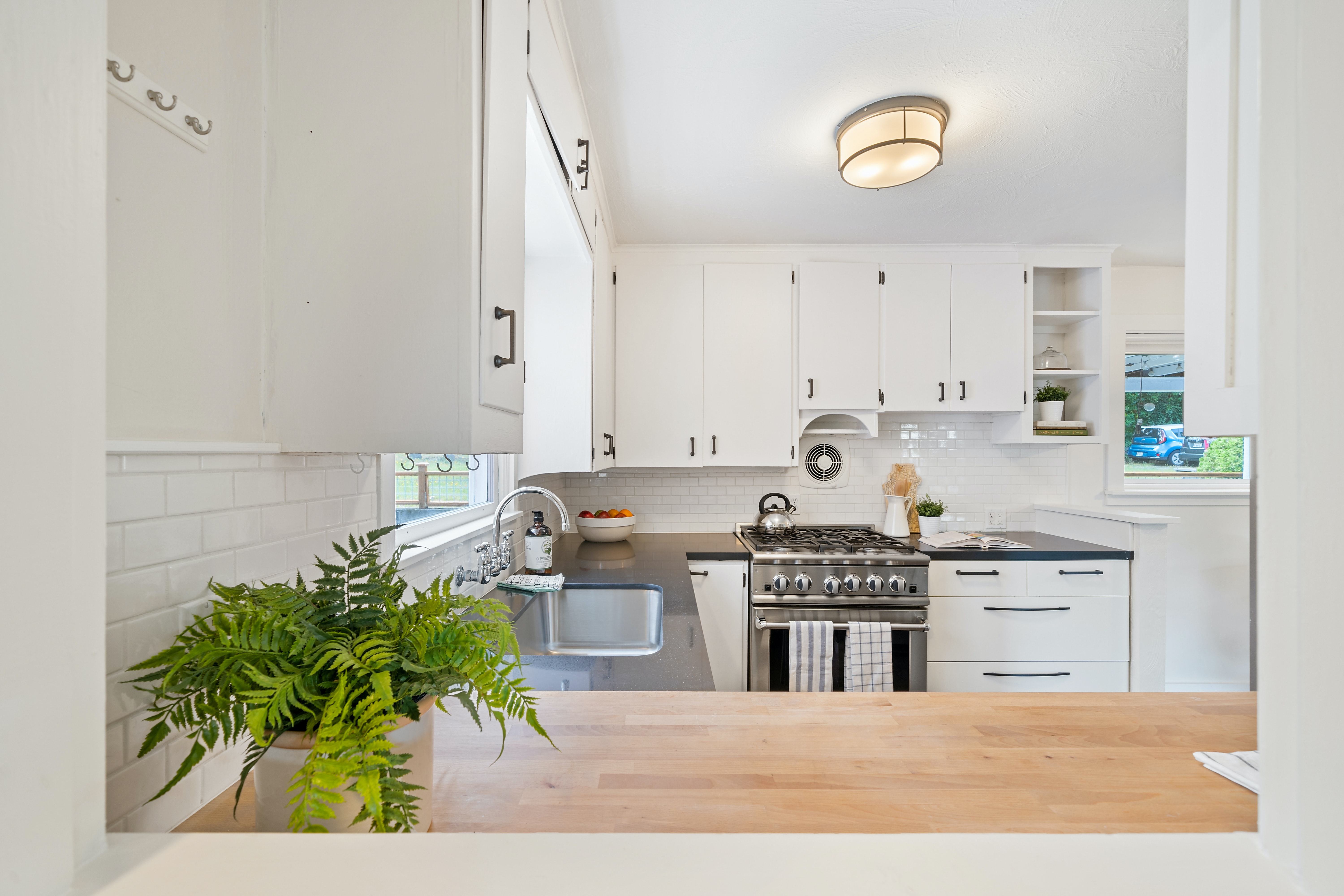 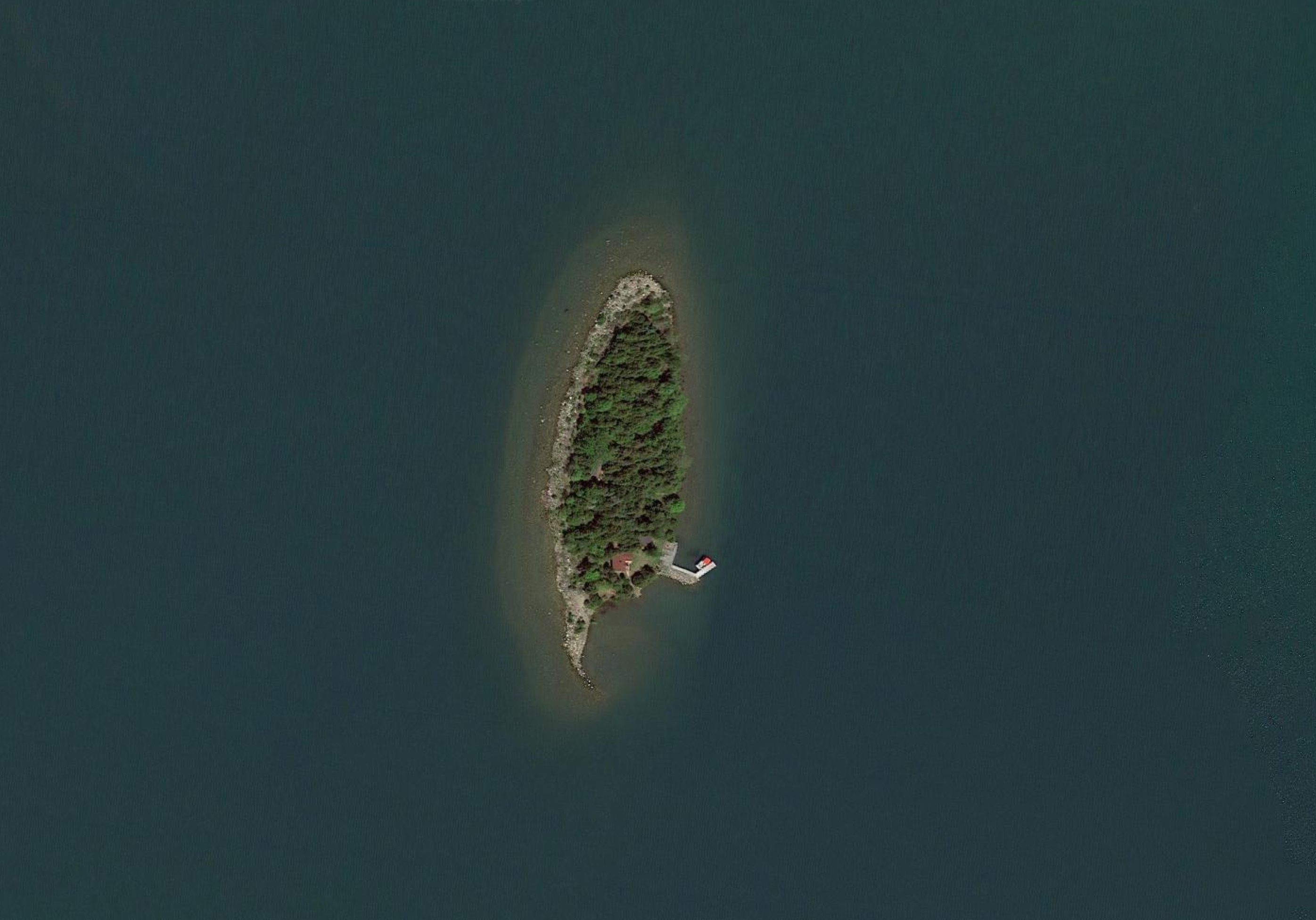 While the smallest of the islands, the two-acre Howard Island is located in Michigan.

It also has the most amenities already on the land – the main cottage has 2 bedrooms, with large windows looking out the bay, along with a quaint guest cottage in the woods which sleeps 4.

If you fancy heading over the borders, it is just 12 miles from the Canadian border. 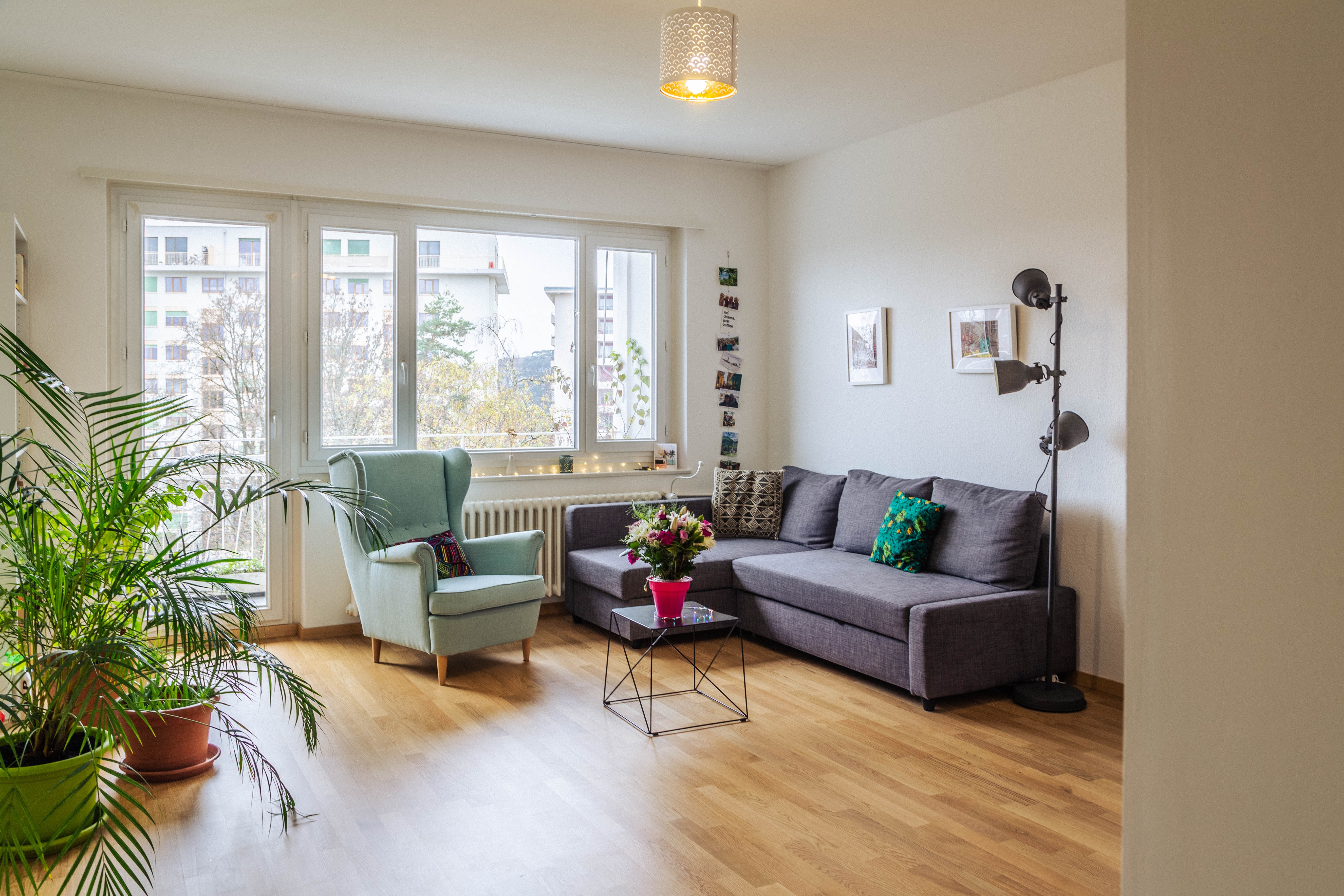 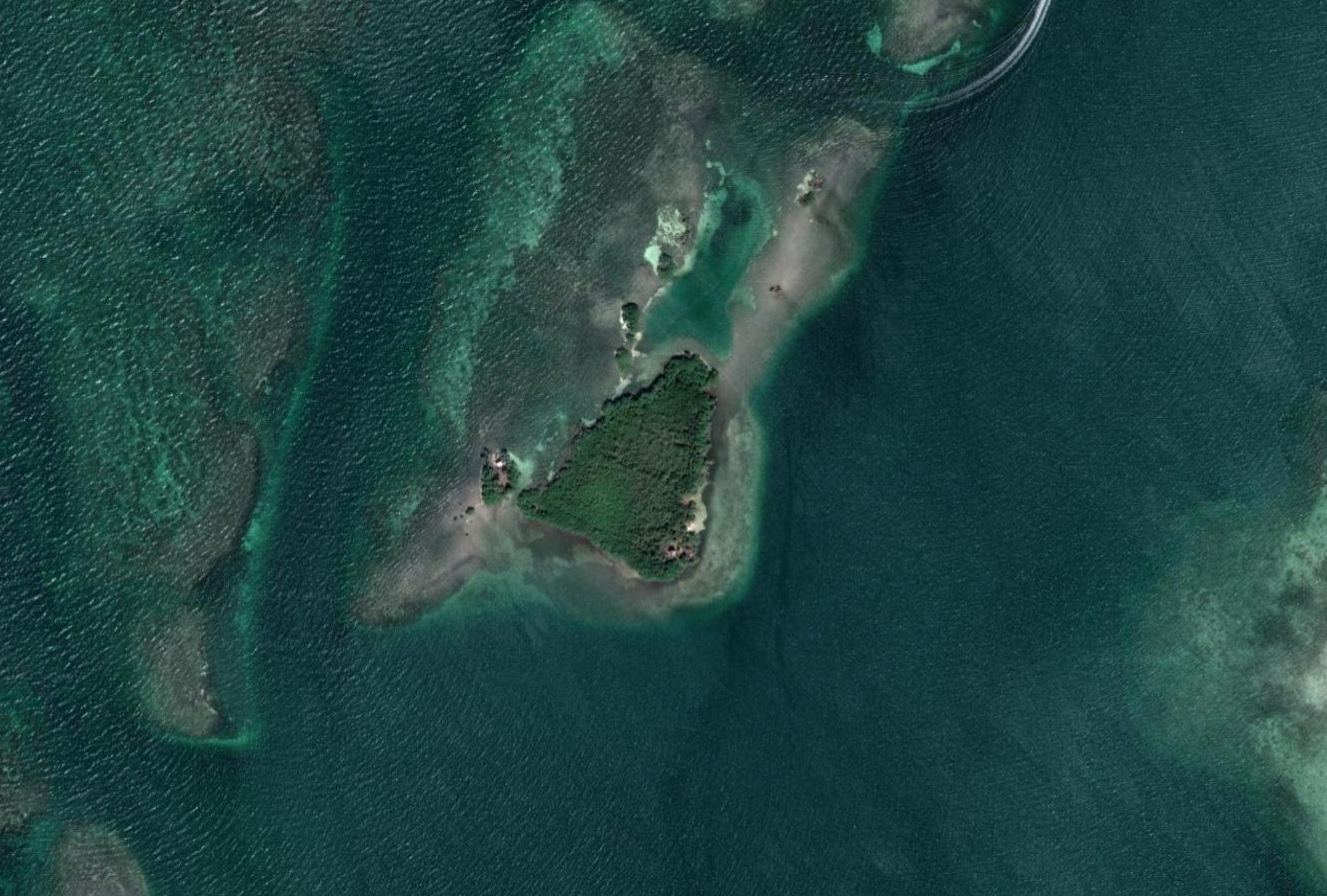 The highest in the UK, an average two-bed flat in London has reached highs of £758,000.

Save £200,000 and you can still buy nearly five acres of private island in Central America.

There is deep water around the coast, meaning you can dock large boats there easily.

Or, you can buy entire Spanish villages for less than the price of a flat in London – including a 6-house hamlet for £369k.

If you want to splash the cash further, then El Mortorio in Asturias is for sale for £1.6m which has 12 properties and room for expansion.

Here are some amazing private islands you can rent, including one in Italy.