Home » Travel » The UK's most beautiful beaches according to Instagram – and No.1 is a surprise 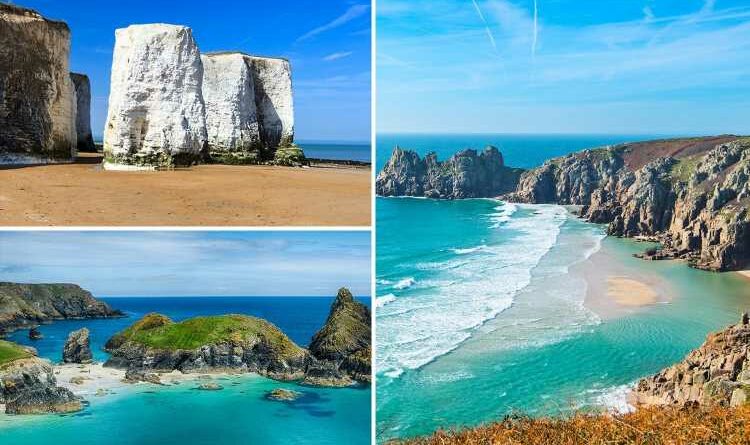 THE most beautiful beaches in the UK have been revealed – and the first one may come as a surprise.

Kynance Cove, a much smaller beach in Cornwall, took the top spot, beating the popular Fistral Beach and Brighton Beach. 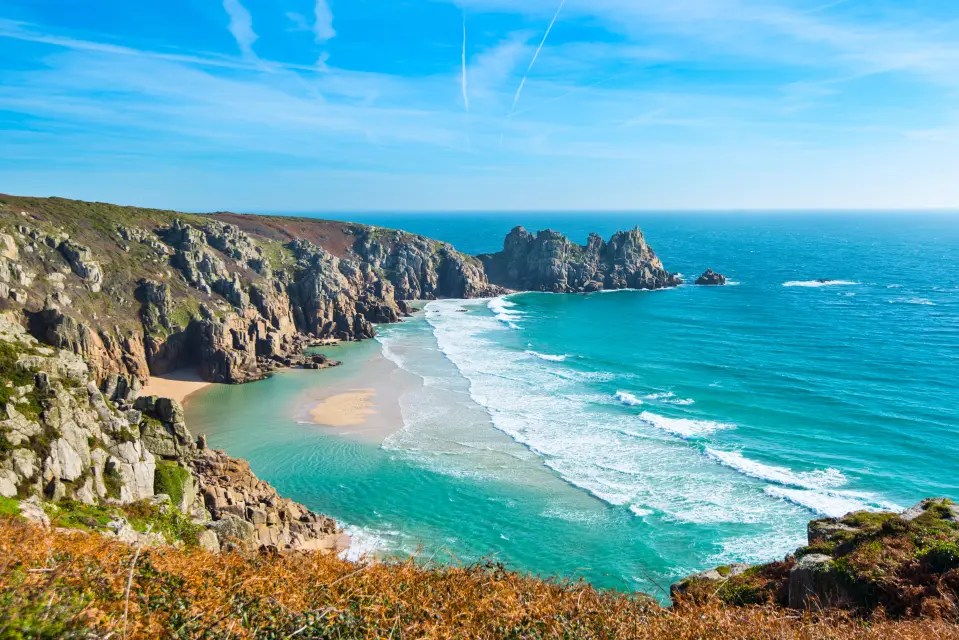 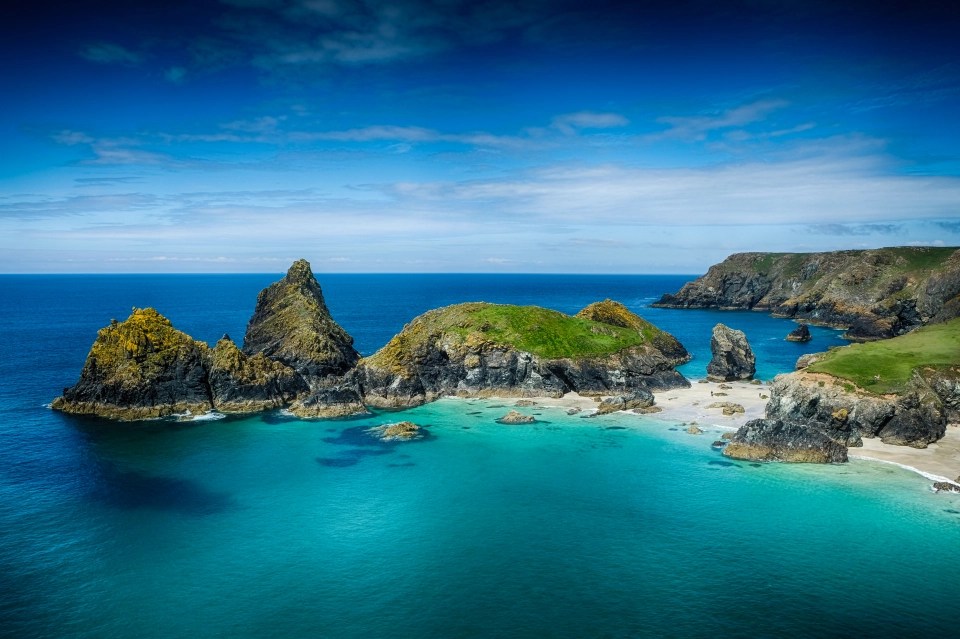 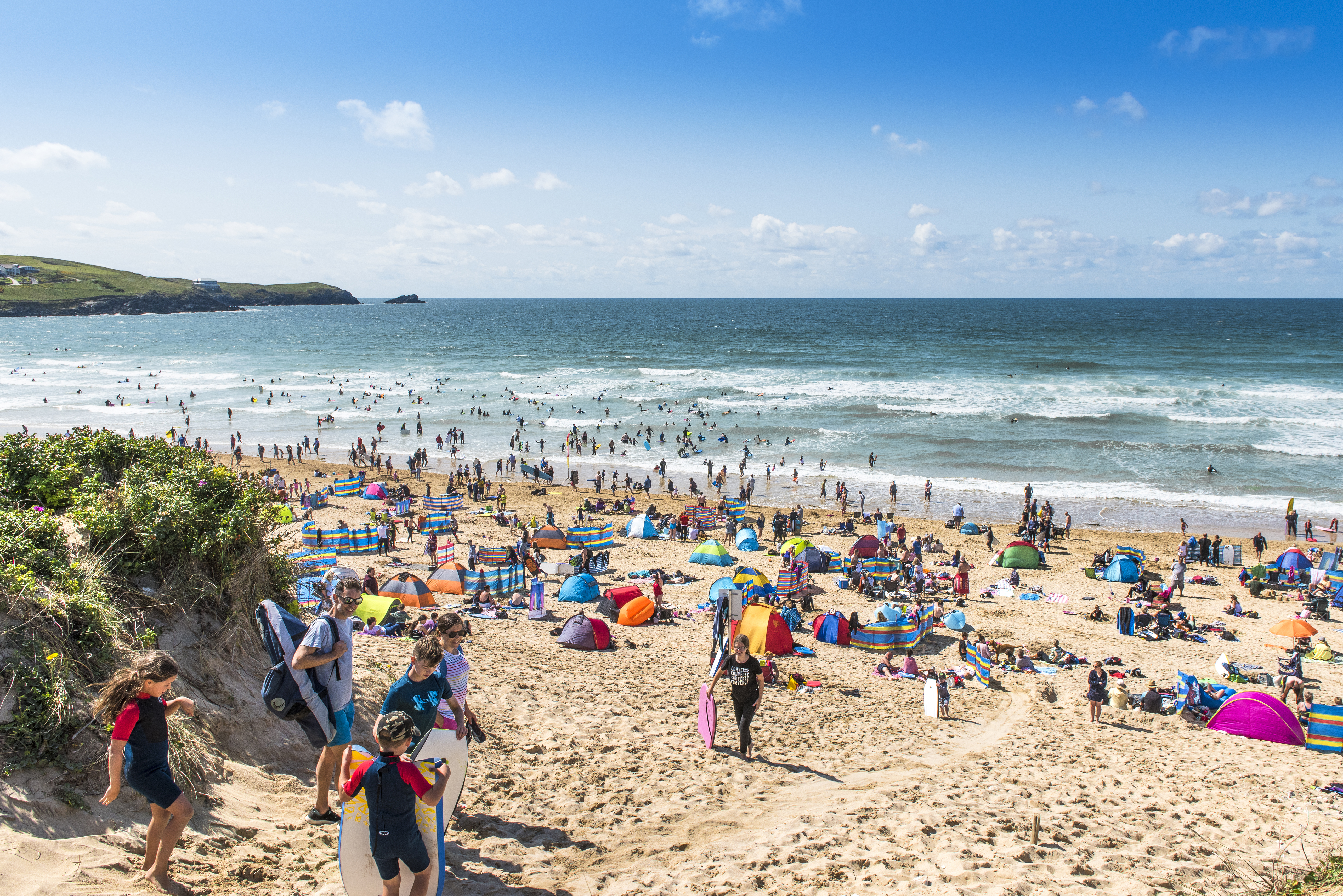 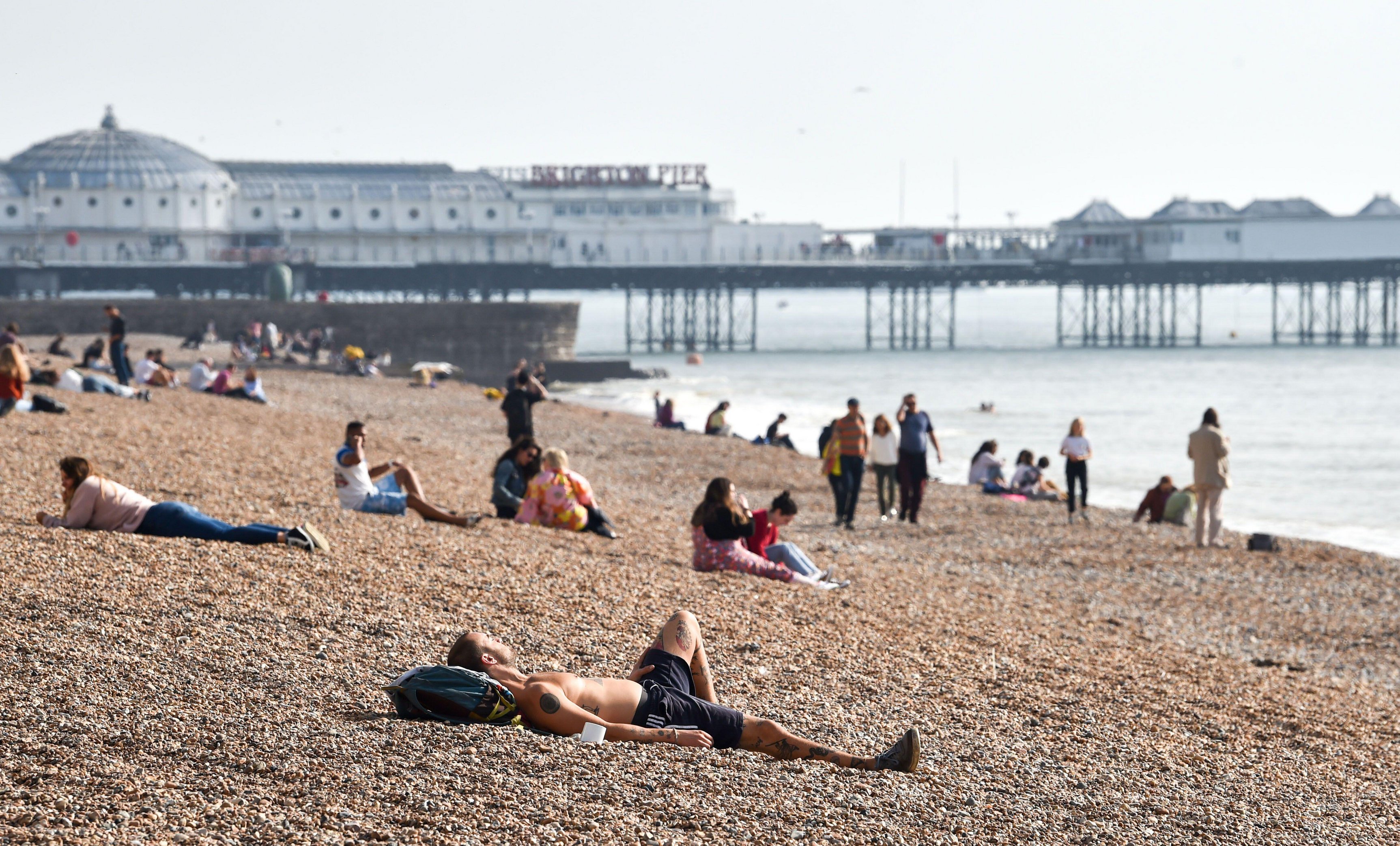 The study, conducted by luxuryhotel.com, analysed Instagram data and beach length to find ones with the highest "hashtags per metre".

Brighton Beach, while it had more than 900,000 hashtags, is one of the longest on the list, measuring three miles.

And Cornwall's Fistral beach also made the top three, which is popular with the annual Baordmasters festival.

While Cornwall took three of the top 10, other parts of the UK weren't left out.

Other beaches included Durdle Door in Dorset and Scarborough Beach in North Yorkshire. 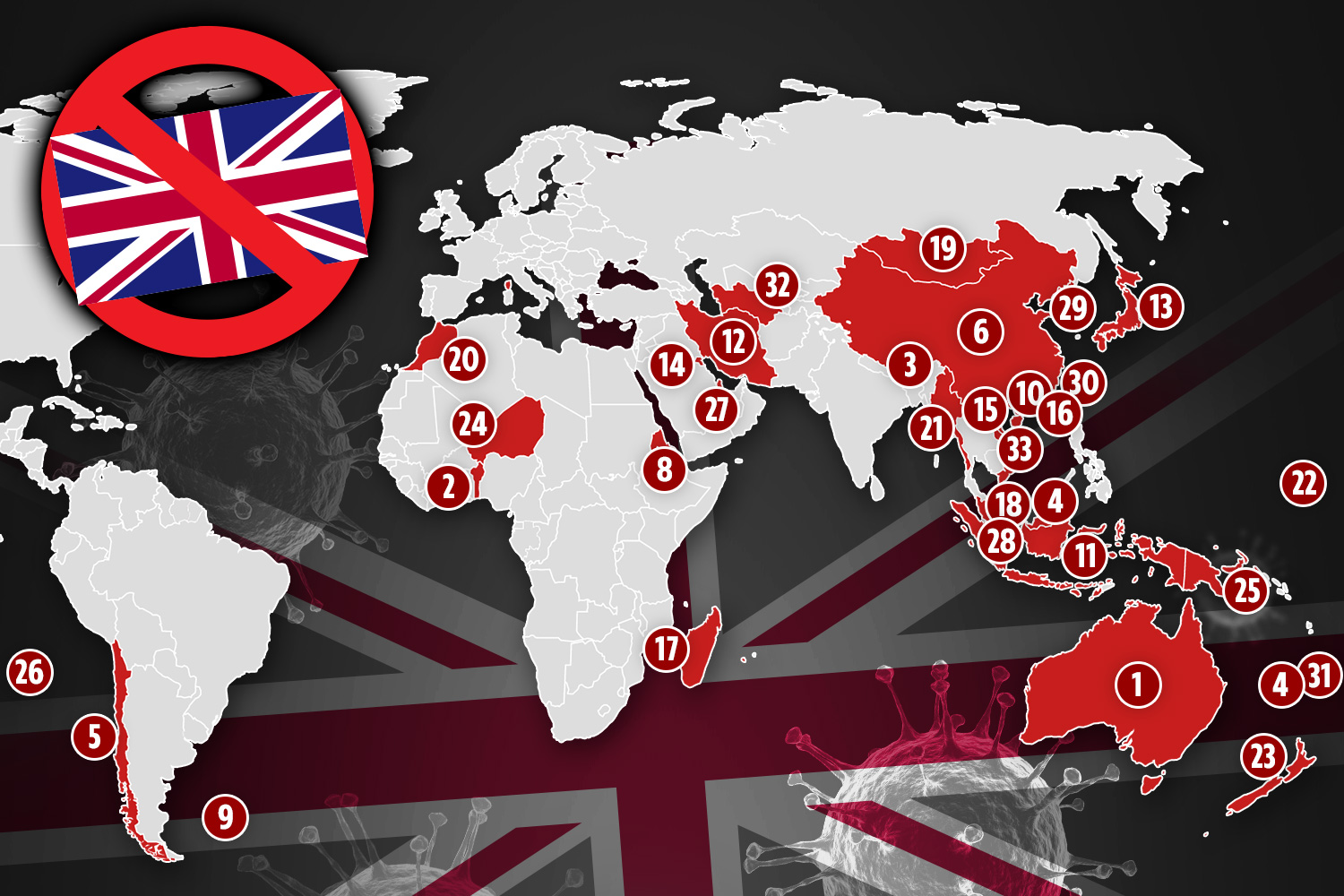 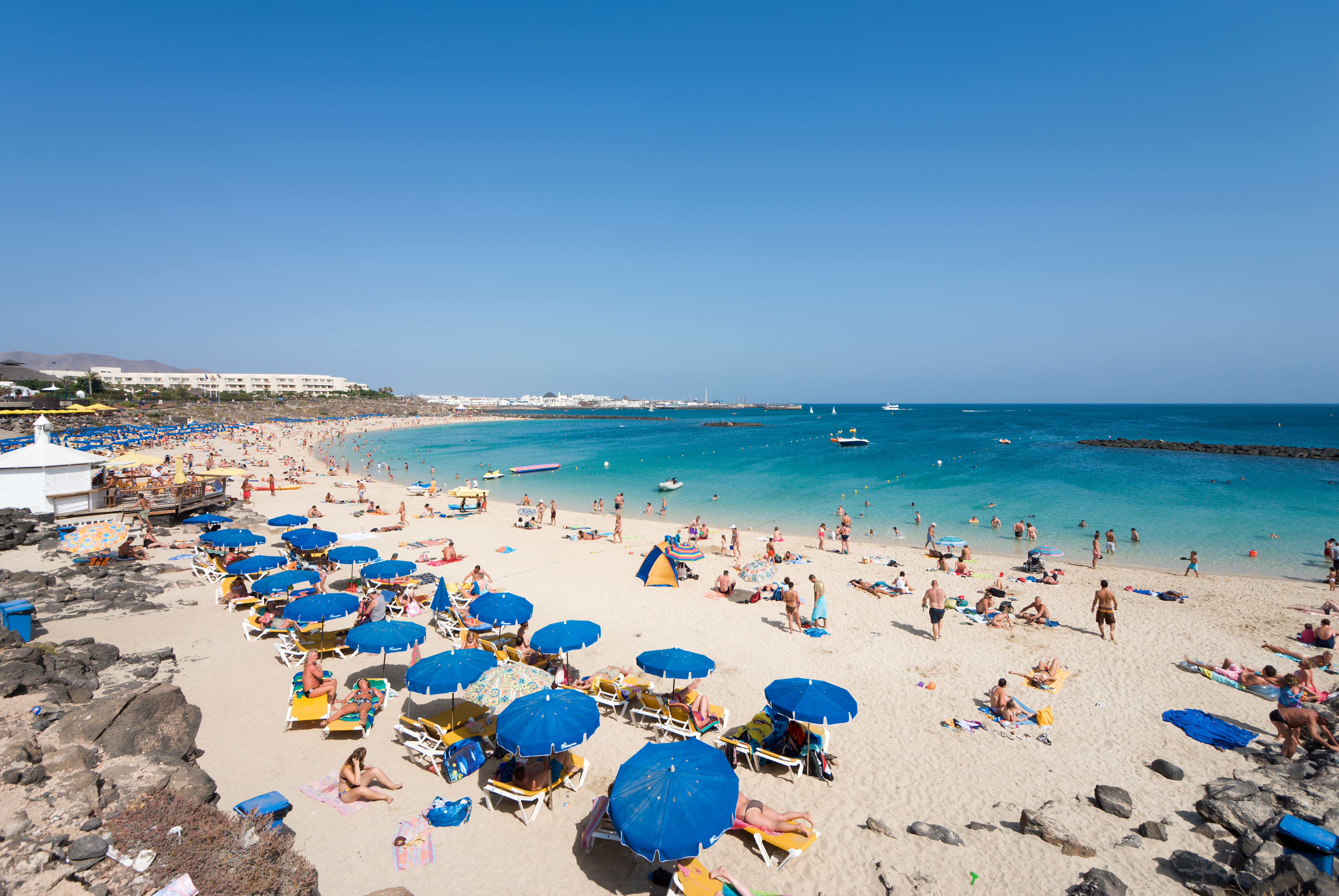 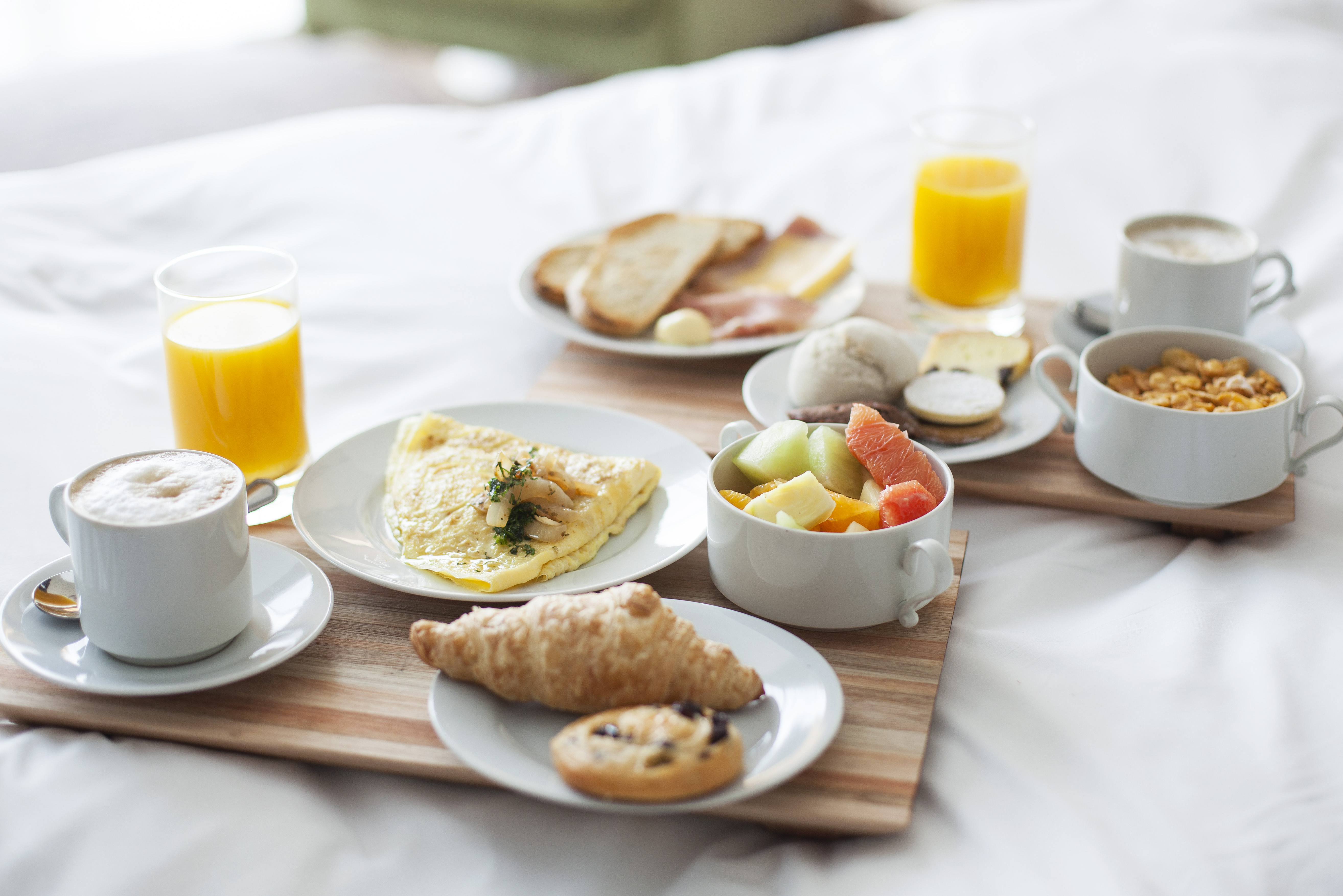 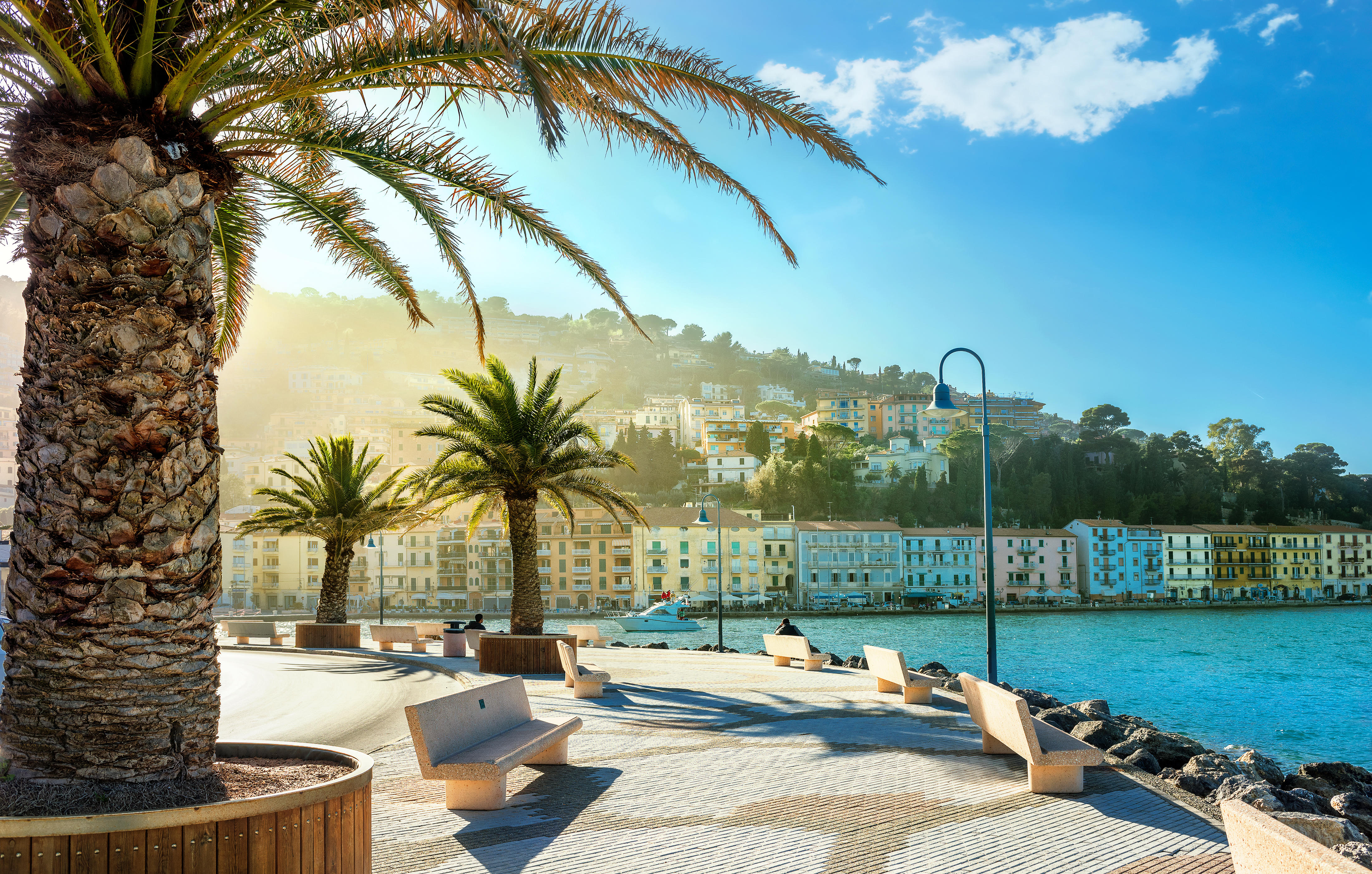 Kent's Botany Bay made the top 10 along with Seagrove Beach in the Isle of Wight .

Many of the top beaches are Blue Flag beaches too, which means they reach a certain level of cleanliness and safety.

Commenting on the findings, a spokesperson from LuxuryHotel said: “With the summer of 2022 hoping to be a return to normality as well as good weather, deciding on a beach spot will be one of the hottest topics over the next few months.

"Those who want to snap some beach photography or capture some memories will be delighted that the UK has a huge selection of great destinations on offer all around the country.”

You should also add Morecombe Bay to your bucket list in the UK, with a new Eden Project given the green light to open there in 2024.

If you want to go further afield, here are the most beautiful beaches in the world, according to Instagram.

We've rounded up some last-minute seaside breaks you can book abroad for just £120pp. 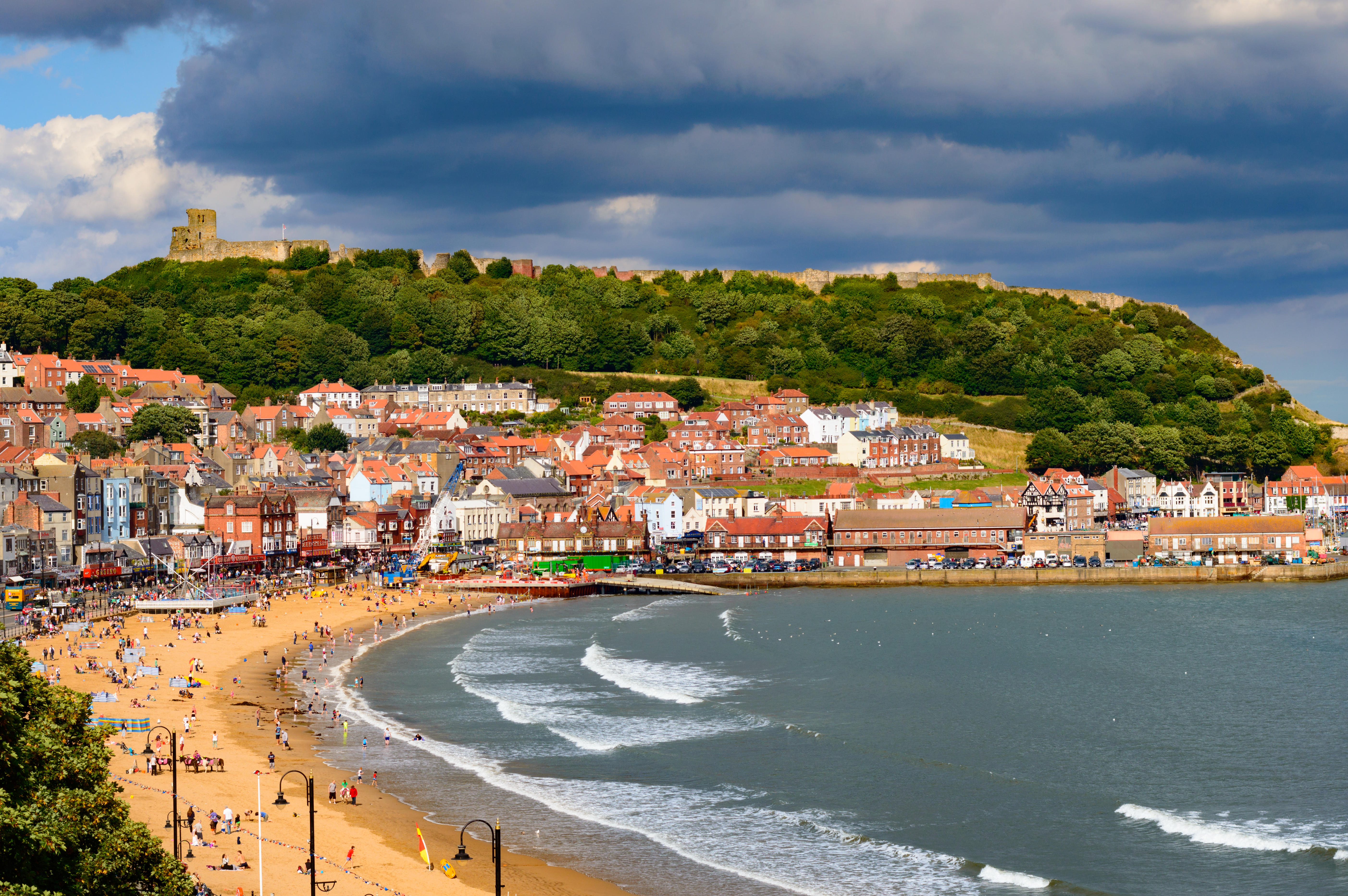 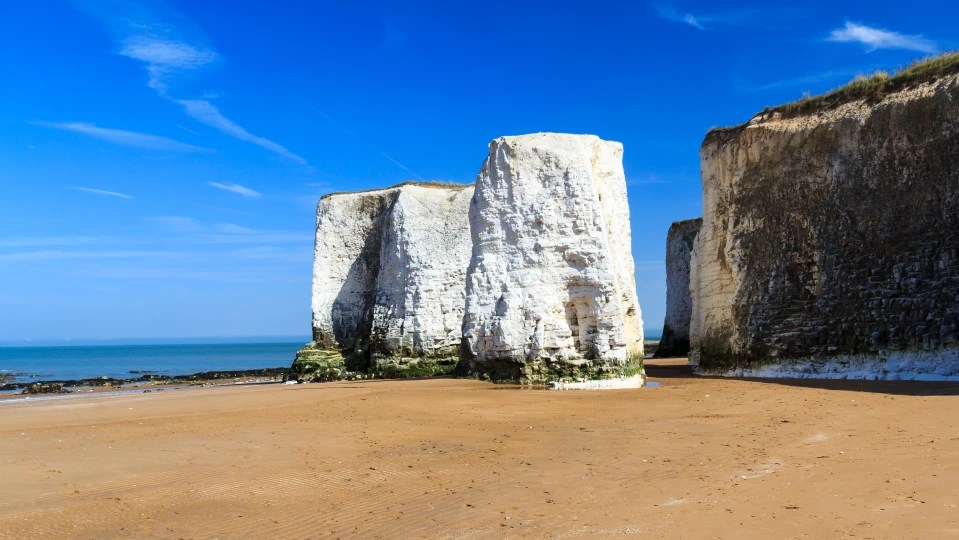