Home » Travel » The UK's most beautiful scenic areas named by Which? 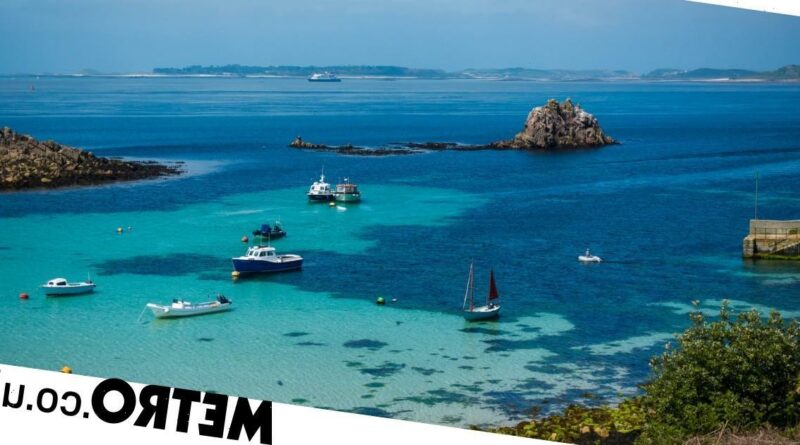 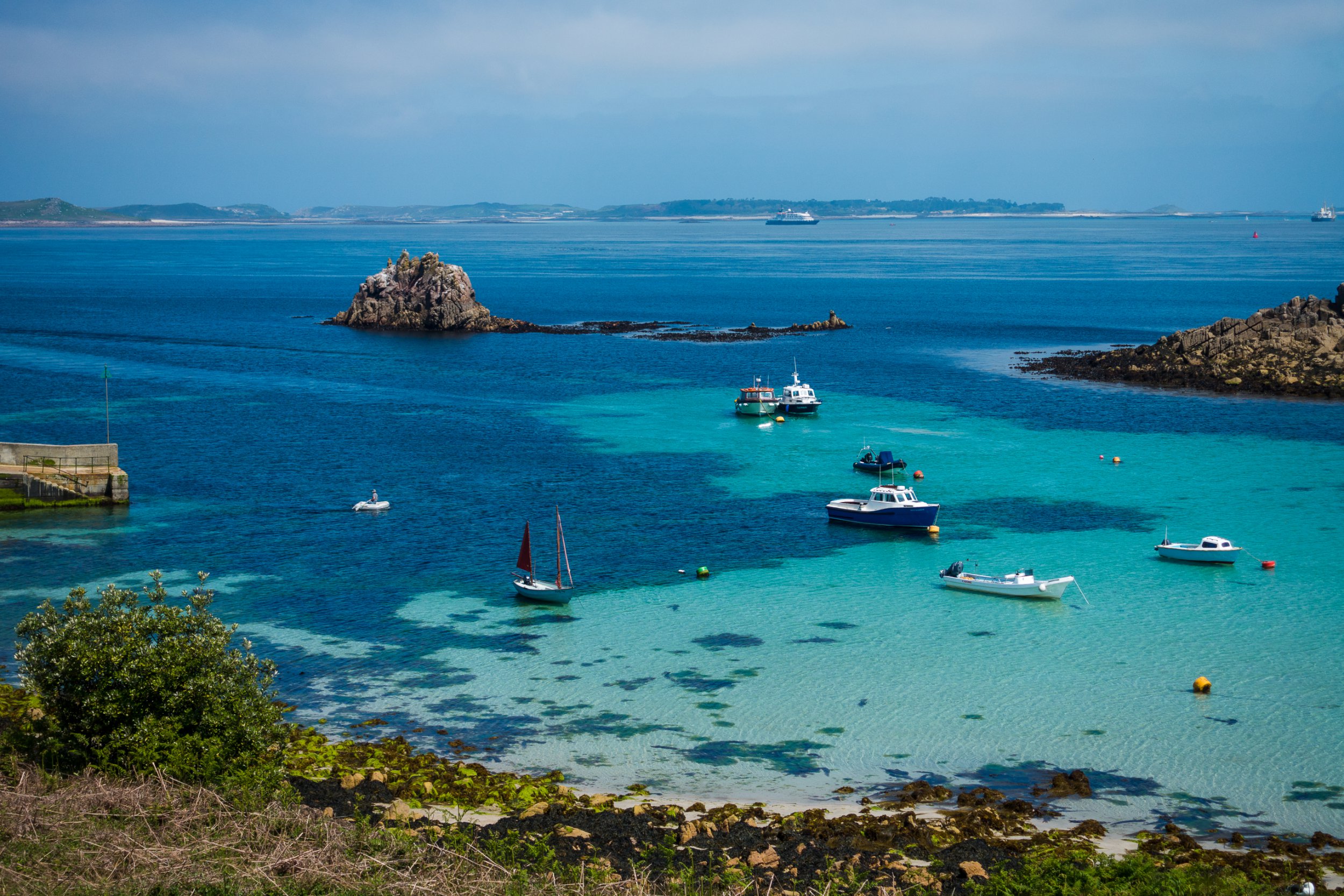 There are some stunning areas of natural beauty in the UK, as many of us found out during lockdown.

With venues and shops closed last year, we embraced our walks and staycations, seeing parts of the country we may not have gone to otherwise.

Consumer review platform Which? has now definitively listed those scenic spots, surveying their members to work out the nation’s favourite picturesque places.

5,800 members were asked, with the Isles of Scilly coming out as the top area of outstanding natural beauty (AONB) across England, Wales and Northern Ireland.

Renowned for its white sandy beaches and sleepy harbours, it’s the second year the archipelago has come top in Which?’s annual survey.

With an overall score of 91%, the Cornish islands were rated five stars for scenery, walks, wildlife spotting, peace and quiet, food and drink, and accommodation.

Although Scotland doesn’t have official AONB’s, respondents were asked about 40 different places across the country, choosing Assynt-Coigach as the most beautiful.

North of Ullapool in the the Highlands, mountains and crags pierce the landscape of Assynt-Coigach, which is popular with hikers and nature spotters.

It’s also the home of The Coigach and Assynt Living Landscape Project, a rewilding and ecosystem restoration effort that aims to ‘bring woodland connectivity, species-rich flora and fauna, and economic growth back to the Scottish uplands.’

The area was given an overall score of 92% in the survey, with five stars each for scenery and peace and quiet, and four stars for walks.

Northern Ireland’s top-scoring AONB was The Antrim Coast and Glens, getting an 84% rating for its seaside scenery – including the polygonal basalt columns of Giant’s Causeway.

In Wales, the top-scoring AONB was the Gower Peninsula with 82%, which is home to the dune-covered Rhossili Bay, and ‘other sandy bays, wildlife-rich saltmarsh and mudflats and ancient sites,’ according to Which?

Some of the other hotspots – or, more aptly, quiet spots – on the list include Northumberland’s Coast (with their unspoilt Bamburgh Beach) and Strangford Lough in County Down, a Marine Conservation Zone where you can stroll across bridges to one of the loch’s 70 islets.

Rory Boland, editor of magazine Which? Travel, said: ‘During the pandemic, many of us discovered the joys of a British holiday and our survey findings show that areas of outstanding natural beauty and national scenic areas have plenty to offer, with stiff competition between the nation’s favourites.

‘The best news from the survey is just how many highly rated destinations we have to choose from, including many little-known destinations that you’ll be able to enjoy without crowds.’

If your favourite local walking destination was low down on the list – or wasn’t featured – that doesn’t mean it isn’t beloved. The survey’s composers said that it was a close race, and even those towards the bottom received ‘respectable stores’.

A statement from Which? said: ‘The Blackdown Hills on the Somerset-Devon border and Fleet Valley and Nith Estuary – both in South West Scotland – all received high overall scores and three stars in several categories.’