New restaurant Lamplight Lounge has a hidden dining area that you can reach via a bank vault – but only if you’re in the know. 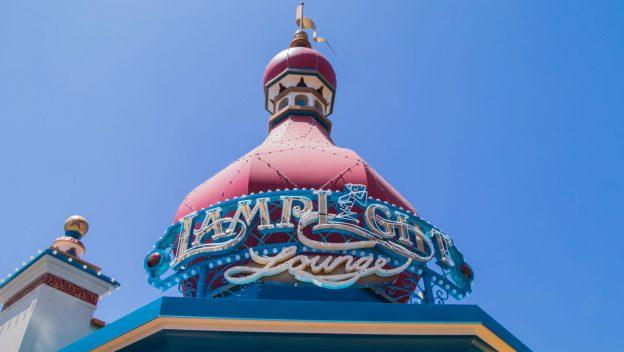 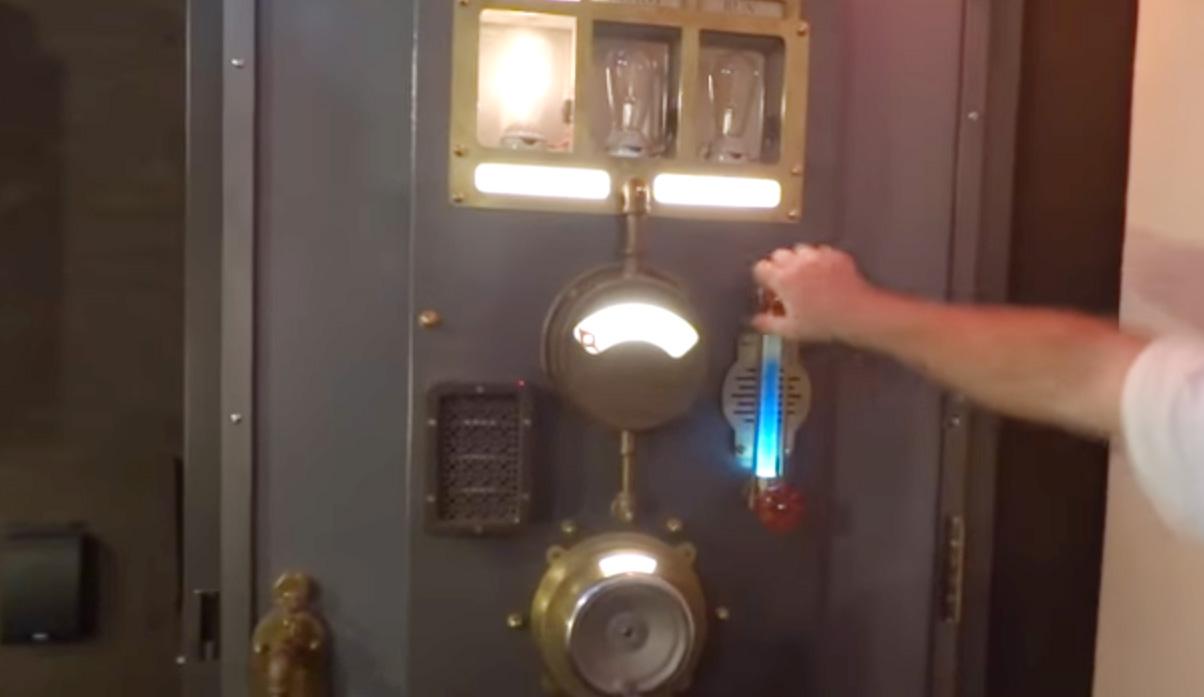 Bustle reports that the area is called The Office, although it’s nothing like where you go to work.

The first task is finding the room itself, down an “industrial looking hallway” inside the Lamplight Lounge.

Once guests have found the door, they can only gain access by cracking a series of combinations to open the lock, shown in a video by Inside the Magic.

Inside the hi-tech gateway is a cosy room perfect for relaxing away from the busy Disneyland crowds. 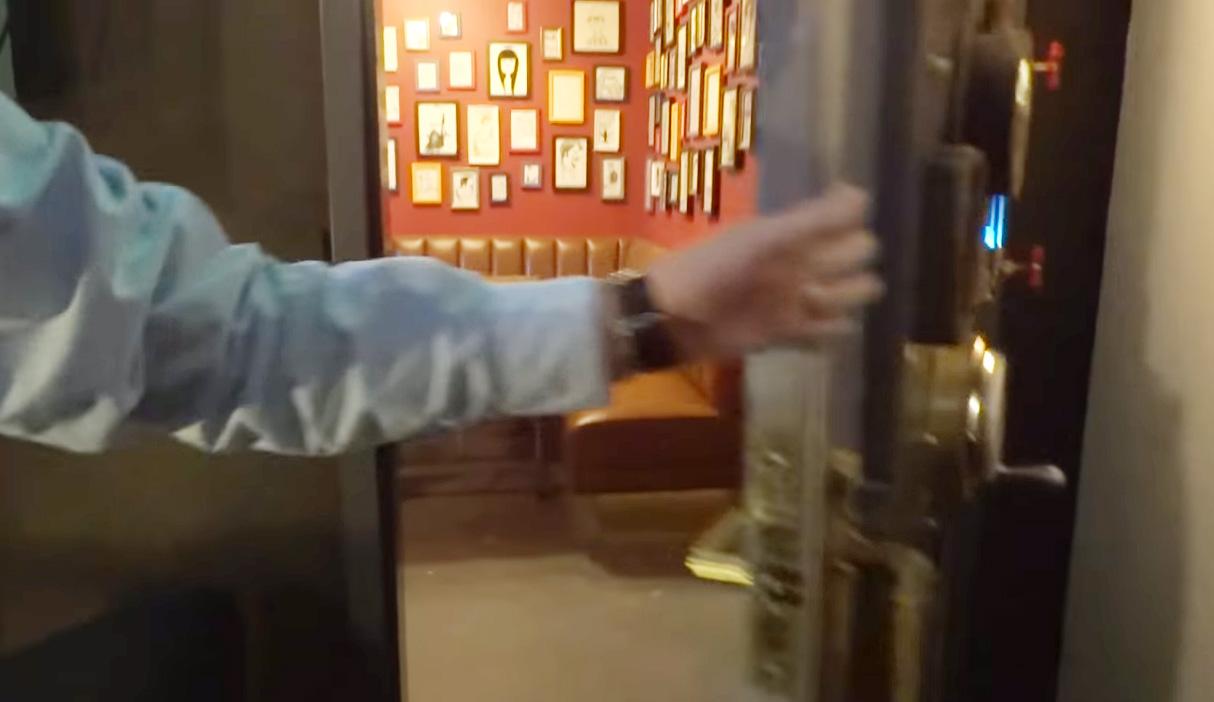 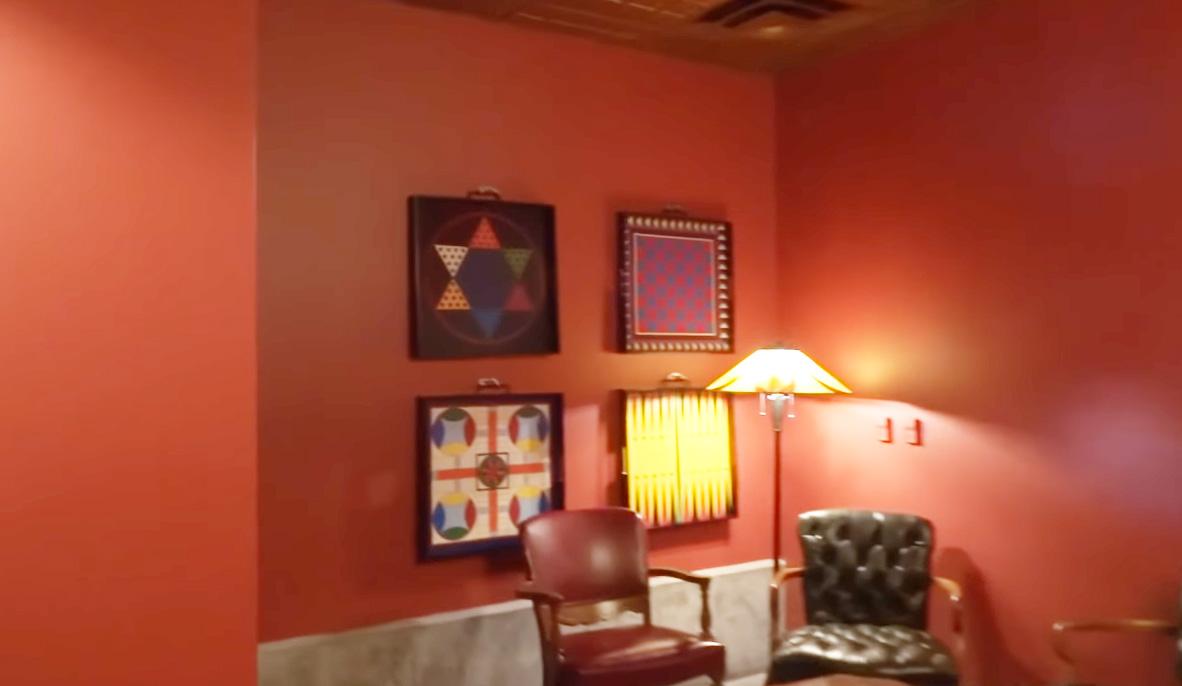 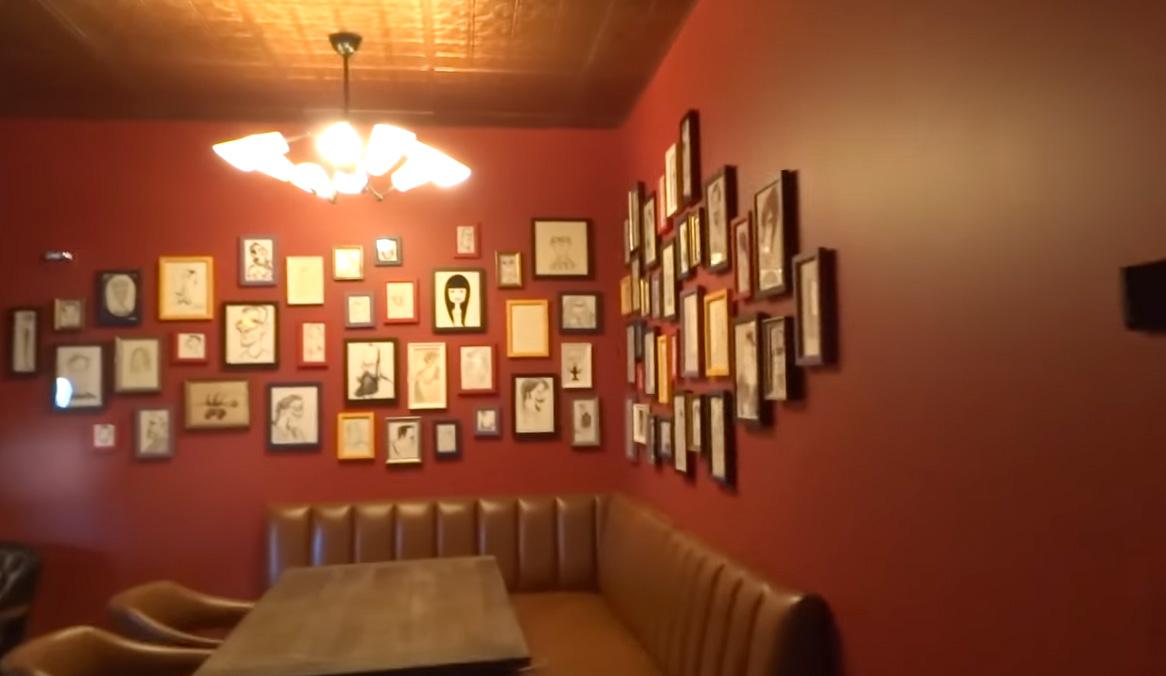 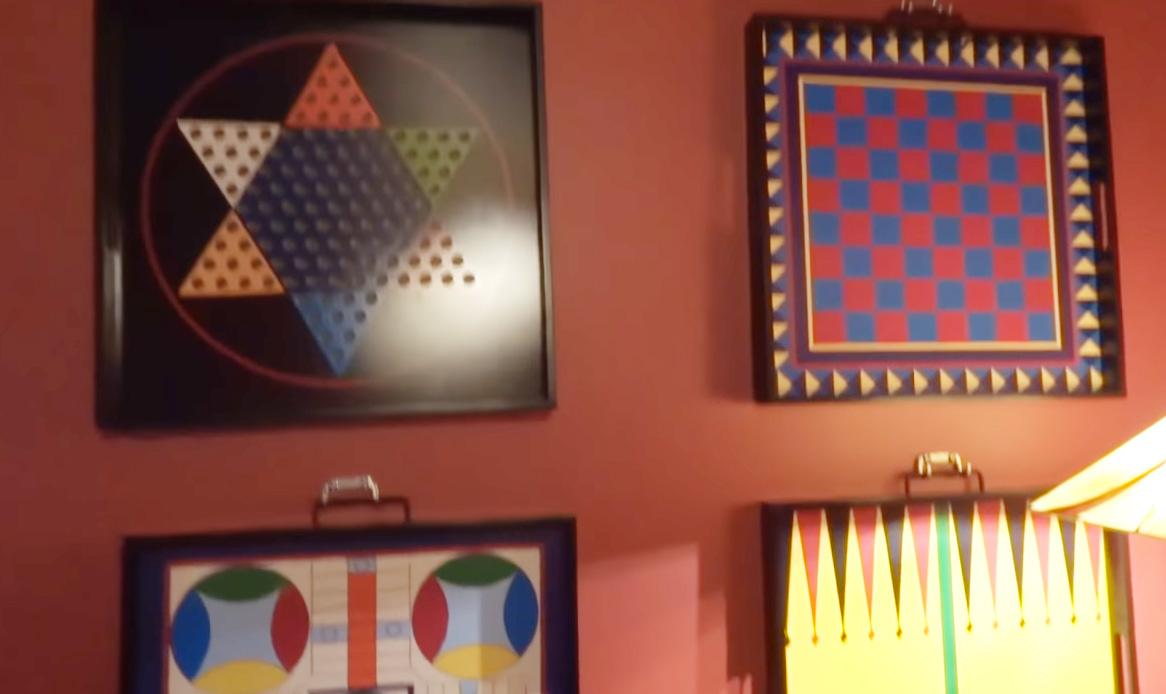 The walls are full of games like draughts and backgammon that guests are free to take down and play while waiting for their food, which is from the same menu as the rest of the Lamplight Lounge.

Dishes on the menu include lobster nachos and a wide range of cocktails.

There are also leather chairs, low lighting and pictures on the wall of Pixar animators.

Bustle reports that the room is available on a first come, first served basis, however you can also request it if you make a reservation.

The Pixar Pier opened to the public on June 23 and is a world dedicated to films like Toy Story and The Incredibles.

But it's not the only big opening that Disney has – there's also the new Star Wars park which is due to open next year.

Sun Online Travel also headed over to Disneyland Paris to experience Marvel's Summer of Superheroes for ourselves.