University professor Simon C Moore has argued that the comfort of all passengers outweighs the desires of a minority who want to “start their holiday early”. 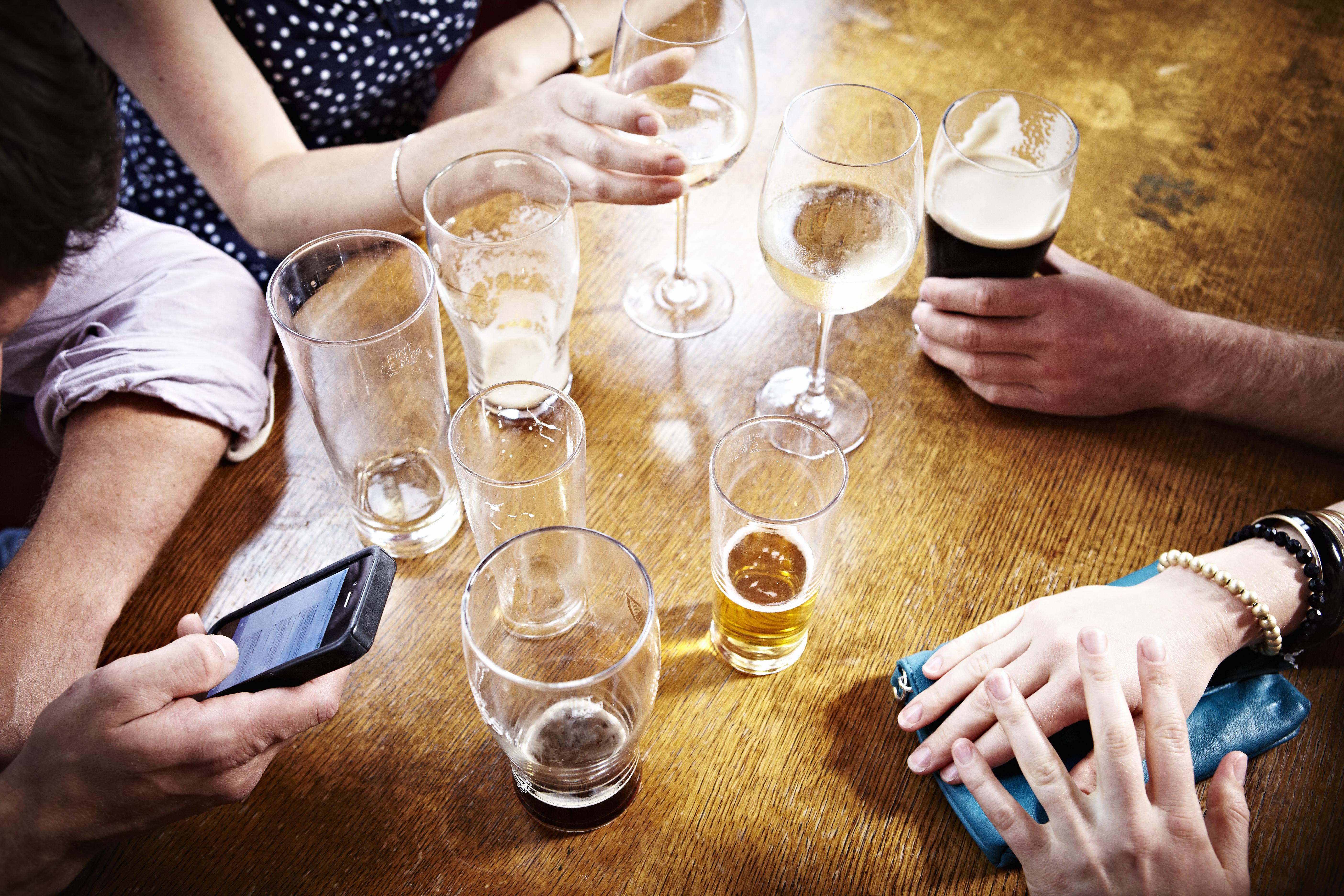 The Professor of Public Health Research, Co-Director of Crime and Security Research Institute and Director of Alcohol & Violence Research Group at Cardiff University explains why in an article for The Conversation, which has been republished here…

AS the alcohol industry continues to make healthy profits, Britain is left counting the increasing cost of its unhealthy relationship with booze.

From overstretched accident and emergency departments to a steady incidence of alcohol-related disease, the cost is massive.

The most recent figures reveal that alcohol-related harms cost the NHS around £3.5 billion annually. 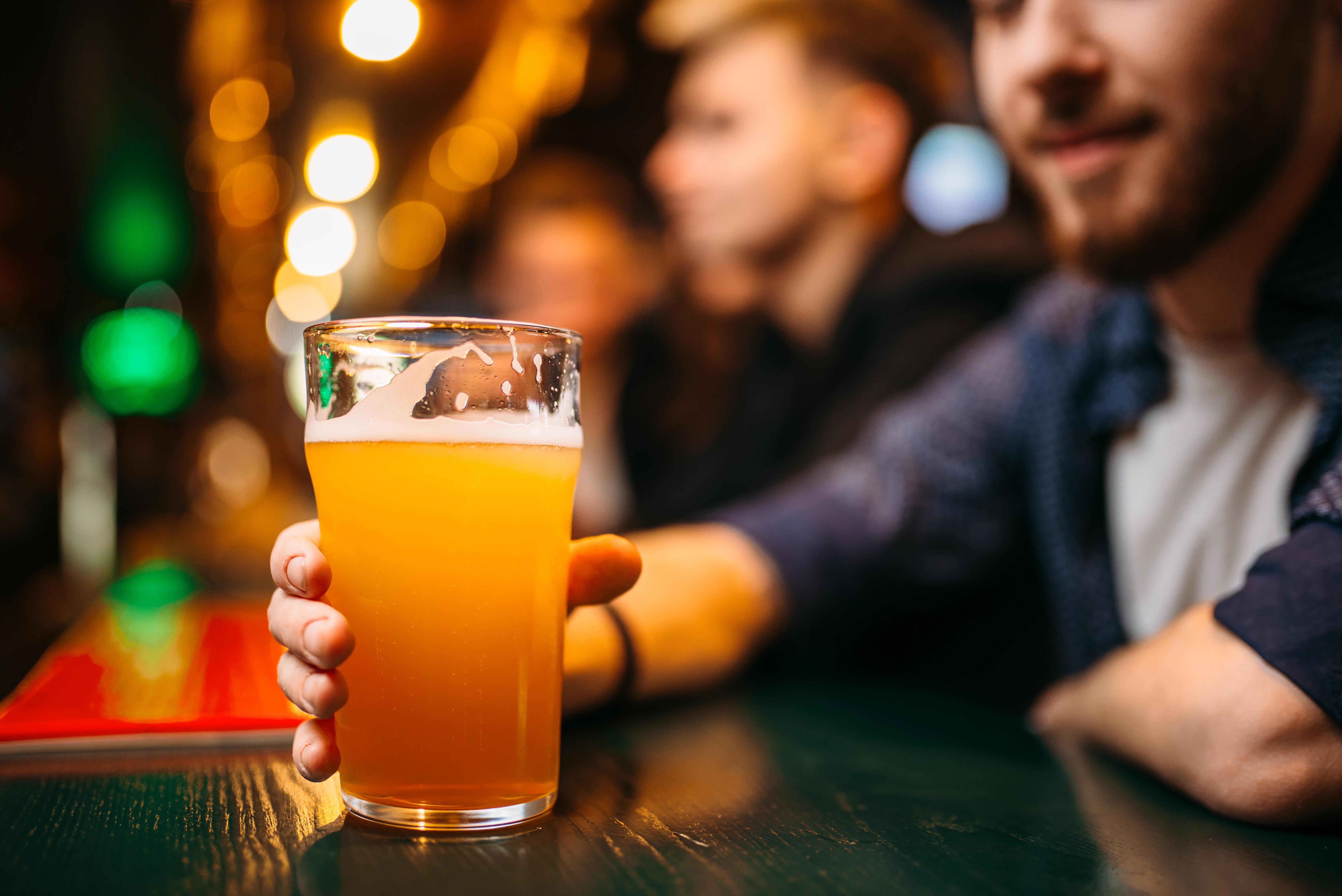 And the problems don’t end there. Often the erratic and antisocial behaviour of intoxicated people will have an impact on others.

This becomes apparent when walking down any UK high street on a Saturday night, as you dodge obstacles from aggressive drinkers to broken glass.

Alcohol issues aren’t limited to towns and cities, either. Recently, budget airline Ryanair once again called for airports to introduce “preventative measures to curb excessive drinking”, following a flight that had to land unexpectedly when three passengers became disruptive.

Airports are places where high security and order are paramount to safety so, really, no alcohol should be allowed whatsoever.

In recent years, there have been several high profile incidents involving drunk passengers on planes – as well as countless other unreported events.

In fact, figures show 387 people were arrested for being drunk at airports between February 2016 and February 2017 – up from 255 the previous year.

And a BBC Panorama investigation has found that more than half of cabin crew have seen disruptive drunken passenger behaviour at UK airports.

Problems linked to alcohol consumption in airports and on planes include passengers being too drunk to board, or being out of control on planes.

Those who do not board have their bags removed, causing delays for other passengers, while those who board drunk can cause disorder and endanger passenger safety – especially pertinent in the confines of an aeroplane where other passengers can become scared.

Drunk behaviour is not just disruptive to other passengers, however. Air travel involves a tightly integrated, complex set of processes and the effects of drunk passengers can impact this infrastructure.

The number of professionals required for the safe management of drunks can divert resources away from normal service, potentially affecting security and the safety of other travellers. 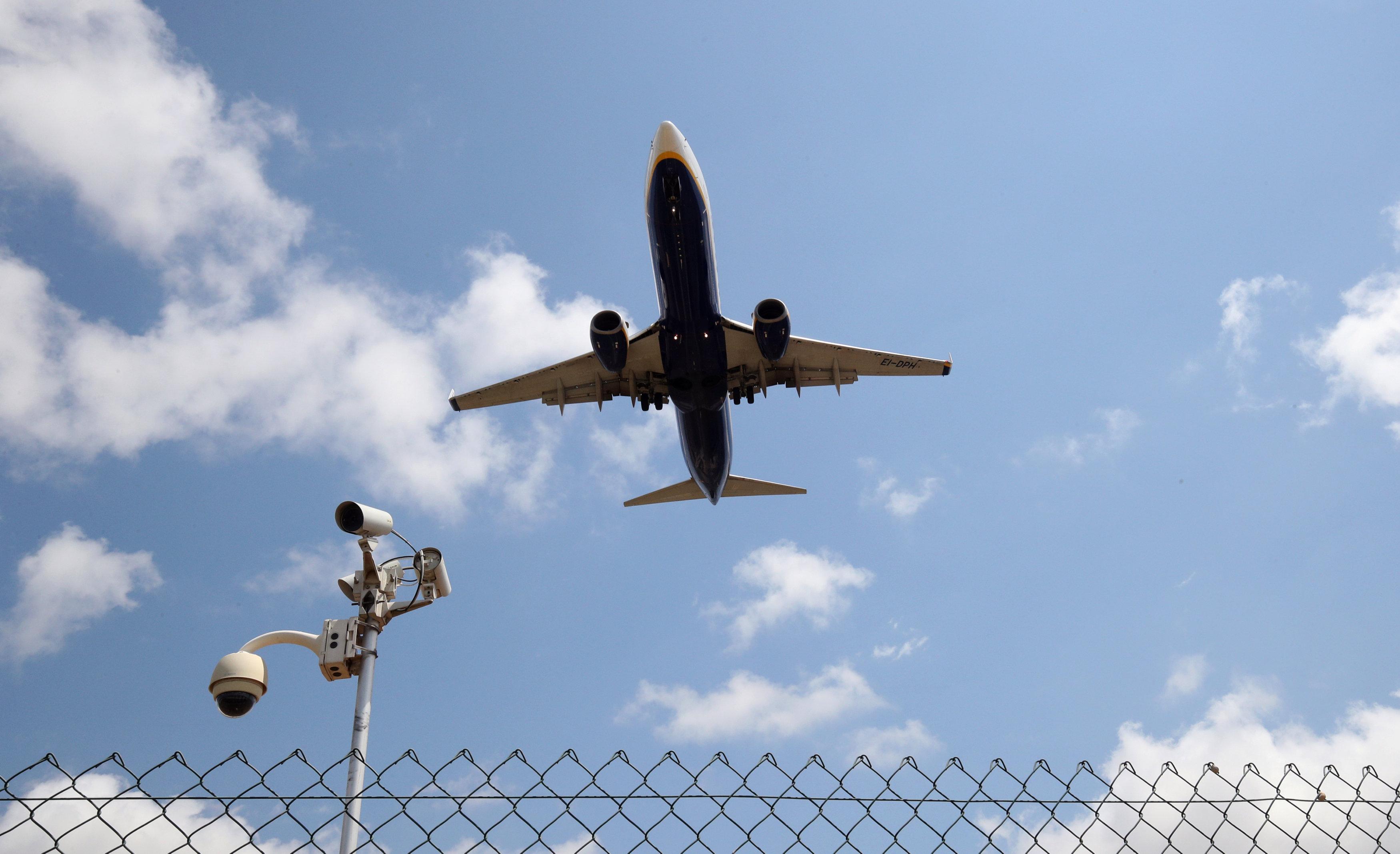 Drunk people have reportedly tried to open plane doors and smash windows while in flight.

The extent of drunkenness has caused planes in flight to divert so that the intoxicated and disorderly can be offloaded, again affecting all other passengers’ safety and convenience.

The government is examining how alcohol is sold in airports, but they stop short of banning it altogether.

Instead, restrictions have been proposed to end rules which allow airport bars and pubs to operate outside UK licensing laws.

Limiting the number of drinks a passenger can have, both before and during flights, would almost certainly bring this number of alcohol-related incidents down, and result in fewer delays and a more secure and pleasant trip for passengers and staff.

It’s not about being puritanical. Choice is important and many choose to make alcohol an important part of many activities, including their holidays.

At the same time, choices have been made to ensure the safety of air passengers and to keep flights running on time. 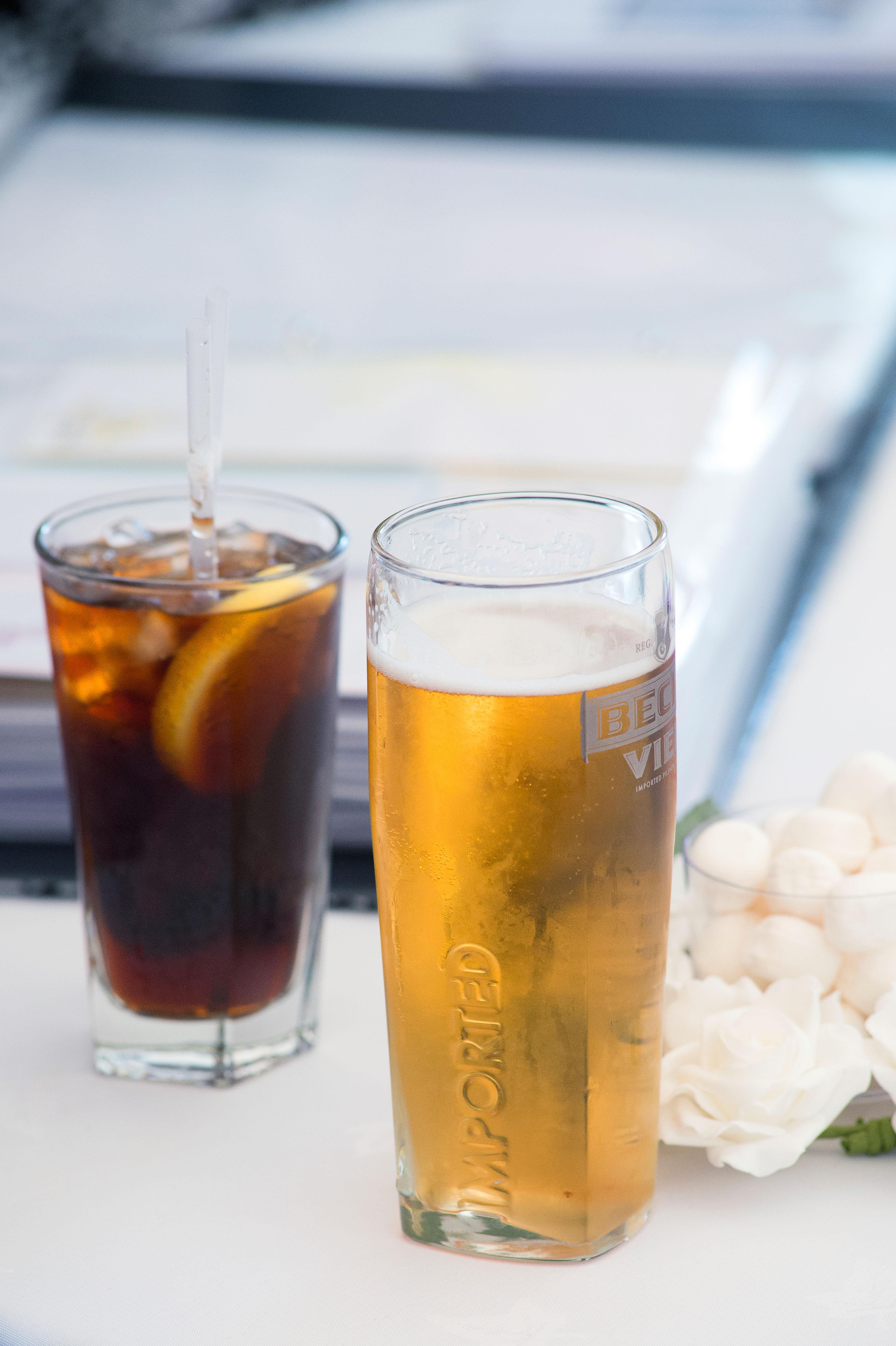 Airport and aeroplane staff, given the choice, would probably prefer not to mop up vomit from those who have drunk too much – or worse, potentially put themselves in harm’s way to protect other passengers.

During air travel, travellers are contained in secure areas, with no choice over their fellow passengers.

Removing the irrationality of intoxication from such an activity is not the tyranny of the majority, it is simply asking people to temporarily abstain until they reach their chosen destination.

Many passengers choose not to drink and, given the choice, families would likely prefer that their children are not exposed to disorderly drunks.

No one has the right to cause harm to others and it is trivial to expect abstinence while passengers make their way to their destination, whether it is an alcohol-fuelled excursion, a family holiday or a business trip. For those who use alcohol to cope with anxiety, there are more effective and safer alternatives.

For those who cannot go without alcohol there are many services available to help with dependence.

Ultimately, the needs of the many must outweigh the desires of a minority who want to “start their holiday early”.

Sun Online Travel previously revealed how much alcohol you are allowed to bring on board a plane, and if it's illegal to be drunk on board.