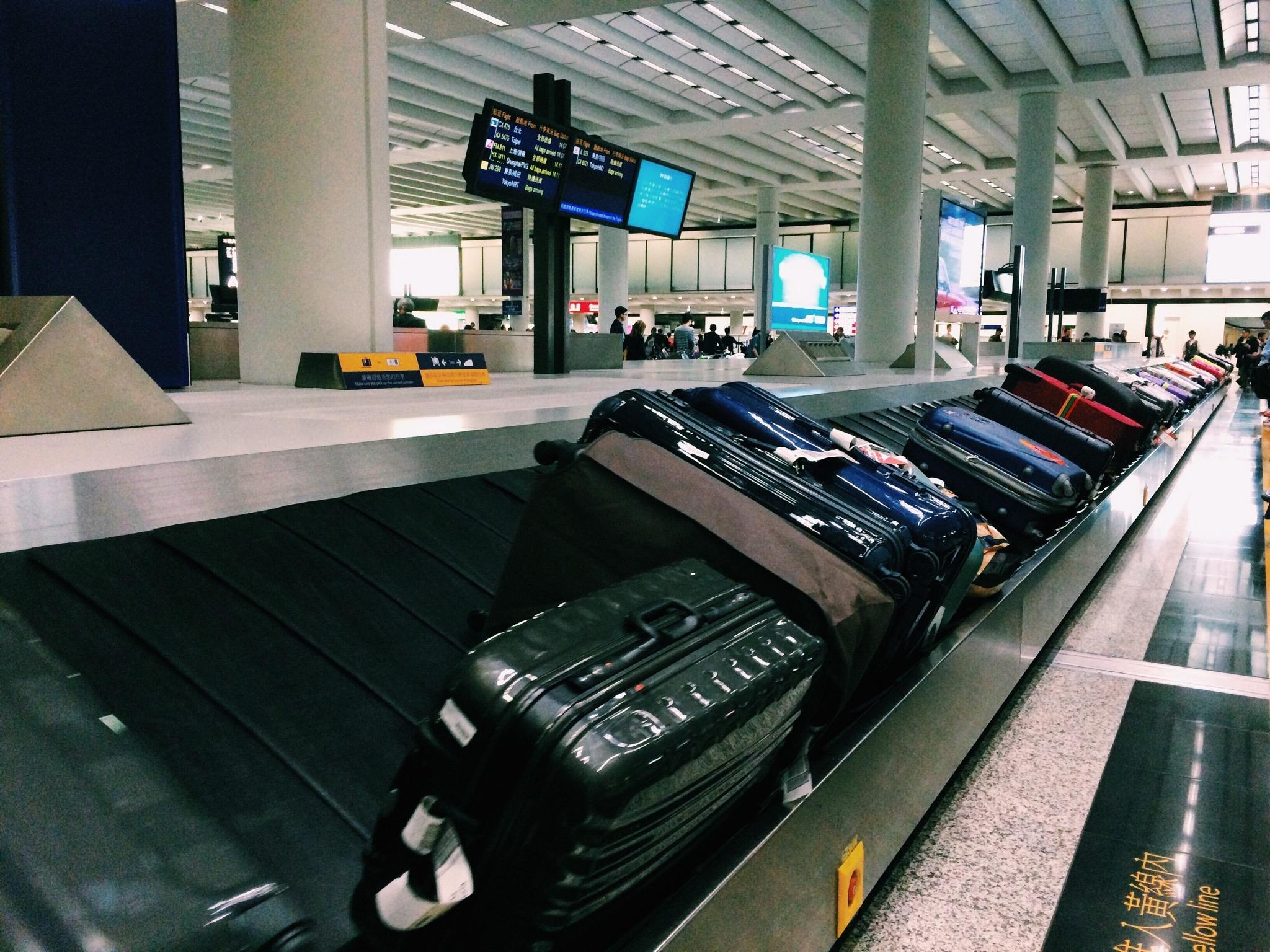 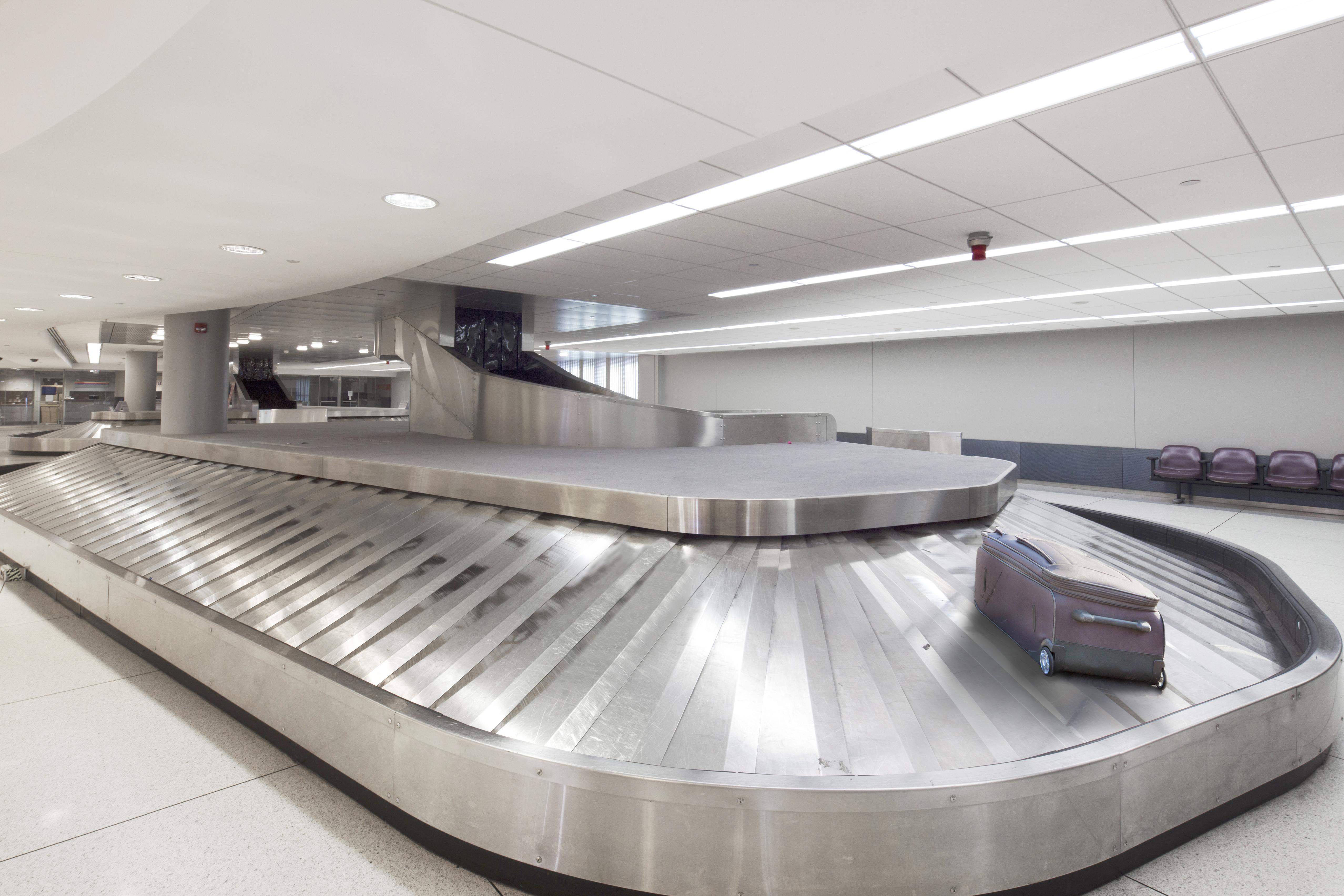 An Auckland International Airport spokesperson said staff were reviewing the security footage to establish what had happened, and how.

She said the priority was the safety and wellbeing of the child.

Police confirmed they were aware of an incident but referred the Herald to airport management and Aviation Security.

Overseas, a number of children have passed through baggage conveyor belts in recent years.

In 2006, a woman passed her one-month-old grandson through the X-ray machine at Los Angeles International Airport.

The Guardian reported that a security worker saw the baby entering the machine sitting on a plastic bin intended for hand luggage and jackets.

That official managed to pull the bin out along the conveyor belt.

In 2013, a five-month-old boy died on a baggage carousel at a Spanish airport after his mother put his baby carrier on the conveyor belt and it became trapped in the machine.

Spanish police said the weight of the baby carrier activated the special carousel for outsizes luggage, carrying the infant off to the entrance of the bag drop.

This article originally appeared on the New Zealand Herald and has been republished here with permission.

Sun Online Travel previously revealed the sneaky trick for making sure your baggage comes off the plane first.