We all know the cost of breaks rockets during the holidays, with the airports more crowded and beaches packed.

So why not fly off sooner rather than later?

There are pre-peak summer offers for long and short-haul trips, and you will save hundreds of pounds.

Here, TRISHA HARBORD tells you how much you will be saving on 10 holidays if you go before the kids break up. 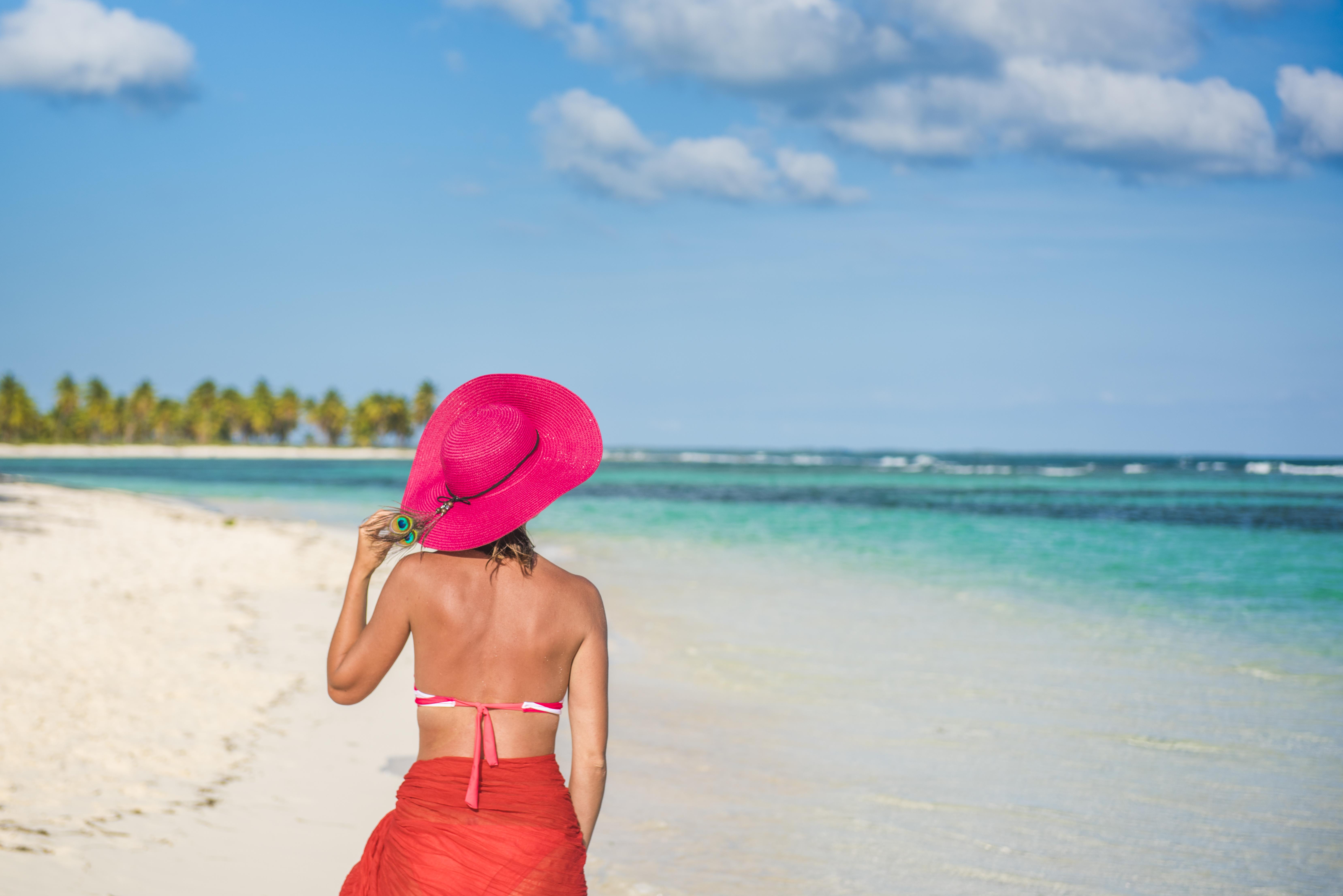 AS well as a huge choice of beaches and watersports along the 1,000 miles of coast, there are beautiful national parks and mountain ranges, perfect for biking or hiking.

Plus, the locals are among the friendliest people you will meet.

Seven nights’ all-inclusive at ClubHotel Riu Bambu, from Gatwick on June 27, from £1,000pp.

SPICE up your holiday in the souks of North Africa, ride in a 4×4 over the dunes of the Sahara and follow in the footsteps of the gladiators at the ruins of the El Djem colosseum, where Star Wars was filmed.

Even an adult-only resort can be more expensive in the school holidays because of the demand for flights.

Seven nights’ all-inclusive at the 4H Sentido Aziza Beach Golf & Spa in Hammamet, from Gatwick on June 24, is from £545pp. 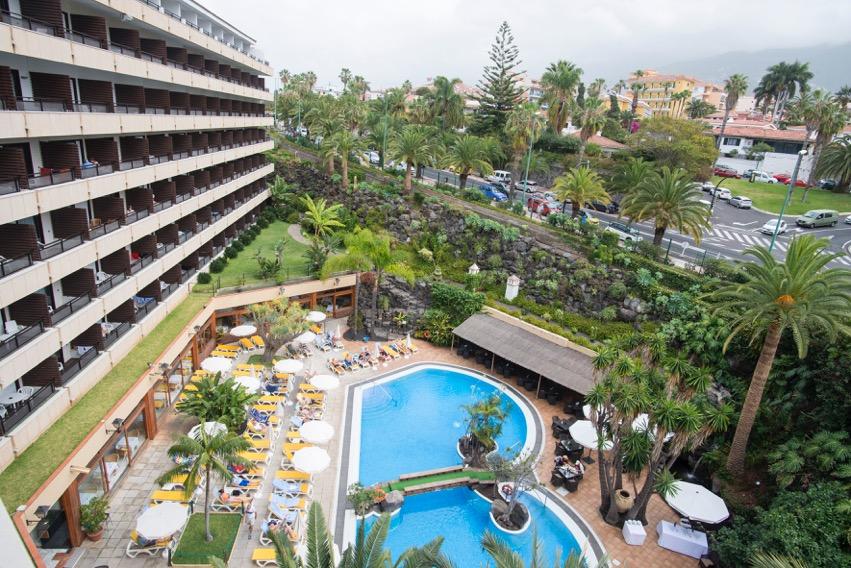 THE Spanish take their main summer holidays in August, so take a break before then and you will find this popular Canary isle quieter and save a few hundred pounds.

Walk in Teide National Park and take a cable car to the volcano peak.

Zoom down the water slides at Siam Park, and see the world’s largest collection of parrots at Loro Parque.

Seven nights’ B&B at 4H Hotel Puerto de la Cruz on the north coast, from Gatwick on July 4, is from £343pp.

THE Marvel: Super Heroes United show comes alive on a huge stage with one of the biggest LED screens in Europe and incredible effects.

Get your dancing shoes on too at the Guardians Of The Galaxy dance-off, which is on several times a day.

Favourite Disney rides are here for all ages, too.

Three days’ entry and two nights’ accommodation at Disney’s Hotel Cheyenne, free half-board and return Eurostar from London for two adults and two children under four on July 11, is £1,219.

WITH its gothic cathedral, this beautiful Spanish island’s capital Palma is teeming with tapas bars and restaurants, while shops range from boutiques to designer brands.

Beautiful bays, coves and secluded beaches can be found on all sides of the island. Cala Deia and Cala Torta, near Arta, are two favourites.

GO: Seven nights’ B&B at THB Sur Mallorca, a 4H hotel in the ­village of Colonia de Sant Jordi, from Bristol on July 3, is from £404pp.

THE Riviera Maya on the Yucatan peninsula is a holiday playground with stunning beaches and one of the world’s largest coral reefs.

Go scuba diving or snorkeling to see the most amazing sea life or take a boat trip and swim with whale sharks.

GO: Seven nights’ all-inclusive at the Hard Rock Hotel Riviera Maya, including around £1,300 of resort credit for activities and excursions and flying from Gatwick on June 26, is from £849pp. 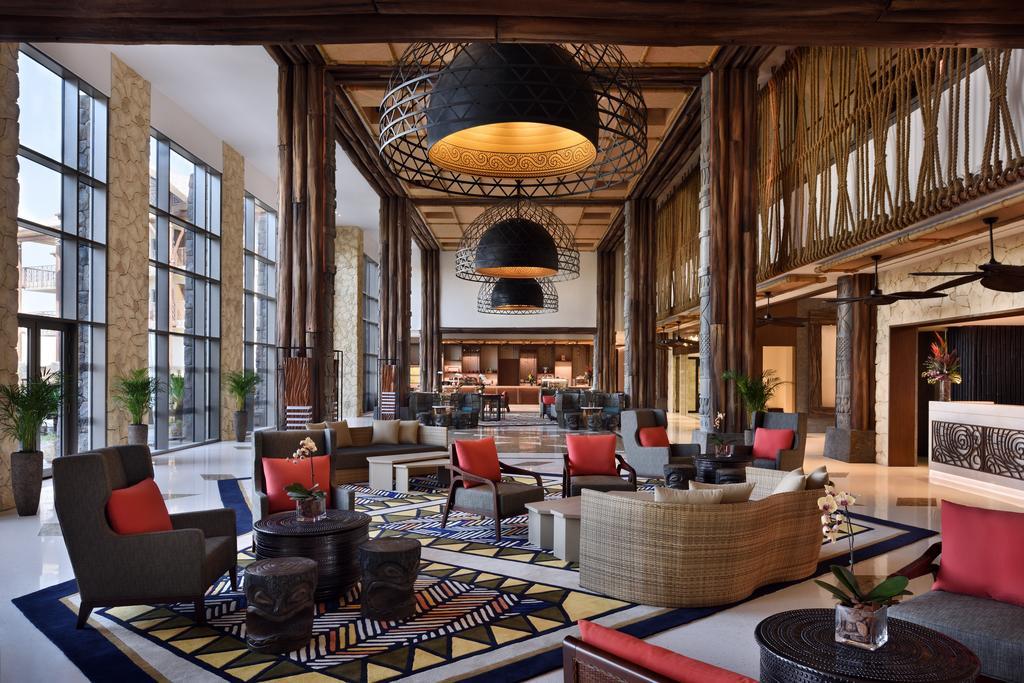 FIVE-night break is cheaper before the school holidays, plus get a room upgrade, half-board and tickets to Dubai Parks and Resorts for free.

The theme parks include Bollywood, inspired by India’s biggest blockbusters, and Motiongate, with Hollywood’s animated characters.

You will also get entry to Legoland and the waterpark, a bonus if taking pre-school kids.

Stay at Polynesian-themed Lapita Hotel, linked to the parks by a river, and you are closer to the action.

See the city from the 2,715ft Burj Khalifa skyscraper observation deck, shop in the Dubai Mall and chill out on Jumeirah Beach.

Five nights at the Lapita Hotel, including extras and Gatwick flights from £615pp, for June 24 to July 10 departures.

WITH its gorges, mountains, a stunning coastline, picturesque towns not to mention its beautiful beaches, the largest Greek island has something for everyone.

Milatos is a little seaside resort on the east coast, split between an old village and a seafront district around a pretty harbour.

Visit Milatos Cave, which has a little church inside, to learn about the Cretan ­battle with Turkish invaders.

Hire a kayak or take a boat trip to explore the unspoiled bays and coves.

You could be forgiven for never leaving the 5H Radisson Blu Beach Resort.

It has a private beach, seven pools, spa and water sports centre.

Seven nights’ half-board at the Radisson Blu flying from Manchester on June 26, is from £791.

ENJOY seven nights for the price of five at the idyllic 4H Coco Palm Dhuni Kolhu.

Situated in the Indian Ocean, it is 30-minutes by seaplane over the coral reef waters from the islands’ capital Malé.

The rustic, organic resort is a Unesco reserve because of its incredible marine life and reefs.

As you might expect, the diving, snorkeling and fishing are superb and other water sports include jet-skiing, parasailing and powerboating.

Want to be lazy?

Find your own spot on the white sand beach, shaded by palm trees, get pampered in the spa or enjoy a sundowner in the beach bar. 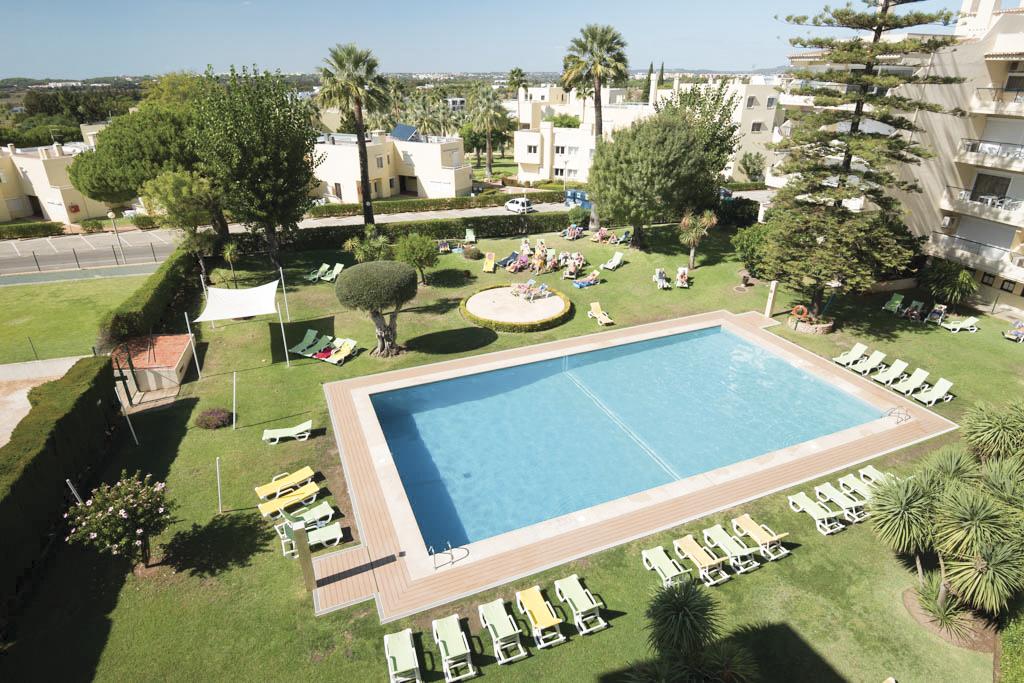 ON Portugal’s beautiful Algarve coast, Vilamoura is one of the coolest places to stay.

Popular with families as well as couples, it is swish and packed with activities, catering for tourists including the wealthy who moor their multimillion-pound yachts in the harbour.

There are safe beaches, theme and water parks, golf courses, boat trips to spot dolphins, and bars and restaurants to suit all budgets.

TripAdvisor gave the nearby 3H Parque Mourabel Oasis Village a certificate of excellence this year, praising the apartments and good food.

There are three pools and evening entertainment.

Seven nights’ self-catering at Parque Mourabel, from Leeds Bradford on June 25, is from £349pp.

GO: Seven nights’ self-catering at Parque Mourabel, from Leeds Bradford on June 25, is from £349pp.