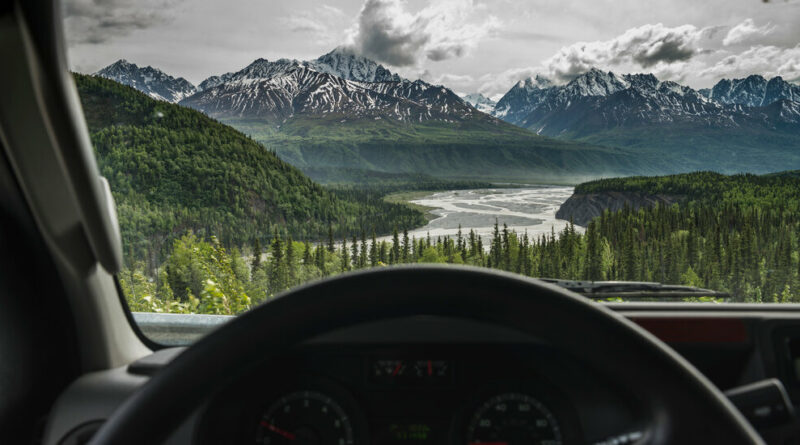 The land yacht surged and swayed over frost heaves at 65 m.p.h., each bump nudging the seemingly physics-defying craft as it hurtled down the highway. The engine purred its way up and down topographic reliefs and, with little hesitation, roared to life to climb the steeper passes.

Despite the motor home’s sedate and boxy exterior, the refinements of design and automotive engineering somehow manage to coalesce around a single idea: What if I could drive my house from my couch? 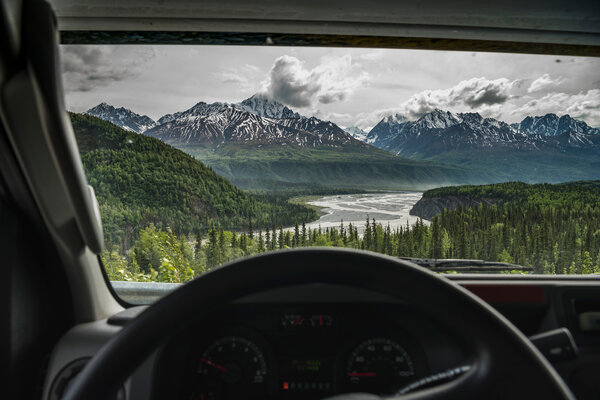 Rounding the next bend, I was greeted with yet another mountainous vista in a seemingly endless chain of snow-capped peaks that line the Glenn Highway, which runs from Anchorage to Glennallen, and the Richardson Highway, which stretches from Valdez in the south to Fairbanks in the north.

I gazed out the window at the late-spring flora, which hemmed the Matanuska River Valley, until a jolt in the road brought me back to my reality: I was hurtling down the road, lurching and swaying with the equivalent of an efficiency apartment as a back-seat passenger.

Despite the stunning visual distraction of the Glenn Highway, my focus shifted to the map and to my destinations: Wrangell-St. Elias National Park and Preserve; the town of McCarthy, now a historical relic; and the decaying remnants of the Kennecott Mines.

The recreational vehicle, or R.V., is a quintessentially American automobile that melds the desire to travel the country’s highways and byways without sacrificing the creature comforts of home. It thumbs a nose at the naysayers who tell you that you can’t have your cake and eat it too. It eschews hotels, restaurants and the more practical (and smaller) spaces popular among the #vanlife crowd for a more spacious and relaxed environment that allows you to cook a nice meal and start each day with a shower before stepping out of your ever-changing front stoop.

The road progressively narrowed the closer I got to the former mining town of McCarthy, as though the mountain passes on either side were squeezing it tighter and tighter. The smooth blacktop faded to a worn chip seal, and then made the final transition to dirt and loose gravel for the remaining 40 or so miles. Then came the dead-end of the McCarthy Road and a footbridge leading to the remnants of early twentieth-century copper mines.

The Kennecott Mines are a testament to the hardscrabble life of the last century’s miners — and to their existence in an extremely remote part of the Alaskan Territory. (Large-scale mining ended in 1938, before Alaska became a state.)

I paused to reflect on the beleaguered awe the miners must have felt at the end of each long day working — to revel in the immense and rugged landscape hemmed in by 16,000-foot Mt. Blackburn, and the grandeur of the Stairway Icefall slowly pouring down the 13,000-foot Regal Mountain.

The place pays homage to the living museum of the old mines, together with a classic Alaskan landscape of glaciers, giant snowy peaks and the region’s original residents, the Ahtna, an Alaska Native people who have called it home for thousands of years.

As I departed McCarthy, and as the peaks of the Wrangell Mountains slowly shrank in the side-view mirrors, I was left with an overwhelming sense of reverence for those who labored in hot buggy summers and through frigid winters to build the railroad that once ran here — the tracks of which my route largely followed.

The conditions they endured stand in stark contrast to the comfort in which I traversed this wild place.

Roads are built for a reason, and while this one’s purpose has transitioned from mining to tourism, the visual riches it affords the traveler are no less valuable than the shining metal that initially lured the miners. 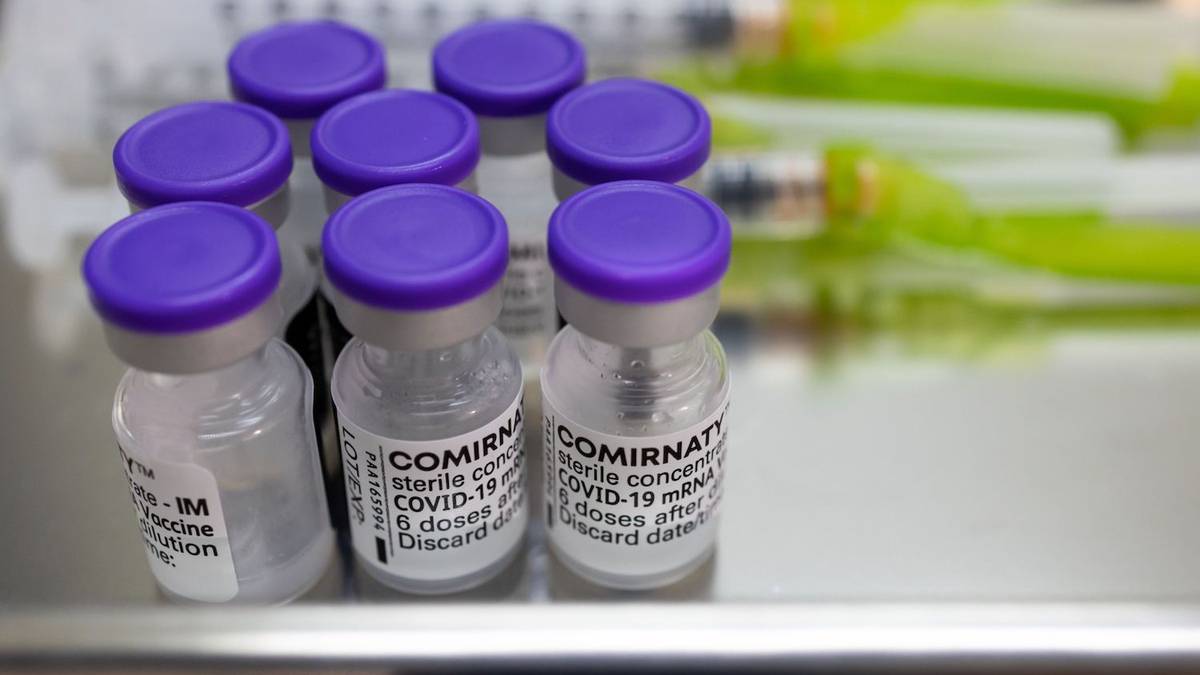