A GROUP of tourists were fined €500 (£453) after arriving in Greece without the new passenger locator forms.

All incoming tourists must have the correct documents filled out 24 hours before arrival – which includes Brits. 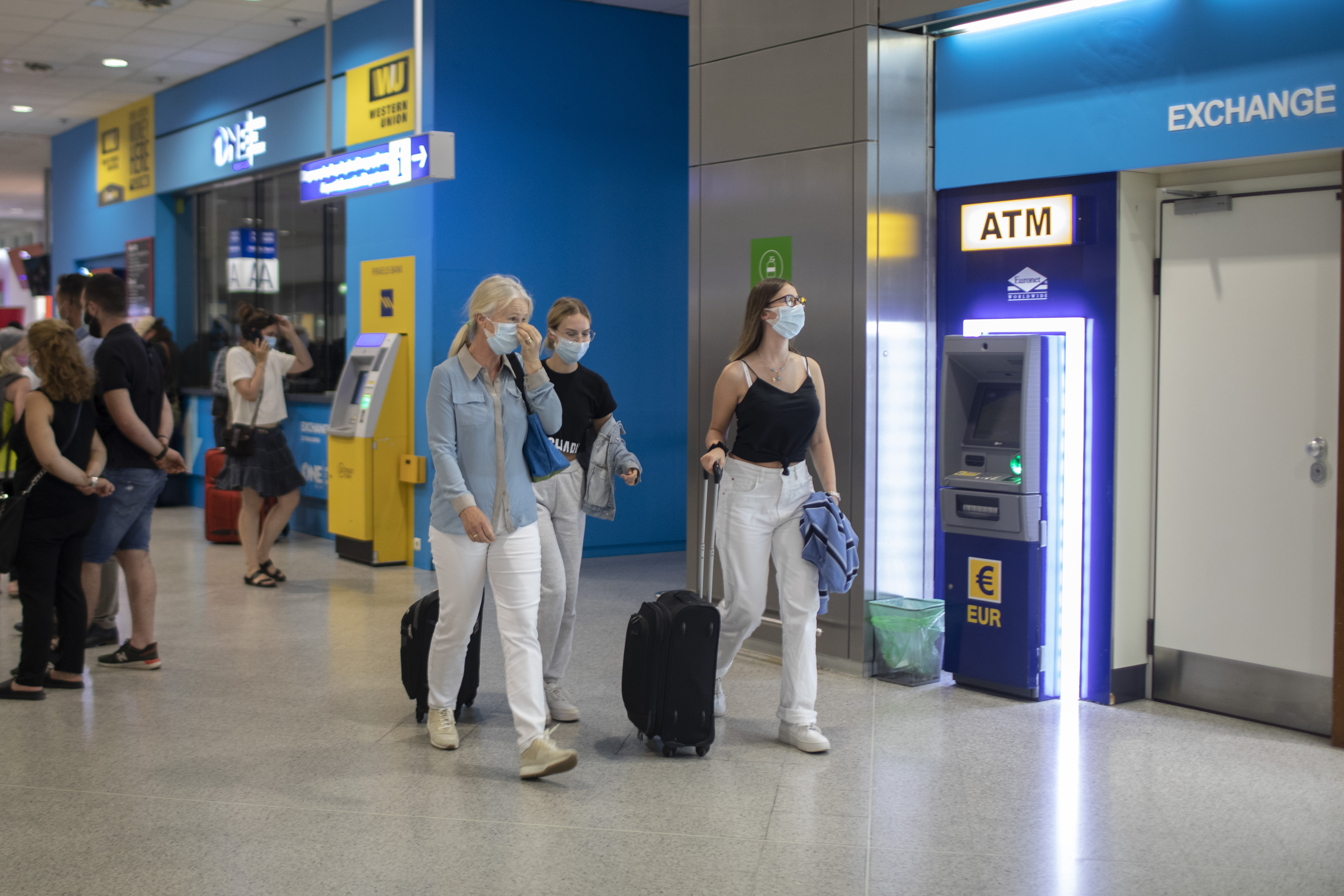 A QR code is then sent which must be shown at the airport.

According to the UK Foreign Office: "You must complete an online Passenger Locator Form (PLF) at least 24 hours before your arrival in Greece. The form is in English.

"Once you have completed the form, you will receive an email acknowledgement. In a separate email, you will also receive a QR code.

"This code is likely to be sent up to 24 hours before you travel, regardless of how early you fill in your form. When you receive your code, make sure you either print it, or can show it on your mobile phone.

"You will need to show your code to the Greek authorities on your arrival in Greece.

"Some airlines may also ask you to show your code before you board your flight to Greece – you should contact the airline directly if you need any further information." 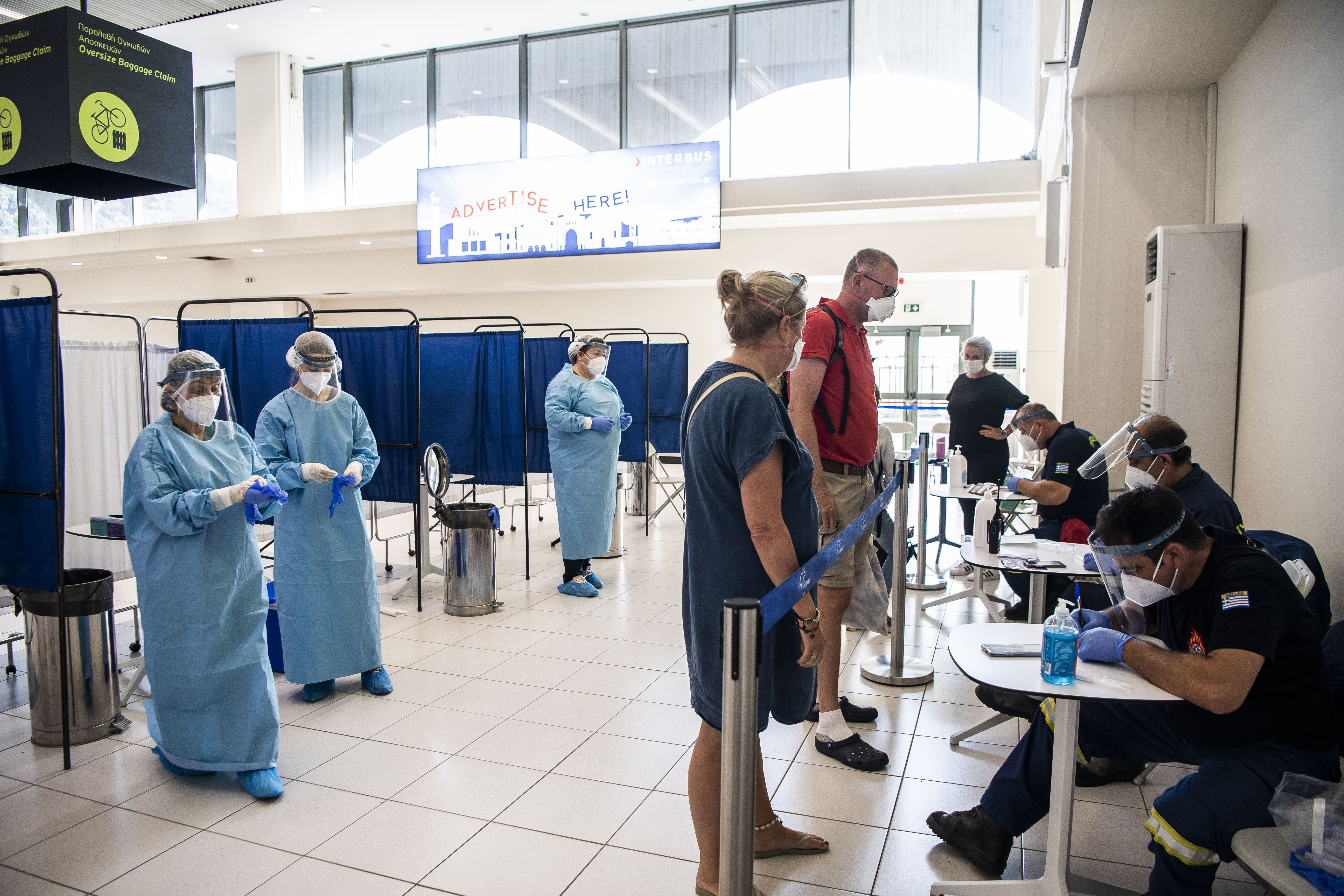 However, the German tourists who arrived in Crete earlier this week failed to have the forms, and were hit with the steep fine.

According to local media, the passengers claimed they had not been told about the documents from the airline or travel agent.

Despite this, they were forced to pay the fines.

Greece is already facing an increase in coronavirus cases after internationaltourists were welcomed back on July 1.

The country has warned that the borders to UK tourists could be closed again if too many people test positive.

However, the majority of Brits will be tested for coronavirus on arrival – and if more than 40 people test positive, flights could be banned again, according to Greek media reports.

According to Greek newspaper Protothema: "The result of the mass testing […] will determine if Greek borders remain open, or not, to Britain.

"If the number and percentage of those found to be positive is low, and is limited to less than 30 to 40 cases then […] the British tourist market will remain open."

They continued: "The government won't hesitate, calculating that the cost of the risk of coronavirus spreading is much more important than any benefits to tourism in a year that is considered largely lost.”