A report commissioned by the WWF for World Oceans Day (June 8) says fish are eating toxic microplastics – tiny amounts of plastic – which could end up on our holiday plates. The environmental organisation found that levels of microplastics have reached record levels in the Med, almost four times higher than that of “plastic island” in the North Pacific Ocean.

The area experiences an arrival of 200million tourists per year which causes a 40 per cent rise in plastic waste in the sea each summer.

Italy, France, Spain, Turkey and France are the main pollutants and plastic is 95 per cent of the waste floating in the Med.

The report calls the Mediterranean sea a “dangerous plastic trap with record levels of pollution from microplastics threatening marine species and human health”. 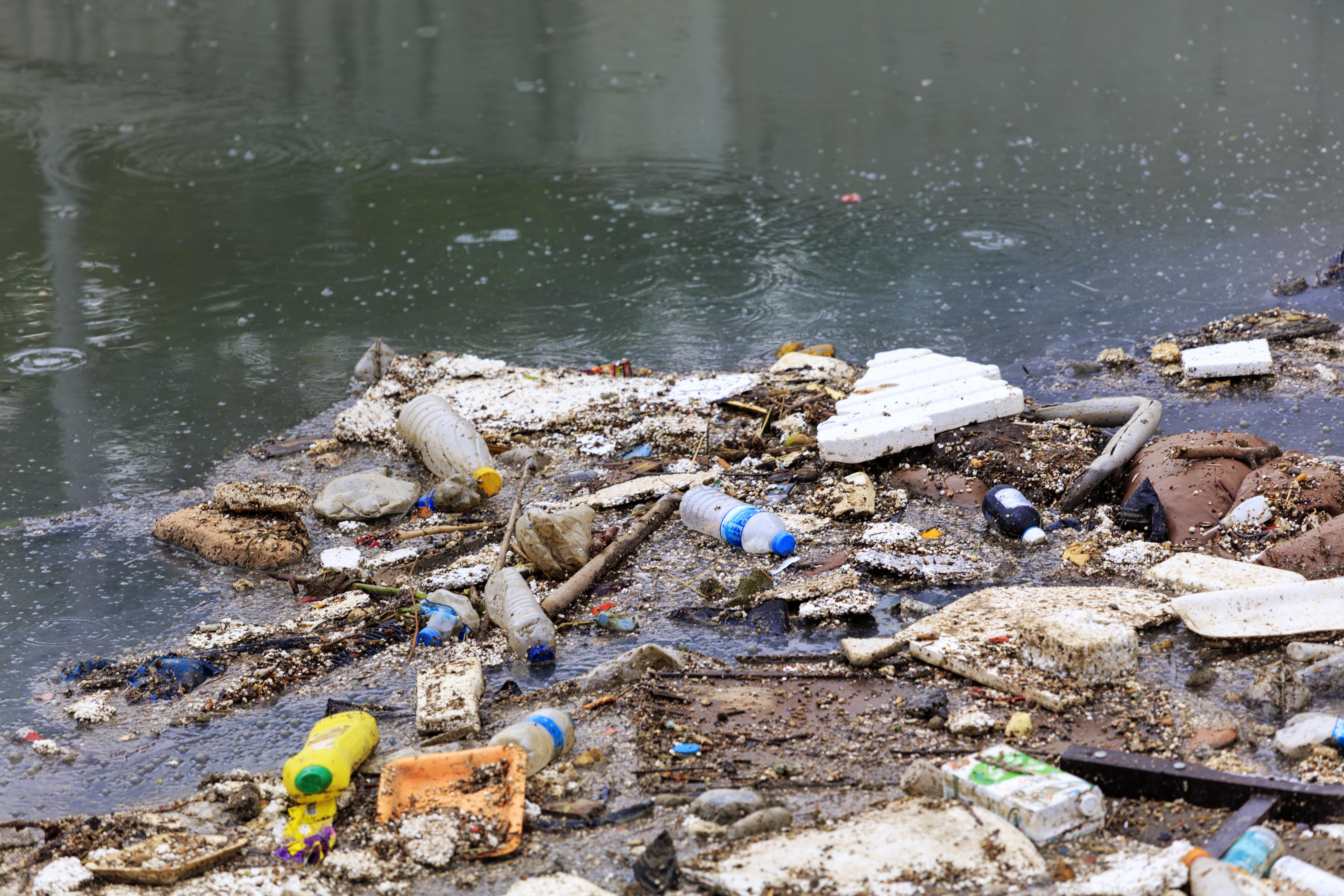 John Tanzer, Leader of Oceans at WWF said: “The impacts of plastic pollution in the Mediterranean are also being felt across the world and are causing serious harm both to nature and human health.

“Worsening plastic pollution will threaten the Mediterranean’s global reputation for tourism and seafood, undermining the local communities who depend on these sectors for their livelihoods.

“The plastics problem is also a symptom of the overall decline in the health of the Mediterranean and must serve as a rallying call for real action.”

Giuseppe Di Carlo, Director for WWF’s Mediterranean Marine Initiave said that urgent action is needed to save the world’s oceans. 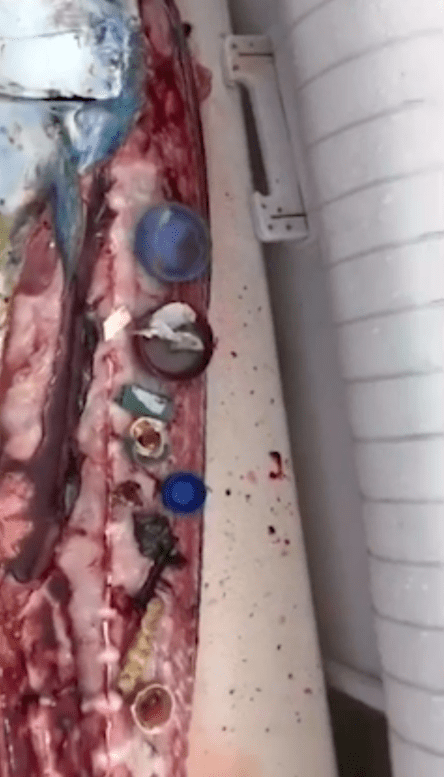 He said: “This contaminating flow [of plastics], combined with the Mediterranean being semi-enclosed, has seen harmful microplastics reach record concentration levels, threatening both marine species and human health.”

Thailand's Maya Bay – which was made famous in the 2000 Leonardo DiCaprio film The Beach – has now closed as an effort to clean it up.

It has suffered extensive damage from tourism, including a large amount of plastic waste which is washing up on its shores.

The area's coral reefs have also been damaged by warmer temperatures and a growing numbers of tourists.

Sun Online previously revealed that wet wipes are also set to be eliminated in the UK as part of the battle to clean up the planet's seas.