St Mark’s Square and the Rialto Bridge will have separate visitor-only routes over the May bank holiday weekend over fears that the crowds will be excessive. 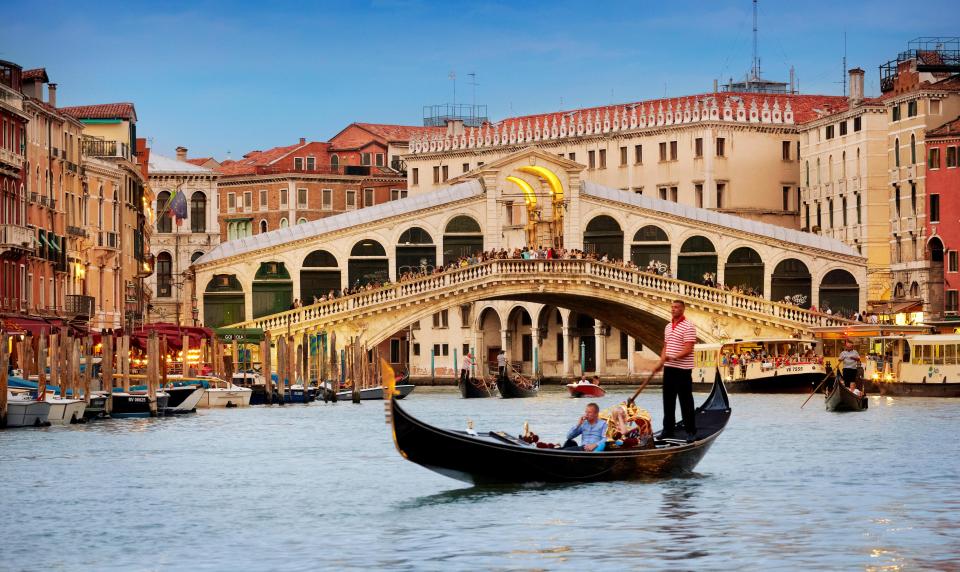 Locals have long complained about the impact of tourism on Venice.

Its population has now sunk to 55,000 as they exit the city.

The measures are being put in place to protect the city’s narrow streets and historic landmarks as an “urgent measure”.

The Telegraph reports that the mayor Luigi Brugnaro signed a decree to implement the separate routes. 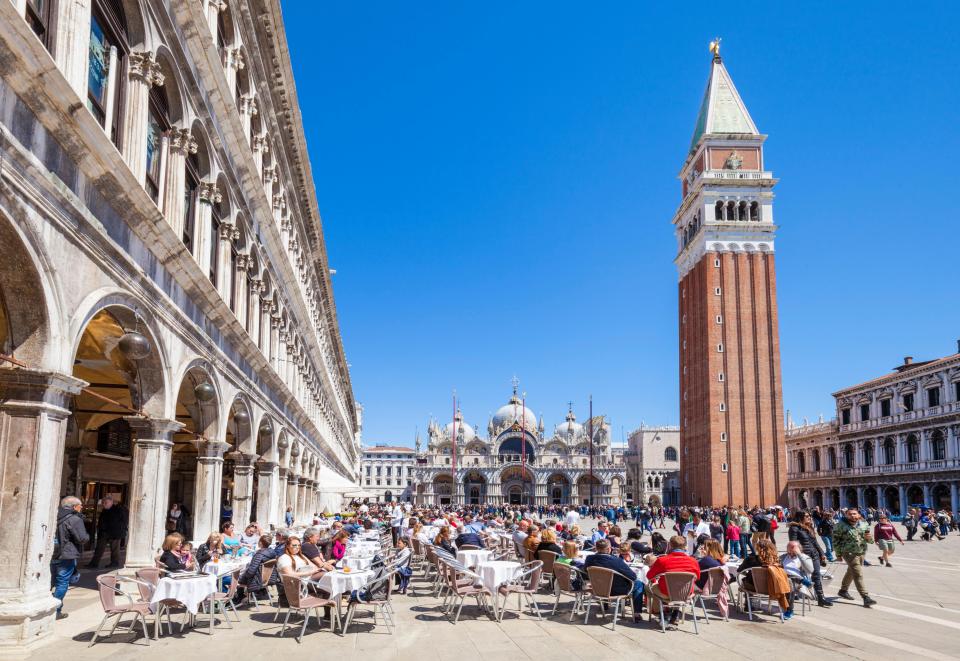 It promises: “To guarantee public safety, security and livability in the historic city of Venice.”

The mayor also said that the measures “may be the first [of its kind] in Italy”.

He also said that the measures are an “experiment” – which could mean they will be repeated if they have the desired effect.

A tourism expert previously told Sun Online Travel that the biggest problem facing the city is that of cruise ships.

Professor Salvatore Settis said: “It is a big mistake to have gigantic cruise ships sailing through Venice.

“Some of them are twice as high as the buildings and twice as long as the Piazza San Marco.

“They are visually disturbing and utterly destroying it. 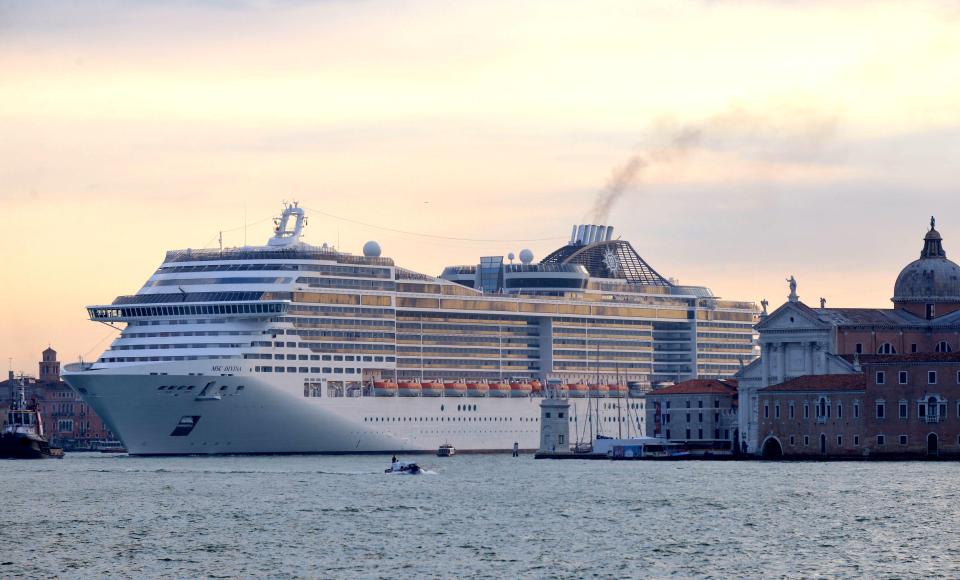 “We have a hierarchy where tourism comes before the city and we need to reverse this.”

The current plans are for cruise ships over 55,000 tonnes to be banned from sailing through St Mark’s Basin and docking in the city within the next three years.

The huge ships, bringing in millions of tourists each year, are criticised for many reasons, including polluting the city, damaging its infrastructure and spoiling the views.

At present they are able to sail right through the centre of the city, which is made up of historic canals.

By 2021 they will be forced to dock some way away from the city on the mainland at Marghera – although ships which weigh under 55,000 tonnes will still be able to sale through.

But Professor Settis believes the ships, which dwarf the beautiful city, should be kept off the Italian coast entirely.

He said: “Cruise ships should be banned from the whole of Italy for security reasons."

“It should be safeguarded even more than anywhere else.”

Sun Online Travel previously revealed the phone-addicted tourists who were so intent on scrolling through their phones that they failed to take in the city's historic architecture on a traditional gondola ride.