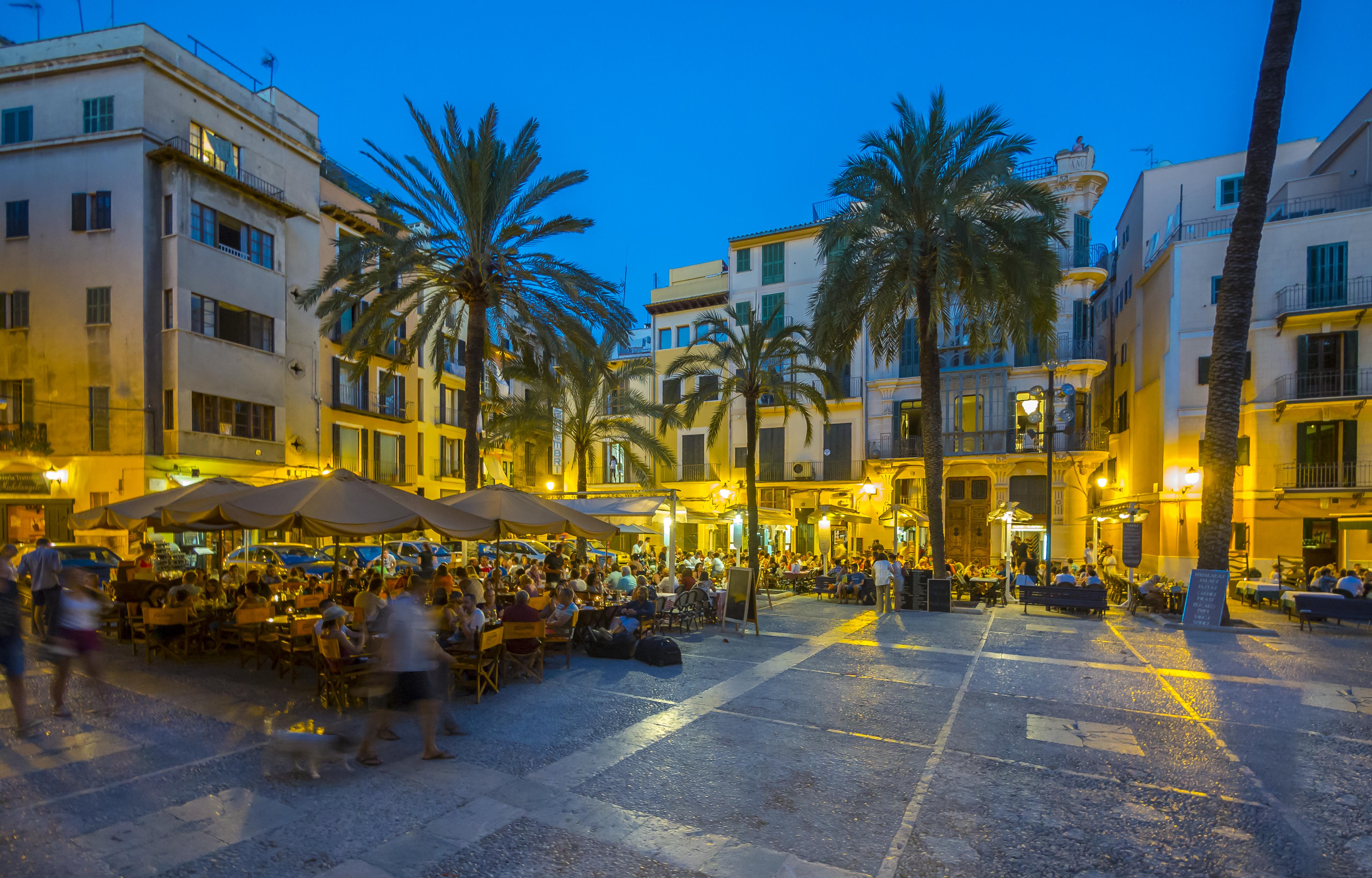 The New York Times reports that Mayor Antoni Noguera said: "We want Palma to remain liveable for its inhabitants.

"We believe that we are setting a trend, because there are many cities in Europe that have the same problem."

Mayor Noguera previously said of the decision: "There is nothing worse than having residents who can't live in their city nor afford a rent."

From now on, only detached houses can be rented out to tourists – apartments on Airbnb and other websites like TripAdvisor are banned entirely. 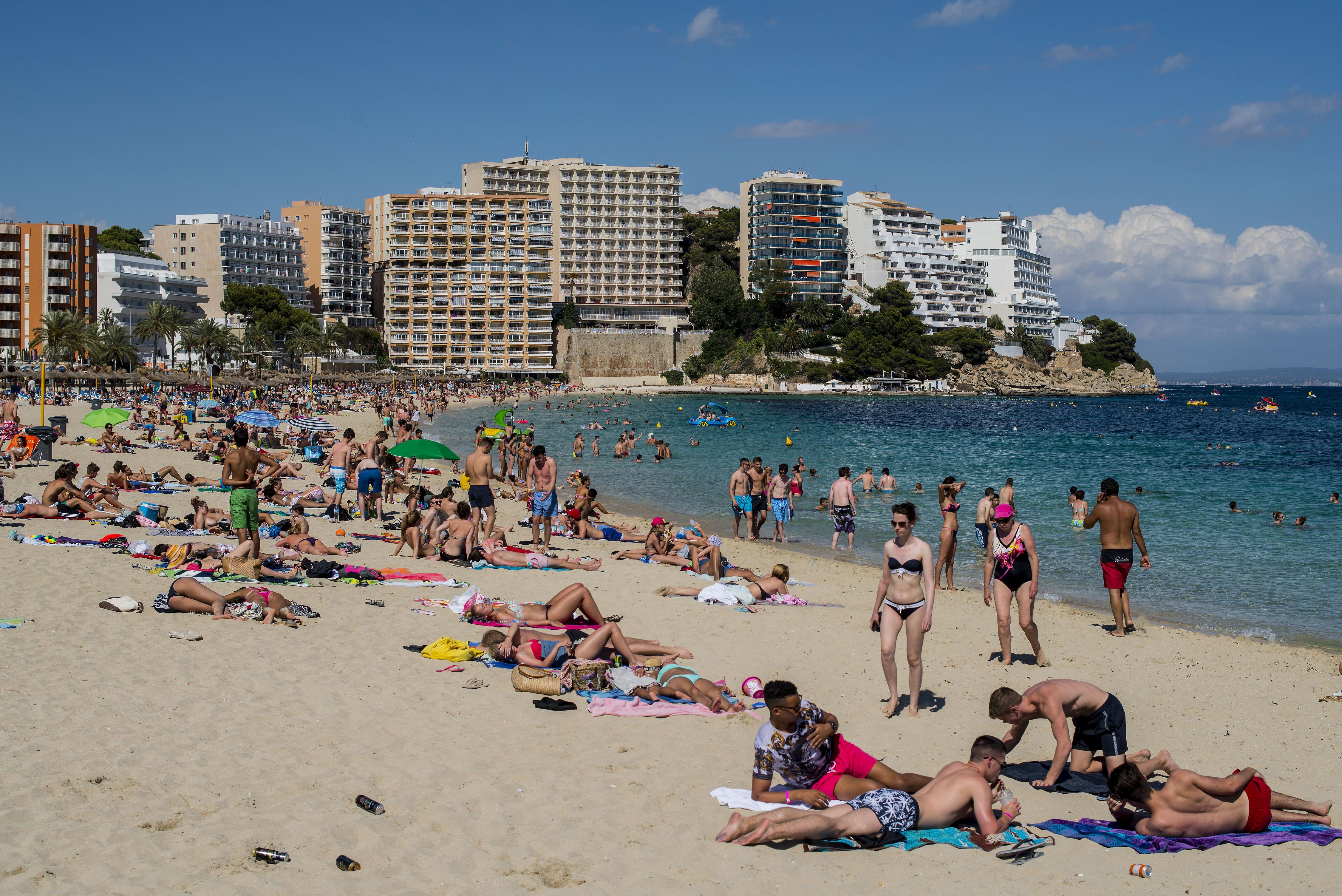 The changes to the law in Palma come after it was decided that the local authorities in the Balearics, including Ibiza and Menorca, can set their own rules for short-term lets.

A spokesperson for Airbnb told Sun Online Travel: “This is a decision against local families who share their homes to make ends meet and help them be able to stay in their homes.

“Airbnb strongly believes that rules should help spread tourism benefits to local families and their communities – not keep them in the hands of a wealthy few.

“Airbnb wants to continue to work together with the Palma City Hall and the Balearic government on progressive home sharing rules that allow regular people to share their spaces and make the Balearic Islands stronger.”

The new rules have been introduced as a wave of anti-tourism sentiment sweeps across the country.

The authorities have been trying to crackdown on home-sharing websites because of the effect they have on rent prices for local people.

In the Balearic Islands, which drew more foreign visitors than any other region in Spain last June, rental costs have jumped and there are fears of a housing shortage for residents.