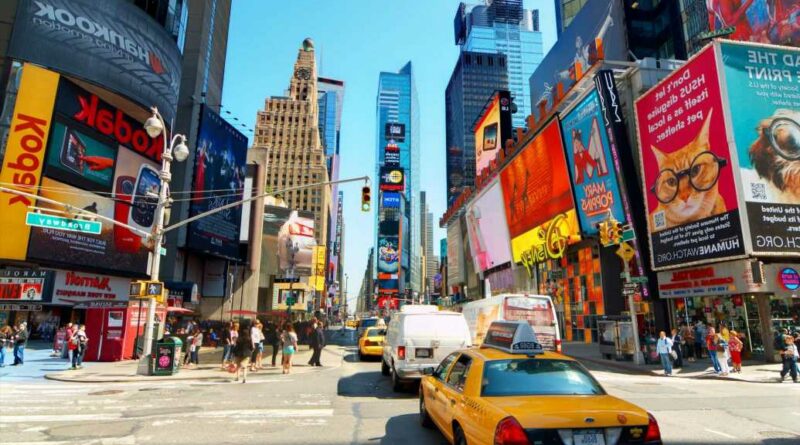 THE US has lowered the travel warning against the UK from the highest level, to level three – giving fresh hope to Brits of a travel corridor in time for summer holidays.

Last month, the US raised the risk level against Britain to level four, which is the highest rating due to "very high levels of Covid". 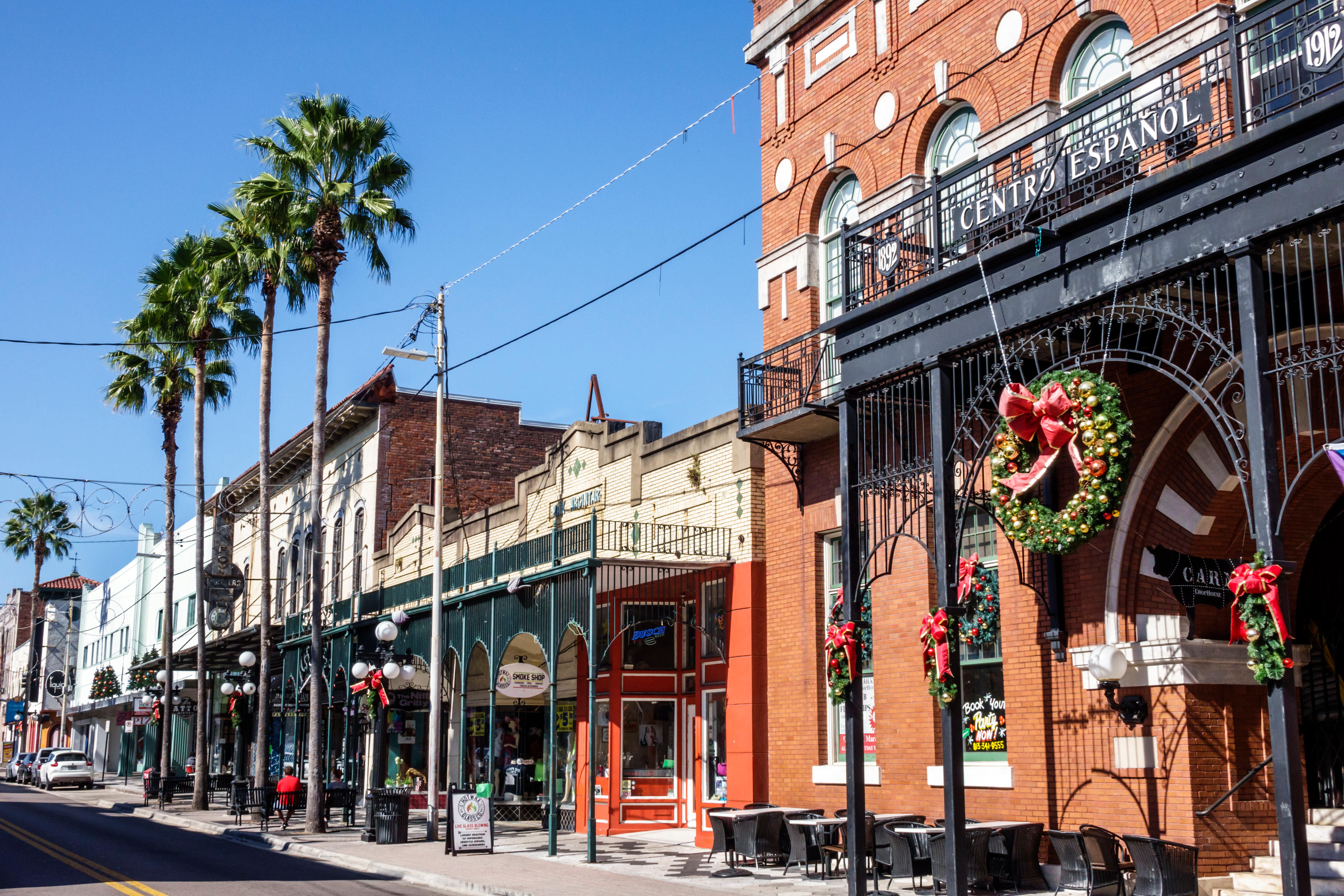 However, the country has now lowered this to level three, which doesn't warn against travel but urges "increased caution".

The official advice says: "Reconsider travel to the United Kingdom due to COVID-19. Exercise increased caution due to terrorism."

The border to the US from the UK remains closed, as it has done since March 2020, but the reduced warning level could mean travel could go ahead to the country by the summer holidays.

The US was left off the UK's green list which was announced last week, with only 12 countries on the initial list – and only four of which are open to Brits.

However, airlines and tour operators have been pushing for a US-UK travel corridor in recent months, with both countries having a high vaccine rollout. 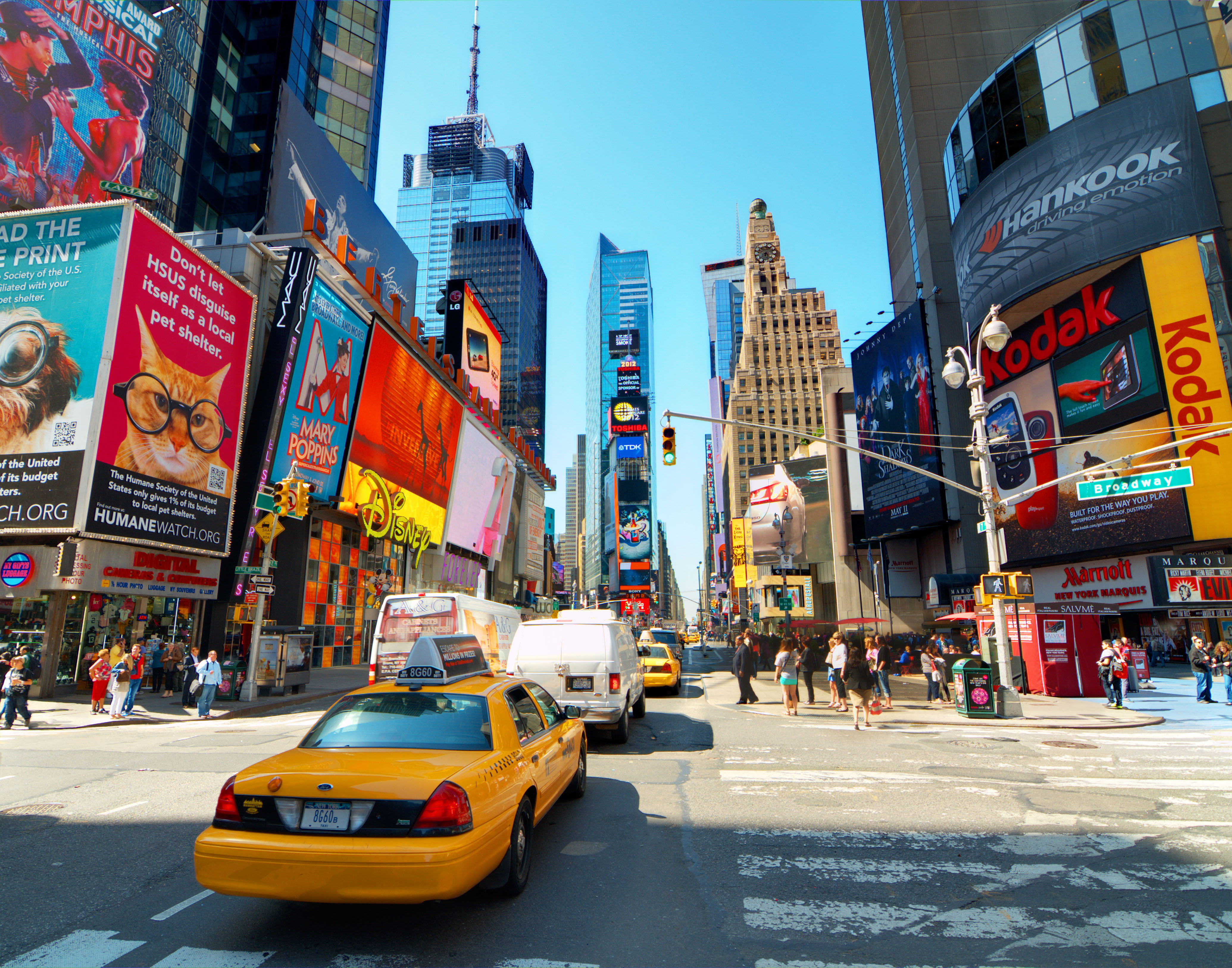 US Travel Association president and chief executive Roger Dow said: “The UK’s decision to put the United States on their amber status for reopening just isn’t backed by the science.

“Putting the US on amber status ignores the scientific data regarding increasing vaccination rates, lower infection rates and that the US has the right strategies in place to mitigate risk.

“The US needs to demonstrate leadership and come to the table with the UK and increase dialogue to allow for a reopening of travel with one of our most important international partners.”

A letter, signed by key airlines in both the UK and the US which includes British Airways, Virgin Atlantic, American Airlines, United Airlines and Delta, has been sent to both the US Transportation Secretary Pete Buttigieg and UK Transport Secretary Grant Shapps urging the countries to reopen to each other.

Virgin Atlantic CEO Shai Weiss previously said: "There is a great opportunity here to focus on the corridor between the US and the UK. The US has a hugely successful vaccination program."

British Airways CEO Sean Doyle also added: "On the basis of what we see looking forward with the vaccination programme we think the case for opening up the entire US as a single system is very compelling."

Transatlantic airlines such as American Airlines have already said they plan to resume long-haul flights this month, while Aer Lingus are launching direct flights from Manchester to the US in July.

The green list – which includes Portugal, Gibraltar and Iceland – is to be reviewed again next month, with hopes of more European destinations being added by June.

However, holiday hotspots Spain, France, Greece and Italy may be left off until as last as July due to the continued Covid cases and slow vaccine rollout in the countries.

Holidays to Turkey and the Maldives are unlikely to happen any time soon either, with both countries added to the red list last week.