Citizens in the US might hear the unmistakably loud noise again soon as the Federal Aviation Administration has revealed that new planes in the US may soon be allowed to break the sound barrier. 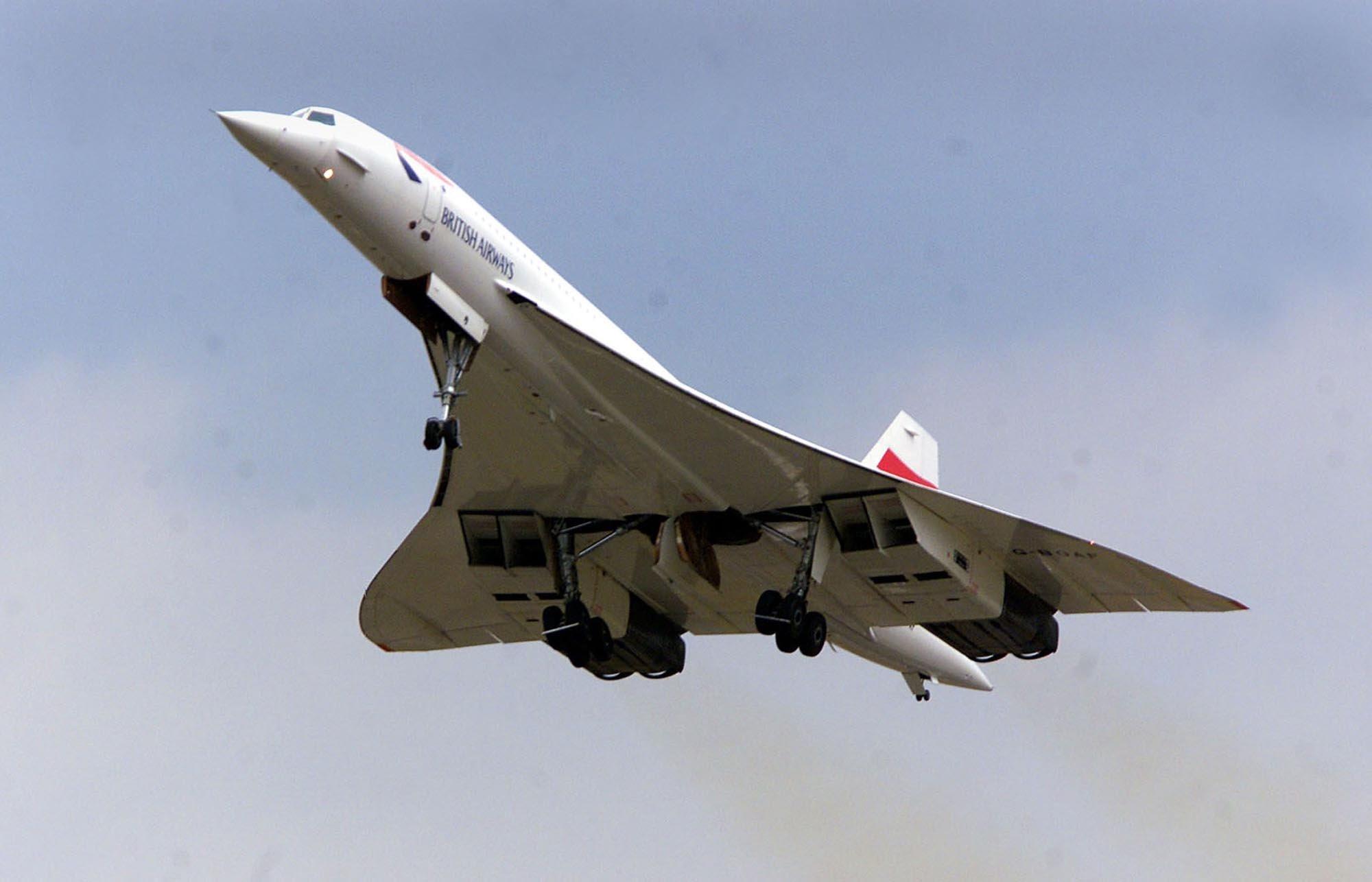 Their website reveals that the body is working to “accommodate noise certification of new supersonic aircraft”.

Concorde has so far been the only plane which was allowed to break the sound barrier – and it ceased flying in 2003.

The iconic jets flew at 1,354 miles per hour, which is more than twice the speed of sound, taking passengers from London Heathrow to New York in just three and a half hours.

And when you did hear Concorde it was incredibly noisy – which was one of the main complaints about it. 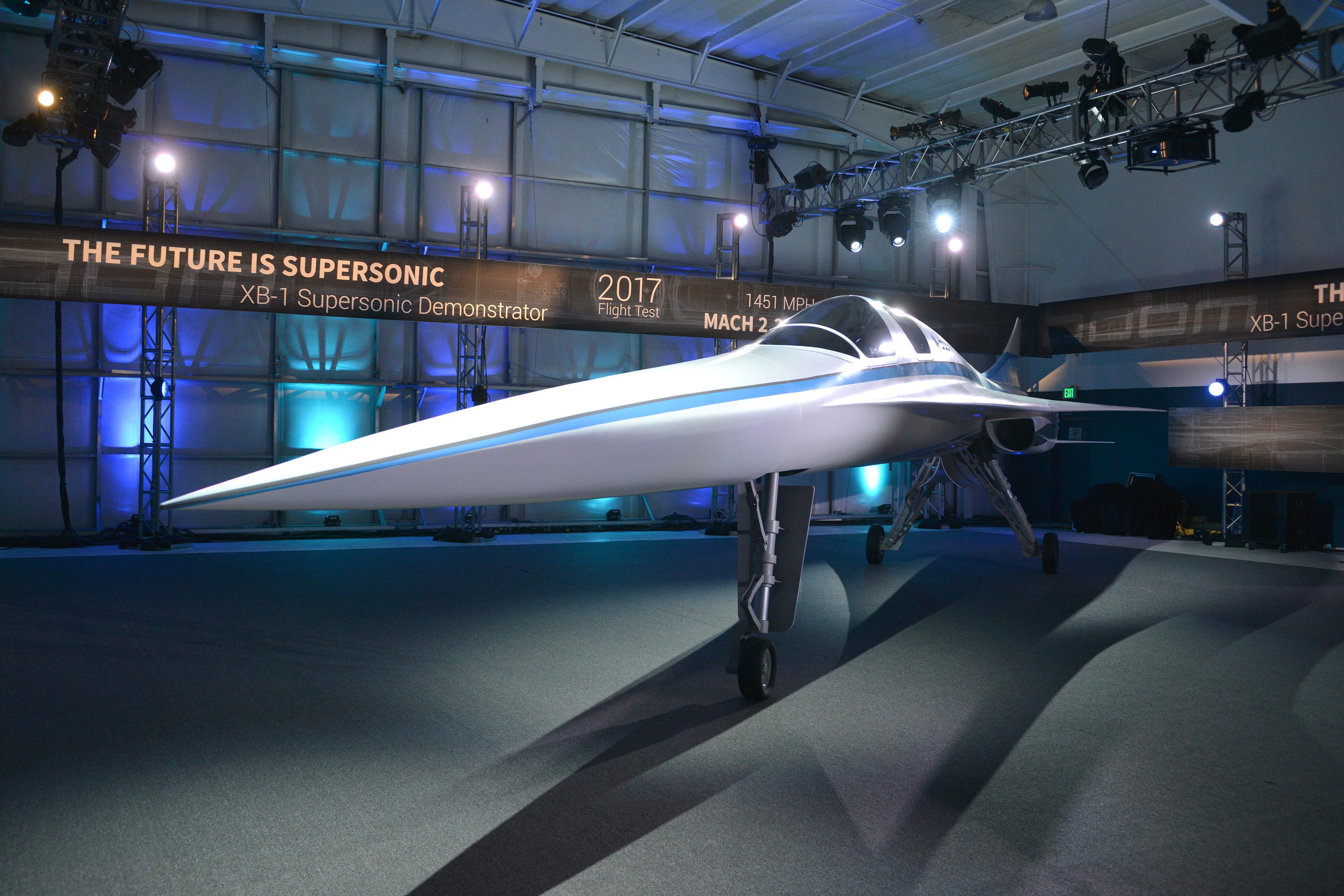 This will be good news for companies such as Boom Supersonic who are looking to reintroduce supersonic passenger planes.

Futuristic "mini-Concordes" could be on the cards with new engines having been delivered for the the "Baby Boom", otherwise known as the XB-1 test plane, which can reach speeds of a dizzying 1,687mph.

The prototype, which is 68ft long with a wingspan of 17ft, will be capable of travelling at more than twice the speed of sound.

The XB-1 is currently being built in Denver, Colorado, ahead of its test flight at the Mojave Air & Space Port in Southern California.

The larger Boom airliner – backed by a host of wealthy tech bosses, astronauts and engineers – is tipped to be faster and more efficient than Concorde.

The passenger jet could get you from Tokyo to San Francisco in five hours but seats will cost the same as a business class ticket on most airlines.

Sun Online Travel previously took a look over Concorde's glamorous past – including its last ever flight.