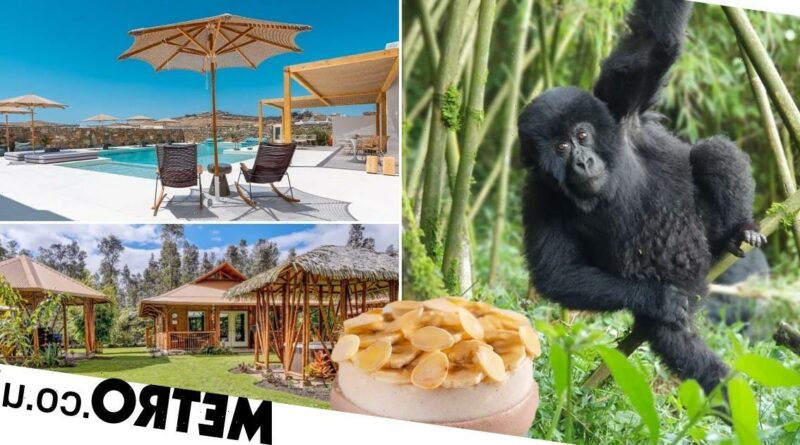 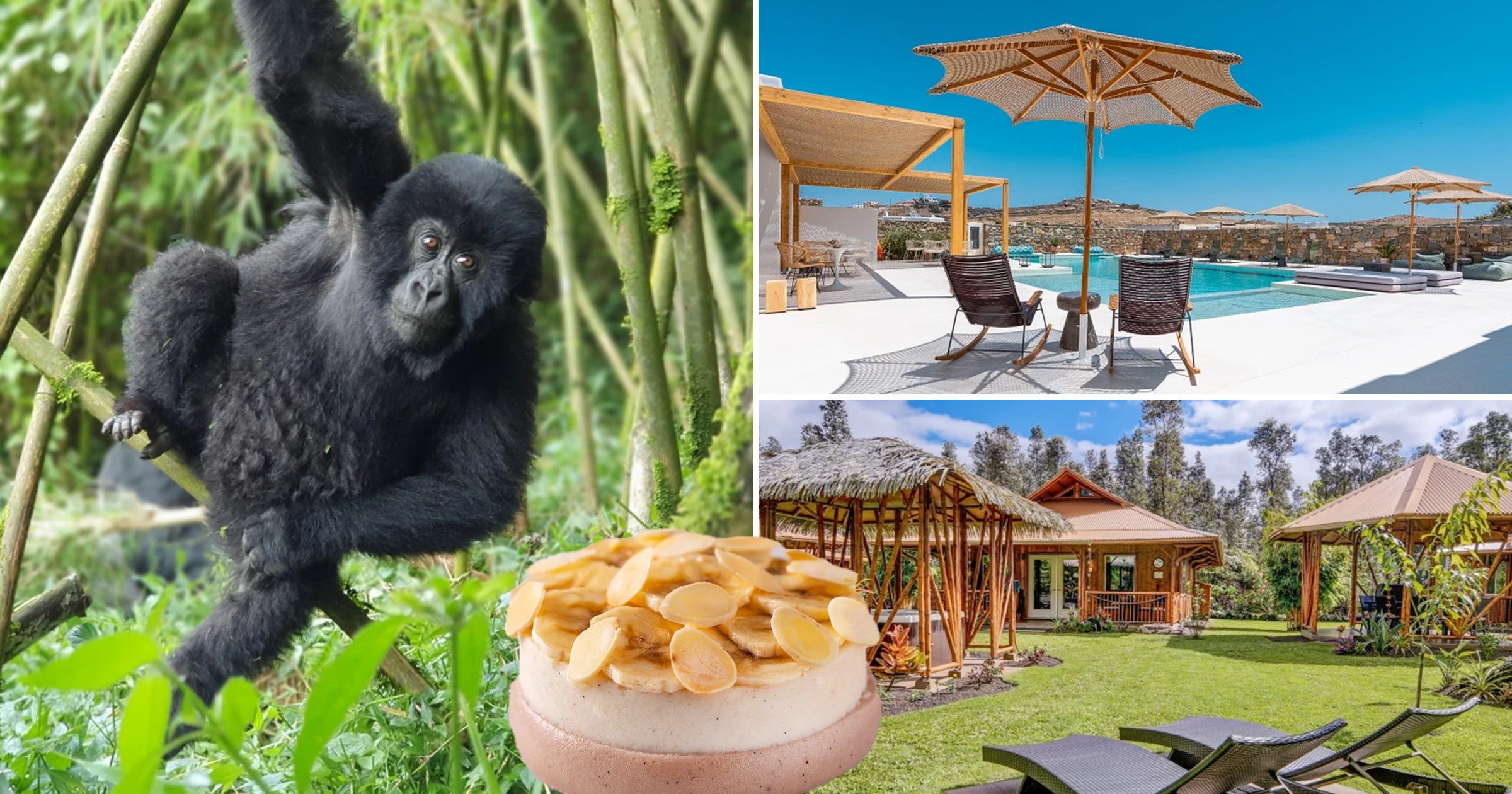 We all know about eating vegan, but what about vegan holidays?

There are now opportunities to travel all over the world without exploiting animals.

So whether you’re doing Veganuary, or you’ve been plant-based for a while, these are where you should be booking this year.

Feta-making Greece has become an unlikely hotbed for all-vegan hotels.

A stylish example debuted recently on Santorini, known for its starkly whitewashed buildings.

There are four romantic, earthy-toned suites (from £185pn, B&B).

Equally plant-based is Koukoumi, whose 14 rooms arrived last year in the quiet interior of another Cycladic island, Mykonos.

Vegan Cruises has voyages next year to Iceland, the south of France and the Galapagos Islands.

Last year it became the first ever vegan tour company to be nominated for a World Travel Award – and it won a regional responsible-tourism gong.

For those who like a private trip, Intrepid Travel delivers vegan itineraries and this month flight-free travel firm Byway launches a vegan holiday planner to help carbon-conscious consumers enjoy 100% plant-based holidays by train, boat and bus.

Newly launched along the waterfall-dotted Hamakua Coast on Hawaii’s Big Island, the luxurious Volcano Eco Retreat has eliminated single-use plastic across facilities including an outdoor spa (from £214pn, B&B).

There’s a saltwater pool and rooftop yoga at Costa Rica’s high-end Mother Earth Vegan, whose position in the Pacific Coast town of Tamarindo puts it near surf beaches and turtle-nesting sites (from £203pn room-only).

Within restaurants at its Los Angeles, Dubai, Bahrain and Kuwait outposts, the Four Seasons chain is expanding plant-based menus curated by US celebrity chef Matthew Kenney.