TikTok is one of the fastest growing social media platforms in the world, with more than 800 million active users worldwide.

Earlier in the year, locked down TikTok users were encouraged to find their best travel memories on their camera roll and share them on the platform – given that people weren't actually allowed to holiday. 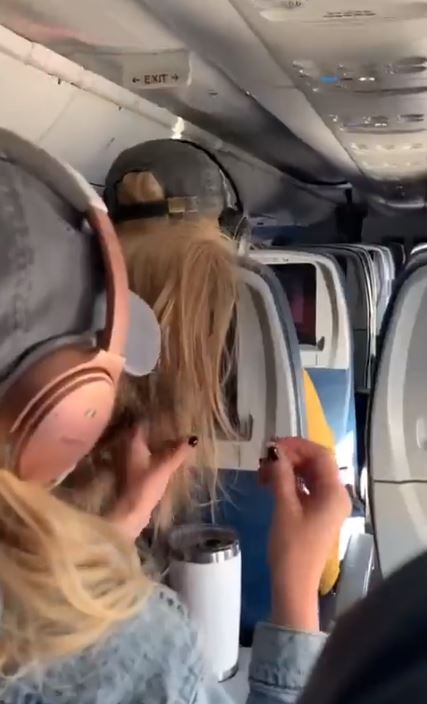 It’s an eclectic mix of videos that makes the most-liked #travel videos on the platform.

The top videos attracted between 3 million and 11 million likes and ranged from a perilous-looking toboggan ride on a Swiss mountain to a private water slide at a villa in the Maldives.

One video posted by user @janelleelise appeared to show a plane passenger tangling gum into the hair of a woman who kept flicking her locks over the back of her seat. 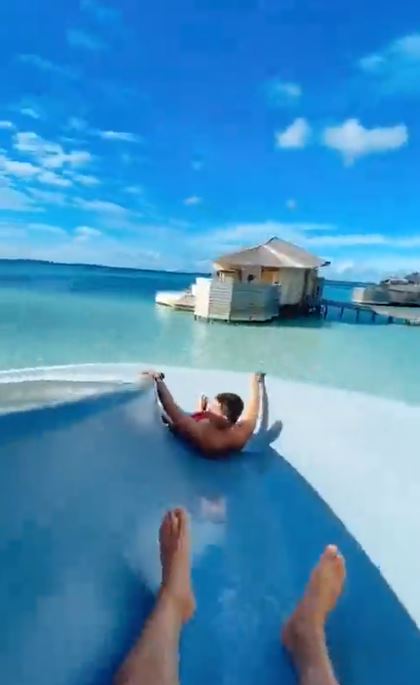 That particular video was liked more than 11 million times, although many accused the clip of being faked.

Another video offered the perfect visual treat for people suffering a little wanderlust in lockdown.

Global Wanderer founder Mikki Tenazas from the Philippines posted a video of his stay at the luxe Soneva Jani resort in the Maldives, which had a giant private water slide attached to his villa.

Another popular clip was of a visit by @sugiomart to a capsule hotel in Japan, documenting their stay inside one of the tiny rooms, which attracted 5.1 million views.

Then there were the clips that sparked mild terror, including a walk on a frozen lake in Utah with a Golden Retriever by @jasontodolist, which attracted 6.4 million likes.

Also in this vein was a nail-biting toboggan ride down the side of an extremely steep mountain in Switzerland by @Movchai_travel, which attracted 3.8 million likes.

This article originally appeared on Escape and was reproduced with permission