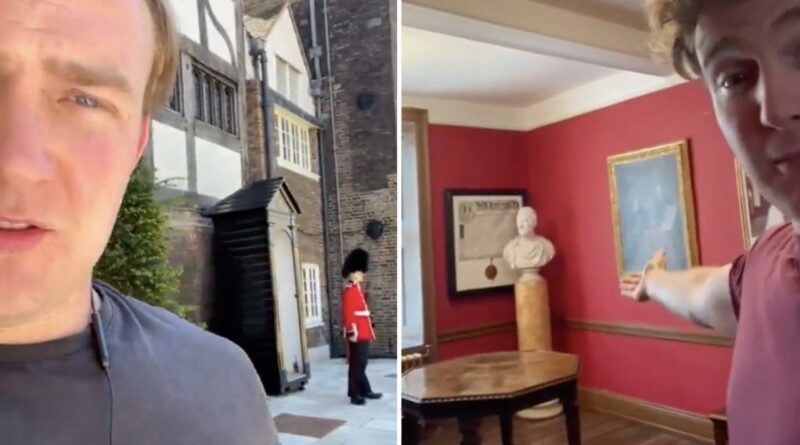 A COMEDIAN has revealed what it is like to live in the Tower of London, with TVs hidden behind curtains and a constant guard outside the front door.

Tom Houghton explained how he came to live in the property, due to his dad, Sir Nicholas Houghton being the Constable of the Tower of London. 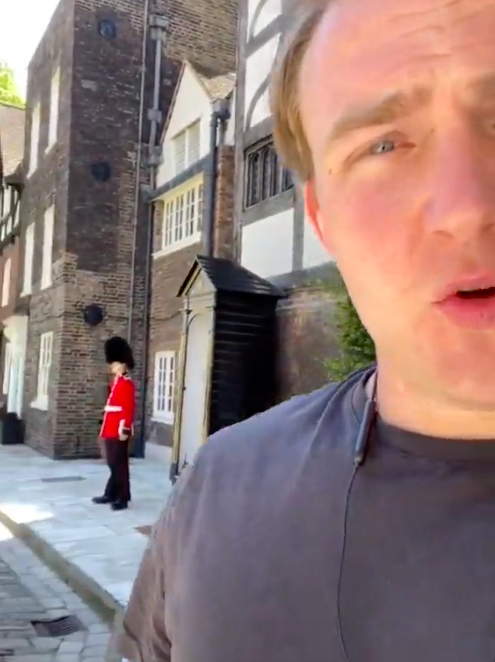 He explained that most people only live there for five years, although they will likely stay for six years due to Covid.

Sharing his life on TikTok, he gave an inside look at The Queen's House, where the families live, which was built for Anne Boleyn by Henry VIII in the 1530.

Tom told Insider: "I know that this is a privileged position to be in, and I know that it's only going to last for a few years, so I wanted to share this as much as possible."

Videos show the inside building which has kept most of its previous interiors, with stone floors and wooden beams as well as huge fireplaces and chandeliers.

Also inside are busts of famous people throughout history as well as pictures of famous constables who lived in the property, including the Duke of Wellington. 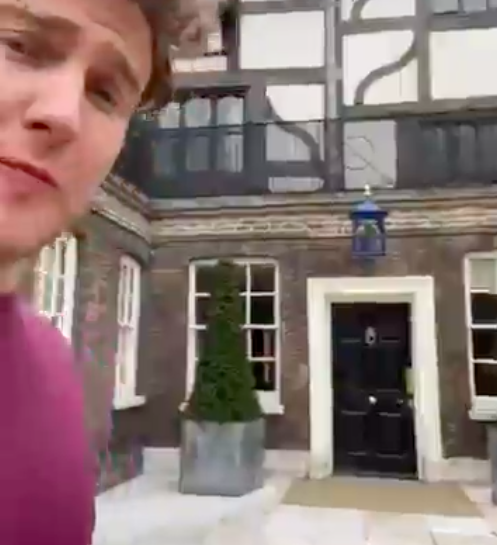 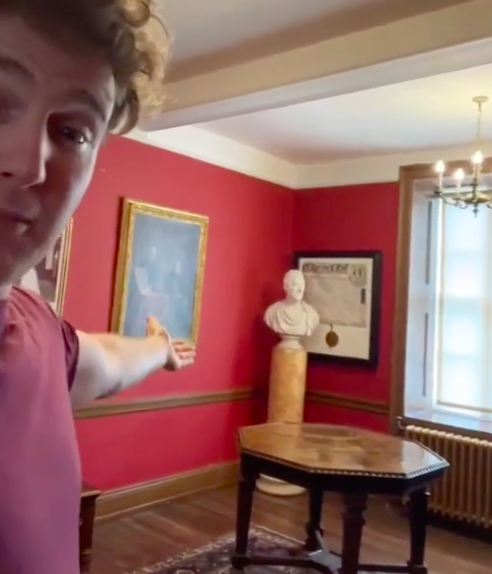 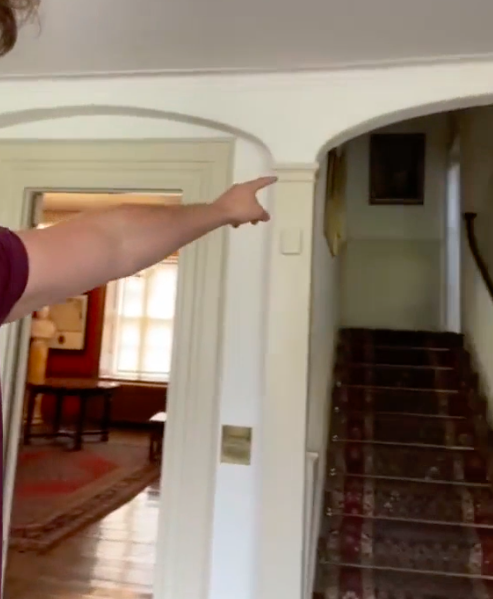 One thing he answered was if he ever locked his front door – to which he replied: "Why would I have to lock my front door – there is a Queen's guard who stands in front of it every day."

He also said one of the most impressive things to show his mates is when the guards know his name, explaining: "That's that's the first bit where friends go, 'Oh, I can't believe we're doing this.'"

However, he admitted that it isn't always good – he has to wait to leave his house when the changing of the guard takes place, and joked he once "had a rifle pointed at him".

There is some modernisation to the property, although he said the TVs are are hidden by curtains, and they can't make any large changes to the building. 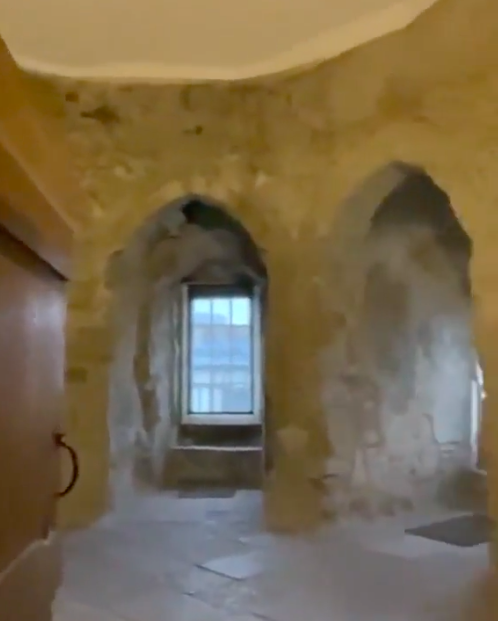 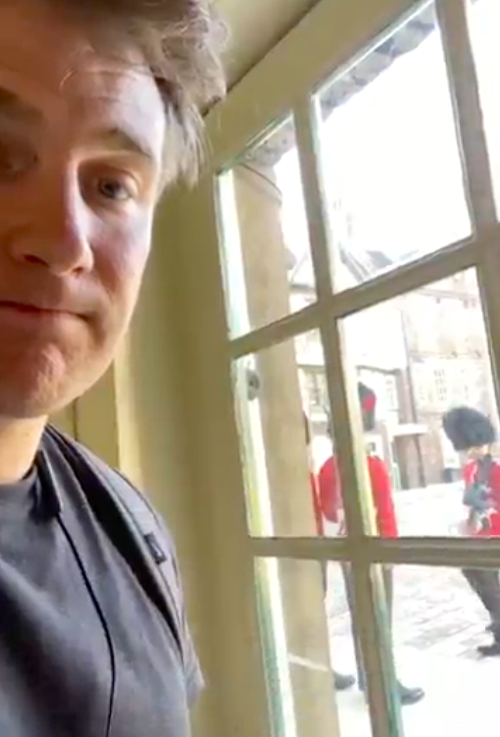 A door to his bedroom also leads to the Bell Tower, which was planned to be used as a cell if Adolf Hitler had been captured and was also used to house hundreds of prisoners.

Other perks including having breakfast on the balcony overlooking the grounds, as well as being able to walk around at night when it is closed to the public.

It also means lots of crowds of tourists, however, which he said there is a more discreet door he can use to avoid walking through them every time.

While he admitted how privileged he was, he sadly said that he would be moving out eventually, having only moved back due to the pandemic.

We've rounded up some of the strangest tourist attractions which you. can visit in the UK.

Here are also some of the most stunning locations which are hard to believe are in Britain.

There are also a number of popular tourists attractions which no longer exist – here are some of the best.