Spanish wheelchair tennis player Cisco Garcia was waiting to board a flight to the Lithuanian capital of Vilnius from Madrid airport, when he was stopped from boarding the plane. 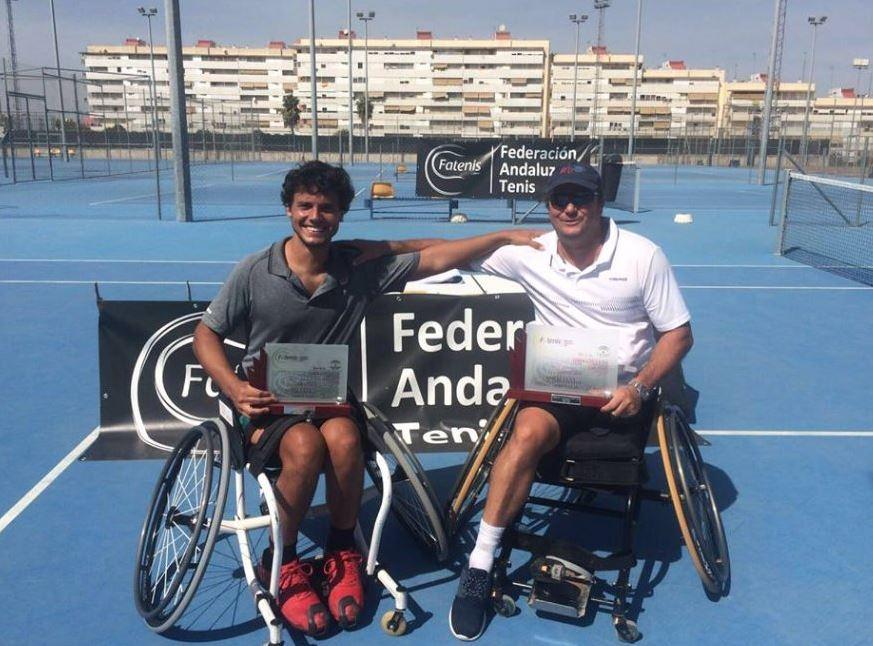 According to Garcia, Ryanair did not have anybody to help him onto the flight and were calling the airport operator AENA at Madrid's Barajas airport to get someone to assist him.

Garcia said that he had warned Ryanair that he would need assistance getting onto the plane three times before he started queuing for the flight, but nobody was available when he got to the gate.

Ryanair then called AENA three times to ask them to send someone to help Garcia, but nobody appeared, according to the tennis player.

Garcia said: "At 7.05 the captain told the crew to take my suitcases and my coach's suitcases off (the plane) because we could not fly." 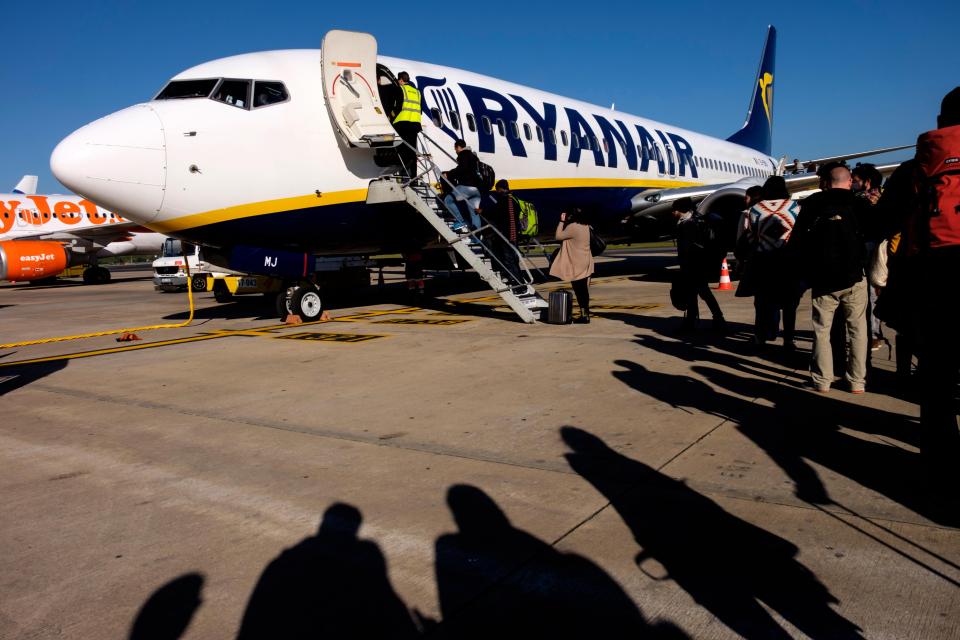 He continued: "Simply because I am in a wheelchair I was left on the ground. Neither Ryanair nor AENA are taking responsibility. They are blaming each other."

Garcia and his trainer were forced to buy two new flights, to Frankfurt and then Vilnius to be able to reach their destination, and Garcia took to social media to complain about the situation.

Ryanair apologised for the trouble caused and claimed that they are not responsible for providing assistance to wheelchair users at Barajas airport.

The airline said that AENA charge a high fee for providing the service at the airport.

Garcia is ranked 80th in the world in the International Tennis Federation ranking and is the sixth-highest-ranked player in Spain.

He has had a wheelchair since a snowboarding accident in December 2015.

A spokesperson for AENA said: "There was an incident with the tennis player Cisco Garcia who was traveling with Ryanair.

Both Aena and Acciona, the company providing assistance to people with reduced mobility at the airport, apologise to the passenger on the same day and Acciona will cover the costs of the passenger's purchase of another ticket with another airline as compensation for the inconvenience caused."
A Ryanair spokesperson said: "While we regret any inconvenience caused, special assistance at Madrid Airport is operated by Acciona – at great expense to the airlines – and Acciona and Madrid Airport are responsible for this service and any problems with it.”