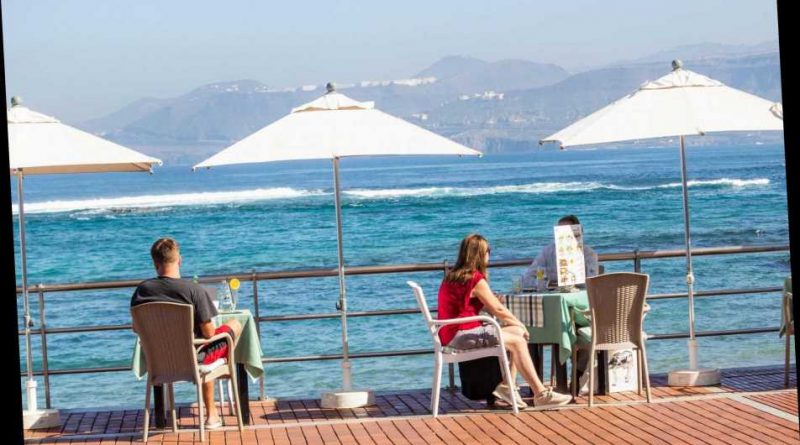 MANY families have been unable to go on holiday for nearly a year since the beginning of the pandemic.

Here is everything you need to know about holidays restarting this year. 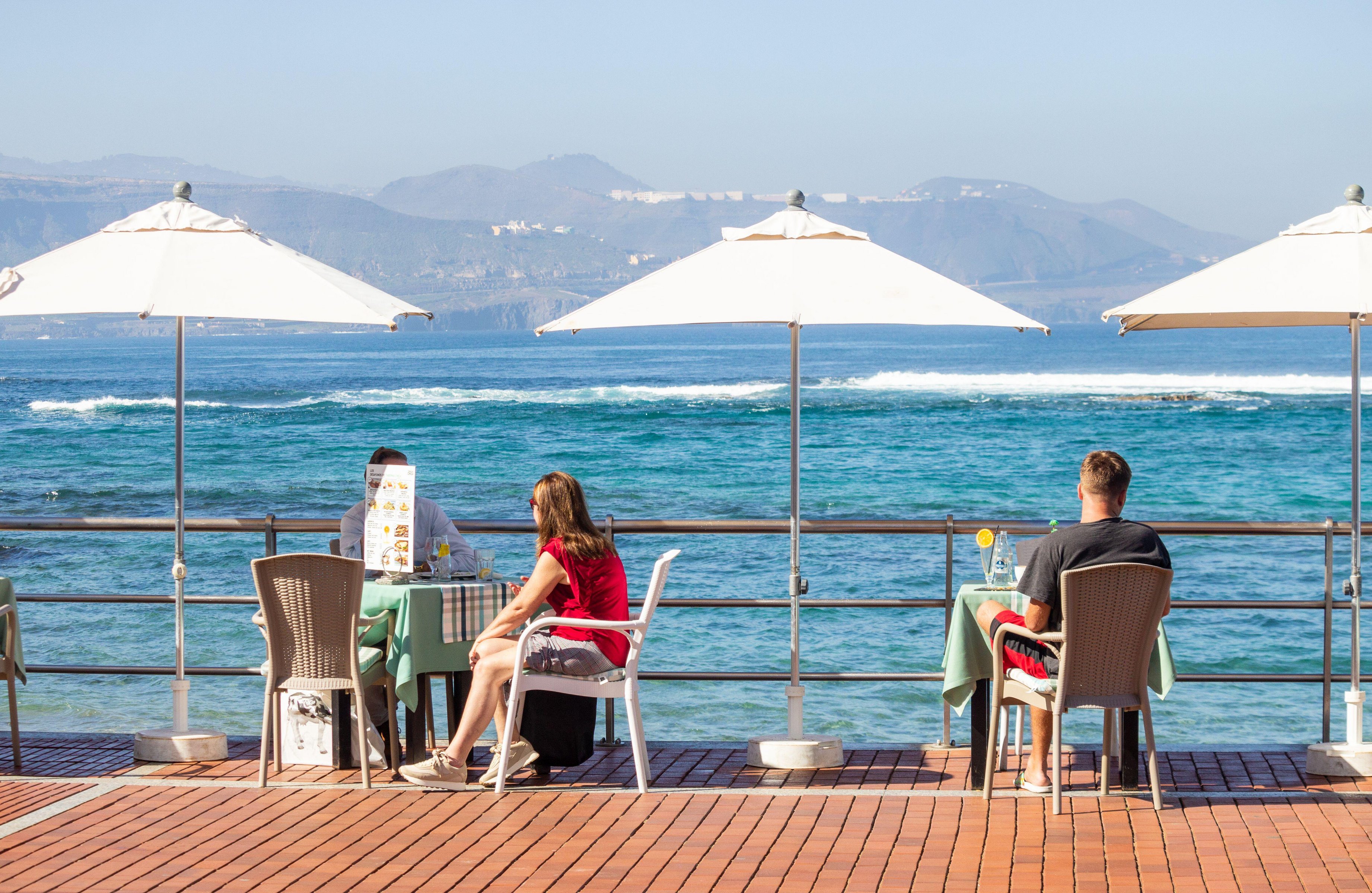 What are the current holiday rules?

Under the current UK lockdown rules, Brits are not allowed to go on holiday either in the country or abroad.

The government website states: "You must not travel, including abroad, unless you have a legally permitted reason to do so. It is illegal to travel abroad for holidays and other leisure purposes."

All non-essential travel is banned until the lockdown lifts, with essential reasons including work, education or health reasons.

If the UK goes back into tiers, then only residents in tier 1, tier 2 and tier 3 will be allowed to go abroad.

Tier 4 residents are the only ones not allowed.

When will I be able to go on holiday again?

Holidays resuming abroad have still not been given an official date as the UK lockdown is yet to have an end date.

The government has suggested that lockdown measures could start to ease from next month, with UK holidays resuming from the UK.

However, holidays abroad may not restart before May, according to some experts. 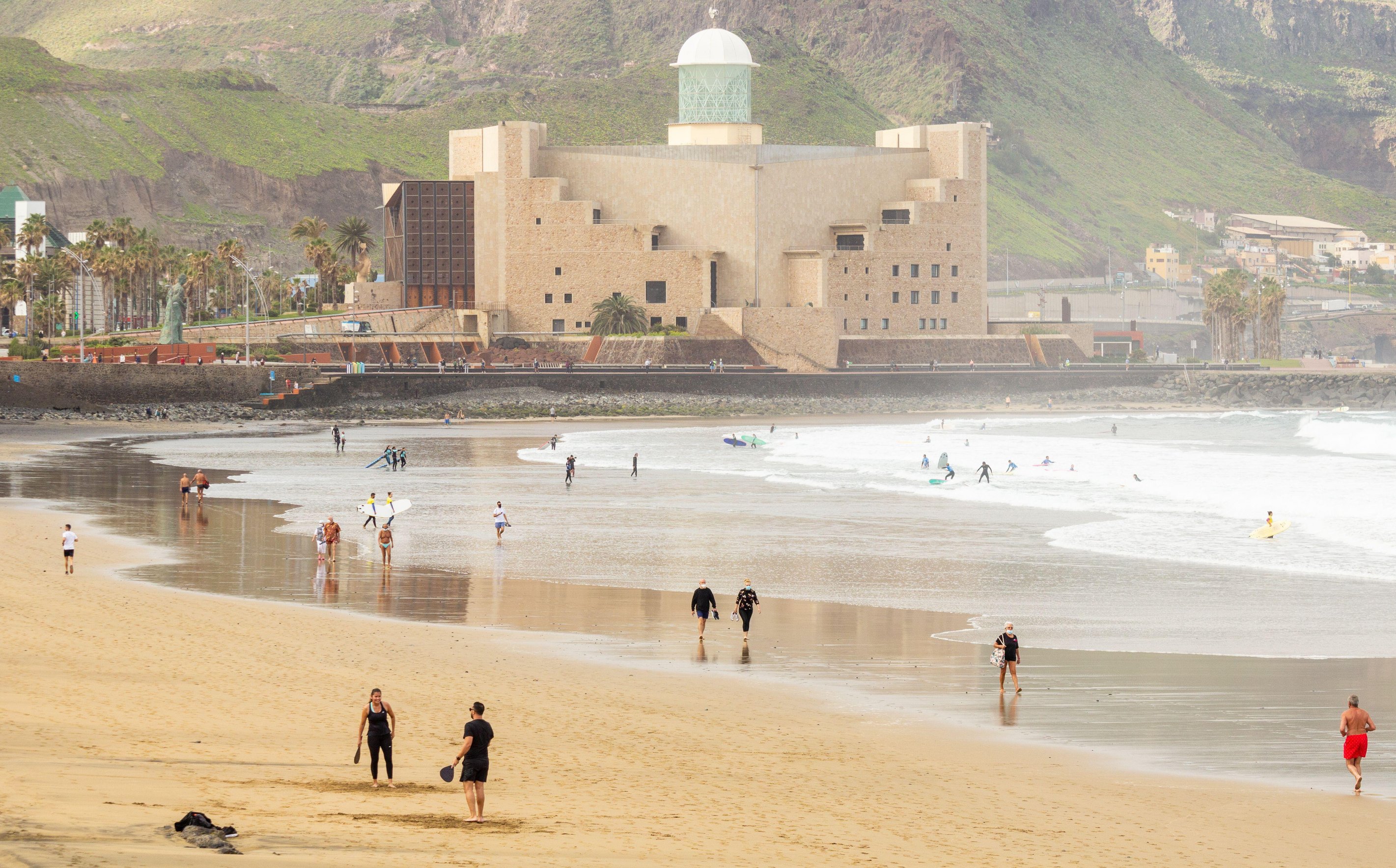 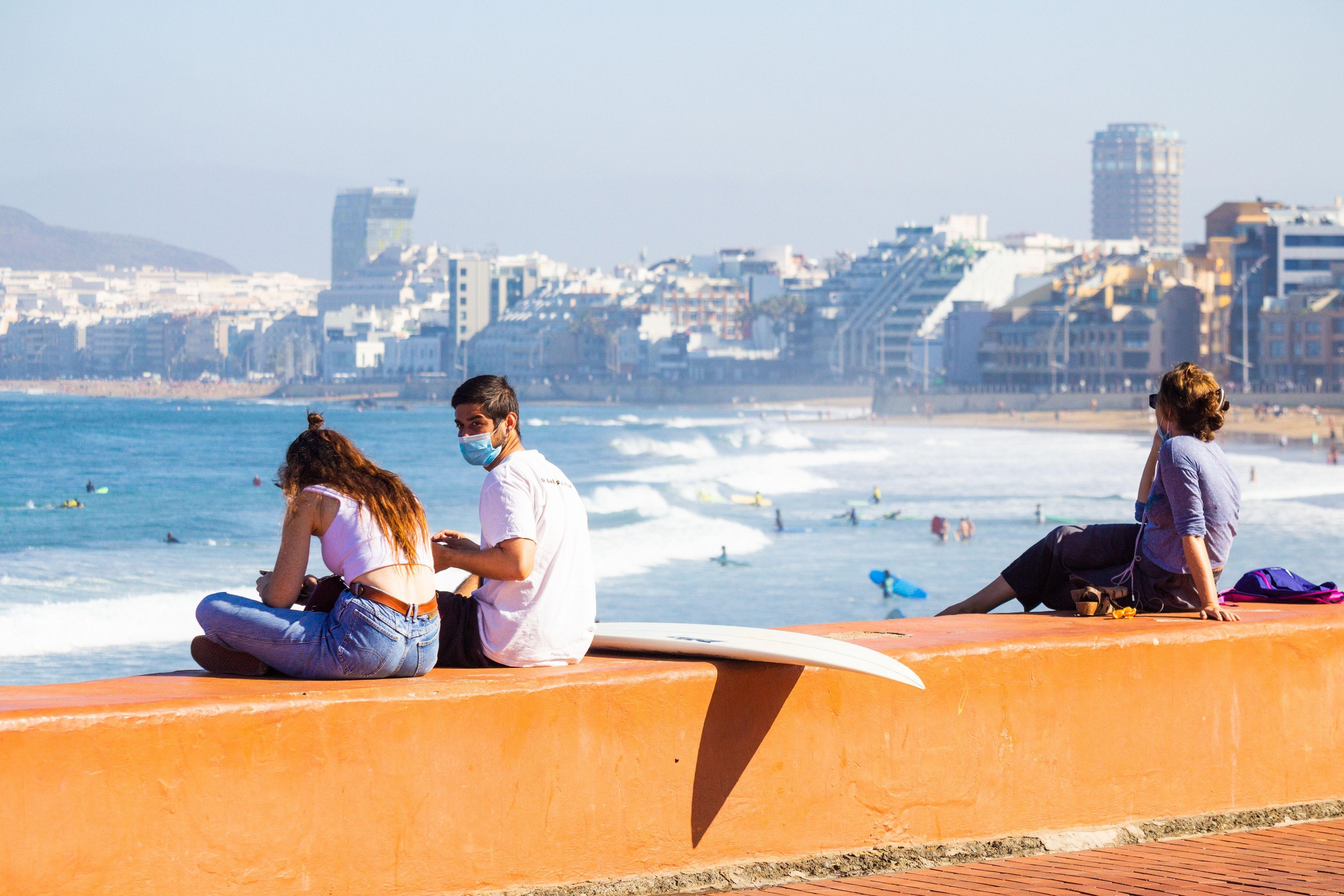 PC Agency's Paul Charles tweeted: "I was asked when I thought holidays would be “on” again? I’d book for 1st May onwards with certainty.

"Staycations will return from March onwards. Short-haul from late April; long-haul from September."

Pedro Homar, Director of the Palma Tourist Board, also said that Brits could be the first to return to Spain by May, thanks to the UK's vaccination programme.

He told Telegraph Travel: "With the rate in which the UK is rolling out the vaccination, we are confident that the UK market will be one of the first to return to Palma.

"In terms of timings, we expect the UK market to return from around May onwards."

Greece tourism chiefs echoed this, reportedly saying that UK tourists who have had the jab may be welcomed back by May.

Grigoris Tasios, of the Greece's hoteliers federation, said: “Greece has long been a favourite holiday destination for the British, and with the rate of inoculations in the UK largely outpacing all others across Europe and beyond, British travellers will be among the safest to travel here by as early as May.”

However, MPs are reluctant to give a start date for summer holidays abroad.

Minister of State for Universities Michelle Donelan said: "I certainly won't be booking any summer holidays yet.

"I think it is a little bit too early. But we can all hope and dream that we will be able to get that summer vacation."

Cabinet Minister Liz Truss echoed this, telling LBC: "We have to just focus on step by step and summer holidays, I’m afraid, are a lower priority than getting kids back to school."

She added: "I think it would be very dangerous for a government minister to [make] promises about people’s summer holidays."

Health Secretary Matt Hancock said he had booked his summer holiday to Cornwall this year, suggesting families could look forward to a "Great British summer".

What about long-haul holidays?

Long-haul holidays are also unlikely to resume before the summer – New Zealand has warned that tourists may not return until 2022, while Thailand hopes to welcome vaccinated travellers without quarantine by October.

Other travel restrictions being considered to allow travel to resume are vaccine passports which would allow vaccinated travellers to enter countries without quarantine.

Greece and Thailand are just some of the countries considering allowing thevaccine documents to allow people to visit.

Minister James Cleverly confirmed the reports today, telling Good Morning Britain: "Every country sets its own rules about who it does or doesn’t allow into its country.

"Other countries around the world may decide that they accept people who have had proof of vaccinations and as British officials always do, we work with our international partners so that we can understand what their travel rules are…so that we can properly inform British travellers."

Quarantine hotels are also to be introduced later this month which would affect arrivals from 33 "high-risk" countries.