Home » Travel » Where is Necker Island and how much did it cost Richard Branson? – The Sun

NECKER Island is Sir Richard Branson's private paradise retreat and a playground for his A-list guests for decades.

The British billionaire bought the island for just $180,000 in 1979 and spent over $10million transforming it into a luxury resort. 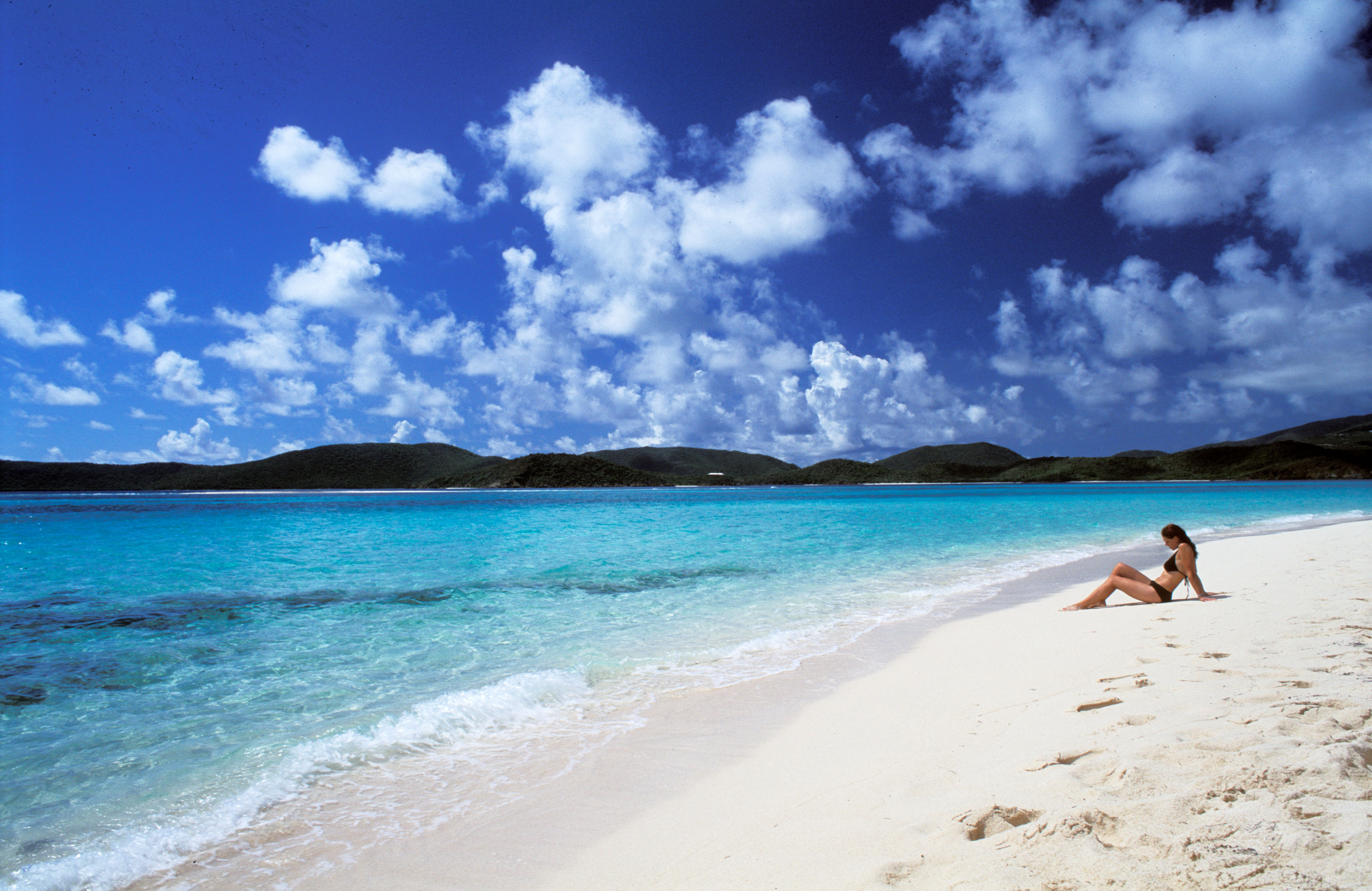 What is Necker Island?

Necker is a 74-acre island with white sandy beaches and lush hills with stunning views of neighbouring islands.

It was uninhabited until Richard Branson turned it into a luxury resort.

In 1965 Daily Telegraph journalist Andrew Walker and photographer Don McCullin were cast away on the island to see if they could survive for three weeks but quit after 15 days.

McCullin said there was nothing idyllic about the desert island, adding: "The mosquitoes and other insects were more venomous and persistent than any I had encountered in Vietnam or the Congo."

Now it is one of the world's most exclusive resorts, with around 100 staff catering for up to 34 guests.

Harry Styles, Mariah Carey, Ronnie Wood and Barack Obama have all been guests on Necker Island.

Where is Necker Island?

The idyllic island is part of the British Virgin Islands chain in the Caribbean Sea, about 100 miles east of Puerto Rico.

It is near Virgin Gorda,  Prickly Pear Island and Mosquito Island (also known as Moskito Island), which is also owned by Branson.

How much did Necker Island cost Richard Branson?

Branson was a 28-year-old record label boss when he first visited the British Virgin Islands in 1978, looking for a retreat to put up rock stars.

A year later he managed to buy Necker from a hard-up British aristocrat for just $180,000.

Over the next three years, he spent a reported $10million transforming it into a luxury resort with a ten-bed villa overlooking the beach.

Today there are several other luxury residences, private pools, tennis courts and a helipad.

The resort, part of Branson's Virgin Limited Edition group, is said to be worth £90million. 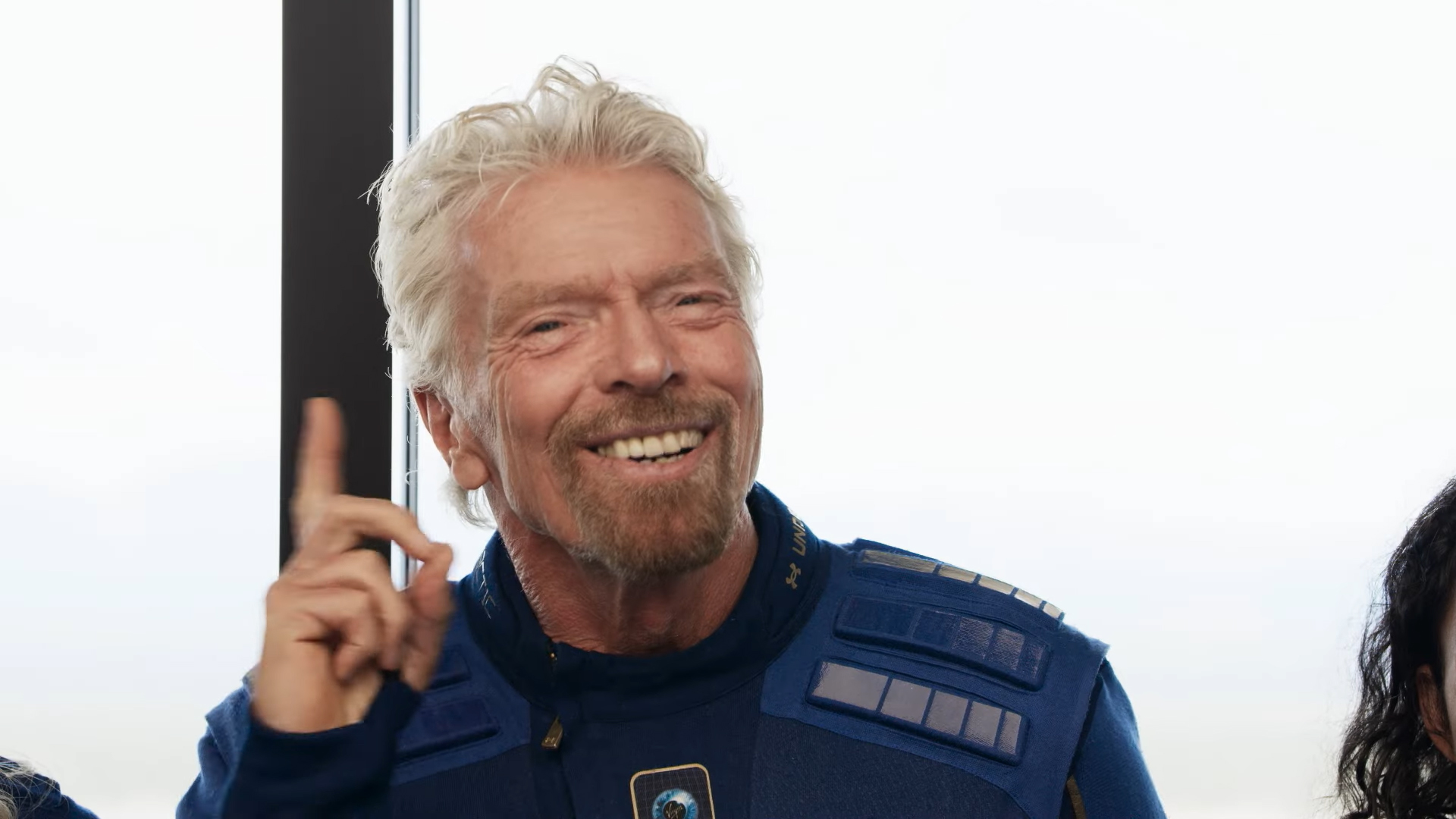 What happened to Necker during Hurricane Irma?

Necker was directly in the path of Category 5 Hurricane Irma, the most powerful Atlantic storm ever recorded.

It left a trail of destruction in St Martin, St Bart's and Barbuda before heading towards millions of homes in Puerto Rico, The Dominican Republic, Haiti, Cuba and Florida.

Sir Richard bunkered down before the storm hit and was pictured playing dice with resort staff in a wine cellar.

Later Sir Richard posted photos showing the shocking aftermath of the monster storm including trees ripped from the ground and buildings destroyed.

He wrote in a blog post published on Virgin.com: "As you can see from the photos, much of the buildings and vegetation on Necker has been destroyed or badly damaged.

"We felt the full force of the strongest hurricane ever in the Atlantic Ocean.

"But we are very fortunate to have a strong cellar built into Necker’s Great House and were very lucky all of our teams who stayed on Island during the storm are safe and well."

However, most of the damaged structures had been rebuilt by April 2018.