INTERRAILING has been a rite of passage for Brits travelling around Europe for more than 40 years.

The revelation that the whole of the UK would no longer be part of the rail pass came as a shock to many. But is it all over? Here's what you need to know. 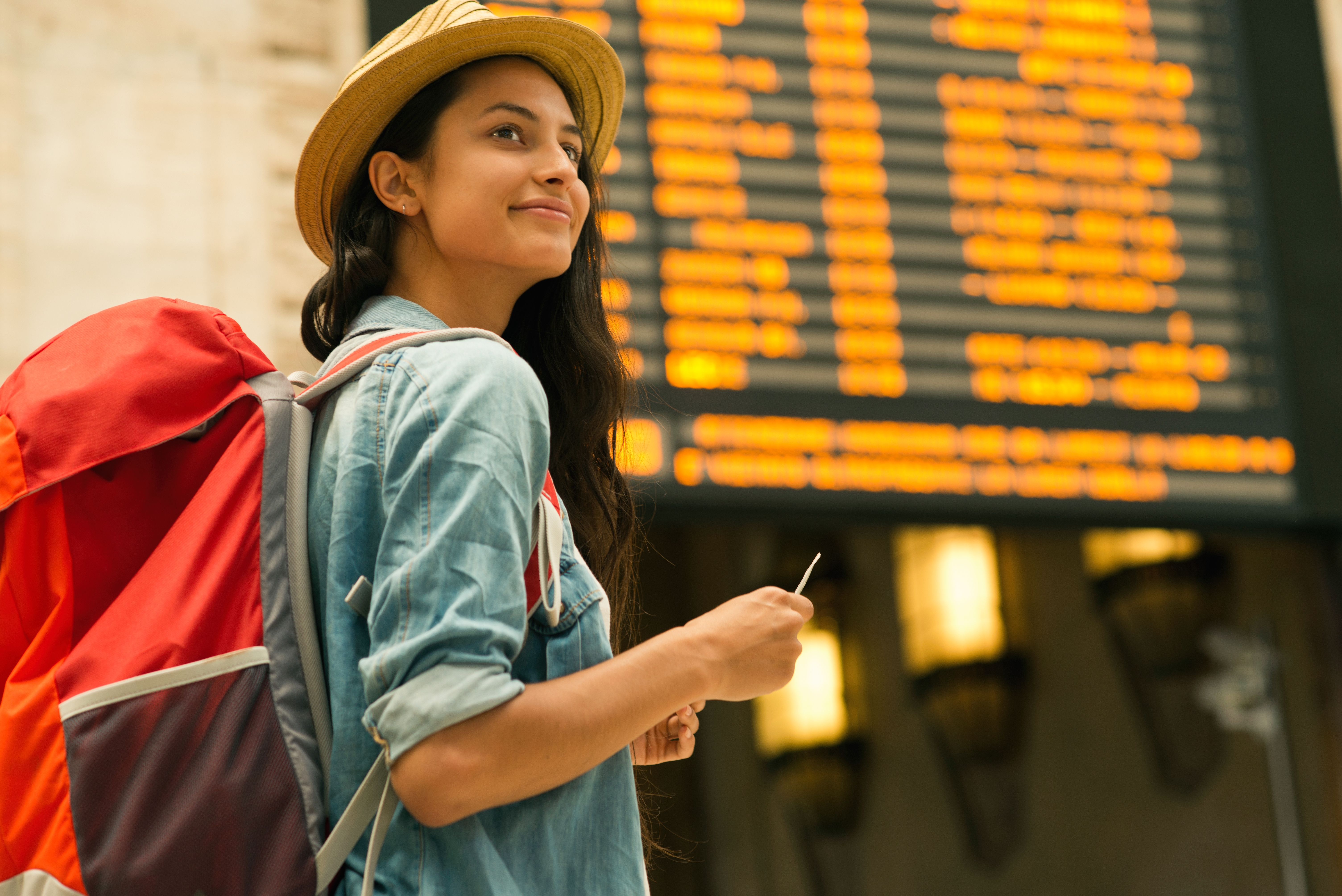 Britain has been part of InterRail since 1973.

The pass enables European citizens to travel around 31 countries – including the UK – by train and ferry.

Young tourists are given a hefty discount for the pass, which can be used for short and longer periods, but it's also used by older travellers too.

Why won't it extend to Britain?

In August 2019 the Rail Delivery Group (RDG)  announced that UK rail journeys would no longer be covered by either the Interrail or Eurail passes.

This would have meant both UK and non-UK passholders will require different tickets once in the UK.

Furious critics blasted the measure all day – until one by one, rail operators changed their mind and the measure retracted.

Mark Smith, travel writer of Man in Seat 61 fame, tweeted: "FABULOUS NEWS! Great Britain to remain in Interrail & Eurail schemes. This has really made my day.

"Hats off to RDG & National Rail operators for listening – many, many people young and old will appreciate this for years to come."

RDG had initially blamed the moved on a dispute with Eurail Group, which manages the Interrail scheme.