However it turns out that doing the deed could actually be harmful for the sea in some places. 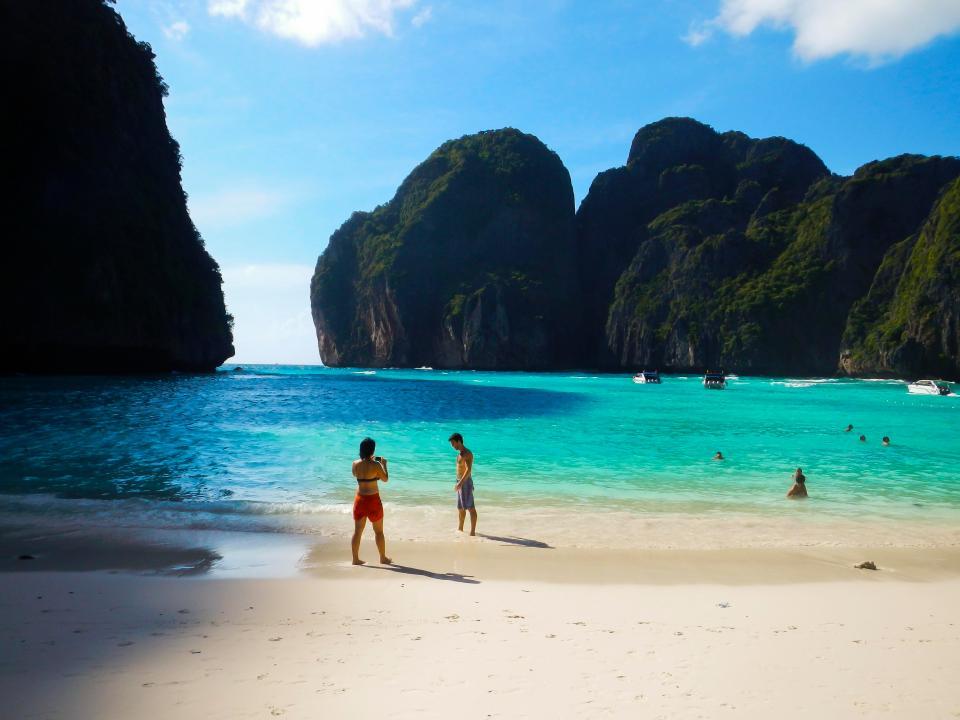 Part of the reason that Maya Bay in Thailand – made famous in The Beach – was announced to be closing indefinitely earlier this month was due to tourists urinating in the sea.

Boats full of visitors were also offloading the contents of their toilets into the famous bay, harming coral and marine life.

The Telegraph reports that “urine is 95 per cent water, but it also contains sodium and chloride ions – the same chemicals that make seawater salty”.

Pee is less salty than seawater is, making ocean water slightly less salty when mixed together. 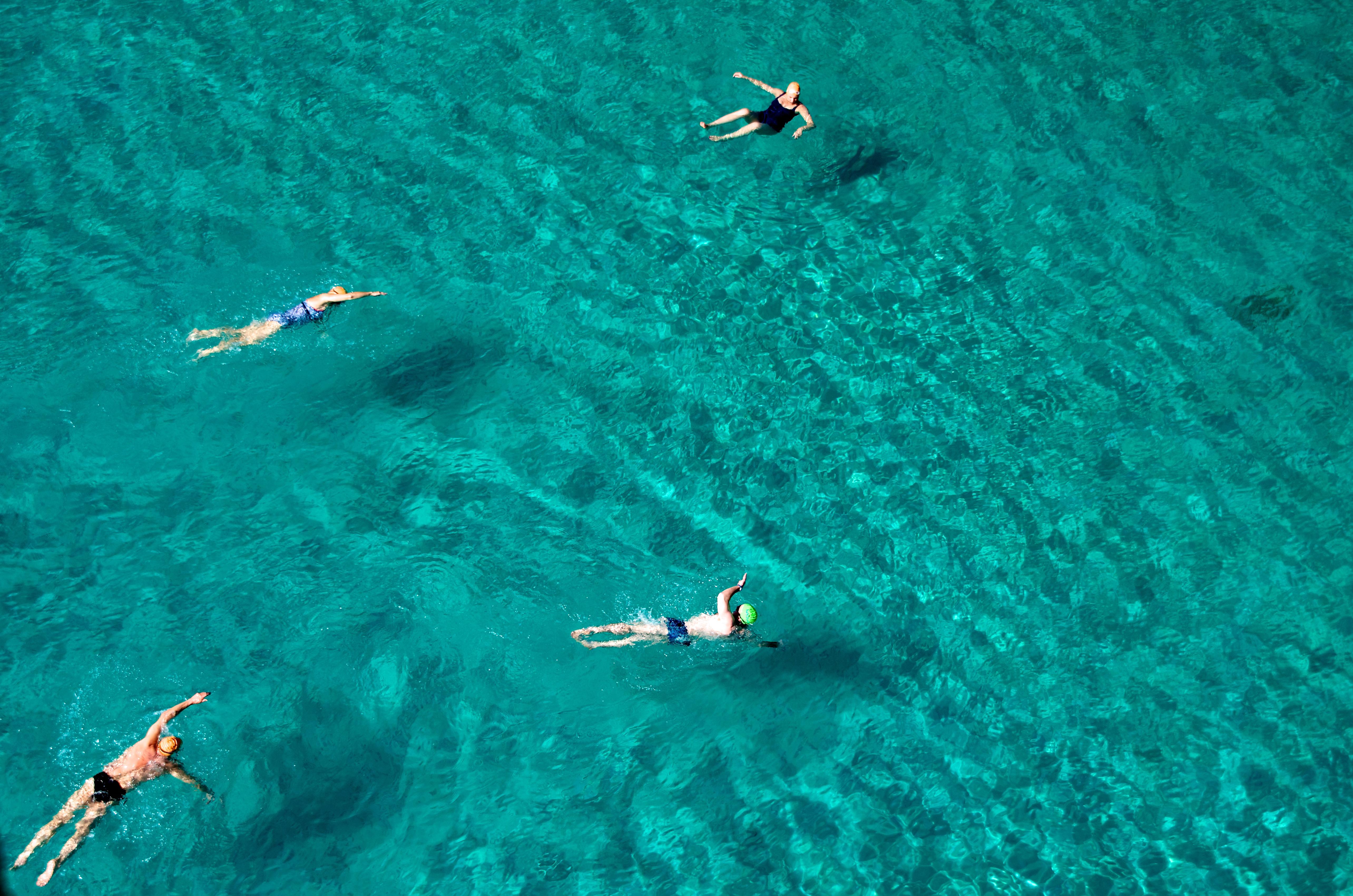 Urine is also full of waste products such as urea, which comes from breaking down protein in the human diet, as well as bacteria and traces of drugs like antibiotics and contraceptives.

Of course, the ocean is a vast place – the Atlantic contains 350 quintillion litres of water, for example.

A video from the American Chemical Society confirmed that peeing into the ocean is mostly OK – as even if every human on earth did so, there would only be 60 parts per trillion of the sea with urea in.

The video also pointed out that every fish in the ocean pees into it as well, including the fin whale, which lets out 970 litres of urine per day.

It also said that the nitrogen in urea produces ammonia when it combines with water, feeding plants in the ocean – which can be beneficial.

However there are some parts of the sea that urine can be harmful, as in the case of Maya Bay.

Coral reefs are one place that can be damaged by pee. 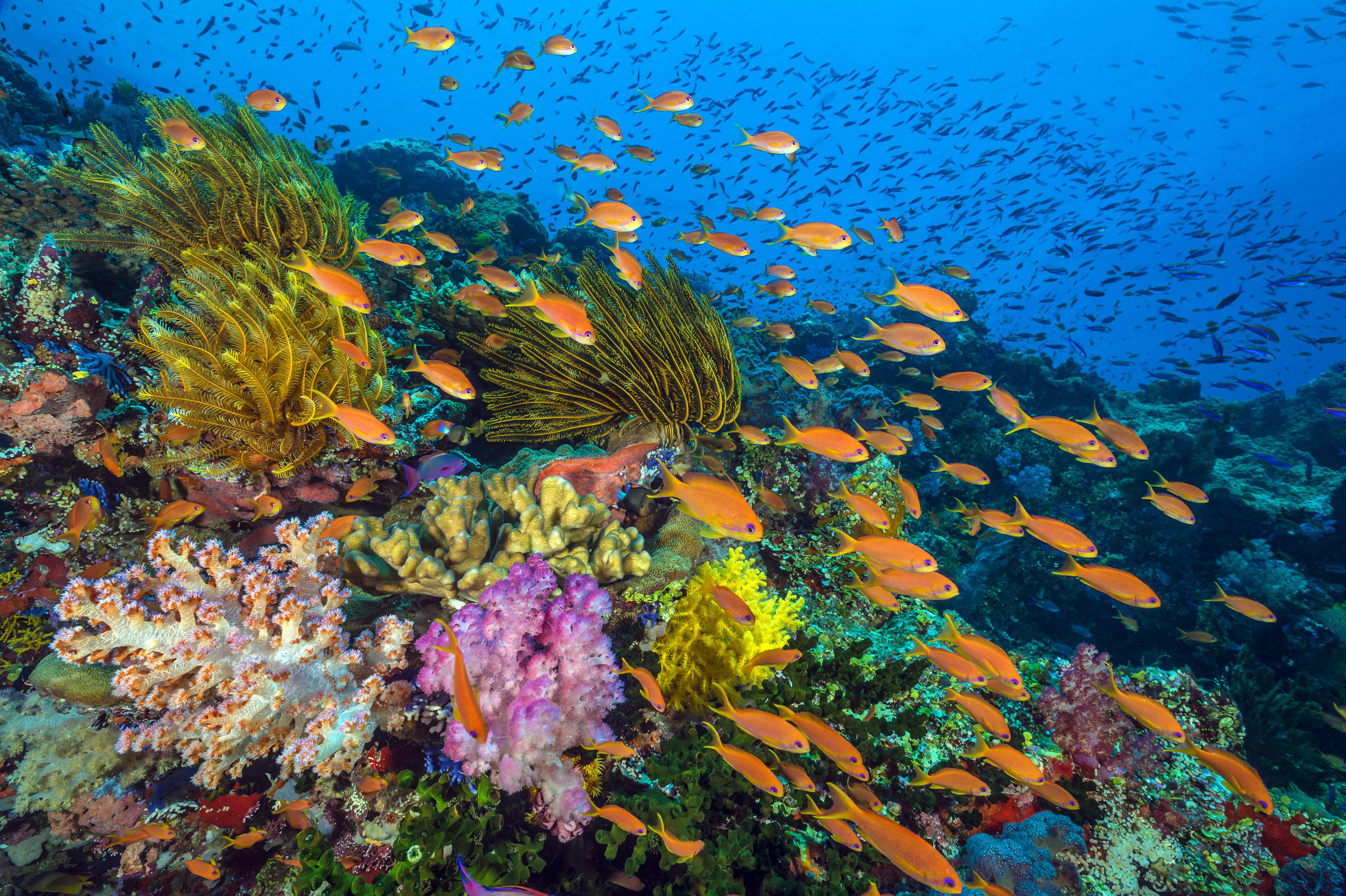 They can be found in tropical climates, such as the Great Barrier Reef in Australia and Kaneohe Bay in Hawaii.

This is because the nitrogen causes algae to grow – and this is damaging to the coral.

Stephanie Wear, a marine ecologist and senior scientist for The Nature Conservancy told the Telegraph: “If you have a lot of people peeing in an area that is not well flushed because it has poor exchange of new water, it could be a problem because excess nitrogen fuels algal growth, which has a negative impact on corals and other animals.”

Chemicals from drugs in the human body are also known to damage coral reefs by disturbing the balance of microbes.

The Environment Agency also recommends that swimmers refrain from peeing in the sea in the UK to “preserve water quality”.

So while most of the ocean is fine for having a sly pee in, it’s best to use the beach's toilets – which most will have.

And for those who have to go, make sure that it’s nowhere near a coral reef.

Sun Online Travel previously revealed that holidaymakers in Majorca were left disgusted when human poo and toilet paper floated past in a sea that "smelled of urine".