The Hungarian airline has set up a UK subsidiary with a British air operator certificate as part of its Brexit contingency plans. 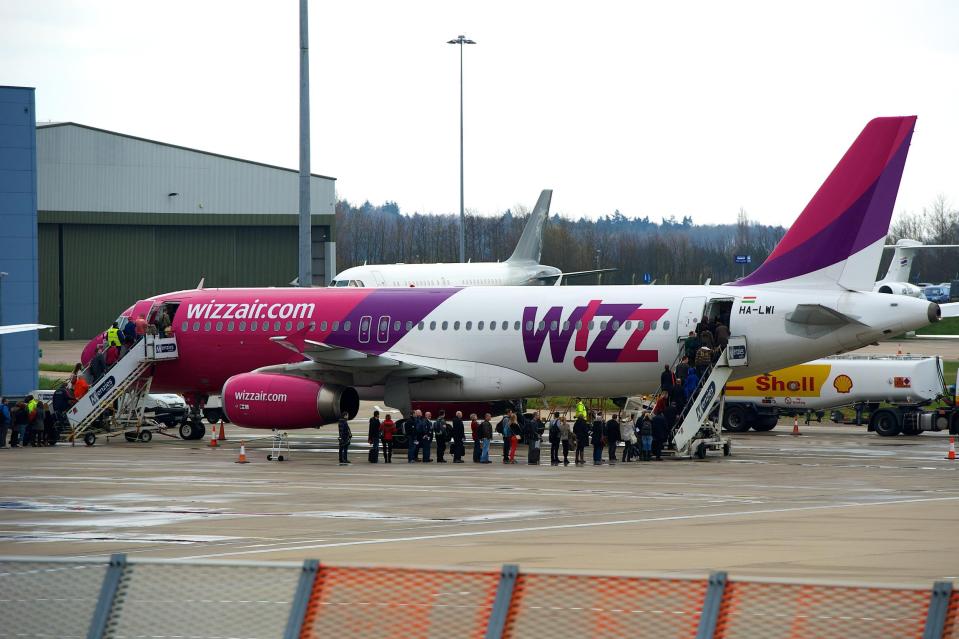 But CEO Jozsef Varadi, who met with Theresa May recently to discuss aviation concerns post-Brexit, reckons the government has it in hand.

He said yesterday: "I think the situation is more in hand than what the public are speculating.

"We are hugely committed and believe in this market.

"Now we have the contingency in Brexit to take chance of any opportunities that may arrive." 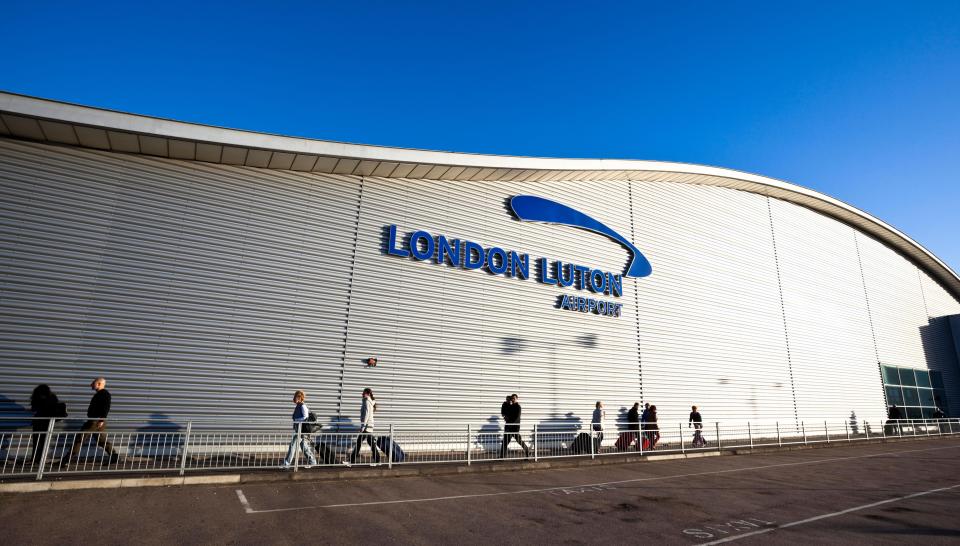 As part of the creation of Wizz Air UK, which will be headquartered in Luton airport, the firm will have eight new Airbus A320 and A321 aircraft in service by the end of 2018,  an investment of £630million.

Speaking at the launch, boss Jozsef said: "Today marks the start of a new era in air travel in the United Kingdom, as we celebrate Wizz Air UK's first flight following the approval of its UK operating licence.

"While Wizz Air UK is a key part of our Brexit contingency plan, it is also the first genuine ultra-low cost carrier licensed in the UK and the natural next step in the development of our UK business." 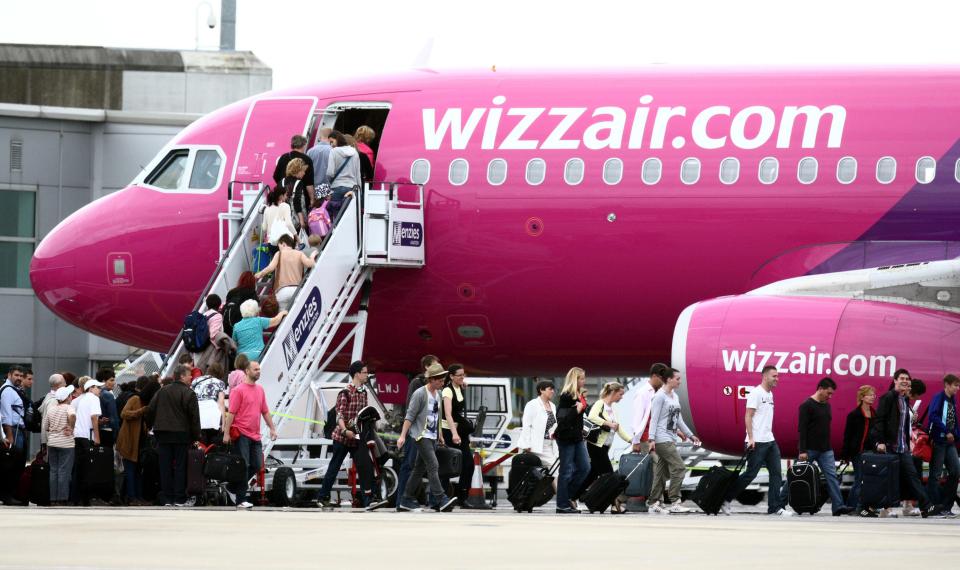 He added: "[This puts] us in a strong position to take advantage of opportunities that may arise in what remains Europe's largest travel market."

Wizz Air is now the eighth largest airline group operating in the UK, with flights to 74 destinations in 23 countries from nine UK airports.

Passenger numbers rose 19.2 per cent in April to 2.76million when compared to the same month last year, and they are continuing to be positive abut growth after the UK leaves the EU.

Jozsef said: "We are very excited about the UK.

"Every year we have been growing in double digits and I cannot see that changing in the future."

Last month, Sun Online Travel revealed that staff at Luton airport were deciding whether to strike over 'paltry' pay and contract conditions – meaning flight delays and cancellations over the summer.