A QUARTER of dumped Brits have NEVER had someone break up with them face-to-face.

A poll of 2,000 UK adults found 30 per cent of relationships have ended by a text, while 23 per cent have been ‘ghosted’ – where you are completely ignored by the other person and come to the conclusion it’s over by yourself. 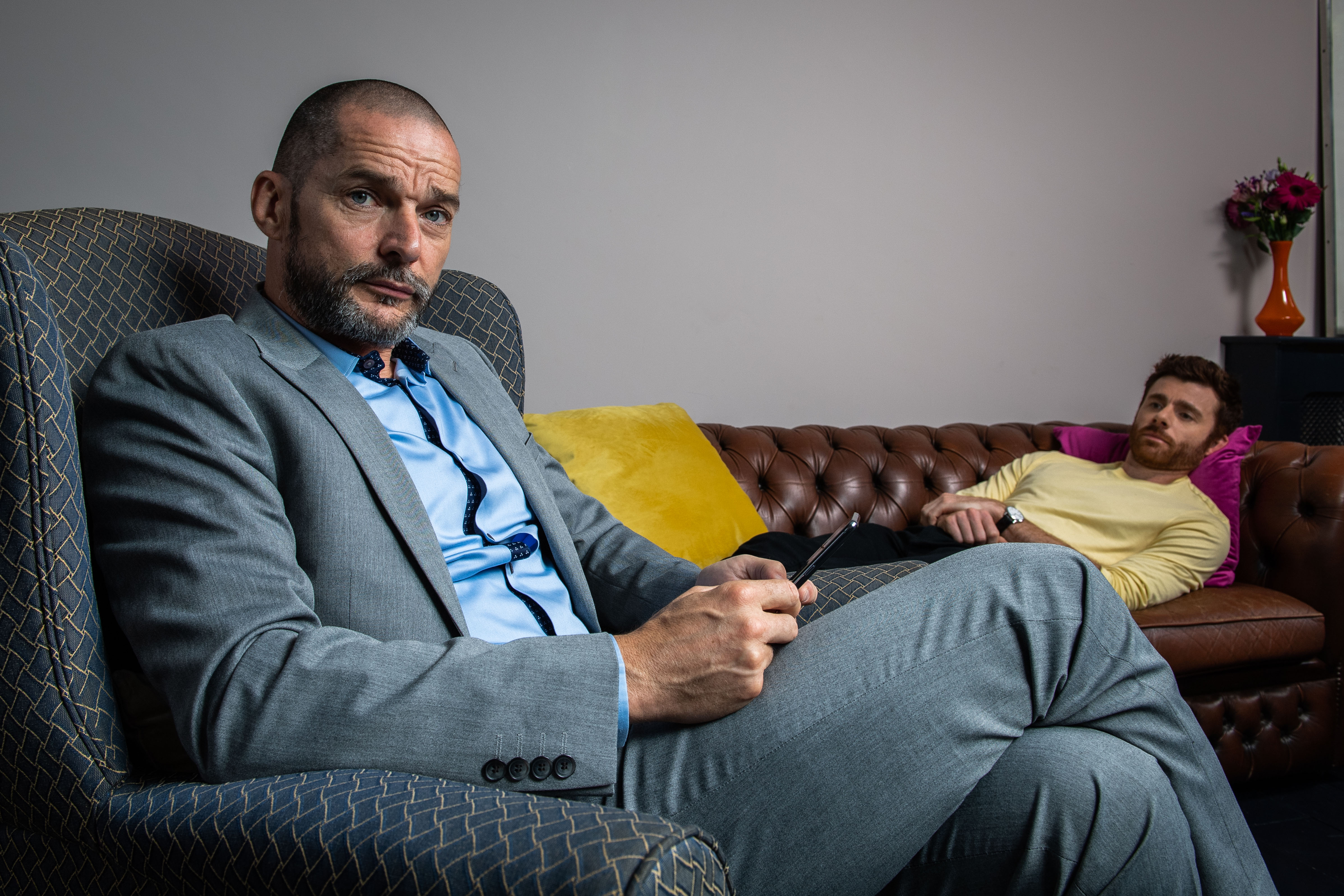 A further one in 10 have been broken up with over email, and a handful (two per cent) have even received the bad news through a poem.

But lockdown saw a surge in break-ups via text message, with 44 per cent of those who were in a relationship while stuck at home seeing their relationship end this way.

However, 16 per cent prefer to have things end by text as it’s less embarrassing, easier to say exactly what you want and removes unnecessary drama.

The study was commissioned by Sky Mobile as it launched Text-to-Ditch – a 'break-up service' with television personality Fred Sirieix, who will help post-lockdown daters handle those tricky break-up conversations over text.

A third said breaking up with someone can make them feel nervous, and two thirds of Brits admitted to being so anxious before ending a relationship they put it off entirely.

It also emerged 15 per cent will feel scared when faced with ending a relationship, and 52 per cent will struggle to find the right words to break up with someone.

Fred Sirieix said: “It’s sad when relationships come to an end, but it is usually for the best – everything happens for a reason as they say, and it lets us move onto better things.

“With more people choosing to break up over text and for brief relationships it can be an easy way to avoid awkwardness – I’m on hand to write the perfect ending for you.”

The study also found 71 per cent of people agreed that it is more common for a relationship to end through a simple phone message compared to five years ago. 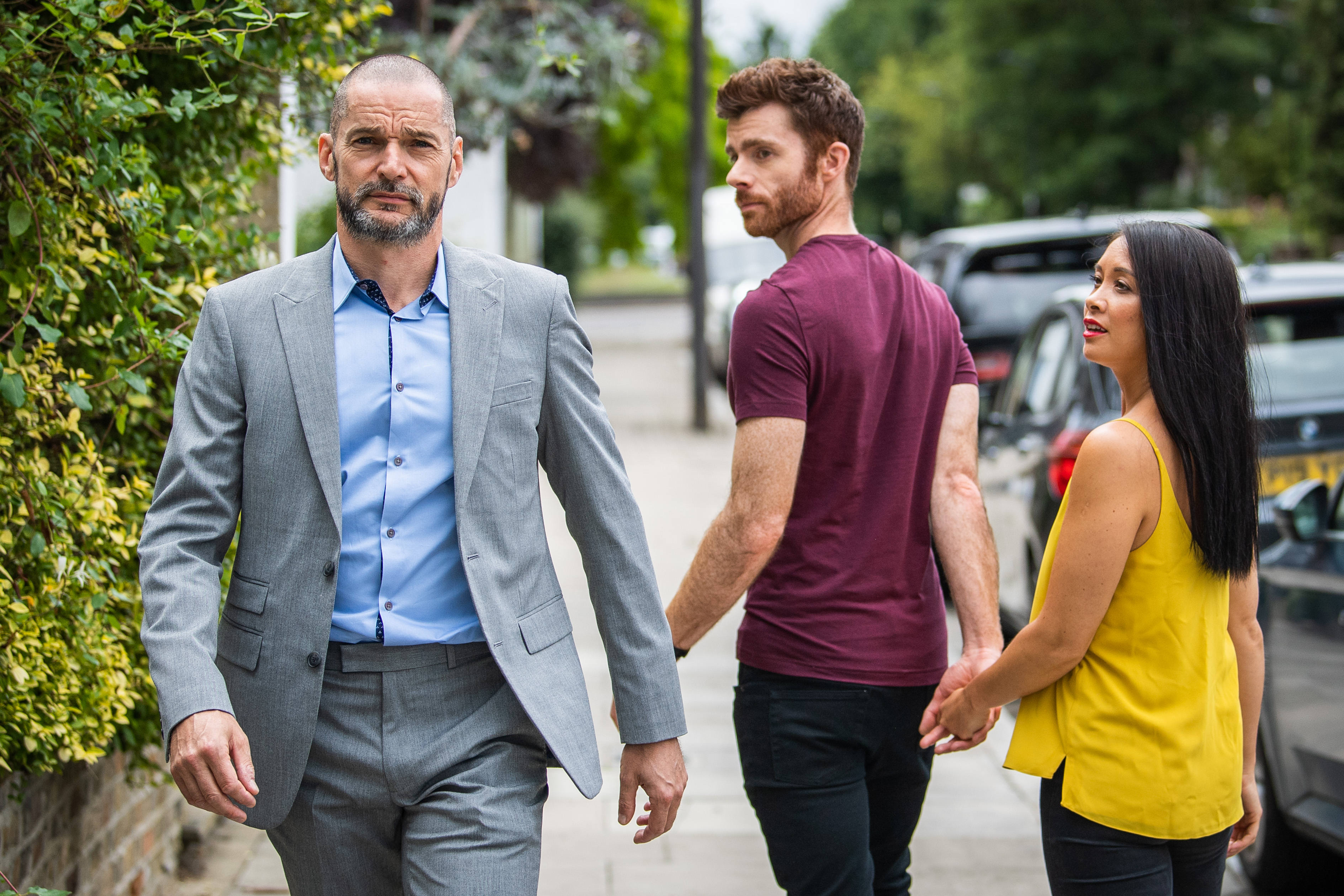 It also emerged the average adult has been on the receiving end of a breakup four times but has also dished out the bad news four times themselves.

Among the most common reasons for calling it quits were not ‘clicking’, wanting to do different things and the other person being too lazy.

And one in 20 people have even ended a relationship because the person they were dating didn’t shower enough or didn’t like their pet.

The research, conducted via OnePoll, also revealed some of the unique and shocking ways in which people have been ditched, including moving to the other side of the world and being told via a church service speech.

Others have had it broken to them on their birthday, at Christmas and even during sex.

Paul Sweeney, managing director at Sky Mobile, added: “There’s nothing worse than hearing those four words ‘we need to talk’.

"So we’ve partnered with Fred Sirieix to take the hassle out of breaking up. Send us your details and we’ll take care of the rest – just like we do with Text-to-Switch.”

To use the ‘Text-to-Ditch’ service and get a break-up text written especially for you by Fred, all you need to do is send Sky Mobile a WhatsApp message or Text to 0736 898 2113.

Include your name, the person you're breaking up with, a brief reason the relationship is ending – and something nice about them, to receive a personalised message.