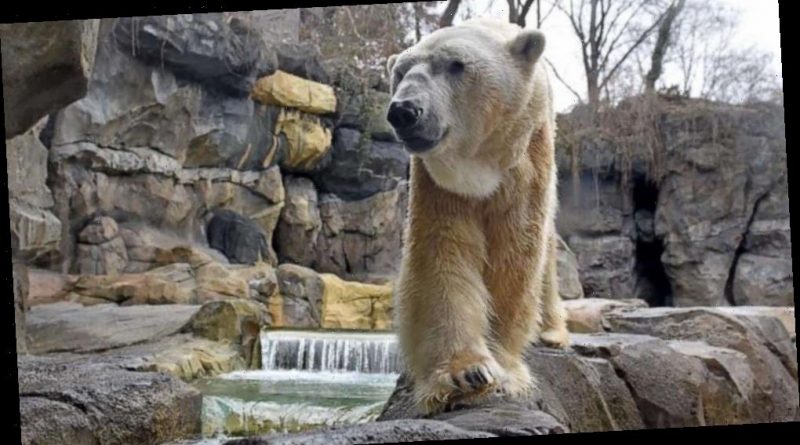 The second oldest male polar bear in the United States has died after outliving the median life expectancy for the species by more than 10 years.

The Cincinnati Zoo and Botanical Garden announced in a statement on Saturday that the 31-year-old polar bear — known as “Little One” — was humanely euthanized after suffering from renal failure that led to a rapid decline in his health and quality of life.

“He was a geriatric bear with chronic medical conditions that were being managed by his animal care and veterinary teams,” The Cincinnati Zoo said in their statement. “Little One’s longevity can be attributed to the excellent care he received. The bear team provided daily enrichment, a nutritious diet specifically designed for a geriatric bear, and a comfortable environment inside and out.”

Little One was born at the Cleveland Zoo to parents Snowball and Nauyat on December 13, 1989, but moved to the Cincinnati Zoo in 2007 where he was beloved by both zookeepers and visitors alike.

“Over my 30 plus year career, I’ve had the privilege of caring for 17 polar bears in two zoos. All of them have been amazing animals to care for,” said Cincinnati Zoo’s head bear keeper Lisa Vollmer. “Saying goodbye is always hard, and it was especially hard with Little One. He was one of the most easy going bears I’ve ever worked with and had a great disposition. His passing leaves a huge hole in hearts of all of us who cared for him. Rest in peace Little One. We love you and you will be missed.”

According to the Cincinnati Zoo, Little One was matched with several females during his lifetime but never sired any offspirng with them in spite outliving the 21-year median life expectancy of an average male polar bear by more than 10 years.

“He was such a great bear. Very easy going. The cutest thing about him was how he did those leisurely armpit scratches,” said Cincinnati Zoo bear keeper Lisa Potter.

The most recent International Union for Conservation of Nature (IUCN) report, according to Cincinnati Zoo officials, estimates that there are only about 26,000 polar bears remaining in the wild and lists the animal as a “vulnerable species, citing loss of Arctic sea ice due to climate change as its most serious threat.”