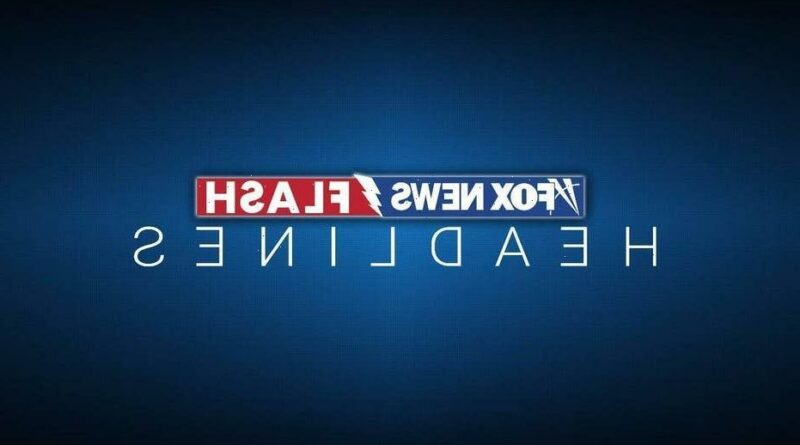 Prosecutors in San Diego filed charges against at least 10 anti-fascist protesters who allegedly tried to disrupt a pro-Trump rally earlier this year with “violent criminal acts.”

“Video evidence analysis shows that overwhelmingly the violence in this incident was perpetrated by the Antifa affiliates and was not a mutual fray with both sides crossing out of lawful First Amendment expression into riot and violence,” District Attorney Summer Stephan’s office said in a news release, according to the San Diego Union-Tribune.

The defendants “are self-identified to be affiliated with Anti-fascists or Antifa” and gathered on Jan. 9 in San Diego to take “direct action” against a pro-Trump “Patriot March,” according to the San Diego County District Attorney’s Office. “Direct action” is defined as “acts of violence such as assault, battery, assault with deadly weapons, arson, and vandalism,” according to the DA’s office. Police declared an unlawful assembly the day of the clashes. 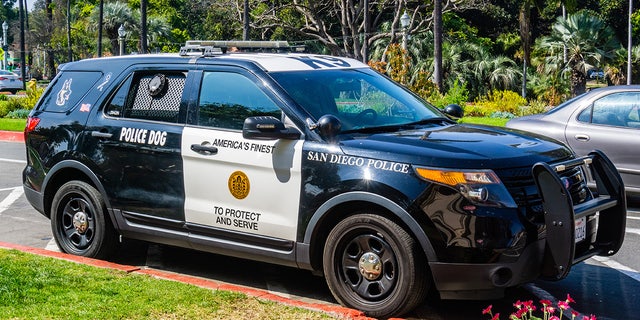 At least seven people were arraigned Monday, following raids in Southern California last Thursday that led to arrests of the suspects.

They face charges such as assault, conspiracy to commit a riot and illegal use of tear gas. They’re accused of using tear gas, sticks, flag poles and other items to attack the Trump supporters, the San Diego Union-Tribune reported. The case is allegedly the first to use conspiracy charges against suspected Antifa members, the outlet reported.

One social media post appearing to match the description of the attacks shows an alleged anti-fascist protester pepper-spraying a man and his dog. A videographer based out of Los Angeles also recorded some altercations involving pepper spray and a wooden folding chair, which matches an attack described by prosecutors.

Supporters of then-President Trump held flags and signs at the rally with slogans such as “Stop The Steal” and “Trump 2020.” 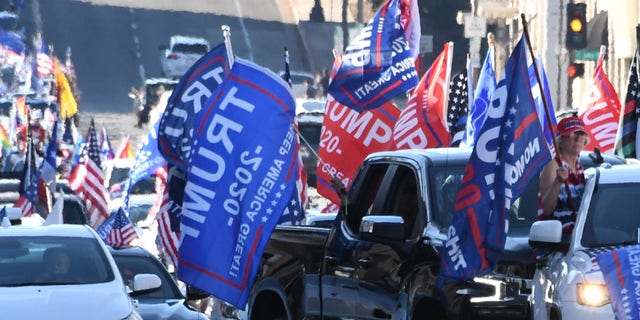 One group of the anti-fascists originated in San Diego, while another group formed in Los Angeles a week before the pro-Trump rally, according to the criminal complaint. They’re accused of circulating a Jan. 2 social media post calling for a counterprotest to the pro-Trump rally, “in essence agreeing to take part in the ‘direct action.’ Others agreed by showing up in Pacific Beach on January 9th, 2021 and participating in the violence,” prosecutors allege, according to the criminal complaint.