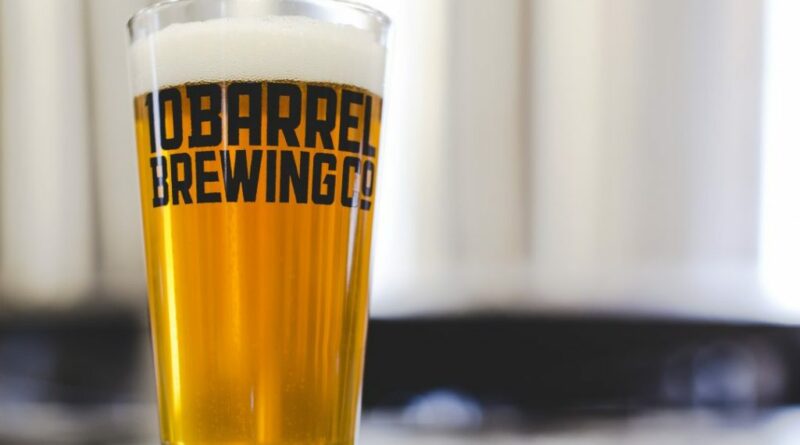 Just days after Epic Brewing announced that it would close its taproom and brewing facility in Denver’s River North Art District, another RiNo beer-maker is closing up shop.

10 Barrel Brewing, which opened in October 2016 at 2620 Walnut St., has served its last pint, according to a note that the company posted on Instagram.

“Denver, six years ago we did a thing, and what a great run it’s been. Our time in RiNo has been special. Today, with heavy hearts, we are closing our Denver Pub,” the post read. “Opting not to renew our lease was not an easy decision, and we will now be focusing on taking care of our amazing staff. Thank you for your support over the years.”

Originally founded in Bend, Oregon, in 2006, 10 Barrel eventually expanded with four brewpubs in other cities with the help of Anheuser-Busch Inbev, which bought 10 Barrel in 2013. AB InBev also owns Colorado’s Breckenridge Brewery, as well as several other former independent breweries.

The Denver location was 10,000 square feet and offered seating for 300 guests.