The grey BOOM! 100 towns in England will be one-third pensioners by 2026 as retired population increases

Almost 100 towns and cities will have a third of their population as pensioners in less than a decade, it has been suggested.

Data from the Office for National Statistics has revealed the population in England is set to boom as a result of both immigration and the ageing population.

The startling rise in the age of 97 places in the UK was revealed in the new ONS population forecasts. 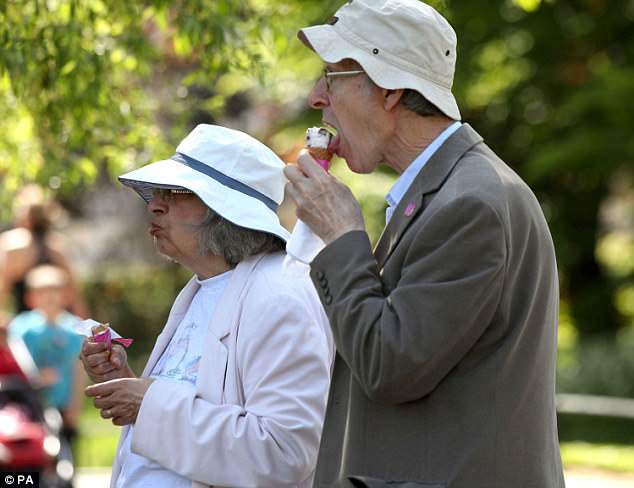 The projections said that the number of over-65s in London will grow by nearly a quarter by 2026.

There will also be increases of a fifth or more in the older population in the East, the South East, and the East Midlands, and in the South West the forecast increase in people over 65 is 19.9 per cent.

The number of people in England aged 65 and over is projected to grow 20.4 per cent – faster than any other age group.

The census in 2011 recorded the population over 65 in England and Wales as 9.2 million. Experts have warned that the increase in the elderly population will lead to new pressures on communities.

Of the 3.23million increase forecast in the population of England in a decade, nearly half – 1.72million – is accounted for by immigration.

The rest is almost all down to the gap between birth rate being higher than the death rate.

The proportion of local authorities where more than a quarter of people are aged 65 or over is expected to treble, from a ninth to a third.

ONS population expert Andrew Nash said: ‘While the overall populations of all regions in England are projected to increase over the next decade, reasons for these increases vary greatly depending on where you live.

‘For instance, projected population change in London is mainly caused by natural change – the difference between the number of births and deaths – and not migration.

‘This is because London’s net inflow of international migrants is offset by a similar number of people moving to other parts of the UK.

‘That contrasts with the North East, where growth is mostly down to migration.

‘What’s also clear is that the population is ageing in all regions, with the number of people aged 65 and over growing considerably faster than younger age groups.’ 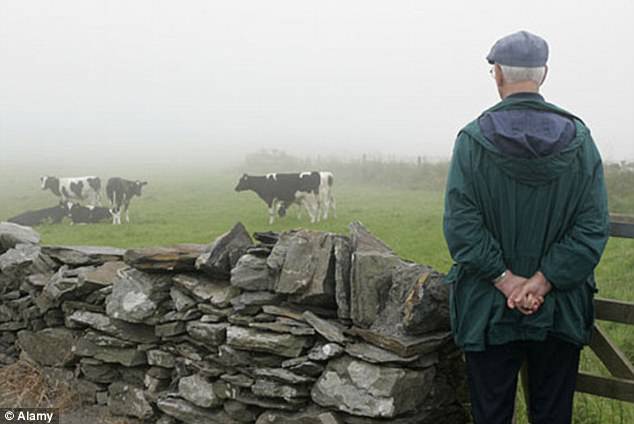 All the regions in England are expected to get bigger soon and London could grow to become a ‘megacity’ due to its population in the next ten years.

The East of the country is due to rise 7.3 per cent to 6.57million over the decade, and the South West will see a 6.6 per cent increase to 5.88million.

The North East is set to have the lowest growth at 1.9 per cent.

Only 15 local authorities in England are expected to see numbers fall.