More than a thousand Google employees have signed an open letter urging the company to ‘commit to and release a company-wide climate plan’ in accordance with ‘the gravity and urgency of the global climate crisis and its disproportionate harm to marginalized people’.

Those who added their signatures to the Monday letter agreed they wanted the company to reach ‘zero emissions by 2030, zero contracts to enable or accelerate the extraction of fossil fuels and zero funding for climate-denying or -delaying think tanks, lobbyists, and politicians’.

The note for Ruth Porat, Chief Financial Officer at parent company Alphabet, included a four-point list that adds Google should also commit to ‘zero collaboration with entities enabling the incarceration, surveillance, displacement, or oppression of refugees or frontline communities’. 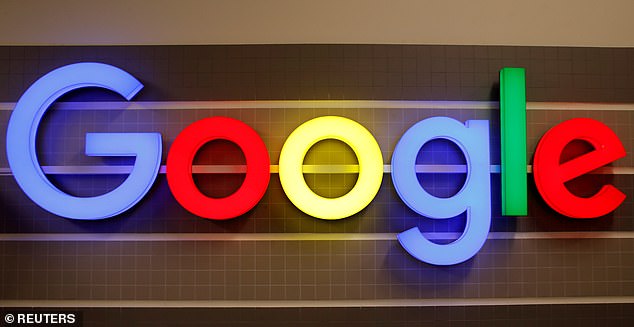 Letter calls on Google to commit to and release a climate plan, saying many of their billions of global users ‘are already bearing the brunt of climate disaster’ 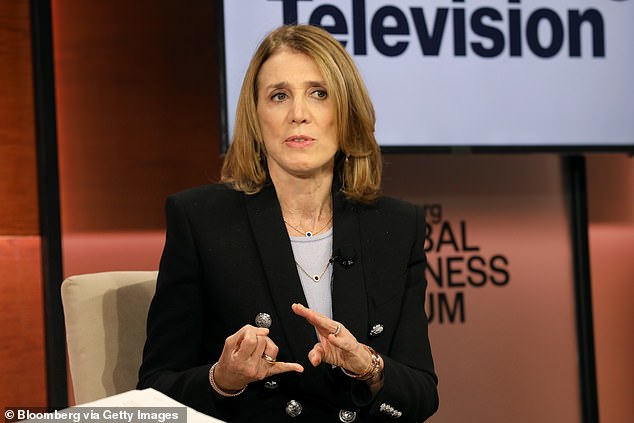 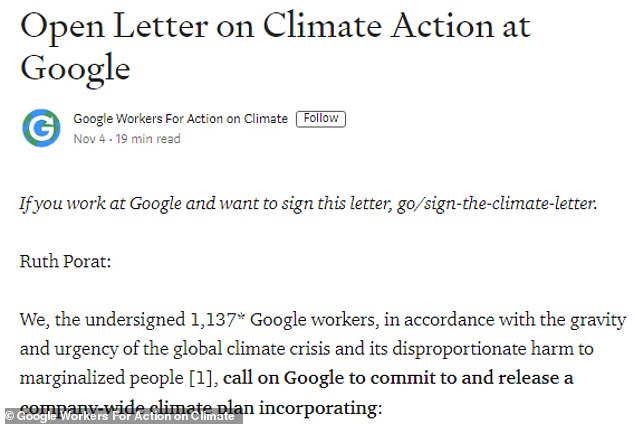 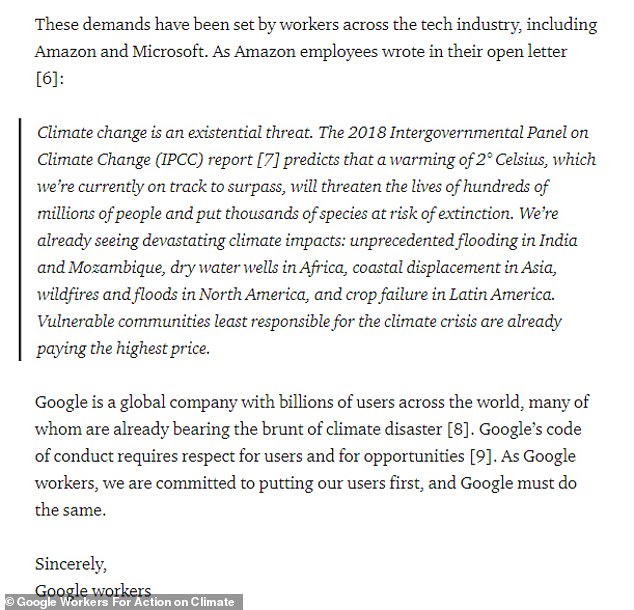 The letter quotes similar action taken by tech rivals and references a letter written by Amazon staff. It states that Google’s ‘code of conduct requires respect for users’

The letter had been signed by 1,137 staff members early Tuesday afternoon.

The workers pointed to examples of employees at other technology giants that have expressed their concerns.

The note published on Medium, said: ‘These demands have been set by workers across the tech industry, including Amazon and Microsoft.’

It goes on to quote an open letter from Amazon from April that states: ‘Climate change is an existential threat. The 2018 Intergovernmental Panel on Climate Change (IPCC) report predicts that a warming of 2° Celsius, which we’re currently on track to surpass, will threaten the lives of hundreds of millions of people and put thousands of species at risk of extinction.

What ‘Google Workers For Action on Climate’ wants

Amazon CEO Jeff Bezos shared a plan on September 19 which agreed to zero emissions by 2040.

The following day hundreds of Google employees protested at Global Climate Strike ahead of the United Nations Summit, as did staff from Amazon.

In September, Google CEO Sundar Pichai said the company ‘could achieve zero emissions by 2030’, according to the Financial Times.

However Google has contributed to organizations that deny climate change, such as Competitive Enterprise Institute (CEI), the Guardian reports.

The letter authored by ‘Google Workers For Action on Climate’ tell Porats and Google to do what employees interpret as what’s being asked of them.

‘Google is a global company with billions of users across the world, many of whom are already bearing the brunt of climate disaster,’ the letter adds.

‘Google’s code of conduct requires respect for users and for opportunities. As Google workers, we are committed to putting our users first, and Google must do the same.’ 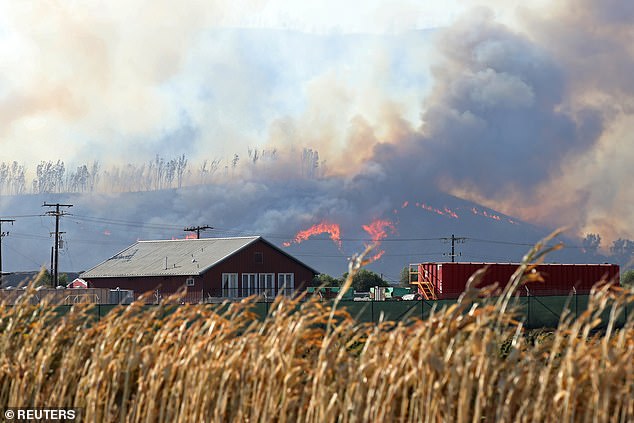 The letter references ‘unprecedented flooding in India and Mozambique, dry water wells in Africa, coastal displacement in Asia, wildfires and floods in North America’.  Pictured the Maria Fire moves down a hill in Santa Paula, California on Friday

In the past three years Google employees have created change from within.

Protests contributed to the termination of a Pentagon contract to build AI for drone videos in August 2017.

It was dubbed Project Maven and was viewed as a foot in the door for winning the bigger Joint Enterprise Defense Infrastructure Cloud (JEDI) contract, a $10 billion, 10-year deal held by Amazon, but up for renewal.

Google also pulled out of a project to build a censored search app in China, Project Dragonfly.

However, Google continues to maintain a controversial AI research lab in Beijing, which its website says is focused on ‘university education, research on natural language understanding and market algorithms, user experience, and development of our globally available tools.’